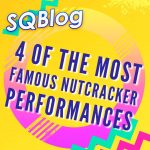 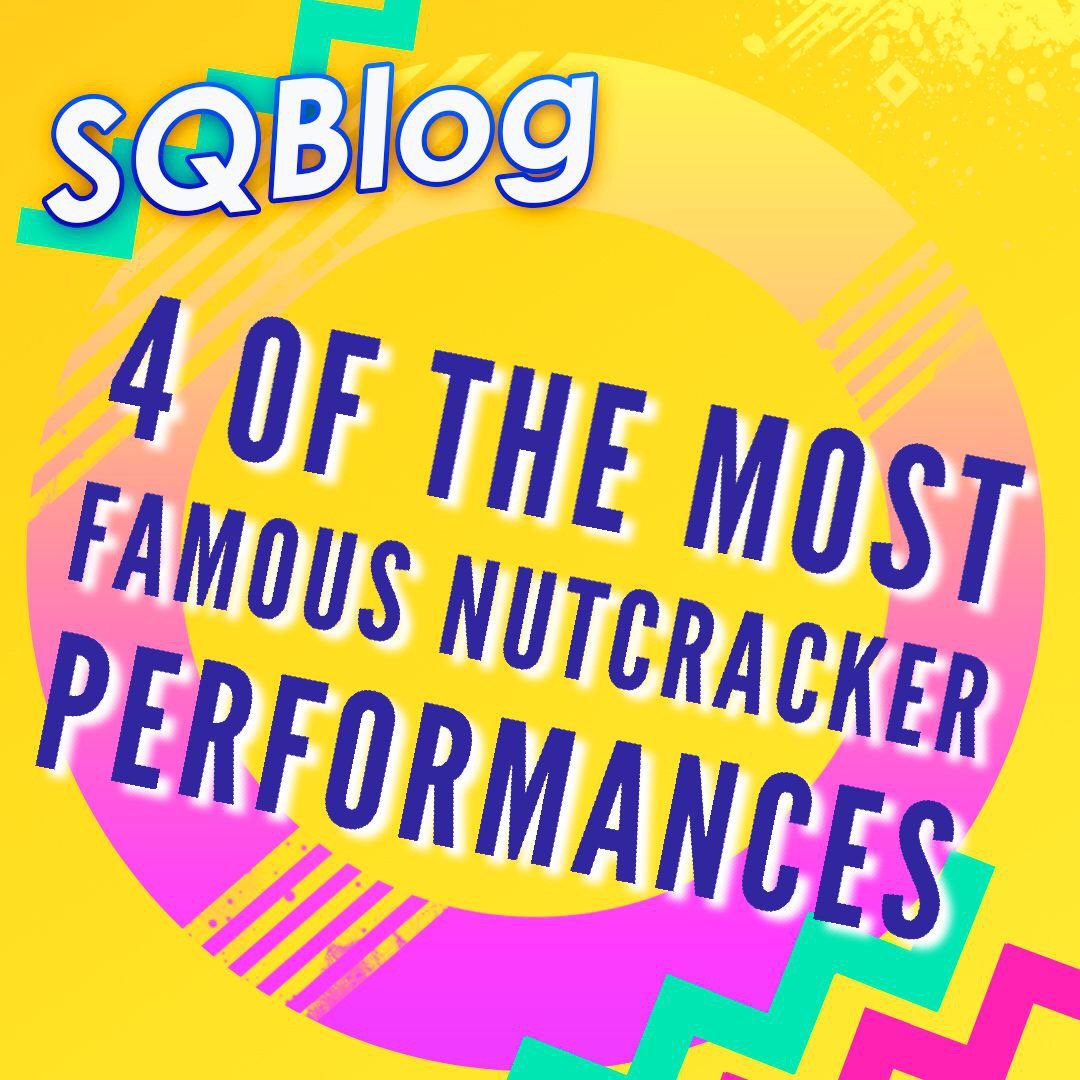 Christmas is just around the corner. When it’s time for the Holidays, one of the first things that pops up in a dancer’s mind is The Nutcracker! It’s magical, beautiful, and full of cheer. To celebrate the Holidays, here are five of the most famous Nutcracker performances!

The very first Nutcracker premiered on December 18, 1892, in St. Petersburg, Russia. The director of Moscow’s Imperial Theatres, Ivan Vsevolozhsky, commissioned Tchaikovsky to compose the piece and Marius Petipa to choreograph. Unfortunately, the first production was a complete flop. The critics it, calling the choreography “confusing,” the dancers “pudgey,” and the stage design “primitive.” Tchaikovsky himself didn’t like the production. Biography.com notes that Tchaikovsky wrote to a close friend saying, “in spite of all the sumptuousness it did turn out to be rather boring.” Due to the lackluster response from the audience, this piece didn’t leave Russia until 1934.  Unfortunately, Tchaikovsky died of cholera a year after The Nutcracker premiere and never saw how timeless his piece would become. 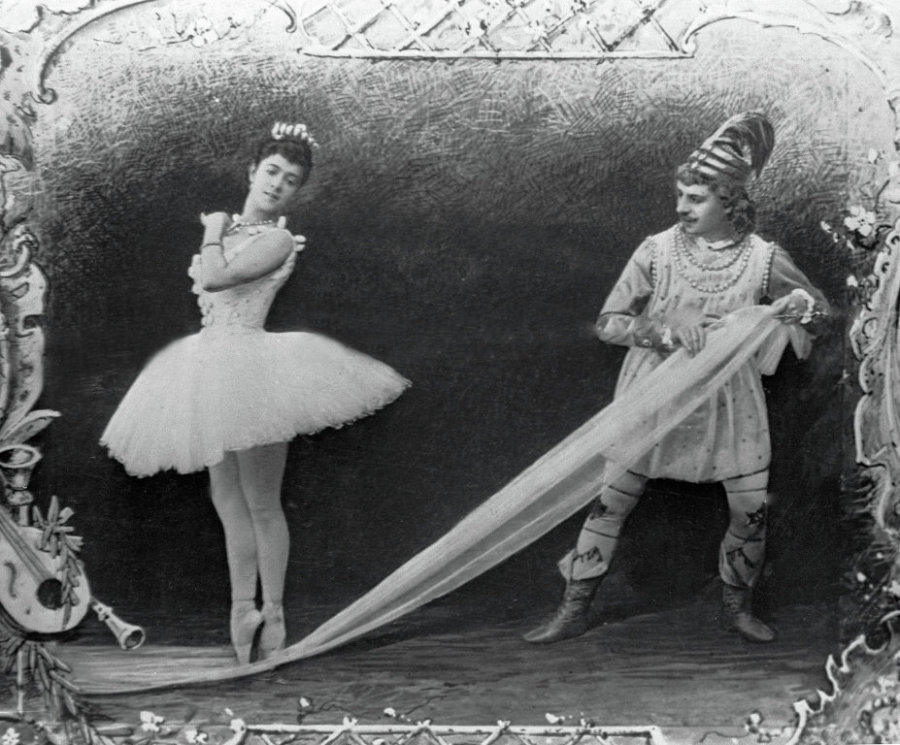 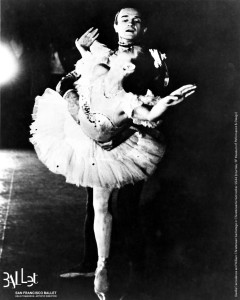 In 1944 on Christmas Eve, the San Francisco Opera Ballet performed the first complete version of The Nutcracker in the United States. William Christensen directed this new piece. While it was the first full production, the music was not new to the U.S. The Nutcracker Suite, a combination of 8 of the most popular songs, had been making its way around the world. Disney even included the music in their movie Fantasia.However, this first full production in San Francisco started paving the way for The Nutcracker to be a Christmas staple. 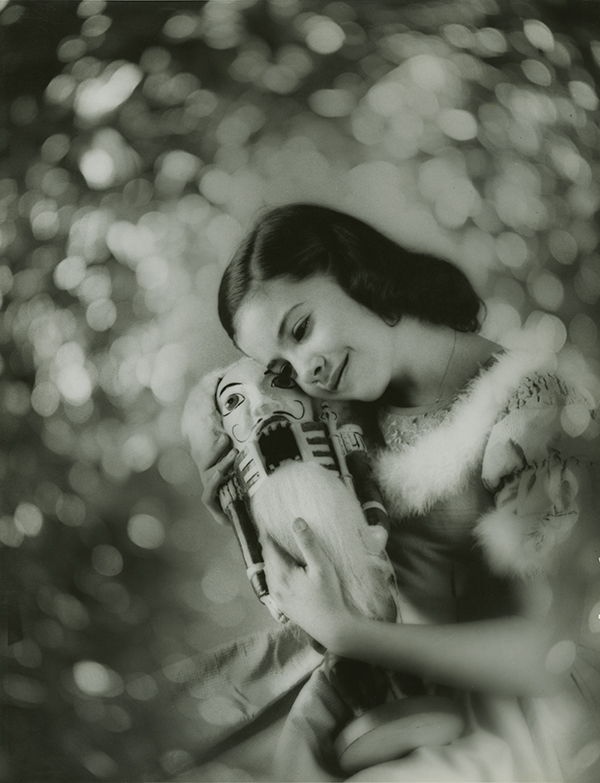 In February 1954, George Balanchine and the New York City Ballet made a breakthrough. On that day, he premiered his production of The Nutcracker that skyrocketed the ballet to success. Balanchine brought new life to the production by completely redesigning the sets and costumes. He even made a few revisions including changing a few characters. It was a hit. Time notes that “Nutcracker cracked the New York company for a stout $80,000, but by week’s end it seemed certain to pay off: the public had bought out all announced performances.” He made a ballet that was accessible to the whole family. To this day, the New York City Ballet produces The Nutcracker every year as a tradition. Many of The Nutcracker versions performed today, both on stage and film, are based on the version created by George Balanchine. 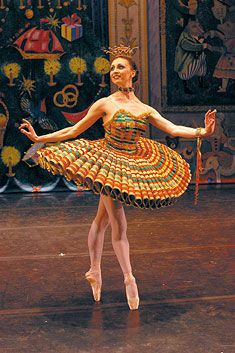 For our last famous Nutcracker, we head back to its roots. The Moscow Ballet first premiered their version of The Nutcracker, named The Great Russian Nutcracker, in 1993. They took the traditional tale and added other unique elements to stand out. To start, they set the production in Moscow, even showing the city’s skyline as the backdrop. They also added some traditional Russian folk characters, like Ded Moroz (Father Christmas) and Snegurochka (Snow Maiden) to help advance the storyline in Act 2. They took this ballet that has taken the world by storm and made it their own.

While these are 4 of the most famous Nutcracker performances, they are not the only ones. This production continues to be produced hundreds of times every year, with every company adding their own unique elements to the show. This ballet, while starting off not so popular, will be a tradition for many years to come.

Our #dancers are stars and know how to rock a camera as well as a dance floor! 🌟 ...