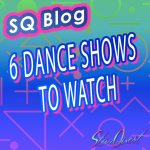 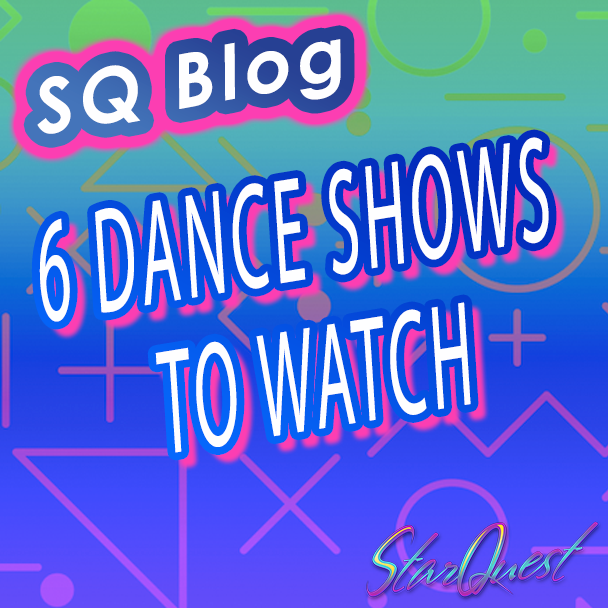 1. So You Think You Can Dance

This show premiered in the early 2000s and quickly became one of America’s most popular competition-based shows. The first of its kind, SYTYCD allowed for the art of dance to be broadcasted into homes all over the country. 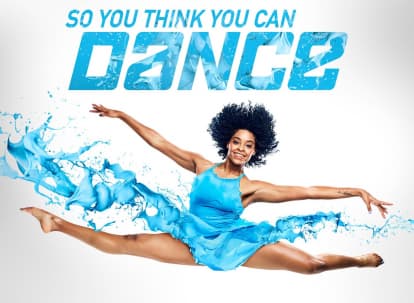 On this show, performers embarked on a journey that would completely alter their lives and their vision of their art!

Centering on the Abby Lee Dance Company, Dance Moms has become one of the most popular American Reality television shows since it aired in 2011. Dance Moms follows the early careers of children as they begin their journey in the world of dance while also showcasing the stressors and drama of being a parent to a young dancer. 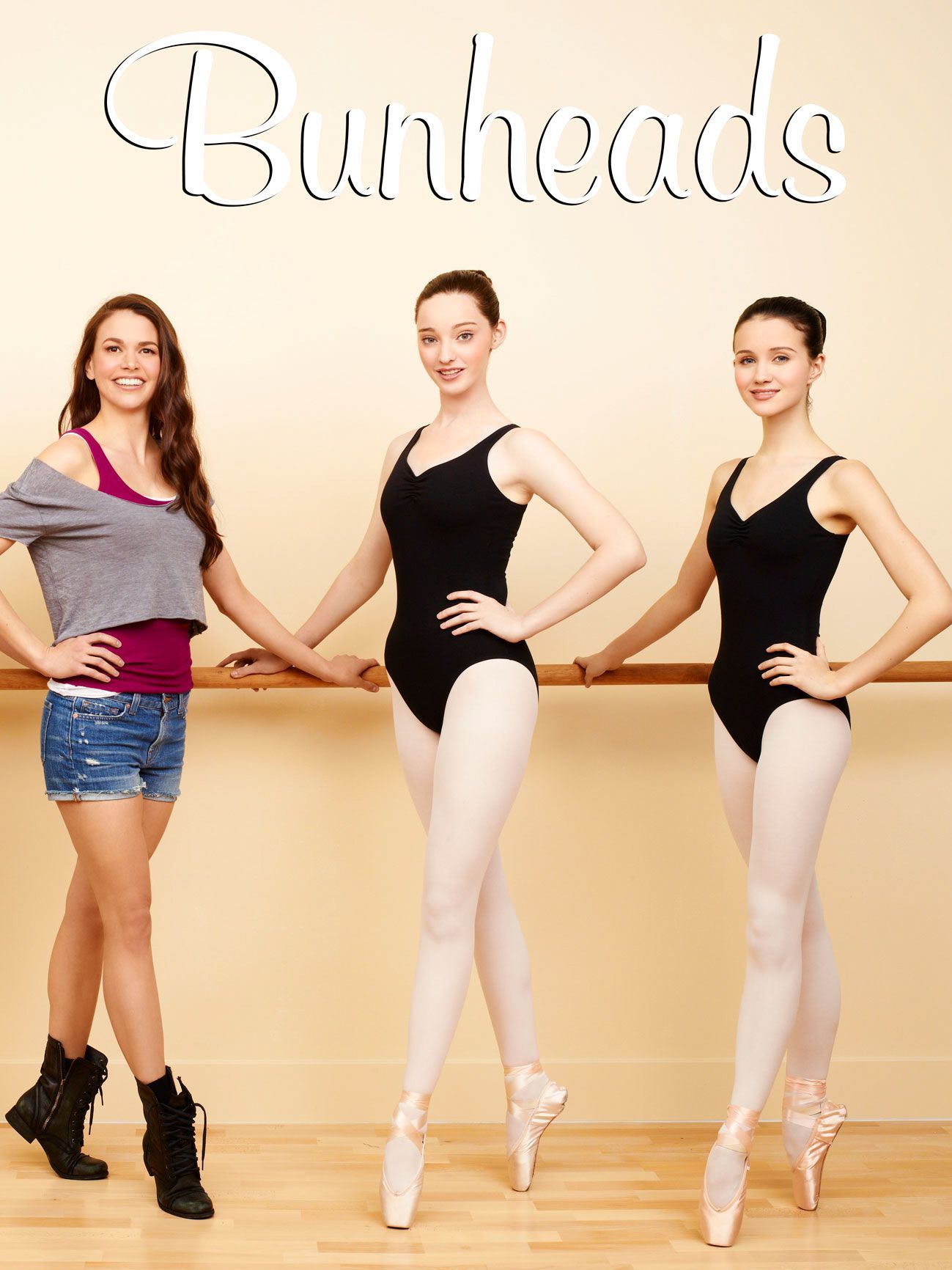 While this is not a reality show, Bunheads showcased the excitement behind the intense world of ballet dancing and some of the stereotypes ballerinas may typically face. The show lasted for a year on Freeform and allowed audiences interested in dance to see a new dramatic but comedic side of dance outside of reality television.

4. Dancing With The Stars

Now with over 20 seasons, Dancing With The Stars is one of the most watched dance competitions in the US. The show centers on professional dancers attempting to train celebrities in the art of various ballroom styles. While the show provides entertainment and comedy, it also allows audiences to become inspired by the stars’ determination to perform the technical movements of the many ballroom dances. This show also goes to show that you do not have to have years of experience behind you in order to become a strong dancer! 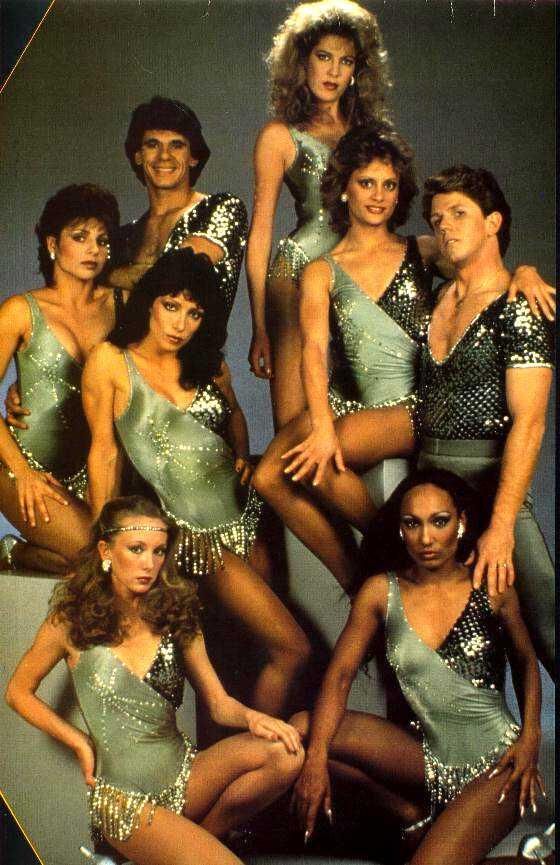 This 80’s American TV series centers on the importance of music as it accompanies dance. It shows how the selection of a song can go a long way in standing out on the dance stage. In the show, talented dance crews from across the country perform in music videos and classical performances. Showcasing a variety of musical performances, this show can be admired by anyone interested in all forms of art.

This show is perhaps one of the biggest dance television series on air right now! It emphasizes all styles of dance as groups compete against each other to see who will get to hold the championship title as the best in the world. Judged by world-renown dancers like Jennifer Lopez and Derek Hough, the show allows for every group to get their shot at the spotlight all while impressing some of the world’s best dancers!