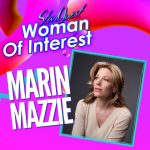 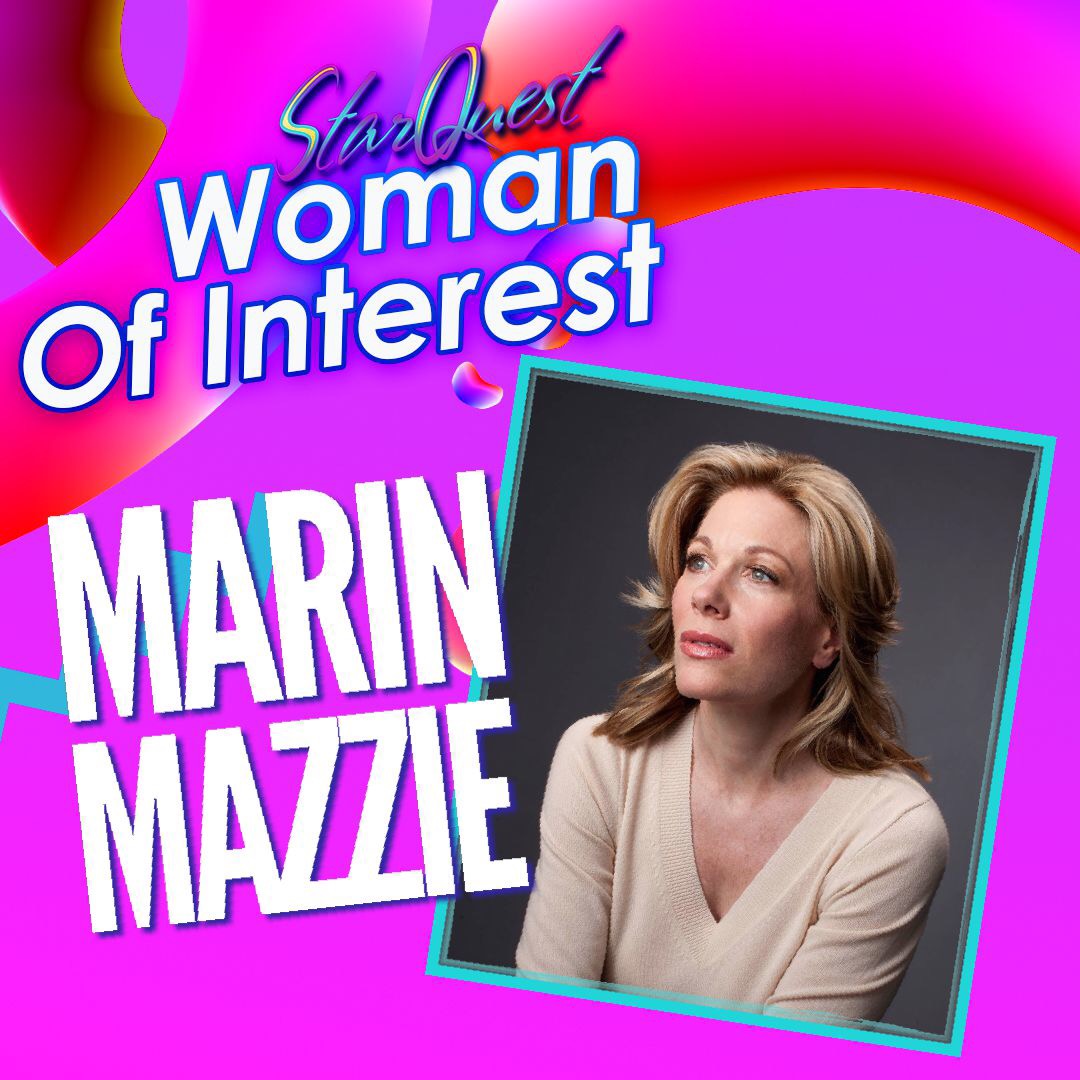 Three-time Tony-nominee Broadway Veteran, Marin Mazzie, was a significant presence in the theatre scene since she started her acting career in NYC. This week’s #WomanofInterest is a dedication to this Broadway musical sensation who sadly passed away last month.

From the Midwest to the Big Apple

An Illinois native born in October 1960, Mazzie had been a performer from a young age singing in church choir. She went on to do theatre in school and appeared in various summer stock theatres. Upon graduating from Western Michigan University, she made her way to the Big Apple. Only a few months later, made her Off-Broadway debut. Her NYC debut show was Frank Loesser and George Abbott’s revival of Where’s Charley? 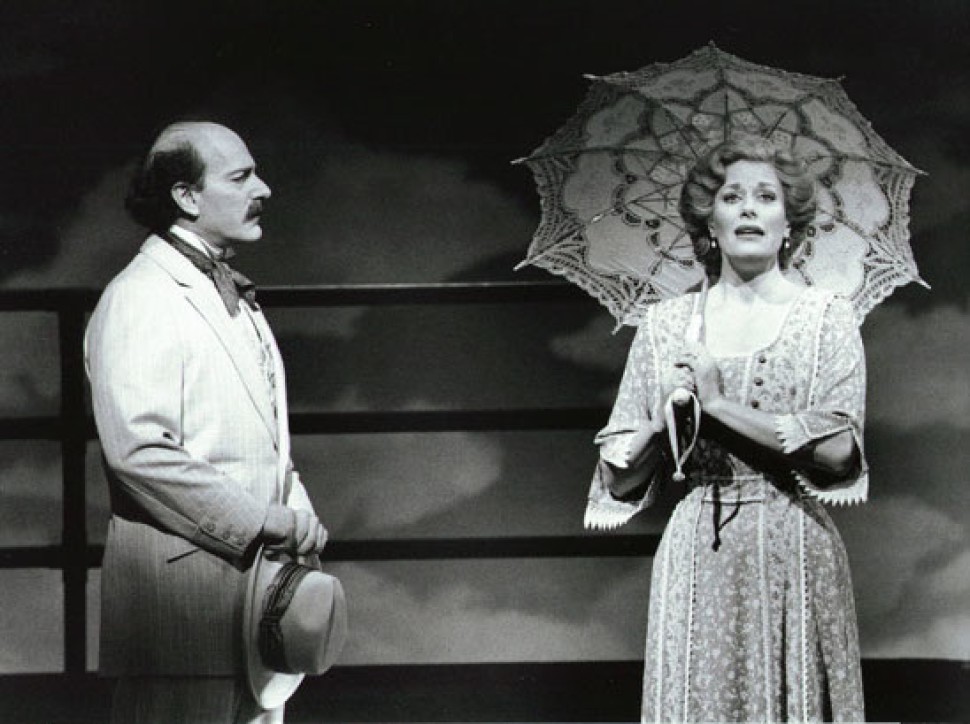 A few years later she made her Broadway debut in Big River as the replacement for the role Mary Jane Wilkes. She was brought to fame a little bit after that when she originated the role of Clara in Sondheim’s Passionwhere she was nominated her first Tony. Mazzie, with her elegant classical voice, brought us one of Broadway’s iconic, moving tunes from Ragtime, “Back To Before.” Her performance in Ragtime won her a second Tony nomination!

Following Ragtime, Mazzie tackled a role in an almost polar opposite show, Kiss Me, Kate. She showed versatility in her acting and earned a third Tony nomination. She was a true entertainer with an indescribable force who never ceased to amaze the audience. 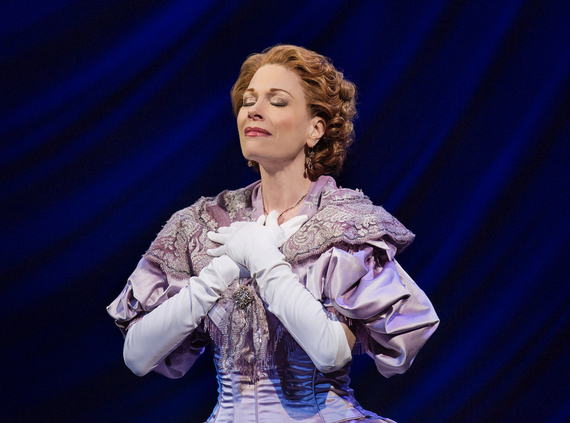 Mazzie had been living with ovarian cancer since she was first diagnosed in 2015. However, Mazzie was truly fearless and continued to perform so long as her body allowed her to. She was last seen on Broadway in the Lincoln Center performance of The King and I. Her husband and actor, Jason Danieley, recently brought light to Marin’s inspiration. “During her journey with cancer she was not ‘fighting’ or in a ‘battle’ with cancer. She was living with it. As the sunflower, unguarded, not full of anger or fight she was simply looking to the sun, the light.” A true inspiration of positivity and possibility, Mazzie lived the fullest life that she could every single day.

Broadway Theatres dimmed their marquee lights in remembrance of Mazzie on September 21st. Take a moment to experience her powerful and brilliantly human performance of “Losing My Mind”!