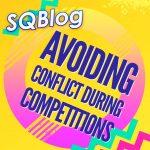 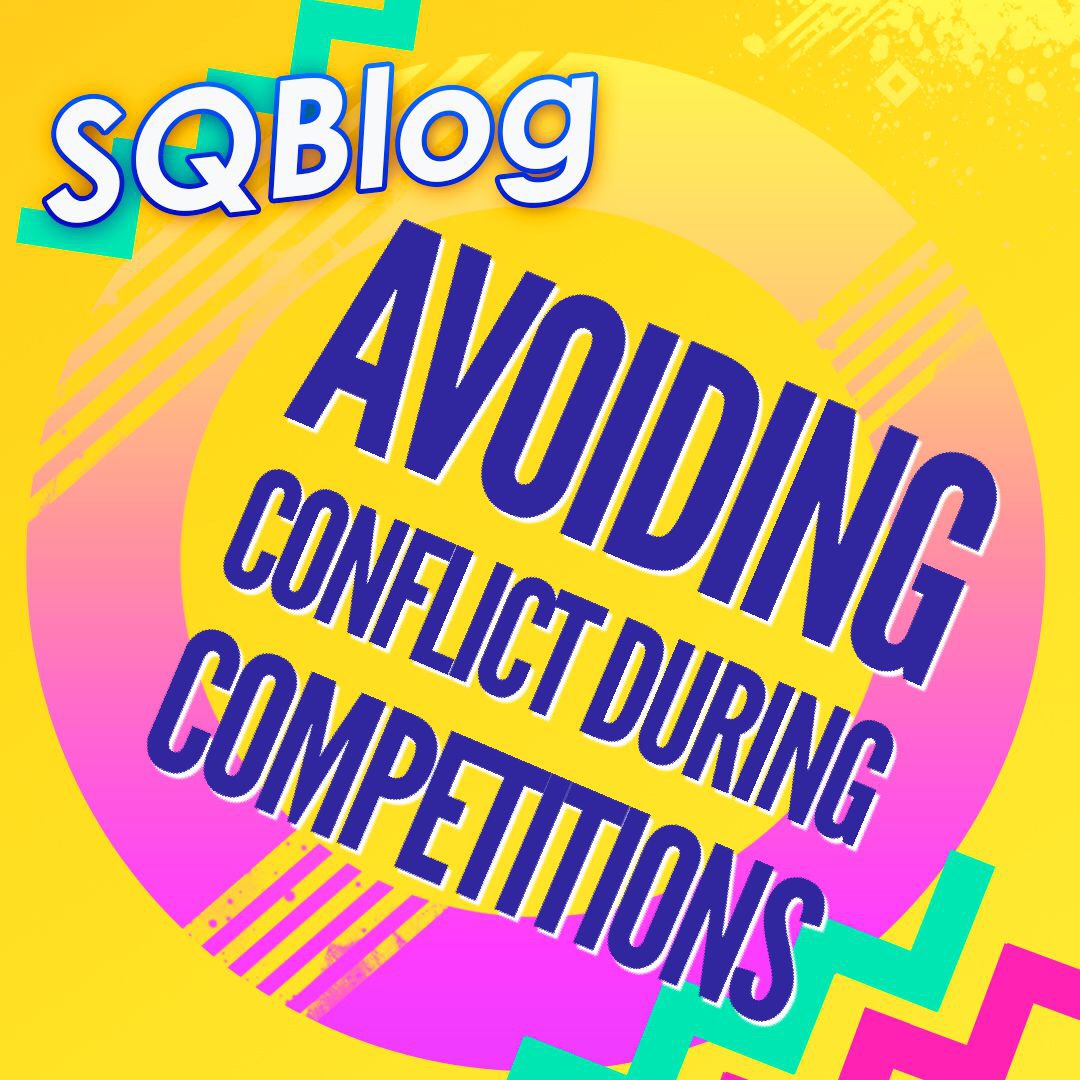 During competition season, tensions begin to run high and conflict may seem unavoidable. When being judged against other teams or dancers, it is important to not allow your emotions to get the best of you! The best way to avoid conflict is to prepare and prevent prior to an argument. Here are some tips all athletes, especially dancers, should know to ensure a positive performance environment.

Throughout the competition season, don’t let the stress get the best of you. Make sure your demeanor reads as calm, collected, and unbothered. By keeping negative emotions at bay, you will find yourself stepping away from problems and gravitating toward positivity!

If a problem arises with another performer, don’t let personal emotions haze your honesty! Express yourself by being as truthful as possible without attacking the individual’s character or attempting to hurt their feelings. By rising above personal emotions and problems, you will be taking the high road toward resolution rather than continuing the conflict at hand. The best way to stay honest and open is by listening to the opposing performer. Avoid blaming them for the way their actions make you feel. Be honest with yourself when working toward agreement.

3. Stay On The Sidelines

If you see a team member or friend arguing with another dancer, try your best to avoid getting involved. Picking sides encourages animosity and causes tensions to rise. Recognize the situation and show your support for your friend in silence on the sidelines. Sometimes getting involved can escalate conflict and put you directly in the line of fire when the battle wasn’t yours to fight. Avoid bad blood and making a situation worse by staying away from arguments outside your control. If you see a conflict getting out of hand, find an adult or professional to mediate the situation rather than taking charge yourself.

4. Keep Conflict Off The Stage

In the event that a conflict does arise, don’t let it mess with your performance! Take the conflict outside of the competition setting as to avoid distracting yourself and other dancers. During competition or training, it is important to stay focused and keep the atmosphere positive and professional. Move the conflict or argument away from the performance space and settle your differences away from the large setting. This will draw less attention to argument while also allowing a safe space for the argument to take place and simmer. Working toward resolution is easier when a crowd isn’t drawn to amplify animosity.

Competitions and performances are successful when they are surrounded by dancers who respect and trust one another. It is important that every individual involved contributes to the healthy and happy environment in the competition space. Communicate professionally and honestly and keep your emotions in check when facing conflict.