Benefits of Dance on Mental Health 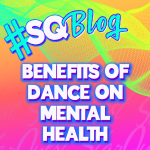 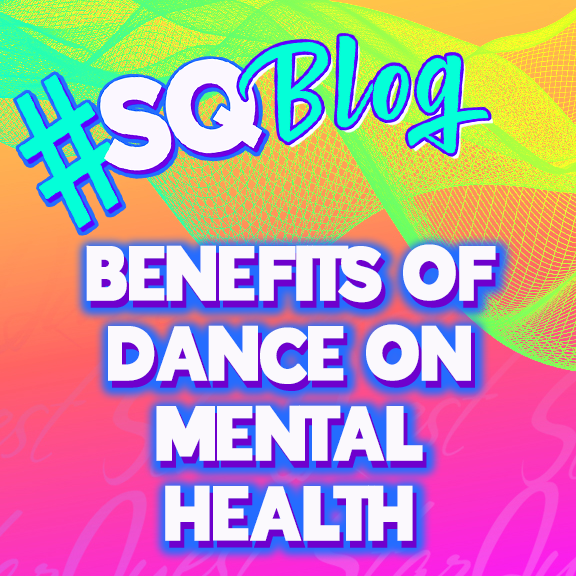 Within the scientific community, a growing number of researchers have proven that, while dancing, an abundance of mood-improving chemicals are released within the body of the dancer. According to research carried out by The Arts in Psychotherapy, when unleashed, these chemicals help improve one’s mental state; even one “lively” session of dance can reduce depression.

According to a study conducted by University of Hertfordshire Psychology Professor Peter Lovatt, the happiness experienced while dancing is measurable even after dancing, increased levels in happiness present as long as a week after the last dance.

One 2007 study also found that, in addition to boosting energy and mood, participating in hip hop dance also correlates with lowered levels of stress, similar to the decreased levels measured when participating in forms of aerobic exercise.

Moreover, when participating in forms of dance which engage the sense of touch—one of the first senses humans experience. A growing number of experts have found that, when establishing human-to-human physical contact through touch, there are notable reductions in levels of stress and anxiety, consequently bettering one’s overall mental wellbeing (TIME).

Dance as a tool of therapeutic expression and social anxiety therapy 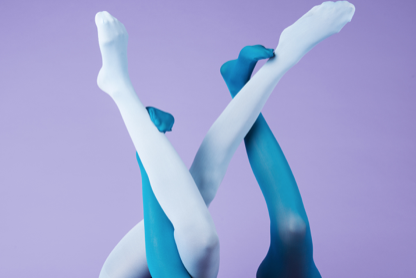 Though scientists have been conducting research on dances’ ability to reduce anxiety for over 30 years now. In recent years research concerning this relationship has become more specific.

Because of dances’ ability to “loosen up” participants, allowing them to dance in front of an audience of complete strangers. For decades therapists have prescribed dance to those patients suffering from social anxiety and/or a fear of public speaking, the idea behind this recommendation being that dance allows people to feel less self-conscious when interacting with people, or when “speaking in front of an audience” or crowd (TIME).

For many of those suffering from some form of mental illness, often times it becomes difficult to express their feelings. However, with the help of dance, those struggling are provided with an alternate artistic portal with which they can comfortably express themselves. Utilizing the body as a tool to express emotions and communicate feelings they once could not (BBC/The Guardian). At the same time, the “physical movement of dance” is also known to lower levels of stress, anxiety and depression.

Dance as a form of depression reduction

According to one study, when placed in recreational dance sessions. Patients hospitalized for depression showed a measurable level of reduction in their depression. Similarly, in a number  of other studies conducted in non-clinical environments, when placed in a 12-week dance and movement program, teenagers diagnosed with mild to moderate depression also “showed reduced levels of depression”. 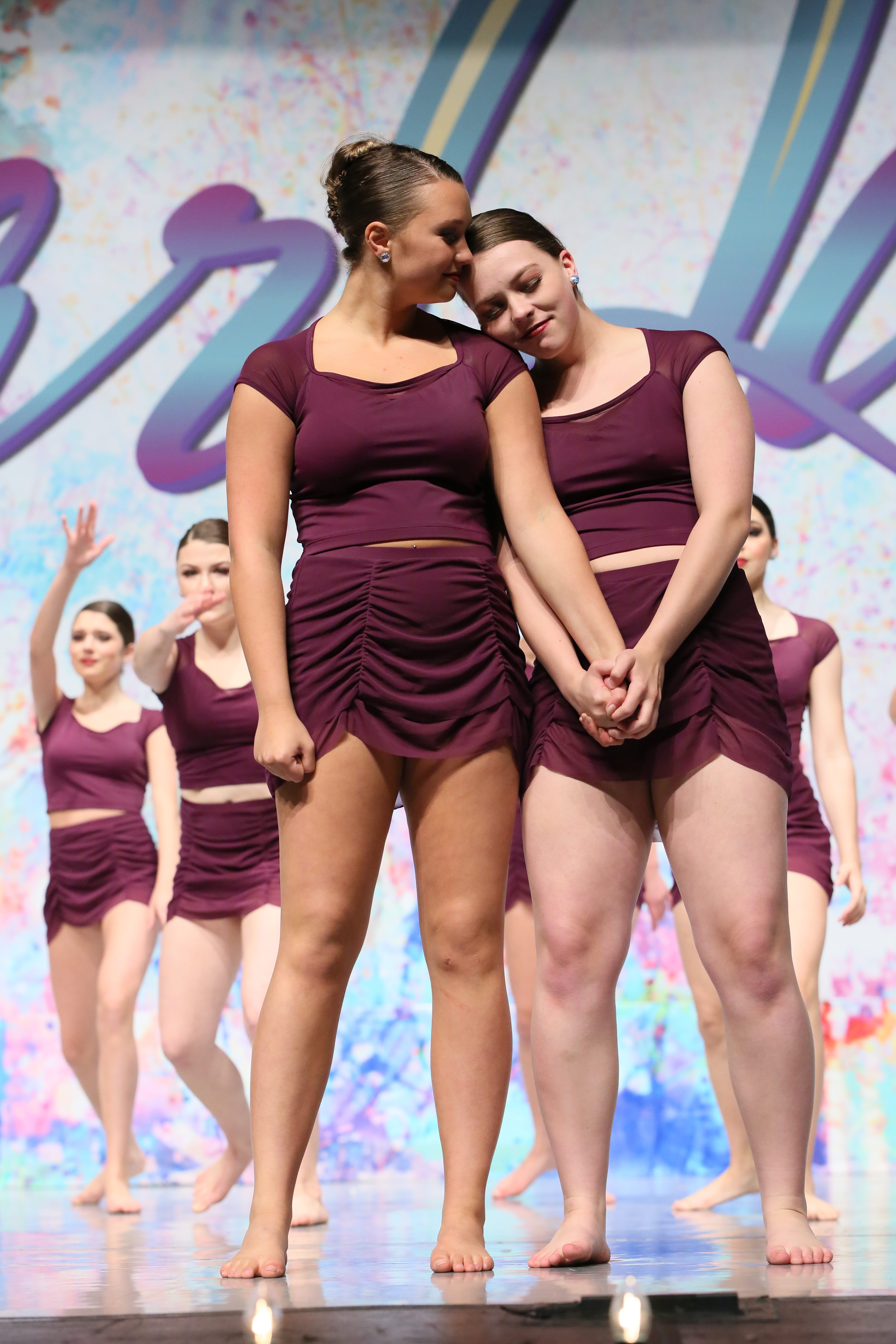 According to a study conducted by the  University of Oxford, similar to the feelings you experience when you and a stranger are talking, and discover the two of you grew up in the same neighborhood, dancing alongside other dancers “lights up brain pathways,” which break down the invisible walls your brain builds up between you and a stranger. As a result, establishing these connections helps one experience a sense of oneness and unity.

While there is evidence that the physical movement of dance produces positive mental health effects. There’s also evidence to prove that dancing with others helps you feel a sense of connectedness. And often leads to an increase in social activity. In addition, dance classes also lend themselves to an increase in social bonds and friendships amongst dancers, “key factors in improving’ one’s mood and overall mental wellbeing.

Though dancing itself should not replace help from a mental health professional. It is just one of many ways to practice healthy mental health and wellbeing.