#DancerDose: Changing the World One Dance At A Time – Camille A. Brown 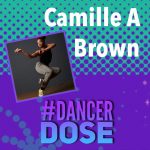 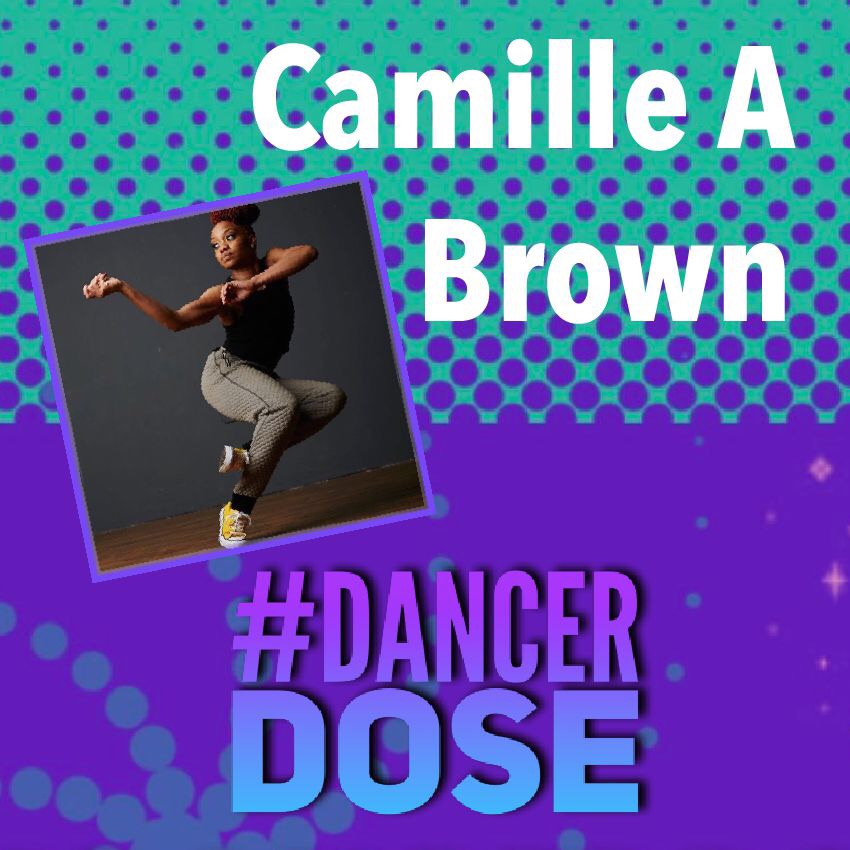 You may recognize her from the covers of Dance Magazine, but this week’s #DancerDose is far more than just a dancer. Camille A. Brown uses the art of dance to change the world by uplifting, educating, and celebrating her audiences.

Camille A. Brown started her dance training as a child at The Bernice Johnson Dance Center and The Carolyn DeVore Dance Center. She attended Fiorello H. LaGuardia High School of Music & Art and the Performing Arts where she continued her dance training, and simultaneously attended The Ailey School on scholarship. Upon completion of high school, she attended the University of North Carolina School of the Arts and received her B.F.A. in Dance. 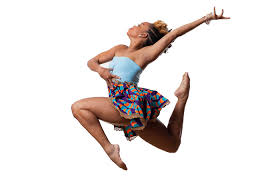 Her training afforded her the opportunity to participate as a dance member of many dance companies such as Ronald K. Brown’s Evidence, A Dance Company, Rennie Harris Puremovement and Alvin Ailey American Dance Theater. In 2006, she founded Camille A. Brown & Dancers in New York City. This dance company uses African, Ballet, Modern, Tap, Jazz, and Hip Hop dance styles to tell ancestral stories to today’s generation. They incorporate theater, visual arts, poetry, and all genres of music in their performances. The company seeks to uplift and educate their audiences about social issues  through dialogues, talkbacks, and residencies outreach. 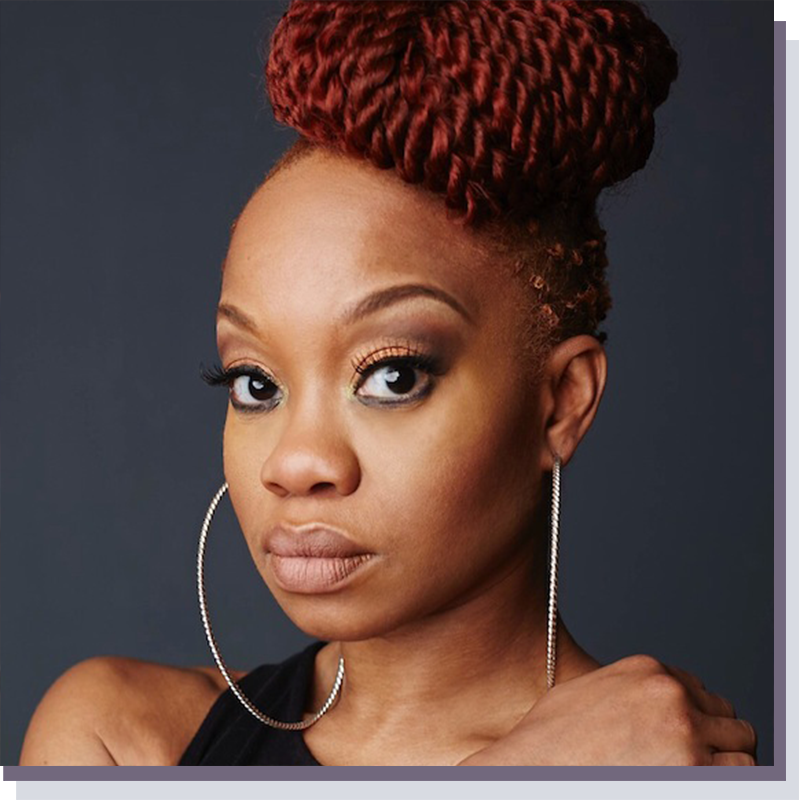 Over the years, they have had the privilege to perform locally, nationally and internationally. For example, some places where they performed were The John F. Kennedy Center for the Performing Arts, White Bird and Belfast Festival at Queen’s (Belfast, Ireland), and the American Dance Festival. Camille also has a passion for choreography and has been able to choreograph a myriad of commercials and theater projects like Broadway’s A Streetcar Named Desire and even choreographed for Saverio Palatella’s line, Wholegarment 3D, for New York Fashion Week. Several dance companies have commissioned her work. These companies include Complexions, Urban Bush Women, Ballet Memphis, and Alvin Ailey American Dance Theater. 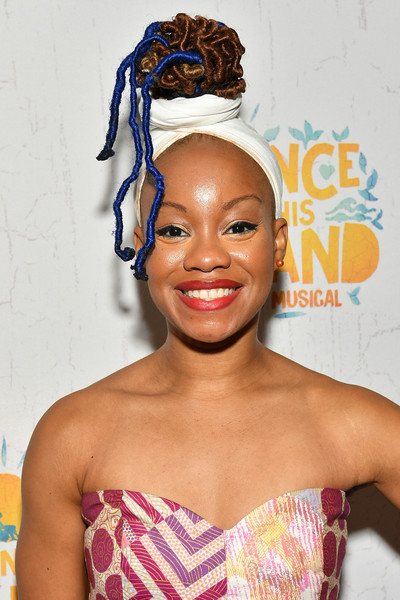 Camille has received countless honors for her work. Such as winning the Princess Grace Awardfour times and gracing the covers of dance magazines. In addition to being a dancer and choreographer, she is also an activist who stays involved in her community. In 2014, she founded two initiatives; The Gathering and The Black Girl Spectrum. Both initiatives seek to build confidence and celebrate uniqueness in young girls through the arts.

In 2016, her TED talk, “A Visual History of Social Dance in 25 Moves,” was chosen as one of the most notable talks of the year by TED Curator Chris Anderson. Currently, Camille is performing the final installation of her company’s trilogy about race, culture, and identity called, “ink.” This specific piece is dedicated to showcasing the part of history that has been silenced. Her work has recently been featured in Broadway’s new show, Once On This Island and Jesus Christ Superstar Live in Concert that aired on NBC on Easter this year!