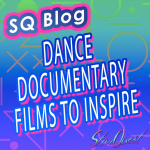 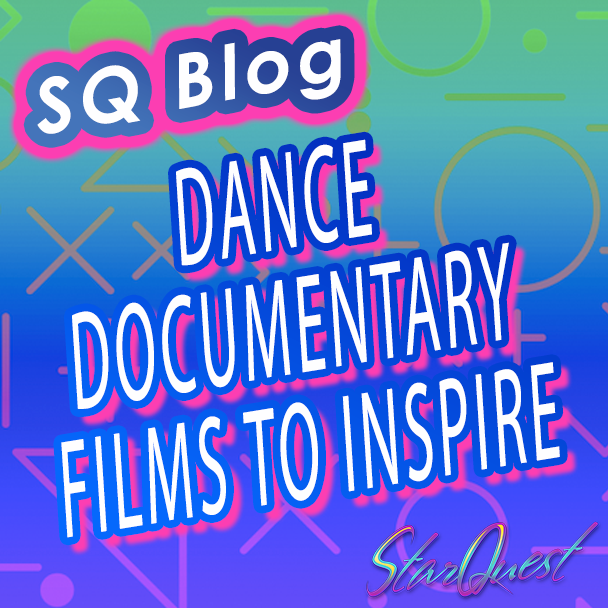 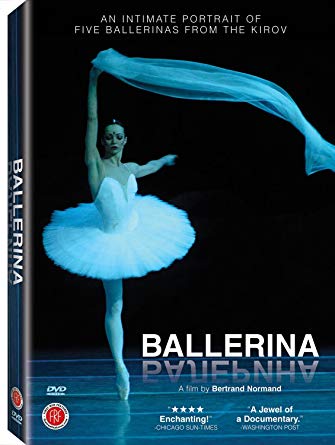 This documentary centers on the careers of five Russian ballerinas who have just completed their time at the critically acclaimed Vaganova Academy of the Kirov Ballet. The French documentarians that created this film use behind the scenes clips and interviews as a way to get inside the mind of the ballerinas while presenting their performances. This film takes a deeper look into the discipline that goes into becoming a professional ballerina while also emphasizing the amount of dedication a dancer needs in order to succeed.

This film centers on the New York City Ballet as the group travels to St. Petersburg to perform at the Mariinsky Theater. This film emphasizes the cultural roots of dance from the co-founder of the acclaimed troupe, George Balanchine, who began his own career in dance at the theater in which the group is performing. Though this documentary does showcase the efforts of those involved in the New York City Ballet, it is more detailed in its depiction of the cross-cultural experience of dance and includes performances choreographed by Balanchine to emphasize the way in which his own roots affect the performance of those professionals in the States. 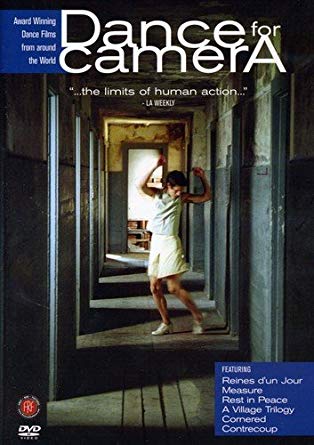 This documentary differs from others in the dance genre due to its montage sequencing of a collection of award-winning dance films from around the world. By showcasing each short film, audiences get a new glimpse into the way performances are conducted around the globe while becoming immersed in the world of performance from a variety of perspectives. The documentary aims to capture the entire flow of dance while presenting the different members of the dance and arts community as a way to summarize the overall emotions that can be evoked by dance as a whole.

Jerome Robbins – Something To Dance About (2008) 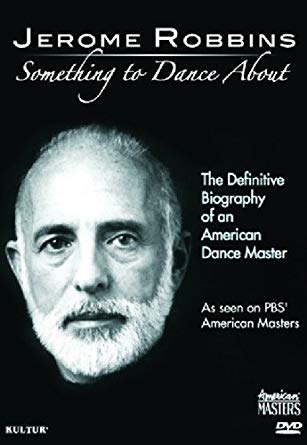 This documentary revolves around the life of esteemed Broadway and television choreographer, Jerome Robbins. The films contains clips of actual performance footage from Robbins as well as rehearsal recording and interviews with the established dancer. This allows audiences to get a clear picture of the person behind some of the most appreciated dance performances on stage and on screen. By using a compilation of actual performances and interviews from colleagues, viewers are able to immerse themselves in the life of a choreographer to get a better understanding of the professionalism and personality behind a work of art. 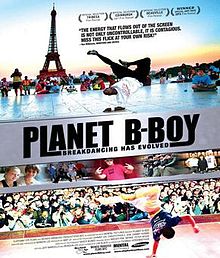 The genre of b-boy dance is relatively new in comparison to works of ballet or jazz dance, but this film emphasizes the large impact the genre has had on the world of dance. By showcasing the high-intensity annual “Battle Of The Year” competition in Germany, the film visualizes the intense practice and mind-blowing performance of the breakdance community. While establishing the roots of the genre and describing it’s effect on the dance community, this film shines a light on a new aspect of dance that is sure to leave behind a strong legacy and continue to rise in popularity throughout the years.