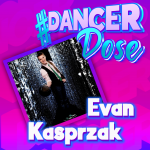 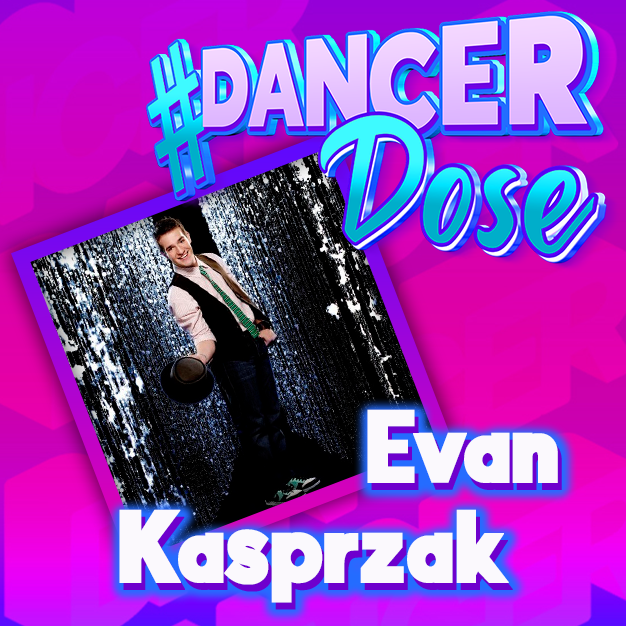 No one pulls off suspenders and a fedora quite like this guy. This week’s #DancerDose is the one and only Broadway-Style Dancer from So You Think You Can Dance: Season 5, Evan Kasprzak!

Kasprzak started dancing at the age of 6. He danced all through high-school and went on to pursue a BFA degree in Music Theatre. Evan found his home at Illinois Wesleyan University, a small but hidden gem of a musical theatre program in Central Illinois. He already had the mindset of a professional in high-school. Evan knew that to be a more employable dancer in the business, he had to brush up on his singing and acting. Show business is a tough one and Evan wanted to become “more than a dancer kid.” 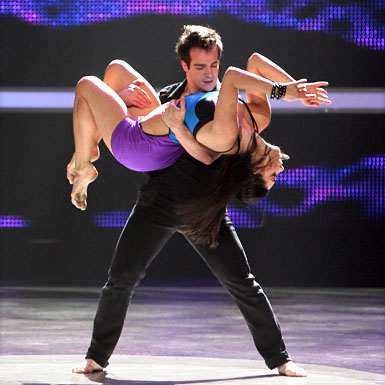 Kasprzak was the first ever contestant for SYTYCD to compete in the Broadway Style. His iconic suspenders and fedora look for his first on-air audition won over many hearts across the nation. He proceeded to win third place overall on the show, all while attending school. Evan graduated from Illinois Wesleyan University in 2010. He proves that anything is possible! You can pursue a degree and your dreams at the same time, as long as you put your heart to it and put in a little elbow grease! 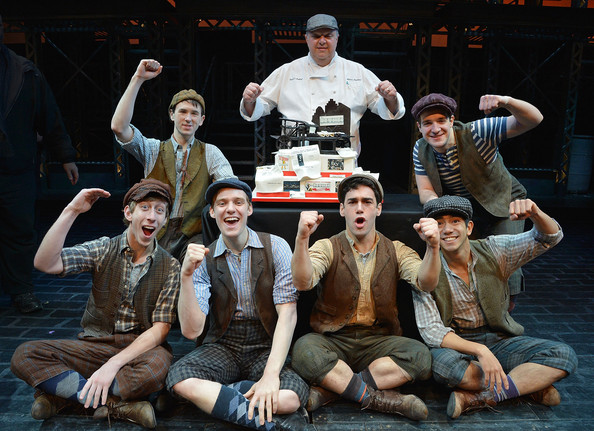 Evan’s training surely served him well. Afterbeing a part of SYTYCD’s 40 City Fall Tour following the season, he moved to New York. Within a couple of months after working at regional theatres, Evan landed the role of Elmer in Newsies The Musical at the Paper Mill Playhouse opening. He then joined the show as it transferred to Broadway. He was with Newsies for two years from 2012-2014. After the Disney sensation, Evan joined the revival of Can-Can which at the Paper Mill Playhouse. 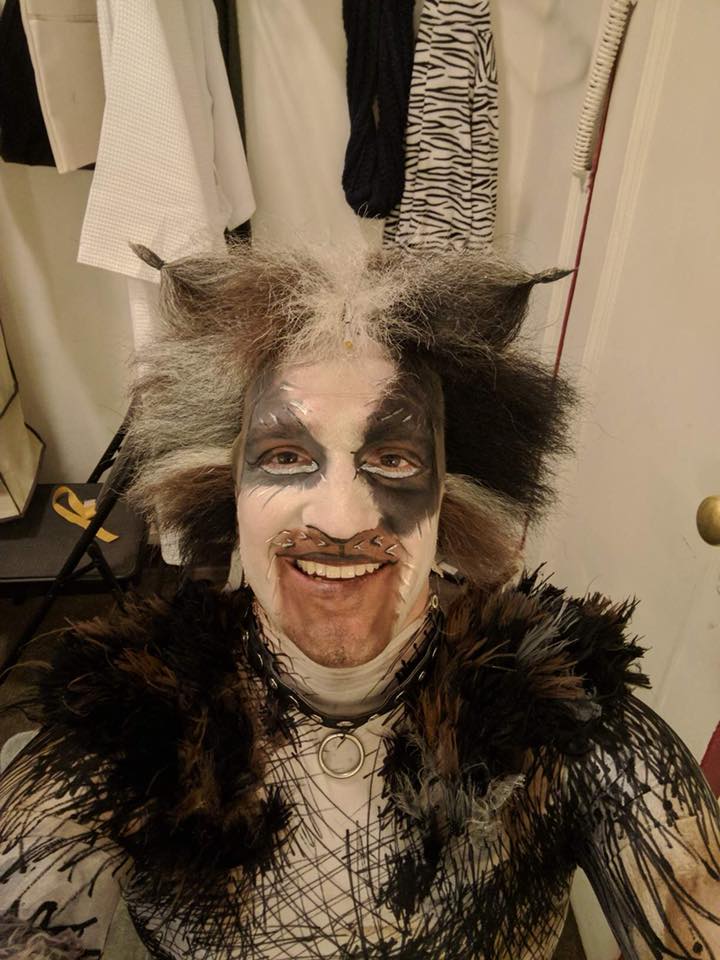 In 2015, Evan shot for his first film on the big screen. He appread in Hail, Caesar! starring Josh Brolin, George Clooney, Channing Tatum, and plenty of other big-name tv/film actors. He was in a dance sequence with Channing Tatum. It’s really hard to miss Karprzak’s glowing presence! Since then, Evan has gone back to the stage as a replacement in the revival of Cats, and performed in other New York productions. From winning hearts on TV to on-stage, Evan’s stardom is just beginning!

“Dance, when you’re broken open. Dance, if you’ve torn the bandage off. Dance in the middle of the fighting. […] Dance when you’re perfectly free.”- Jalaluddin Rumi ...

Grab a dandelion, make a wish, and blow. What are you wishing for today? ...

🗓️ Check out the #ConQuestDance Schedule now and make sure to join the Workshops, Expert Panels, Round Tables, Master Classes and the extra special Youth Dancer Program on August 14-16, 2020! 💻 FREE registration for @conquestconference is now open! Visit www.conquestdance.com and register now! ...

Register now and Join Kerrin Michaels in the @conquestconference Workshop: "Parent Solutions: How to take the complaints of your clients and turn them into gold!" ✅ Kerrin Michaels began her passion for client relations as a College Orientation Leader, specializing in Parent Orientation. Since then, Kerrin has been specializing in the field for both corporate and private companies. Kerrin opened The Greater Boston School of Dance in 2012 and The Greater Boston School of Classical Ballet in 2018. Visit www.conquestdance.com for more information and registration! 🗓 💻 Be part of the experience from wherever you are and join us on August 14-16, 2020! #ConQuestDance ...

Grab a dandelion, make a wish, and blow. What are

Register now and Join Kerrin Michaels in the @conq