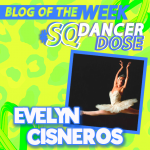 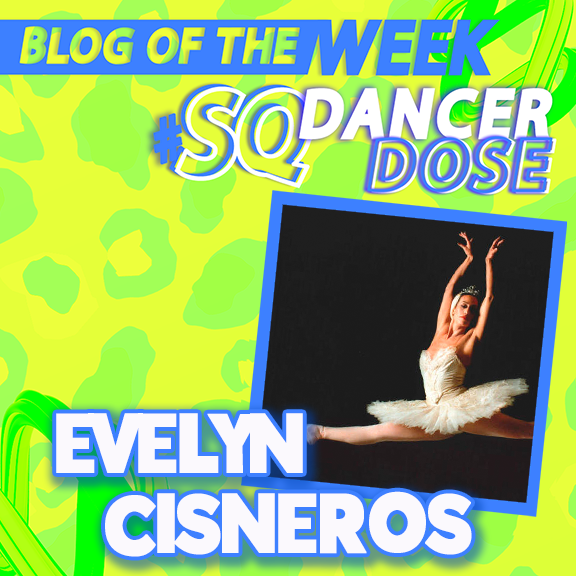 This week’s #DancerDose has been a member of the San Francisco Ballet, starring in productions like “Swan Lake” & “Sleeping Beauty,” all while leaving behind a legacy as a defiant dancer and proud Latina. Evelyn Cisneros made history as becoming the first Hispanic female to be the face of ballet.

Evelyn was born on November 18, 1958, and raised in Huntington Beach, California, to a family of migrant workers deeply involved with the Hispanic community. Her family always encouraged her to be proud of her heritage. Outside of her tight-knit Hispanic community, Evelyn’s peers labeled her as an outcast due to her shyness and her skin color. With a beautiful personality bubbling beneath her timid exterior, Evelyn agreed to her mother’s request to finally branch out by trying ballet. 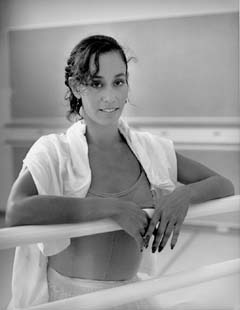 Fear Turned In To Courage

Evelyn feared if she attended ballet class. Evelyn would fake illness in an attempt to escape her mother’s dream for her to dance. Eventually, Evelyn gave in and had her first class at age 7. Immediately, she discovered that dance was a means of expression, with her movements performing the work her mouth could not. With this revelation, Evelyn found a role model in her first dance teacher, Phyllis Cyr. She followed in Cyr’s footsteps, transitioning into her new studio as an apprentice. Despite the financial burden, her mother insisted she kept training in ballet and made the decision to work as a receptionist at Cyr’s studio to help pay for the expensive classes.

Following her apprenticeship, Evelyn decided to audition for the San Francisco Ballet. After being admitted to a summer workshop, she perfected her technique for the next two summers alongside the Golden Gate. At age 15, Evelyn decided to branch out once again and put her dancing skills to the ultimate test as she auditioned for the Joffrey Ballet and School of American Ballet in New York City. The prestigious school was one of the best facilities for ballerinas attempting to turn their passions into professions. Evelyn was thrilled when she received the news of her admission to the School of American Ballet. 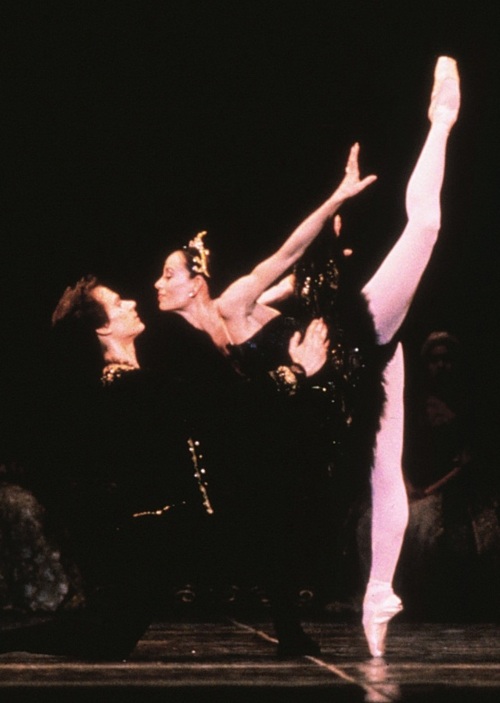 Home Is Where Your Heart Is

Upon moving to New York City, her feelings of joy quickly turned to doubt as the change of scenery overwhelmed her. Evelyn found herself crawling back into her shy shell that she rid her skin of years ago. Conflicted feelings almost lead her to quit dance entirely! Instead, she returned home to California and to the San Francisco Ballet where she quickly remembered her passion for dancing. Ultimately deciding to pursue ballet as a profession, she finished her high school coursework two years earlier than expected and finally became a full-time student at the San Francisco Ballet at age 16.

Cisneros performed three nights a week while studying with the company, only making a measly $5 for her work. With her parents still supporting her financially, Evelyn began seeing her ballet career as a burden rather than a blessing. Eventually, she pleaded with company director for higher pay in return for a near perfect performance. The director agreed, offering Evelyn a long-term contract at the young age of 17.

Even with her contract and talent, success did not come easy for Evelyn. Frequently teachers would try to drag her down by belittling her desire to be different. With her skin color and economic status, many colleagues looked down on her. This drove Evelyn to take her talent to new heights by performing to the best of her ability while incorporating her own flair into her footwork. Her work paid off, with her heritage shining through her dance moves and directors taking notice. 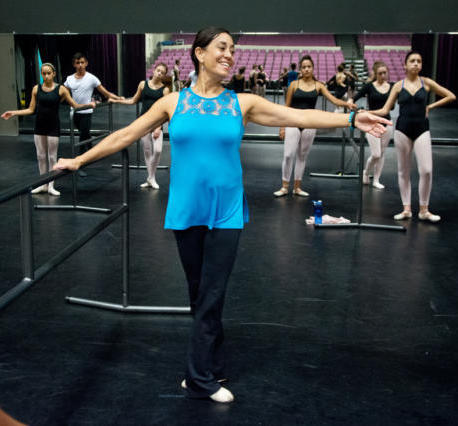 Evelyn continued her career as an extraordinary ballerina for 23 long years. She is now a practicing principal with the Boston Ballet School at their Marblehead studio. Evelyn has encouraged her own children to participate in dance classes and embrace their heritage just as she had when she was younger. After a fulfilling career in dance, Evelyn still believes she sees her highlights in the faces of shy girls she teaches today, faces that remind her of a familiar one from years ago.

#SQAmazingSmallGroupsWeek is almost over, but we won't stop just yet! This is "Don't Stop" performed by Spotlite Dance Studio LLC! #SQOnStage ...

Happy Monday! Have a fantastic week everyone!