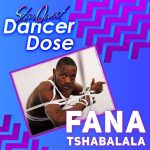 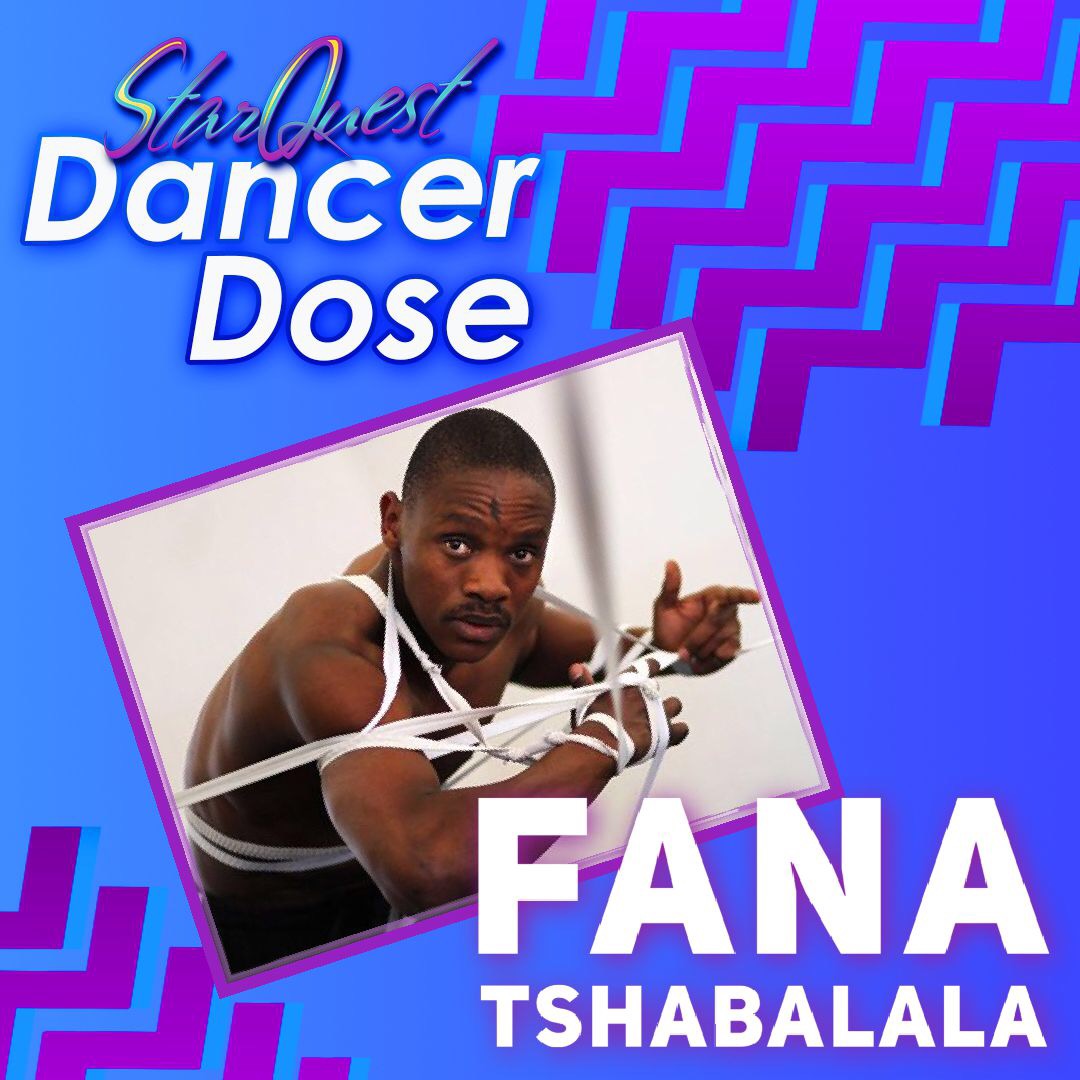 For this week’s #DancerDose, we’ll be looking at the life and work of South African choreographer, teacher, and dancer, Fana Tshabalala.

For Tshabalala, dance exists as an artistic medium with which he can express not only himself, but also the struggles of others all around the world.

As a contemporary dancer known for going against all traditional practices, Tshabalala’s unique take on dance began to take form at the very start of his career, exemplified in his audition for the Moving into Dance Mophatong training college, despite the fact that, at this point in his career, Tshabalala was only experienced with the traditional African Zulu dance.

“I didn’t know what I was doing but I pushed myself,” said Tshabalala when discussing this audition.

It was this very performance that would earn his entry into the college.

Born in the South African township of Sebokeng in 1987, Tshabalala grew up in the district of Vaal. It was the experiences and observations made here—through his community’s conjoined sense of angry “hopelessness”—that would later fuel and shape Tshabalala’s dance works. 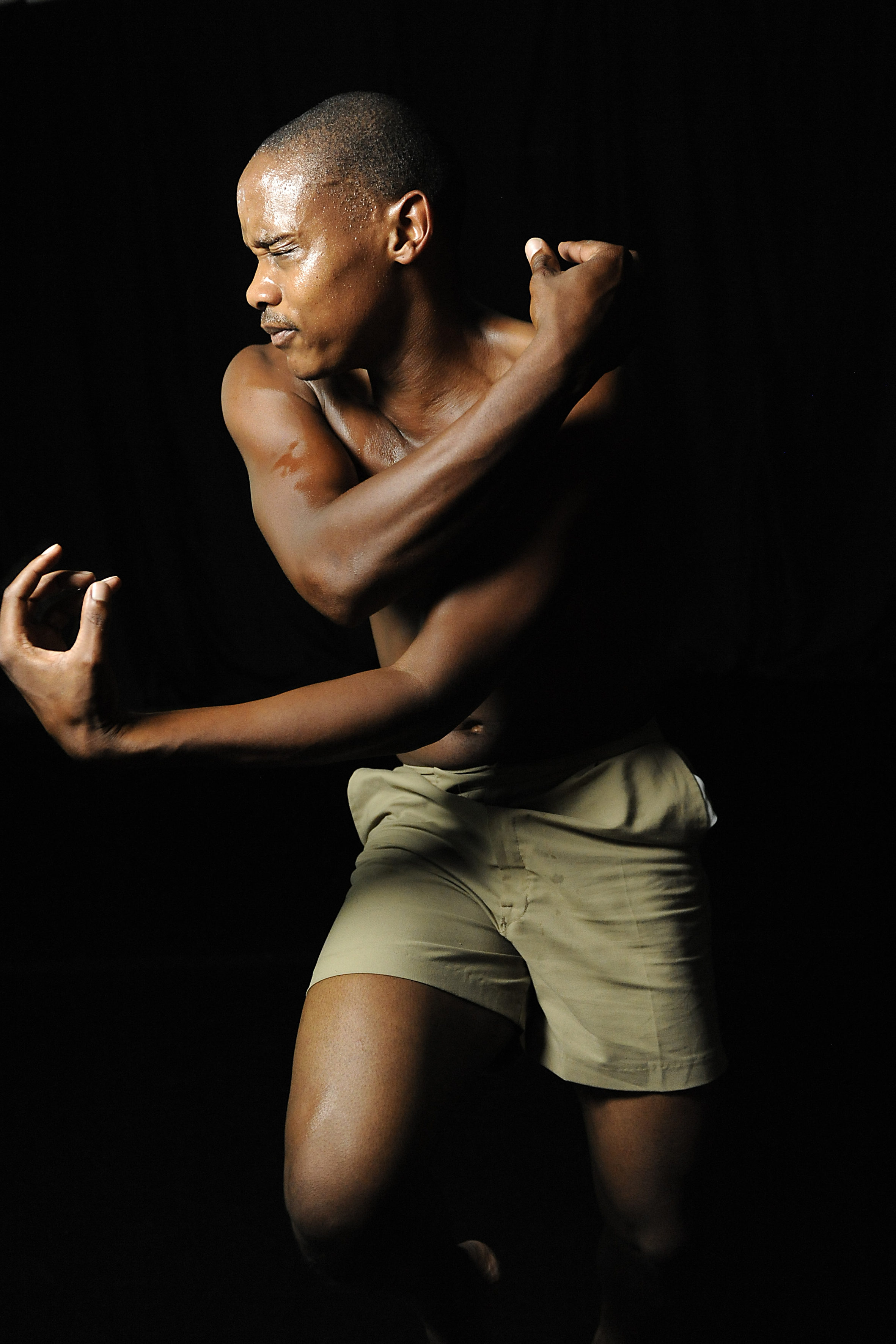 Later on, he was accepted as a student of the MIDM FETC Performing Arts program, where he choreographed a solo dance piece he named,“As it is two in one.”  Tshabalala would go on to perform this work in 2007, for the FNB Dance Umbrella’s Stepping Stones. The next year, he would perform his dance solo, “Ukunxanwa,” at the FNB Dance Umbrella.

From 2009-2010, Tshabalala worked alongside French choreographer Michel Kelemenis. During this period of six months, Tshabalala would learn and perform the role of Anatom in “L’Amoureuse de Monsieur Muscle’, going on to go on tour with this production, traveling all around the country of France. In 2011, Tshabalala collaborated with Moving Into Dance Mophatong’s professional company, together choreographing a group dance piece called “Fractured,” which was part of the main program at the Dance Umbrella. At the Francophonic, Tshabalala performed his solo dance work “Lost and Found.” That same year, Tshabalala also performed his solo piece “Une Rupture” at the New Dance Festival. This work would also be performed in France at the Klap maison pour la Danse/Kelemenis & cie, and at the Centre Choregraphique National de Caen/Basse-Narmandie. In addition, Tshabalala also took part in an international choreographic dance workshop in Johannesburg. 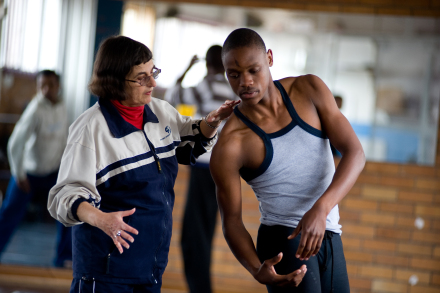 In 2012, while in residency in France Tshabalala produced a dance duet piece entitled “Gates of Hell,” which was performed both at the Dance Umbrella, as well as at the National Arts Festival in Grahamstown. Later that year, Tshabalala would join The Forgotten Angle Theatre Collaborative, where he choreographed the work, “Between Us.”

In 2013, Tshabalala was awarded the Standard Bank Young Artist Award for Dance.

Most recently, Tshabalala created the dance production “Indumba”; an improvisatonal piece dependent on performers ability to work together, “through movement and dialogue,” in “an open choreographic process,” in order to create their own individual, unique Indumba—“their own sacred place to express their freedom,” a place under which performers have the creative “freedom” “to be different from the outside world.” .

The performance, which includes Tshabalala, was the result of an extensive year-long research process, which involved a trip to Mozambique which would not only alter his view on life, but also on his view of dance.

“When I went there, I met people who [had] nothing. When I sat down with the chief, he didn’t even speak of tradition. He kept on talking about the system that was always oppressing him. That process was like a cleansing ceremony for me. I knew that I must appreciate everything that I have because, out there, there are people who have nothing,” said Tshabalala when discussing his trip to one rural village. 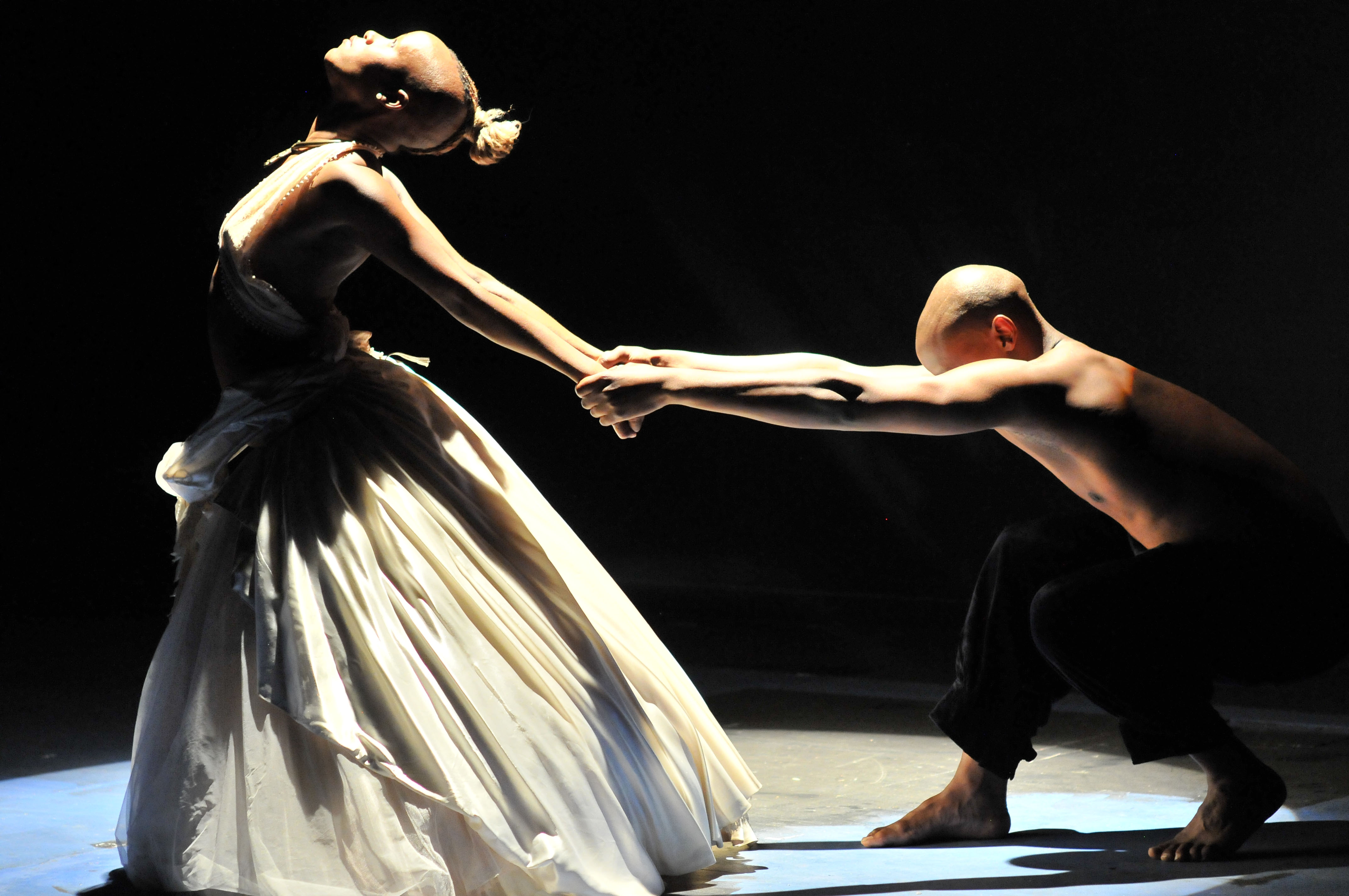 It was this trip that made Tshabalala aware of the controlling nature of socioeconomic inequality, and its impact on people’s lives.

Similar to the realties of his childhood, Tshabalala created Indumba as a way to help cleanse people from thoughts of negativity and anger.

“Indumba” performed at BAM Fisher in Brooklyn, NY, on April 28 and 29.