#DancerDose: Gregory Hines – From Stage to the Big Screen 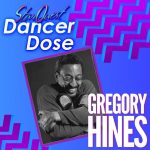 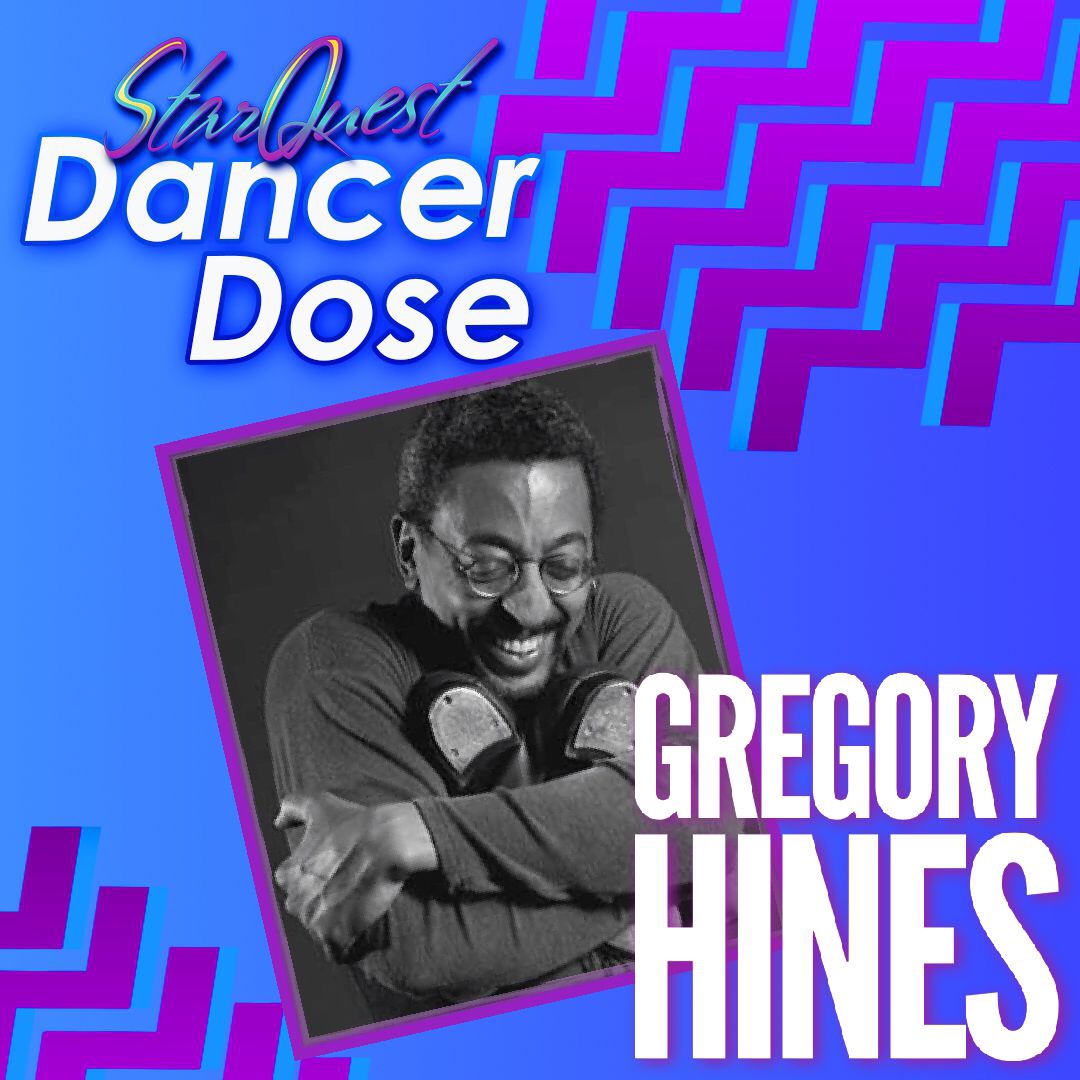 This week’s #DancerDose proves to the world that a dancer does not have to be limited to just one performance avenue. Gregory Hines’ gift made room for him to not only perform on stage but to reach the masses through television, the big screen, albums, and books.

On Valentine’s Day in 1946, Gregory Oliver Hines was born in Harlem, New York. Gregory started out in the entertainment industry as a youngster. He and his brother, Maurice, were encouraged to dance by their mother who saw dance as a route to social advancement. The brothers studied tap dance from Henry Le Tang, a renowned choreographer, and dancer. 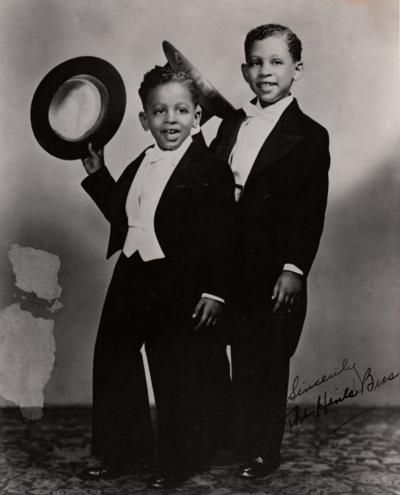 Gregory and Maurice formed a song-and-dance act known as The Hines Kids. Together, they performed around NYC and across the nation. When Gregory was 6, they took the stage at the Apollo Theater. At 8 years old, Gregory debuted on Broadway. As time moved on, the duo evolved, and their father joined the act changing the name to “Hines, Hines, and Dad.” By 27, Gregory was ready for a change of pace, so he moved to California. There, he founded a jazz-rock band called Severance. He served the group as a guitarist, songwriter, and singer.

Gregory moved back to New York and starred in a show with his brother called, Eubie! The story focused on Eubie Blake, who was an American ragtime composer and pianist. This show opened the door for Gregory to participate in other shows. 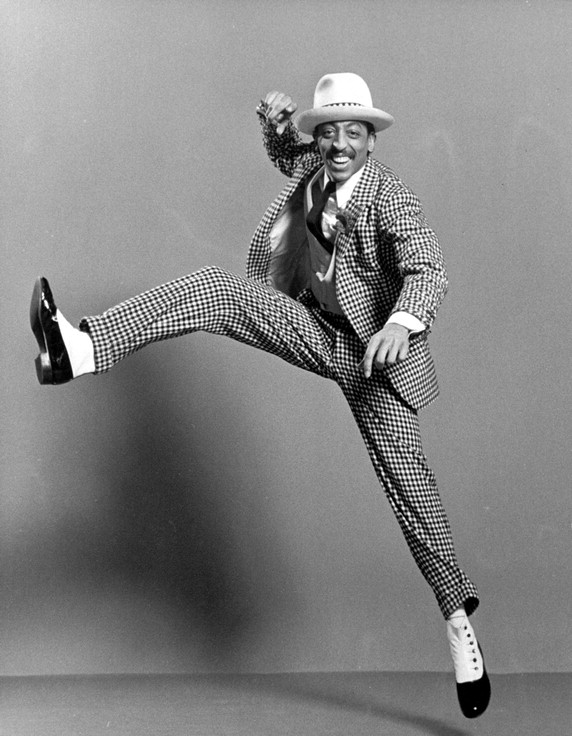 He won two Tony Awards nominations for his performances in Comin’ Uptown and Sophisticated Ladies.

The start of a new decade brought new opportunities. Gregory appeared in many television shows and movies. These included The History of the World, Part I, The Cotton Club, White Nights, Tap, Renaissance Man, The Preacher’s Wife, and Waiting to Exhale. He also expanded his talents as a film director with Bleedings Hearts as his debut. Television-wise, he appeared in a myriad of shows. For instance, he hosted and created, Gregory Hines Tap Dance in America, and even won an Emmy Award nomination. Also, he voiced the character of Big Bill in the Nickelodeon series, Little Bill. 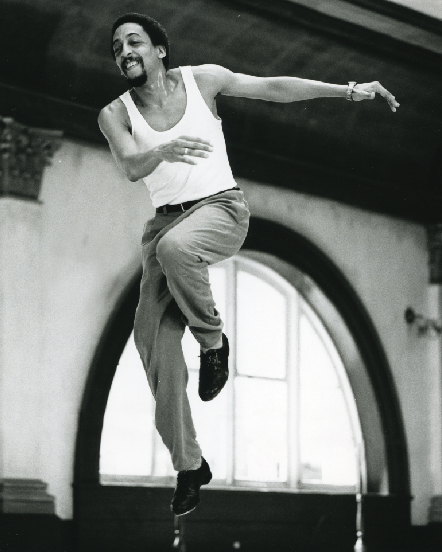 Gregory Hines throughout his life remained an avid advocate for tap. He created National Tap Dance Day, now celebrated by 40 cities in America and other nations. Gregory was part of the Jazz Ensemble, Board of Directors of Manhattan Tap, and the American Tap Foundation. He choreographed dances for television, galas, and presidents.

Gregory had a unique style of dance. “His ‘improvography’ demanded the percussive phrasing of a composer, the rhythms of a drummer, and the lines of a dancer.” Along with being a dancer, Gregory created a self-entitled album in 1987. He also wrote introductions for the books Brotherhood in Rhythm: The Jazz Tap Dancing of the Nicholas Brothers and Savion! My Life in Tap. Gregory did marry in 1968, but they divorced. Before they separated, they had one daughter, Daria, in 1970. On August 9, 2003, Gregory passed away from liver cancer. Although he may be gone, Gregory left an incredible legacy that continues to inspire people every day.

Our #dancers are stars and know how to rock a camera as well as a dance floor! 🌟 ...