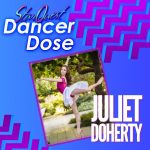 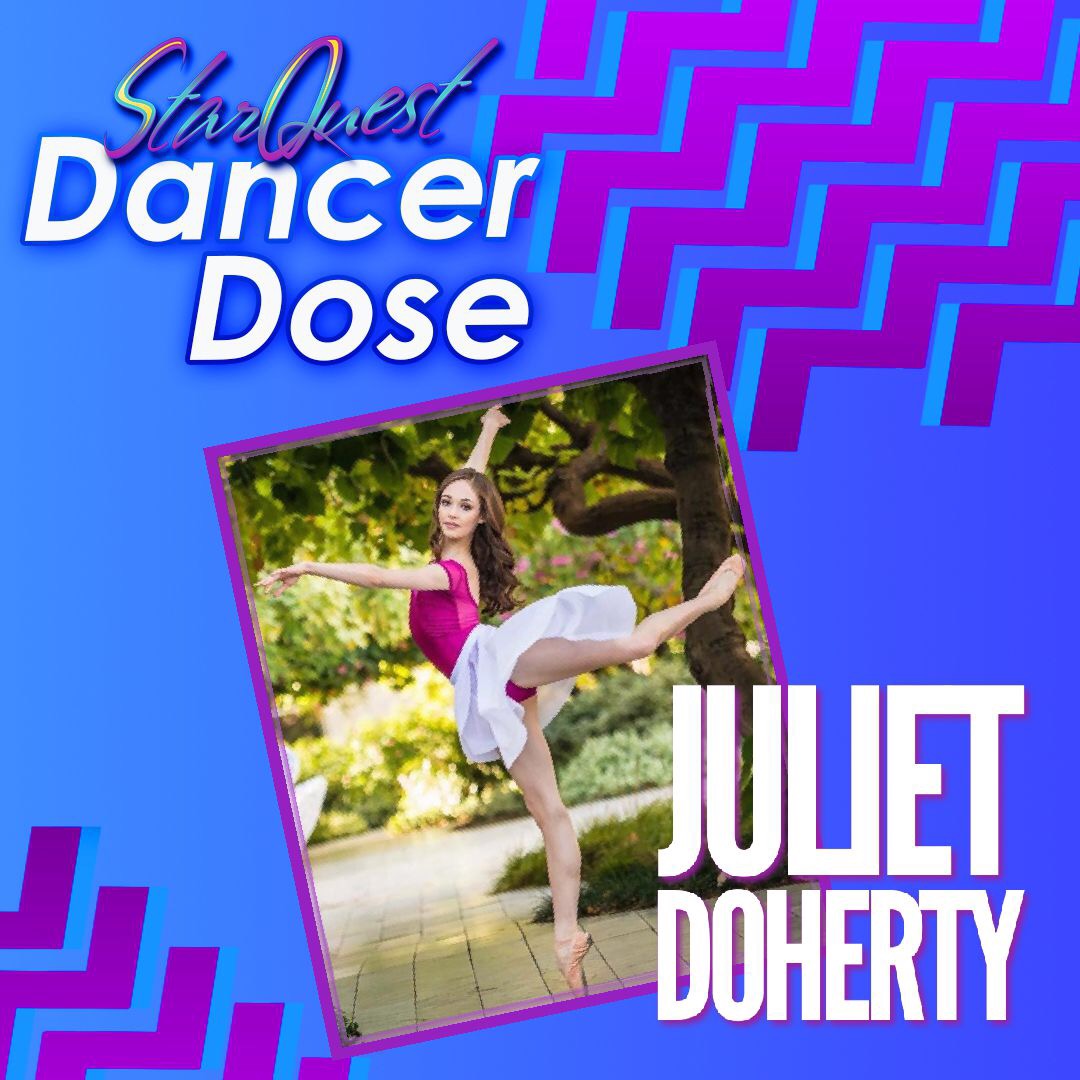 Our #DancerDose this week may be young, but she has had a full career so far! “Ballet Darling” Juliet Doherty has had the kind of success most dancers dream of having. And she doesn’t seem to be stopping any time soon! Let’s take a peek into how Juliet landed her success! 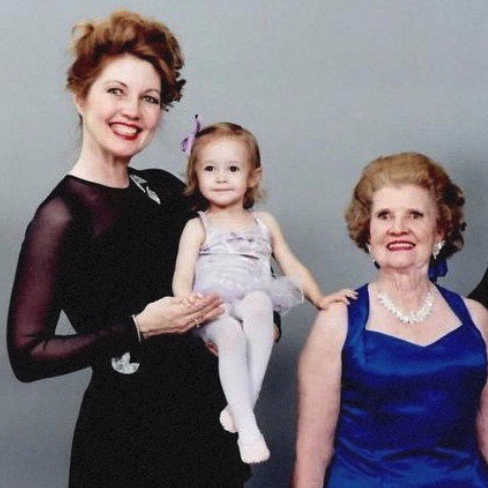 Juliet was born on June 10th, 1997 to a dance-strong family! She is the fourth generation in her family to follow her love of dance into her career. Her great-grandfather and great-grandmother even created a dance school in 1945. This school, Fishback Studio of the Dance, became home to Juliet as she studied her craft. She started dancing at the age of 3, learning from her mother. It didn’t take long before she ventured into the competition and convention circuit. “I did my first competition solo when I was 7, and it was a hip-hop number…But then I was like, hmm, maybe this isn’t a fit for me,” says Juliet. Ballet was her true love.

Juliet started competing at the Youth America Grand Prix at age 9. She felt this was a great organization, allowing you to compete for scholarships, while also learning from ballet masters. It didn’t take long for Juliet to make an impression. In 2012, at the age of 15, Juliet won her first gold medal at the Youth America Grand Prix International Finals. She won her second gold medal at the same competition in 2014. The dance world fell in love with Juliet’s dance strength and adorable personality.

Juliet has not only made a name for herself as a YAGP Gold medalist but also on stage. In 2009, Juliet landed the coveted role of Clara in one of the tours of Radio City Christmas Spectacular. The next year, she continued playing Clara in another tour. And in 2011, Juliet won the role on the biggest stage of them all, the New York City production of Radio City Christmas Spectacular. Not only did she play Clara with the Rockettes, but she also played the part for two seasons in the San Francisco Ballet Nutcracker. You can say that she “cracked” the code on being a perfect Clara! 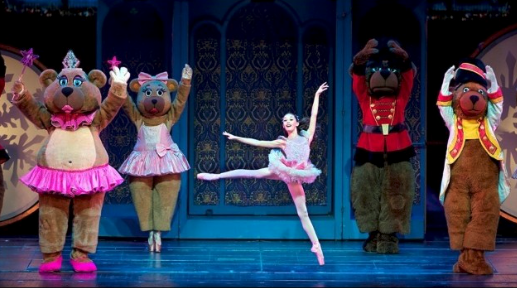 An Actor in the Making 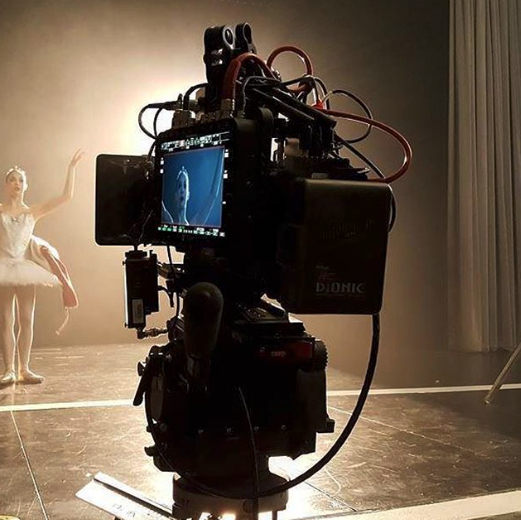 Juliet not only loves to dance, but she also loves to act. “I love speaking to people and being able to tell a story with words as well as movement.” She had her stage debut at the age of 6 in a production of Annie. She played the role of “Molly” one of the orphans. This may have been her first acting role, but it certainly wasn’t the last! In 2014, Juliet took to the stage to originate the role of Ondine Gigot in the new musical of Little Dancer. Juliet didn’t want to only perform on stage, so she tried her hand at acting on screen. She starred in the film On Pointe. Juliet also worked on a movie called High Strung: Free Dance, which should be coming out later this year! She loves acting and wants to find more ways to combine her acting and dancing skills. 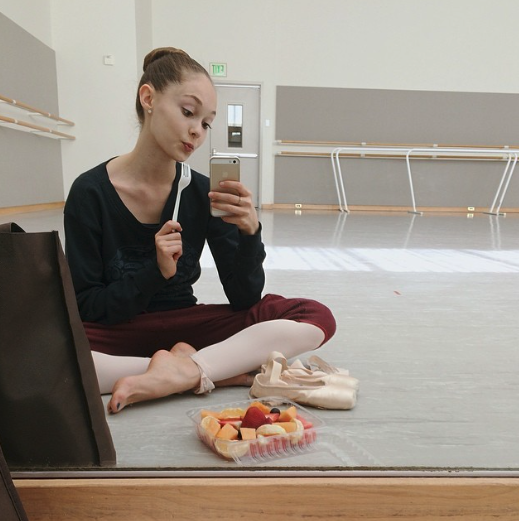 Not only does Juliet focus on being a strong dancer and actor, but she also focuses on being strong nutritionally. She has followed a vegan diet for the past five years. Juliet never wants to force her lifestyle on anyone but uses her Instagram to inspire healthy eating. She says it makes her feel energized and ready to take on the world!

Juliet has truly lived a full life, but she’s only twenty-one! She has no plans of retiring anytime soon. She has a lot more life to live, and shows to perform! “Being a whole dancer to me is being well rounded and balanced in every aspect of your training, which not only includes physical, but includes mental preparation, nutrition, and your rest and recovery. Being diligent about all of these things will just take your training to the next level and elevate your training on a daily basis.” Juliet is an inspiration to any young dancer ready to leave their mark on the world!