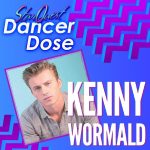 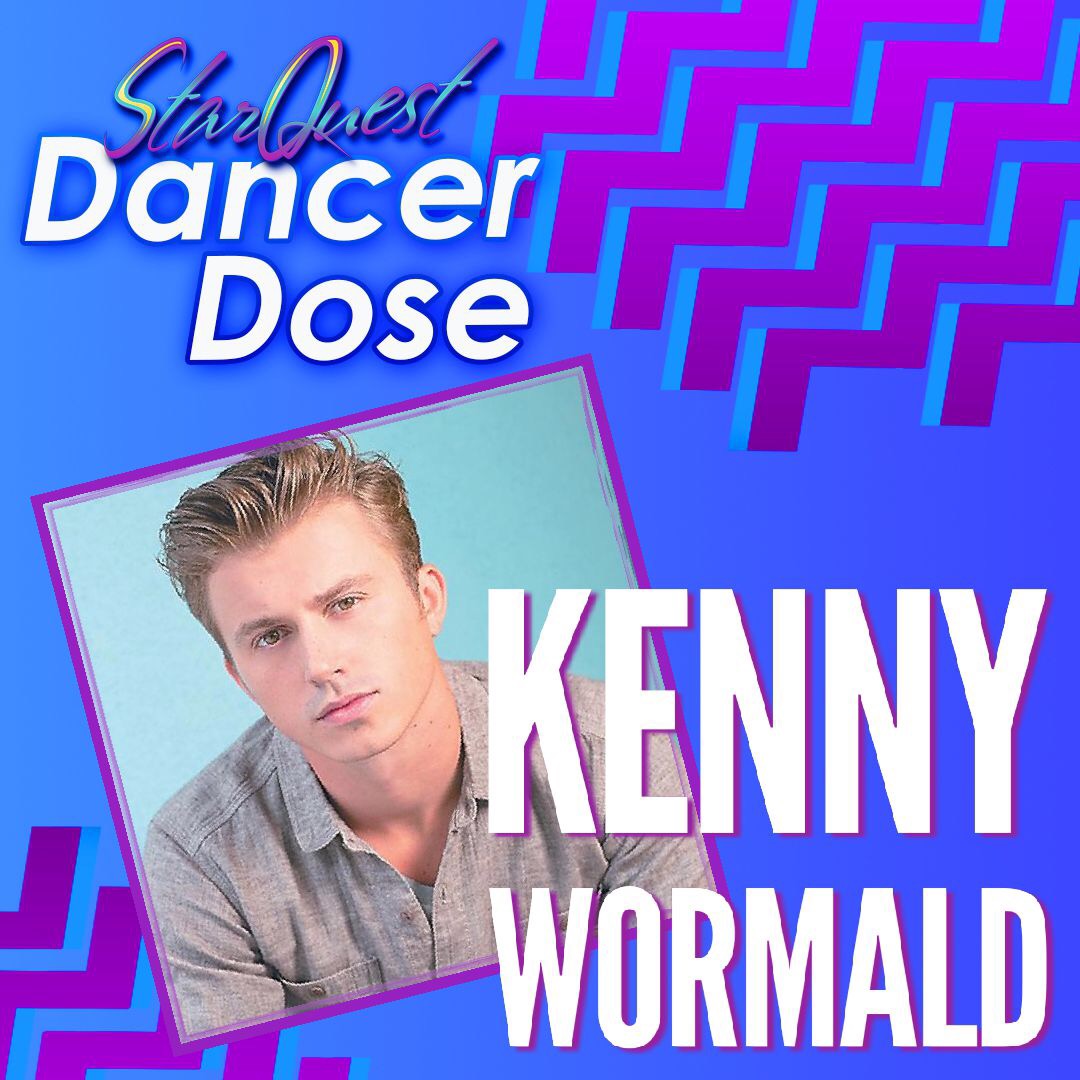 This week’s #DancerDose focuses on a man you may recognize from Paramount Pictures’ re-make of the classic dance film, Footloose. Kenny Wormald is not just another acting face. He has been reinventing the world of dance for nearly 15 years. From the big screen to stepping behind the scenes, Wormald’s talent is simply unmatched.

Wormald credits much of his infectious personality to his upbringing in Boston. Wormald quickly dove into the world of dance at the age of 6. His mother saw him dancing to a New Kids On The Block video and knew where he belonged. Wormald began participating in dance classes and competitions around New England. 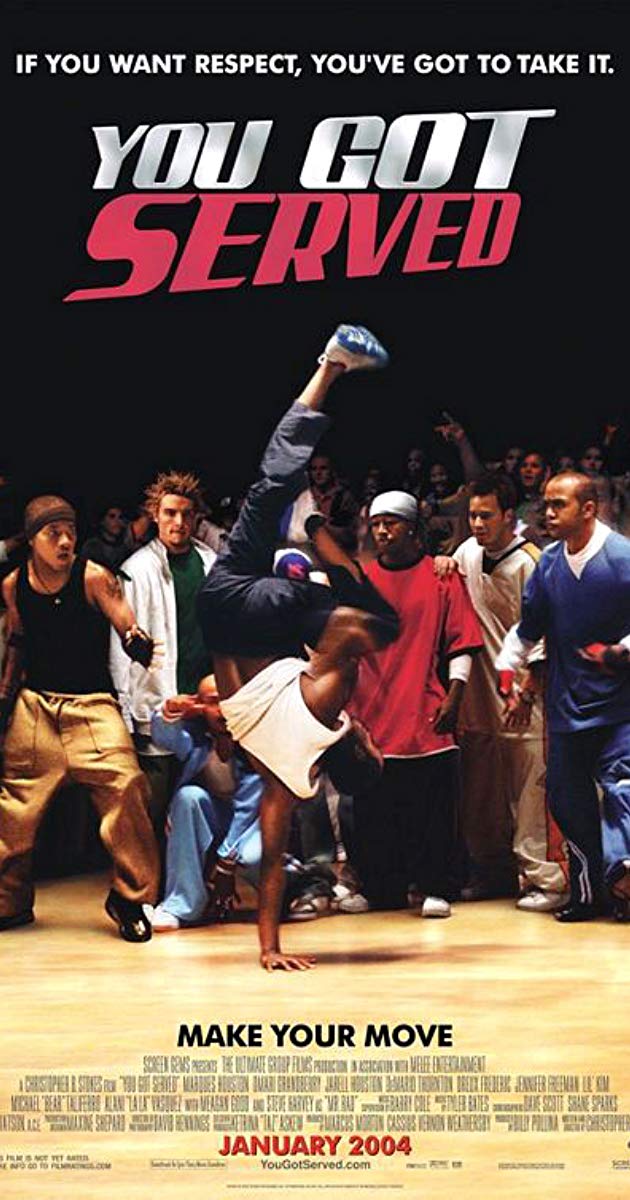 Upon graduating from high school, Wormald started to pursue his passion professionally. Looking to find an outlet in any direction possible, Wormald turned to acting and film. He started as a dancer in films like You Got Served. Wormald picked up some traction as moguls in the entertainment industry recognized his impressive talent. They cast him in music videos for stars like Mariah Carey, Chris Brown, Nelly Furtado and Christina Aguilera. Building connections with A-List celebrities led Wormald to be a back-up dancer for Justin Timberlake and The Pussy Cat Dolls tour.

Following his successful run on both tours, Wormald landed on MTV’s Jennifer Lopez produced reality television show, Dancelife. His appearance on the show gave Wormald the opportunity to transition from background dancer to starring actor. He landed his first big film role in the 2008 film, Center Stage: Turn It Up. After this film, he landed his break-out role on Footloose, effectively pushing him from impressive dancer to powerful performer. 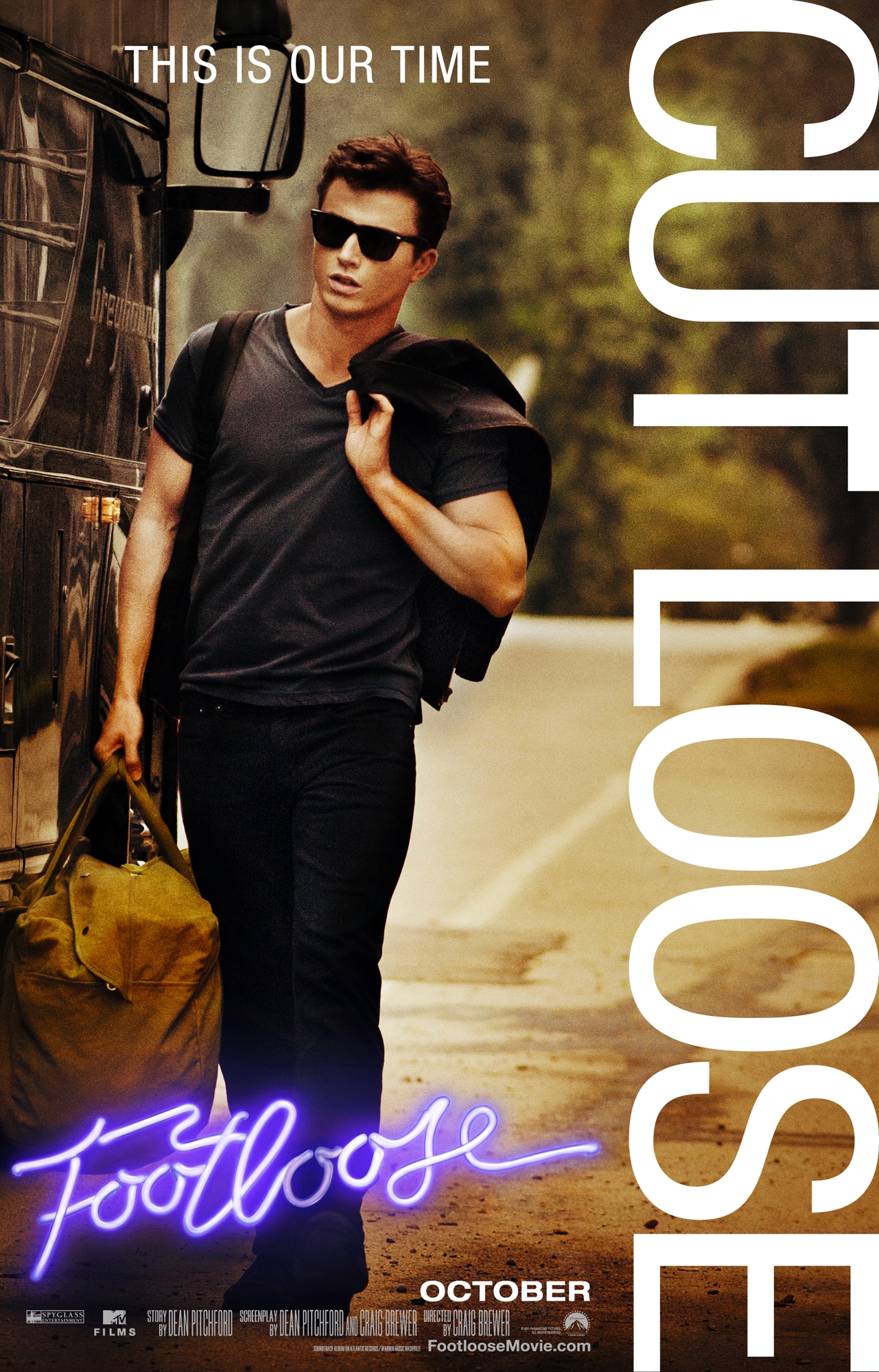 Wormald played the role of Ren McCormack, a passionate dancer from Boston who is determined to bring fun and freedom back to the town of Bomont, Georgia. He played alongside Dancing With The Stars dancer Julianne Hough. While the film remake received mostly positive reviews, many critics praised newcomer Wormald’s performance and ensured that he would become a familiar face in film and entertainment following Footloose. The starring pair performed on the Dancing with the Stars stage and Wormald appeared on programs like The Tonight Show with Jay Leno, ELLEN, and Jimmy Kimmel Live. Wormald continued to pursue film after Footloose, landing leading roles in blockbusters like Cavemen, The Living,and even critically acclaimed indie film Love & Mercy portraying Beach Boy Dennis Wilson.

While Wormald still dedicates much of his time to the screen as a guest star on AMC’s hit series, Fear The Walking Dead, he has transitioned his focus back towards dance. Wormald opened up his own dance studio, Playground LA, which offers Master Classes, scheduled daily dance/dance fitness classes, all instructed by the industry’s finest and brightest. Wormald himself instructs numerous classes while also choregraphing for some of the biggest dancers in the industry today. You can catch his work on his Instagram and YouTube channel as he allows the world to see how he has become an embodiment of dance and entertainment.

One of the coolest parts of a new Season is seeing all of the snazzy costumes. 💃 What #costume are you most excited to show-off this year? ...

Tag Your Friends! We had the best first weekend of #SQRegional2020 we could possibly imagine! 💖 Check out these amazing #memories from #SQLancaster1 , #SQLongIsland1 , and #SQNashville . Remember to tag any friends that you see and keep using your #StarQuest hashtags for a chance to be featured on our Social Media!👯 # StarQuestDance #StarQuestDanceCompetition ...

Create A Boomerang And Tag Us! 💫 Our first weekend of #SQRegional2020 brought friends and family together. We can’t help but replay the memories over and over again like this boomerang! Remember to create boomerangs with the hashtag #SQBoomerang for a chance to be featured on our Social Media! ...

Most famously known for her collaborations with the Joffrey Ballet, Laura Dean is a choreographer and composer who has dedicated her life to the dance community. Her minimalist work set her apart from other professionals in the field and led her to become a leading lady in the world of modern dance. ...

Most famously known for her collaborations with the Joffrey Ballet, Laura Dean is a choreographer and composer who has dedicated her life to the dance community.
View on Facebook
·Share