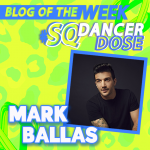 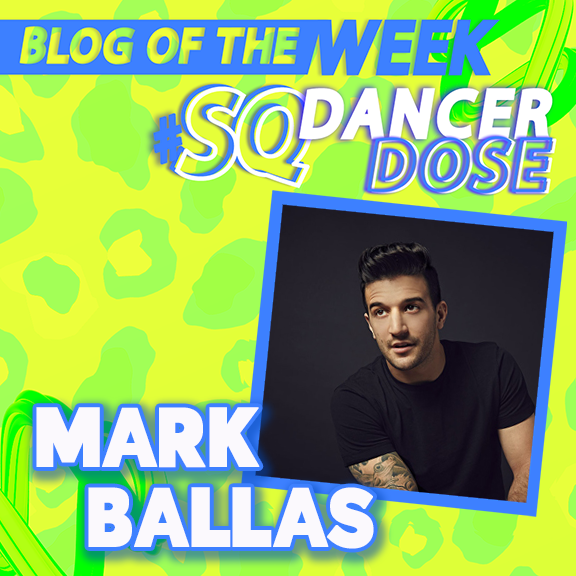 Multifaceted artist, Mark Ballas, takes the spotlight for this week’s #DancerDose! Most famously recognized for his work on Dancing with the Stars, Ballas has stopped at nothing to showcase his skillset to the world. Earning himself a slew of accolades, Ballas is a force to be reckoned with.

Ballas grew up in Houston, TX with rhythm in his blood. His parents were established ballroom dancers, Corky & Shirley Ballas. They instilled their skills in Ballas as soon as he started to walk. Having been surrounded by dance and the arts for most of his young life, Ballas attended Rosemead Preparatory School in South London.  He found his love for theatre and earned himself a slot at the Italia Conti Academy of Theatre Arts in London with a full scholarship. 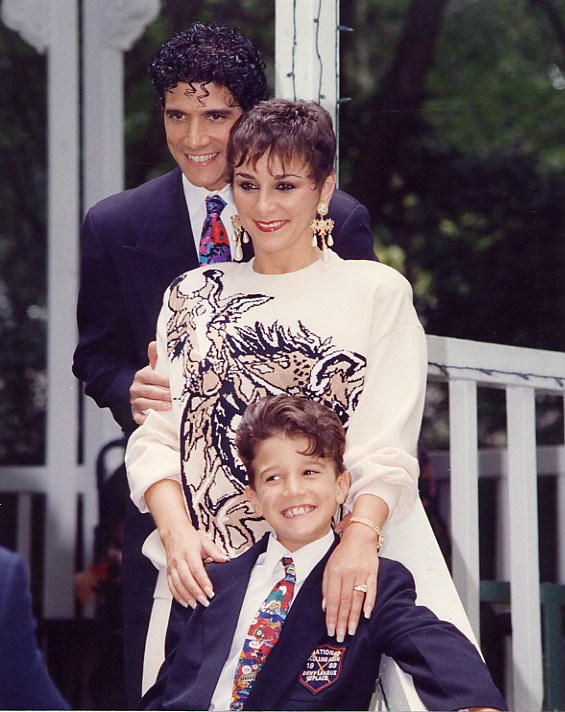 At this academy, he not only danced, but sung, acted, and played an instrument. This sparked his interest in theater as well as music. While he trained in Flamenco, he also learned how to play guitar, drums, and bass. After graduating and training relentlessly, Ballas transformed from a dance student to an all-around star, especially in ballroom dance. In 2005, Ballas won the title of Performer of the Year. Shortly after, he won championships at The British Open to the World, The US Open to the World, and the International Open to the World.

Ballas’ professional career initially took off in theater before he made his big break back in the ballroom. As an actor, Ballas landed the lead role of Tony in the musical Copacabana. Following this, he landed the lead dancer in the UK national tour of the Spanish Musical, Maria De Buenos Aires. Through his time in theater, Ballas uncovered another passion in music. However, he put the pursuit of music on the backburner in 2007 when he landed a spot as a professional dancer during season five of Dancing With The Stars. 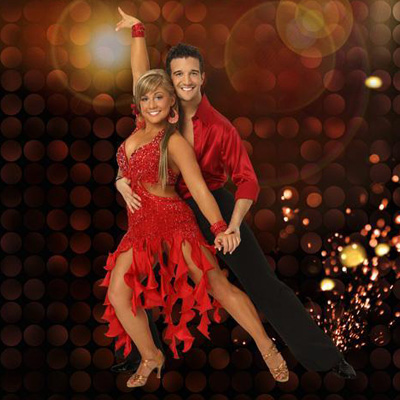 Source: Dancing With The Stars

His impressive moves on Dancing with the Stars skyrocketed him into stardom and gave him the spotlight to pursue his other previously hidden talents. His time on the show not only lead him to be admired greatly by audiences, but critics quickly took notice too. Being a two-time champion of the coveted mirror ball trophy, many professionals commended him on his dancing ability as well as his choreography on the show. In 2011, he won a nomination for a Creative Arts Emmy for Outstanding Choreography for Season 12 of the show. Following his choreography success, he choreographed multiple Pepsi commercials featuring some of Hollywood’s largest celebrities. 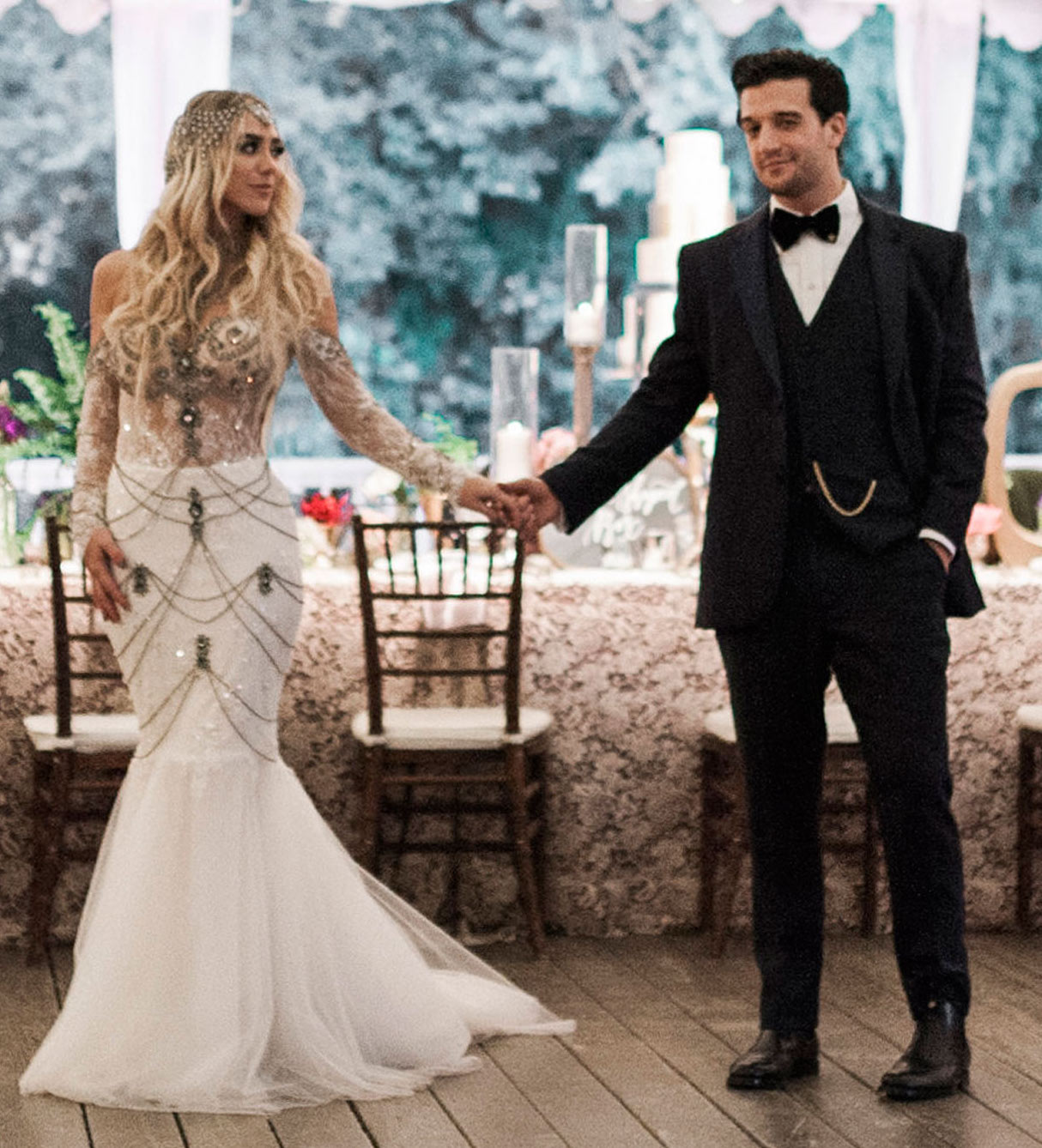 With his name in bigger and brighter lights, Ballas transitioned yet again from the ballroom back to another passion, music. Ballas incorporates melodic guitar playing into his soulful singing. He created his own niche in the pop realm of the music industry. Ballas and his wife BC Jean now make up the duo Alexander Jean. Their debut single, “Roses & Violets” sparked at #1 on iTunes’ Singer/Songwriter charts. The couple wre named KIIS FM’s Next Up Artist while making a variety of other radio appearances recently.  Along with his duo’s success, Ballas is a Martin Guitar Ambassador along with guitar legends like Eric Clapton and John Mayer.

Ballas’ love for music and dance has transcended yet again as he made his way to Broadway. He landed the role of Frankie Valli in the Broadway cast of Jersey Boys in 2016. He also portrayed Teen Angel in the 2018 Toronto revival of Grease. Most recently, Ballas starred as Charlie Prince in the Broadway musical, Kinky Boots. With the admiration of fans and critics alike, it appears as if Ballas’s success can only go up from here. We look forward to watching him create music and choreograph dance moves for the rest of the world to relish in.