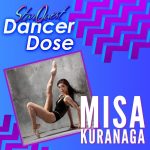 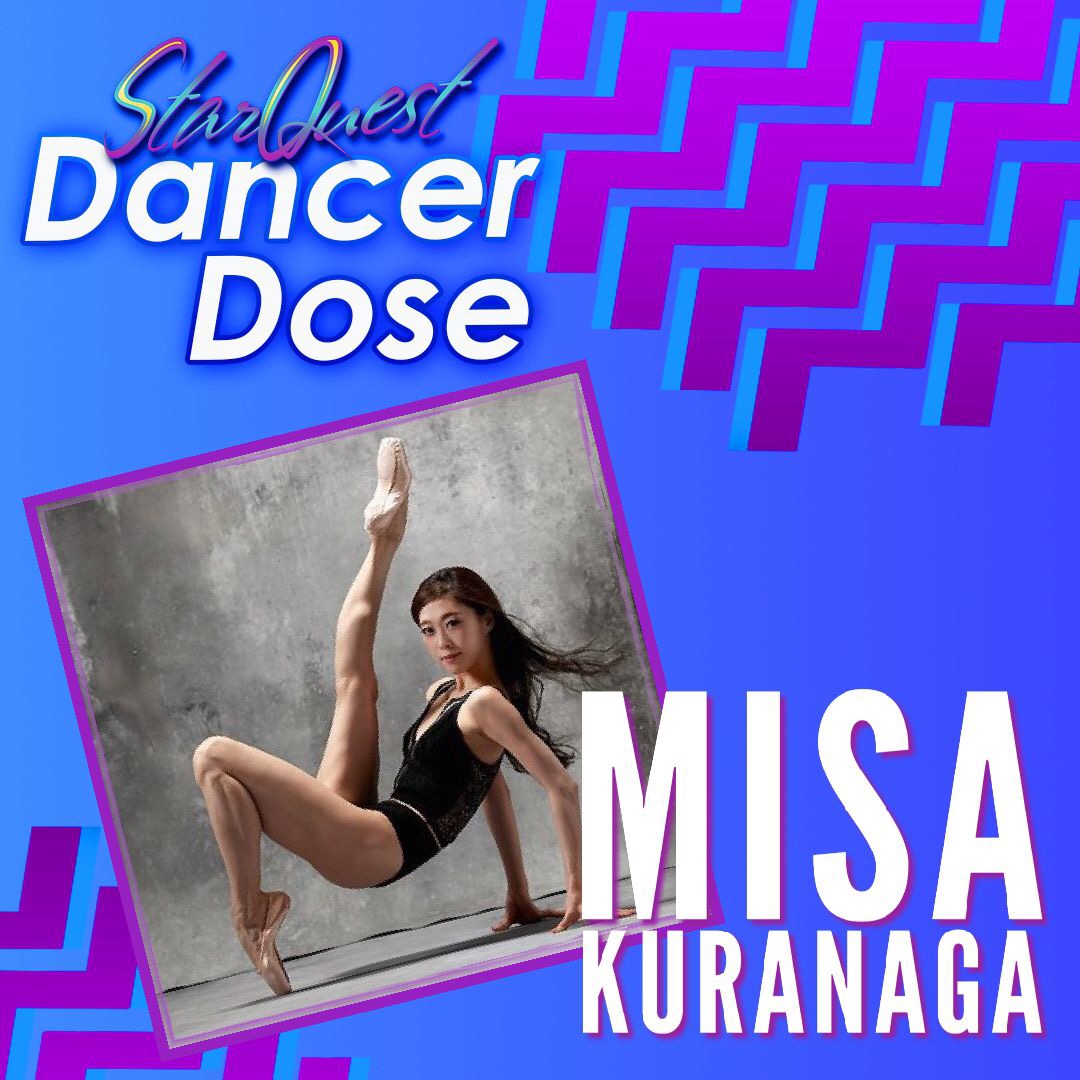 From Japan to Boston, our #DancerDose of the week never gives up. Japanese ballerina, and current Boston Ballet principal dancer, Misa Kuranaga, is an inspiration for any young dancer!

From Osaka, Japan to the U.S.

Kuranaga hails from a southern region in Japan called Osaka. She started ballet just at the age of 7. Her life in Osaka took a turn when she participated in the Prix de Lausanne in 2001, an annual international competition held in Switzerland. She won the professional scholarship award and joined the San Francisco Ballet as an apprentice. 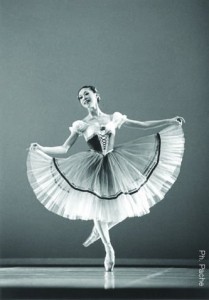 As her apprenticeship came close to an end, Misa auditioned everywhere, but continuous rejection filled her days. She strongly did not want to go back to Japan. Her desire to work and enhance her basic ballet technique led her to going back to school. She was accepted to the School of American Ballet and her ballet journey in New York City began.

In 2002, Misa attended the Monaco Dance Forum, an international dance festival where dancers take classes and directors “pick their choosing” of dancers. Kuranaga, with her smart and focused attitude, caught the eye of Nissinen, the artistic director of Boston Ballet. He offered her a corps de ballet position. She joined one of the nation’s leading companies in 2003 and slowly but surely made her way up. 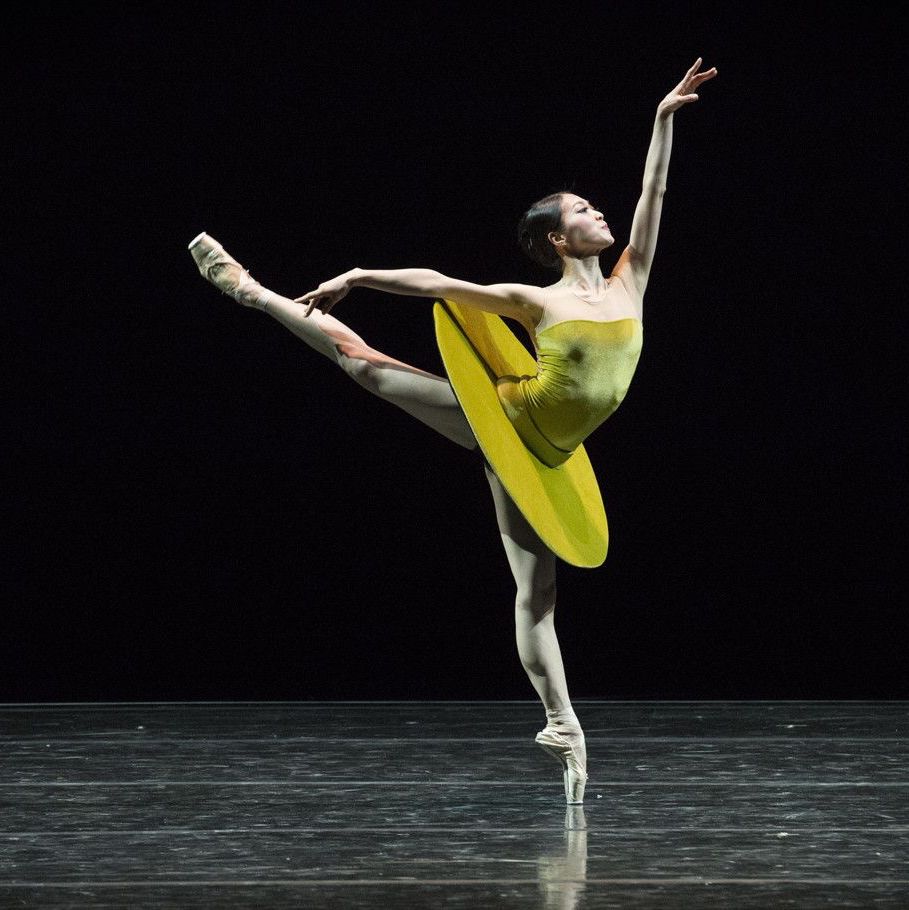 An Award of a Lifetime

Kuranaga has now been in Boston for 15 years. In 2017, Misa was nominated for the prestigious Benois de la Dance award, also known as the “Oscar of Ballet”. She is one of 3 Boston Ballet nominees for this world-class recognition, the last time being in 2012 for Kathleen Breen Combes. Kuranaga’s portrayal of Tatiana in John Cranko’s Onegin and Medora in Ivan Liska’s Le Cosaire won her the nomination.

Kuranaga lives by the words: “Inspiration leads to motivation, motivation leads to action, action leads to success.” She has always been a hard-worker. Even the slightest idea of giving up is not in her book. She is more motivated than ever to keep at her technique and continuance to learn.

“Dance is a game of extreme emotions and freedom of the soul, where nothing is ever the same.” - Sergei Polunin ...