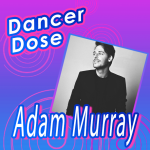 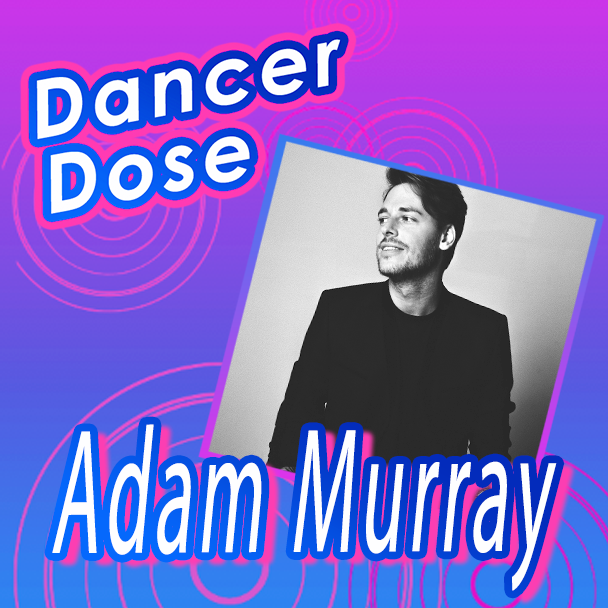 This week’s #DancerDose has been immersed in the entertainment industry since his childhood. Now known for his incredible work on the choreography in the new biographical hit film Rocketman, Adam Murray has his work highlighted across the globe impressing stars and spectators alike.

During Murray’s youth in the United Kingdom, he was surrounded by fame and stardom as his parents trained him as an actor. From the time he was a toddler, Murray acted in movies, then eventually moved on to Theatre and Radio/Television. He was featured in large productions like Richard Attenborough’s Chaplin and Michael Napier Brown’s adaptation of Wuthering Heights. With his roots tied to entertainment, Murray was born with a passion for the arts and continued to pursue them as he grew older. 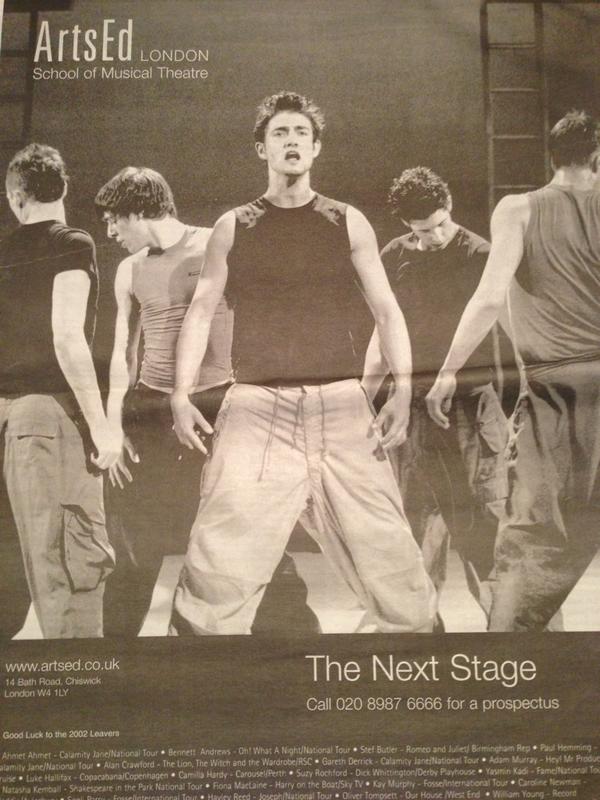 With his parents support and a drive for success behind him, Murray went on to train professionally at the Arts Educational Schools in London. It was during this time that Murray found his talent for dance and a spark of creativity flowed through him as he began incorporating his own movements into his schooling.

From Dancer to Associate Choreographer

Following his time at The Arts Educational Schools, Murray began his adult professional career as he was cast to perform internationally on the West End productions of We Will Rock You and Wicked. His experience on both tours led to him becoming a critically acclaimed performer and allowed him to interact with other talented actors and dancers as he became invested in pursuing more works revolving around dance. With his success and new status as a strong member of the world of theatre, Murray was cast as an original company member for Wicked London. 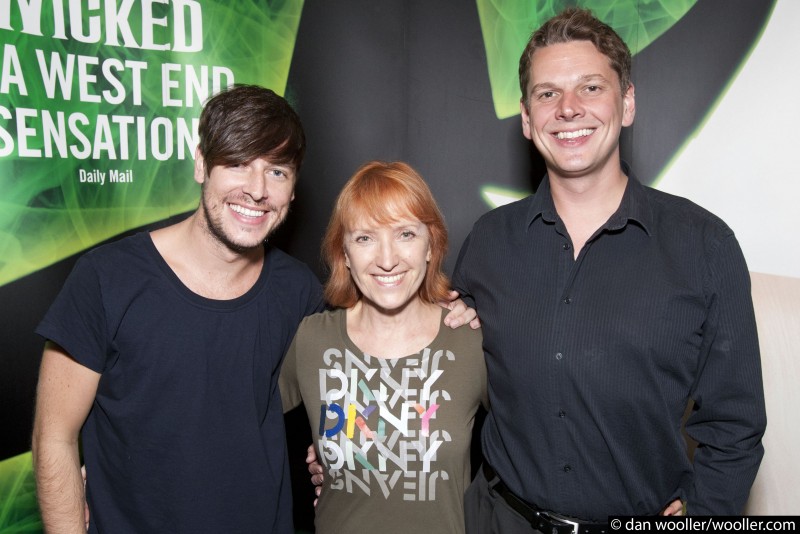 With his expertise and immense experience on the production and in the art of performing itself, Murray was able to transition into the position as Associate Choreographer on both the West End production of the play and on the touring productions.

From Stage To Screen

His work and choreography were soon broadcasted all over the world for audiences to marvel at. With this attention, Murray was able to collaborate with more professionals in the field and eventually found his way back to the big screen he used to perform on as a child. With contacts like Steven Spielberg in his corner, Murray was able to take his passion for dance and choreography to a new level as he combined the worlds of film and dance to bring all his passions into one place. 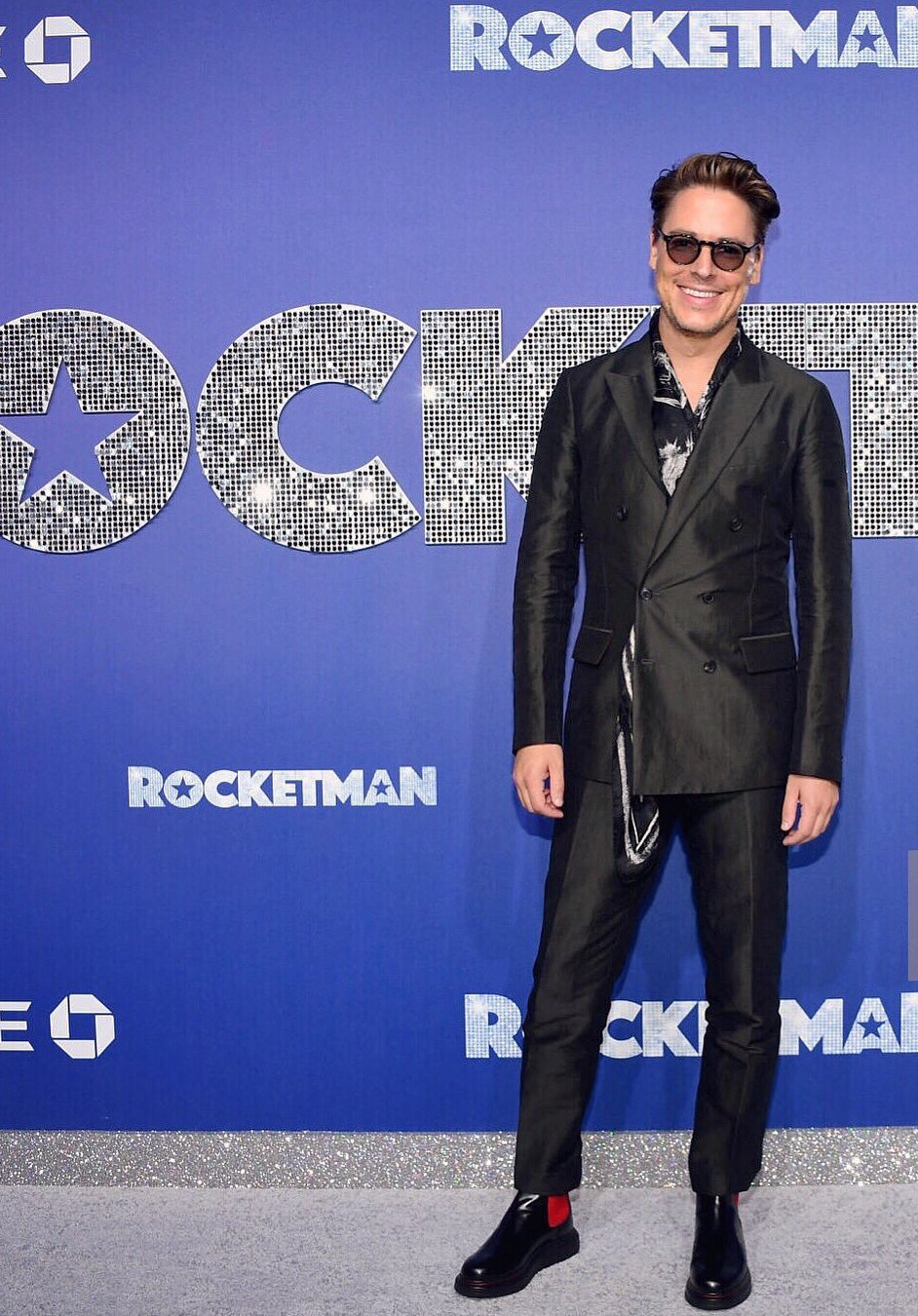 Murray has worked as a creative influencer and choreographer on films like Ready Player One, The Kid Who Would Be King, Winter’s Tale, and now the new hit film Rocketman centering on the life of Sir Elton John. Murray worked alongside actor Taron Egerton and director Dexter Fletcher to ensure that Egerton’s movements through the crafted choreography mimic Sir Elton John’s in a seamless and realistic manner. The acclaimed film has left audiences enamored by Egerton’s performance and Murray’s knack for choreography as the film continues to do well in box offices worldwide.

A Momentum To Succeed

Along with his work on film, Murray continues to participate in the world of theatre and television as his work has been showcased in productions like Jesus Christ Superstar, The Hurly Burly Show, and Jekyll & Hyde. He has even worked on larger stage productions combining work as a choreographer while producing musical staging in shows like Dancing On Ice, The BAFTA Awards, The Royal Variety Performance, and The Michael Ball Show. Murray continues to work on choreography while staying immersed in his childhood passion for film. Currently moving between London and New York City, Murray is ready for an opportunity that comes his way as he has showcased how he can utilize all his talents to create a magical form of art that pleases all audiences.