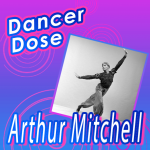 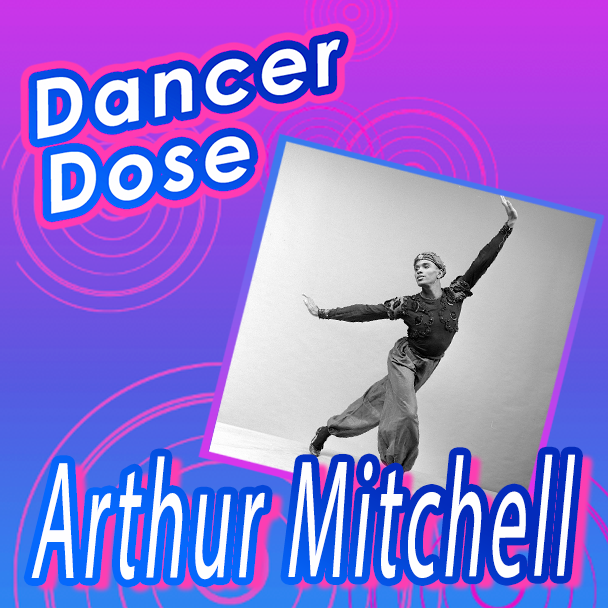 For this week’s #DancerDose , we’ll be showcasing the life, work, and accomplishments of dancing trailblazer and founder of Dance Theatre of Harlem, Arthur Mitchell.

Mitchell is an African-American dancer and choreographer described as determined, intelligent, and energetic. Mitchell is known for his creative, groundbreaking accomplishments in the world of dance. He has an undeniable passion driven by his belief in dance’s ability to ignite social change.

Born in Harlem, New York City in 1934, Mitchell knew early on he wanted to become a dancer. He studied at New York’s High School of Performing Arts. In 1952, at the age of eighteen, he began his study at the City Ballet-affiliated School of American Ballet. 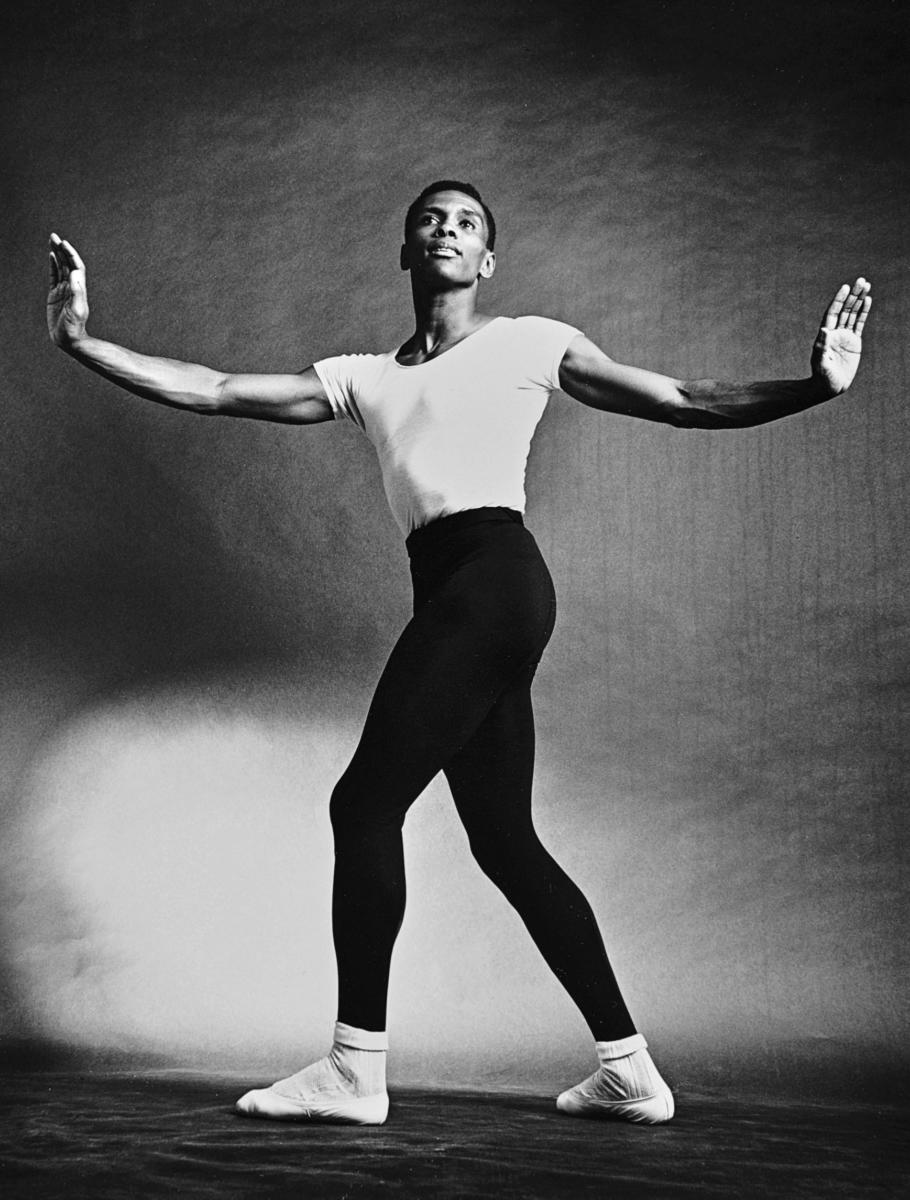 Mitchell was selected to join the New York City Ballet just three years later. Later that year, he earned the title of principal dancer. This position, which he would hold for the next 15 years, broke down racial barriers. These barriers that stood not only in the world of dance, but also in the nation as a whole at that point in time.

Considered a historic event in pre-civil rights America, this occurrence would forever change the future of dance, as well as African Americans’ roles in U.S. society at that period in history.

Two years after Arthur joined the company, George Balanchine, founder of the City Ballet along with Lincoln Kirstein, created the controversial masterpiece known as “Agon”. This was a modernist piece utilizing Mitchell, an African-American, and Diana Adams, “the essence and purity of Caucasian dance”.

According to Mitchell, “there was a fallacy that blacks couldn’t do classical ballet, because they had big butts and they had flat feet, and . . . all like that.”

In Mitchell’s opinion, all African-American dancers need to succeed in ballet was “training,  encouragement, and models.” These are all things white ballet dancers have had all along. 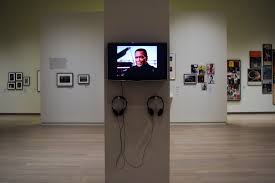 Today, Mitchell is no longer the director of the Dance Theatre of Harlem. Mitchell, 83, still continues to fight for diversity within the dance community. He does this through the Arthur Mitchell Project, funded by the Ford Foundation.

“I am a political activist through dance,” said Mitchell. He would later go on to receive a  Doctorate of Humane Letters from Columbia in May of 2016.

“I believe that dance, and the arts more broadly, can be used as a catalyst for social change—this is why I started the Dance Theatre of Harlem. With my archive at Columbia, artifacts of American dance history and African American history are accessible to young scholars, academics, and the general public. The exhibition at the Wallach Gallery will further this push for change.”

Throughout his career, Mitchell would continue to play a critical role in shaping the story of race and art in the United States. A legacy that continues to live on today.

This past January, the exhibition, “Arthur Mitchell: Harlem’s Ballet Trailblazer”, opened at  Columbia University’s Miriam and Ira D. Wallach Art Gallery. It will be open until March 14. 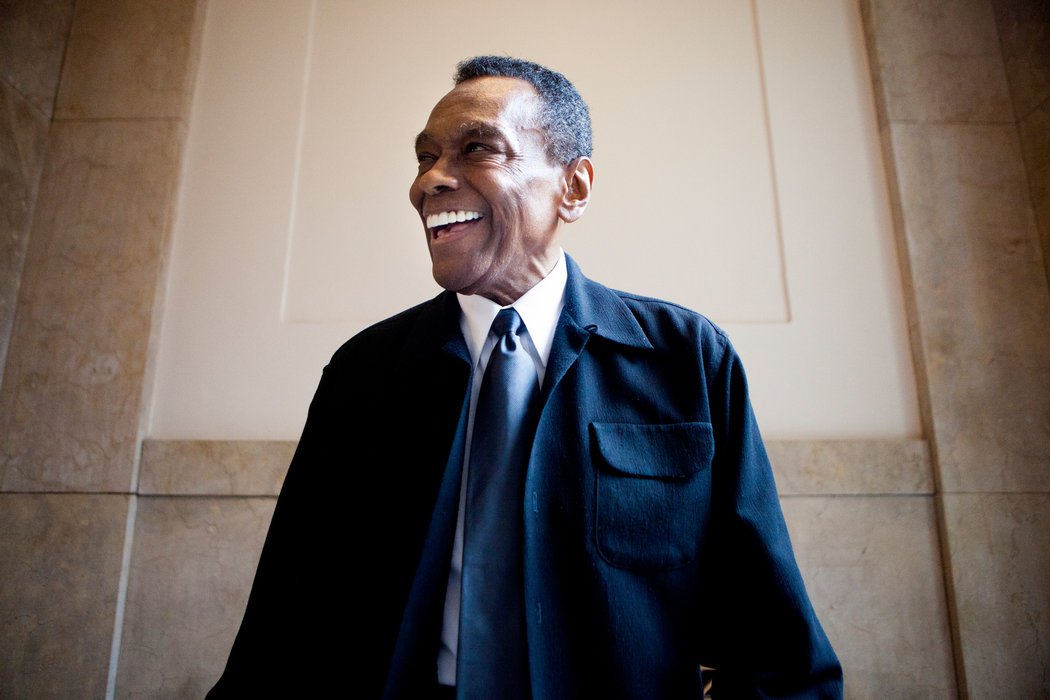 The show utilizes photographs, drawings, posters, memorabilia and video footage to celebrate the life of Mitchell. This show showcases his work in the areas of both dance and social change.

To learn more about about Mitchell, his legacy, and the Dance Theatre of Harlem, visit www.dancetheatreofharlem.org. For further information concerning the exhibition, visit the project’s page at  www.wallach.columbia.edu/exhibitions/arthur-mitchell-harlem’s-ballet-trailblazer.

It may not be Valentine's Day, but there's never a wrong time to send someone your love! 💖 Tag someone below who deserves a sweet note. ...

It may not be Valentine's Day, but there's never a