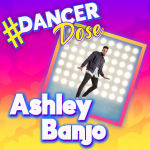 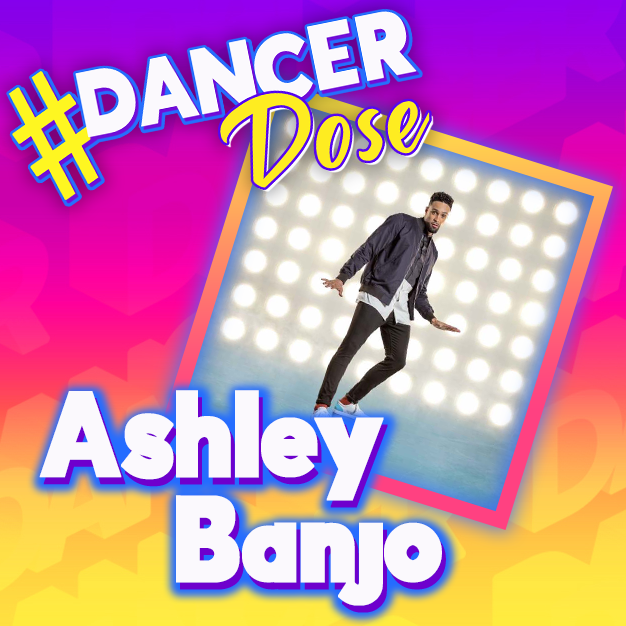 Ashley Banjo is an English street dancer, choreographer, and actor. He is best known as the leader of British dance troupe, Diversity. Banjo’s choreography and work with the group has been critically acclaimed and his impact on the street dancing community has been immense.

Born on October 4th, 1988, Banjo began dancing from a young age. Trained in the art of ballet, Banjo did not enjoy the rigidity and strict structure of the art, so he began implementing his own style. As he continued to perfect his own craft and became interested in choreography, Banjo began instructing his younger brother Jordan on the ins and outs of hip-hop style dancing. After years of practicing, the duo quickly became invested into the art of street dancing. The two were interested in the improvisational and social nature of the dance and began implementing some of the techniques they observed into their own work. 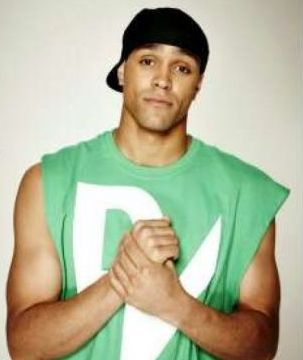 The brothers went on to create the street dance troupe, Swift Moves, which included their friends, Sam Craske and Warren Russel. Together, the group worked on creating their own unique style that would set them apart from other dancers in both the street and professional community. The group competed in a variety of street dancing competitions where they were able to solidify their talents while also exposing the world to Banjo’s choreography.

Taking It To A New Level

In 2007, the group transformed from Swift Moves to Diversity as Banjo invited two new members to join the group. With Banjo’s guidance, the group went on to win the 2007 Street Dance Weekend competition in 2007 and competed again the following year to secure their status as one of the best street dance groups in the country. Wanting to take his choreography to the next level, Banjo began implementing certain moves that would allow the group’s performance to elevate while also shocking crowds who hadn’t previously been exposed to the street community. 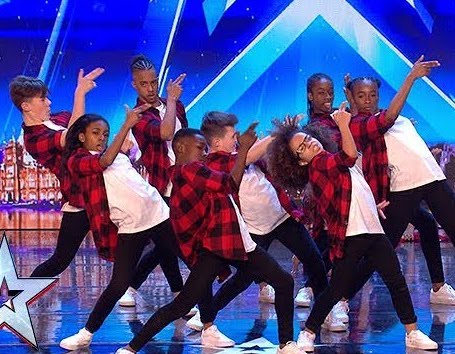 Wanting to reach a broader audience and anticipating a new height in their dance career, Banjo and the Diversity group auditioned for season 3 of Britain’s Got Talent in 2009.

Their initial audition not only captivated national audiences but also impressed the judges to the point that they were stunned silent. Judge Amanda Holden complimented Banjo’s choreography as she stated it was unlike anything she had ever seen before. The group quickly became a fan favorite in the competition as Banjo’s choreography was constantly commended. The success the group reached from the show encouraged Banjo to continue to perfect the group’s street style and continue to break boundaries and soar to new heights. With passion and a knack for performance behind them, Banjo and his group went on to win the competition and were invited to perform in front of the Queen at the Royal Variety Show. Following the group’s win, Diversity was nominated in the Dance section of the final South Bank Show Awards and also won an award at the Pride of Britain Awards for their contribution to the dance and entertainment community. 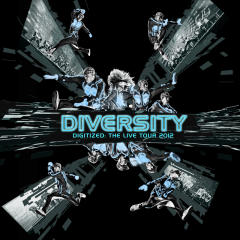 In 2012, Banjo took his choreography to the next level as he began choreographing, producing, and directing Diversity’s first ever arena tour. His contribution to the tour solidified his status as a successful choreographer and director in the dance community and also allowed him to show off his own dance skills as the group sold-out venues across the UK. Most notably, the Digitized – Trapped in the Game tour sold out the O2 arena and Banjo’s work received a standing ovation from crowds. The following year, Banjo choreographed another tour for Diversity which ran for a few months through the country and once again established the group and Banjo as a major dancing success.

Along with touring, Banjo was a featured judge on the Sky1 talent show Got to Dance where he instructed and critiqued young dancers who wished to fill his role as a major dance figure one day. His impact on the dance community continued as he was brought on as a judge on the ITV show Dancing On Ice. As a new face of the dance industry, Banjo was able to open the world’s eyes to a different style of dance while emphasizing that rigidity and structure does not have to be a solid foundation of dance. Banjo continues to inspire others who intend to break boundaries within the arts community by encouraging them to accept their individuality and use it to their advantage so success will come their way.