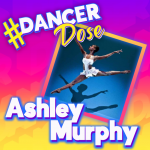 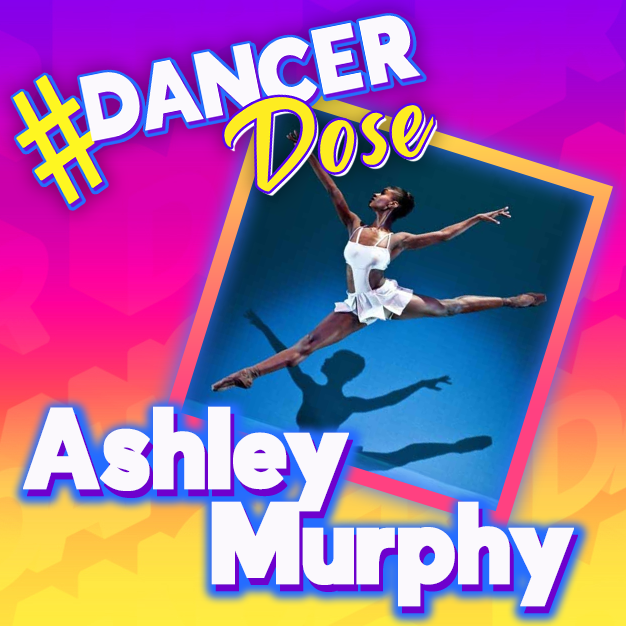 This week’s #DancerDose proves that it is never too late for a new start. Ashley Murphy has dedicated her whole life to dance and refuses to give up now. She continues to be a beacon of light whether it’s on stage or in the dance studio teaching the next generation. 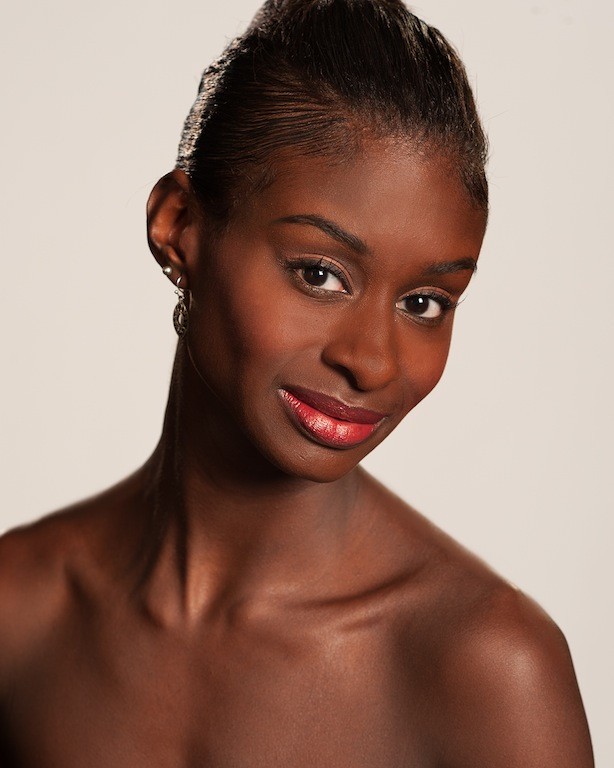 Since Ashley was always making pillow forts and jumping off the couch. Ashley’s mother wanted to channel her daughter’s energy into a positive outlet. At the tender age of 3, she placed Ashley in a 30-minute class that consisted of ballet, tap, and creative dance. A few years later, Ashley joined gymnastics as well. Ashley’s formative years were spent learning and performing in Shreveport, Louisiana at a modern-dance company called Inter City Row. It was not until she graduated high school and had the opportunity to attend summer programs. At Dance Theater of Harlem, New York’s Joffrey Ballet School and The Ailey School that she realized her potential. Although as a young girl she dreamed of being a pediatrician, she soon found her purpose and dream job in her favorite hobby. 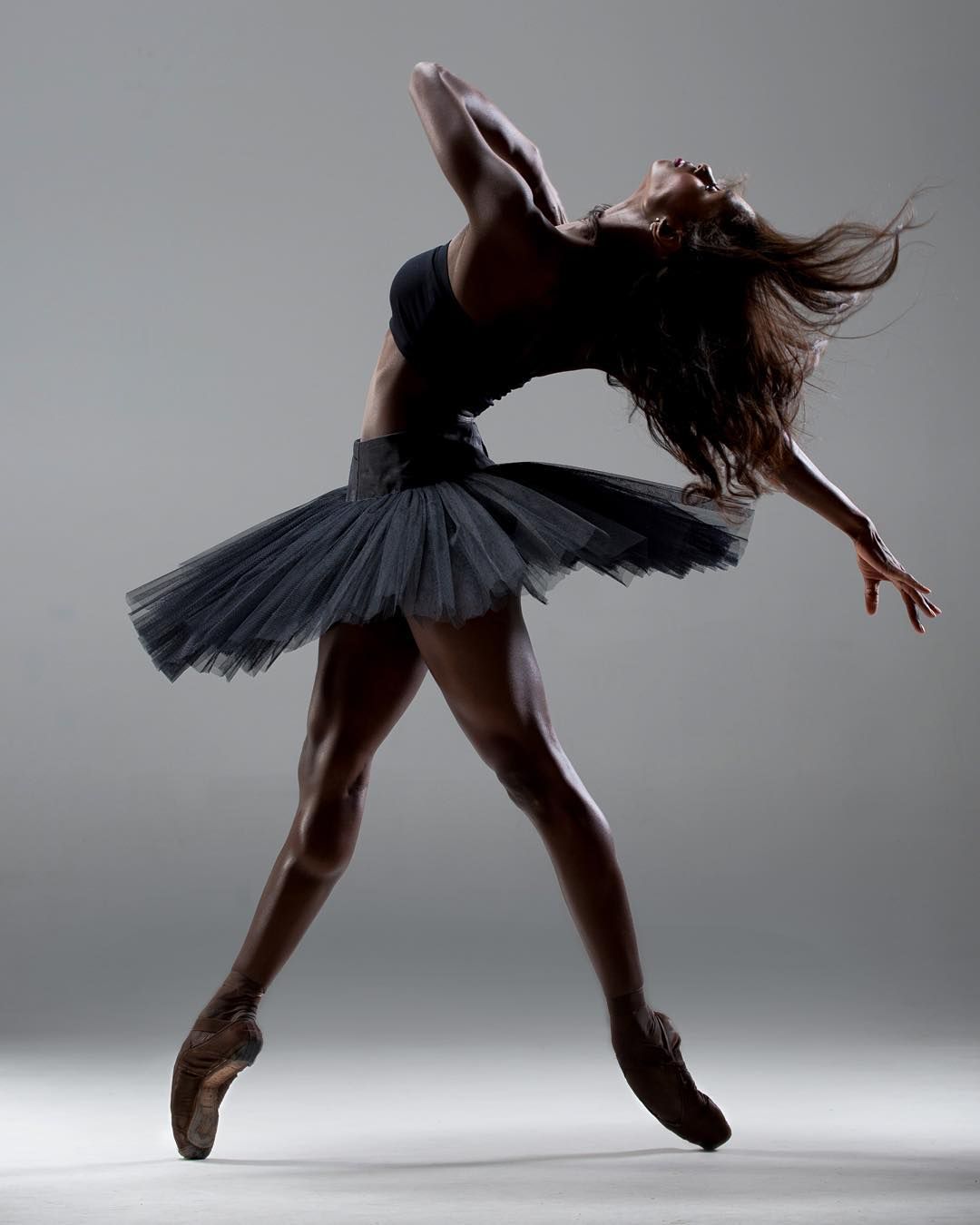 Growing up, Ashley was never exposed to the fact that being a professional dancer was a career path she could take. Once her eyes were opened, there was no stopping her. The summer after graduating high school, she went to Dance Theater of Harlem’s summer program. She had the intent of just keeping in shape and having fun. To her surprise, at the end of the program Arthur Mitchell, the founder of Dance Theater of Harlem, asked her to stay. At first, she was part of the junior company and later she was promoted to the professional company. She stayed with the company for 13 years. 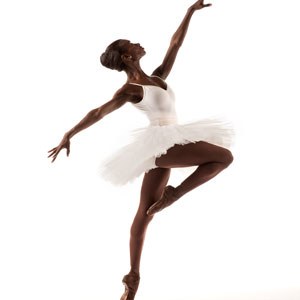 At 33, Ashley shows no signs of giving up on her first love. In 2016, she became a member of The Washington Ballet. She was offered the job by the artistic director, Septime Webre, when he saw her take a class at Steps on Broadway. By joining The Washington Ballet, Ashley has had the opportunity to expand her horizons. And challenge herself to become even better as a dancer. She admits that in the beginning it was rough because of certain insecurities and the fact that she was in a new place that was totally different from her former company. However, she has adjusted extremely well and has adapted to the D.C. way of life.

She and her boyfriend, Samuel Wilson, also from Dance Theater of Harlem, have surrounded themselves in an awesome community of friends. Ashley, since being at The Washington Ballet, has contributed to Webre’s vision of the company being more diverse. She has been able to take on the role of the Sugar Plum Fairy in The Nutcracker. As well as a demi-soloist in Balanchine’s Theme and Variations and in Webre’s Carmina Burana. Ashley continues to use her platform and passion for dance to inspire. And mentor young people to follow their heart and never limit their dreams.