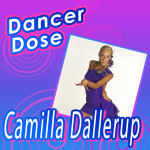 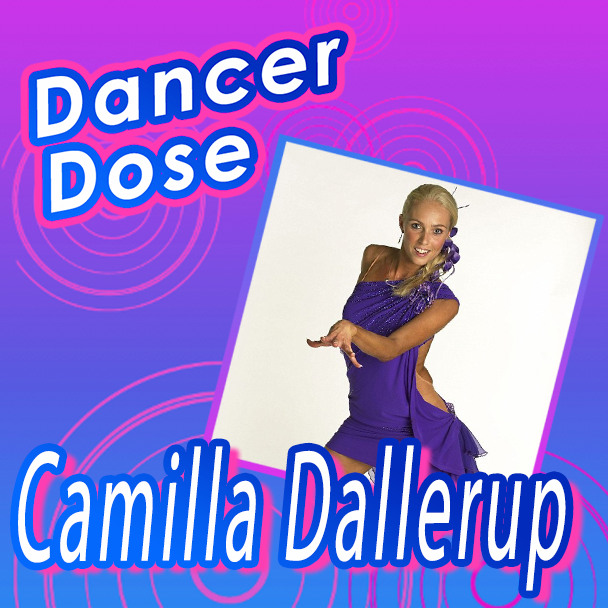 This dancer uses her life experience from the dance floor to impact lives all over the world! Author, dancer, and life coach, Camilla Dallerup, has been turning heads and filling hearts on and off the floor for nearly 25 years!

Dallerup was born in Aalborg, Denmark on April 6th1974. Her mother encouraged her to dance at a young age. With the goal of encouraging physicality and promoting art, Dallerup enrolled in her first dance class at nearly three years old. She continued her practice throughout her childhood. At age 12, Dallerup received her first dancing accolade as she was won the Danish Junior Championships. 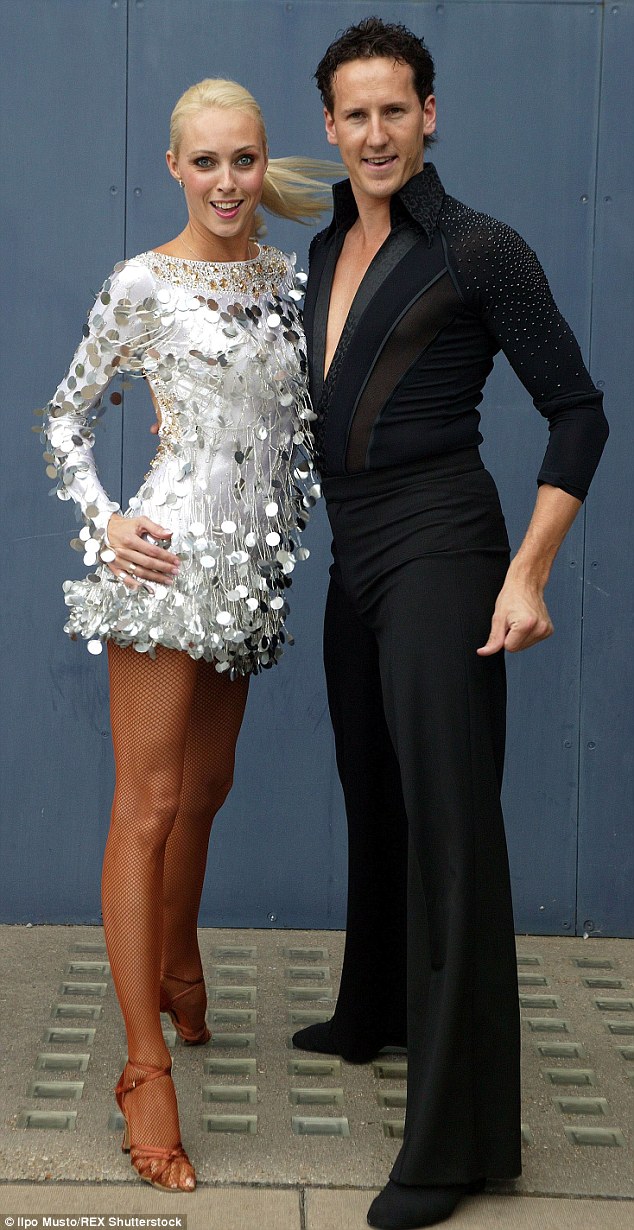 Following her success, Dallerup decided to continue her training as she pursued dance professionally while instilling positivity and confidence in herself and those around her. To continue her career, Dallerup moved to London where she met her newest dance partner and professional Latin ballroom dancer, Brendan Cole. The two trained together relentlessly while competing in a variety of dance competitions. In 2003, the couple earned their first large recognition in the realm of Latin ballroom dance as they placed third at the UK Closed Championships. The duo then went on to place in the Top 12 of the world professionals at the Open British Championships.

In 2004, Dallerup embarked on a new journey as she landed the role of a professional dancer on BBC’s Strictly Come Dancing. She appeared on the show for 4 years, encouraging her partners with her enthusiasm for life and her talent in the world of dance. She also captured audience’s hearts with her inspiring messages and positivity about life, despite never winning the competition. 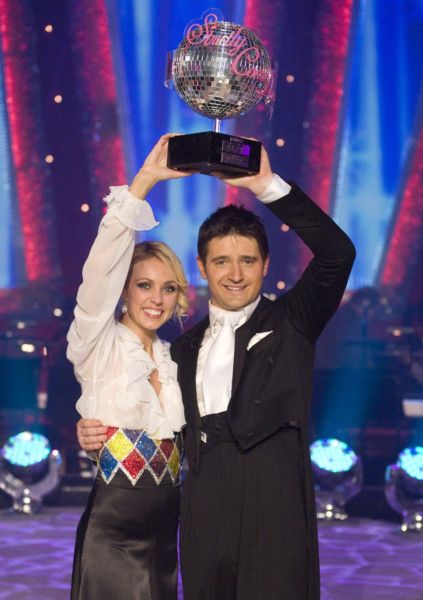 During her time on the show, Dallerup also ventured outside the Strictly stage as she co-hosted Dance Factory with Nigel Clarke and Reggie Yates. She quickly found herself in the spotlight as her warmth and passion for life translated around the globe. With a heart of gold and the resilience of a true champion, Dallerup finally won the Strictly Come Dancing trophy during her last year on the show with partner Tom Chambers. Following the couple’s win, Dallerup decided to prolong her stay with the Strictly Come Dancing family a bit longer as she joined Chambers on tour through 2009. 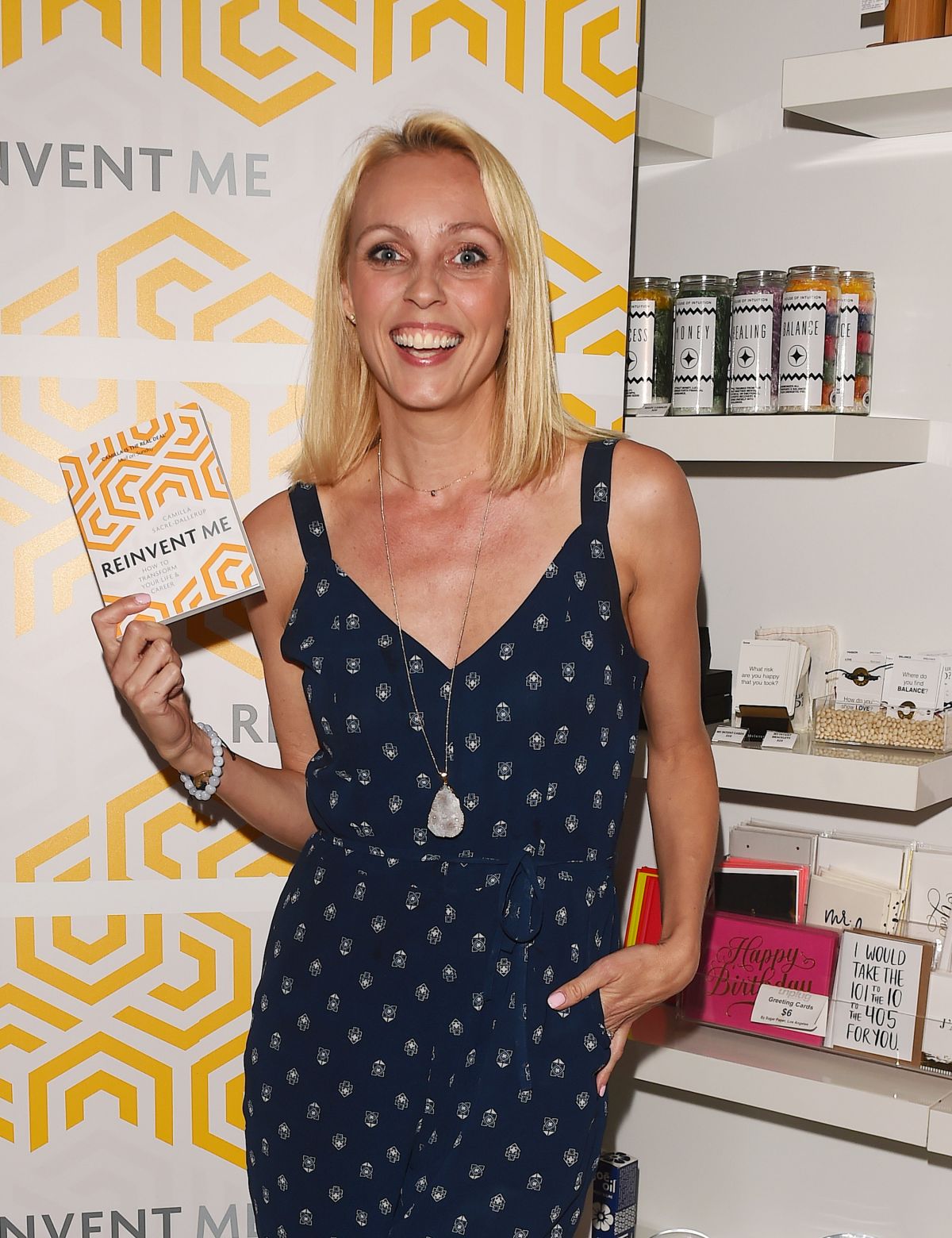 With her experience on the dancefloor, small-screen, and big stages, Dallerup is no stranger to success. Putting dancing on the backburner, Dallerup decided to go after an even bigger championship as she dedicated her life to inspiring and uplifting others as an author and motivational speaker. Using her experience from Strictly Come Dancing, Dallerup published her first book “Strictly Inspirational” in January 2015. The book was dedicated to her fans that had inspired her to fighting rigorously, while evaluating every strength and weakness and the part it had played in her life and success. The self-help/autobiography centered on the premise of dreaming, acting, and believing in order to succeed.

Her desire to help others succeed lead her to also become a life coach. She instructs others on the ways to open the mind to creativity and potential ventures that will not only lead to success but also to fulfillment and happiness with a greater sense of self. In 2017, she published another self-help book entitled “Reinvent Me” in which she describes the ways in which she overcame adversity with sound advice on how readers can take similar action in their own life.

Dallerup’s desire to help others has brought her back to dance floor as she joined Dancing With The Stars New Zealand as a judge for the 7th season! Giving constructive criticism and sound advice, Dallerup takes the work she’s invested into her books and coaching and brings it back to the dancefloor in a new way as she becomes a guide and mentor to dancers who are now in the shoes she was once in. Dallerup is an image of inspiration and a figure of success that proves that dreaming, acting, and believing are enough to get you exactly where you want to be.