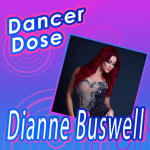 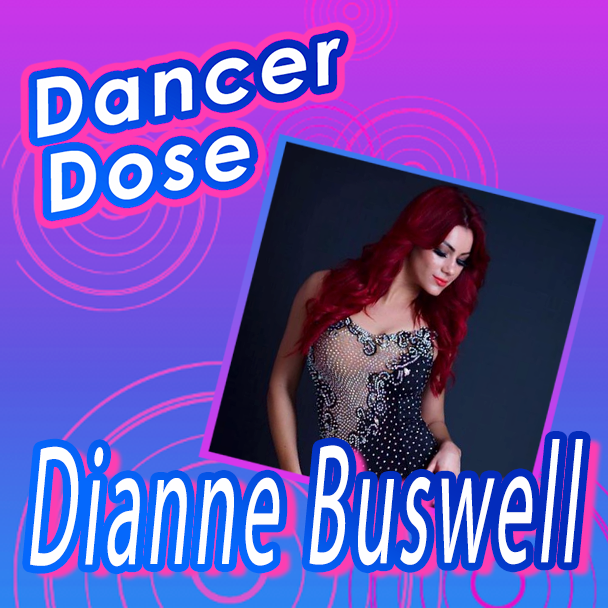 When it comes to reality dance TV, Dianne Buswell is no stranger to the screen! A professional dancer from Australia, Buswell has been turning heads on the competition floor since she was a young girl.

Born in Bunbury, Australia on May 6th 1989, Buswell’s family encouraged her to pursue dance very early on in her life. Dancing alongside her brother, Andrew Buswell, the two began ballroom dancing at age 4 and signed up for a variety of classes and competitions to perfect their craft. With years of practice under their belt, along with their sibling bond, many audiences in Australia began to recognize the duo as they made their way through the competition world. 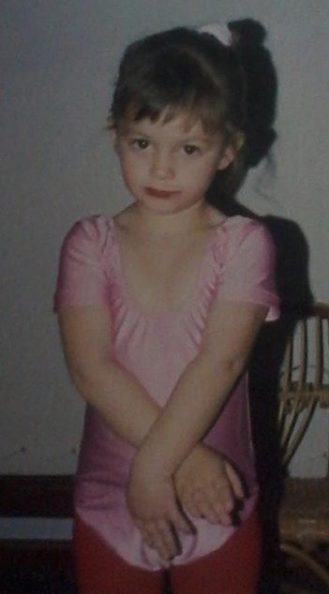 In 2008, Buswell and her brother achieved national acclaim as they were crowned the Adult New Vogue WA Champions for DanceSport Australia. Following this title, Buswell went on to receive another Australian Open Championship trophy as well as being a four-time Amateur Australian Open Finalist. Following her many accolades, Buswell went after another passion of hers as she joined Burn The Floor, a live dance show that performed around the world, including on Broadway. The theater group showed off Buswell’s dance skills as she performed alongside many familiar dancers from international versions of So You Think You Can Danceand Dancing With The Stars.

Making It On Screen

After becoming a recognizable face in the world of performance, Buswell followed in the footsteps of her Burn The Floor castmates as she appeared on So You Think You Can Dance Australia. As her fame and fanbase grew in Australia, she was quickly picked up to be one of the professional dancers for Australia’s version of Dancing with The Stars. Her professionalism on the show led her to international acclaim as she transitioned from being a well-rounded performer in Australia to an international performer in the UK. 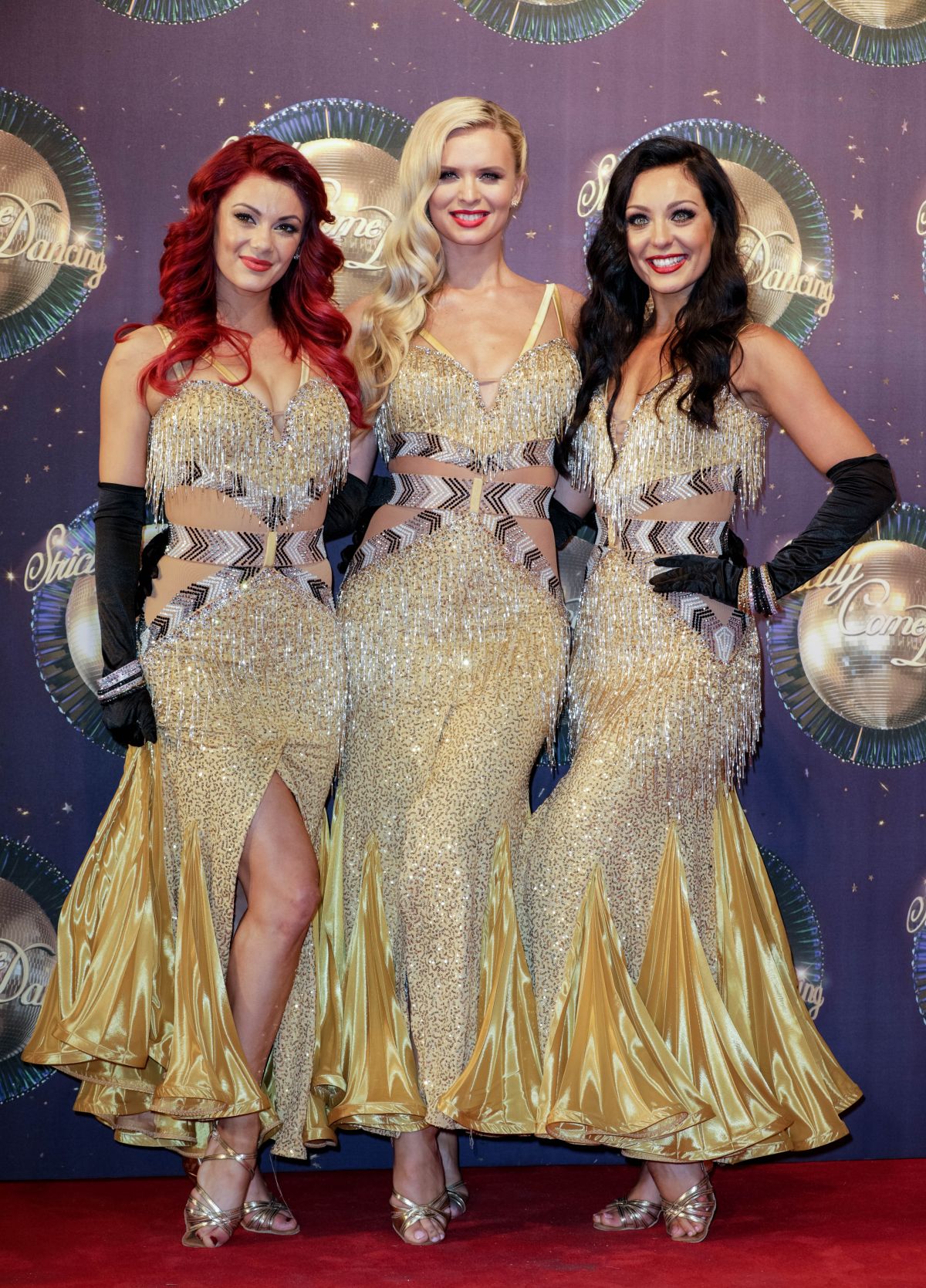 In 2015, Buswell joined the cast of acclaimed British dancing show, Strictly Come Dancing. The Strictly community has defined her as being fierce, fabulous, and fiery with her vibrant red locks as she woos the crowd while going after the coveted Glitterball Trophy. Despite being eliminated early on in the competition with her first partner, Richard Coles, Buswell returned for her second appearance in the series with social media star, Joe Sugg. The pair’s chemistry not only allowed for Buswell’s fanbase to grow, but greatly contributed to their overall success on the show as relationship rumors began to spread. Being the fan favorite to win the competition, the duo made it to the finals with Sugg’s massive growth as a dancer credited solely to Buswell and her uplifting personality. 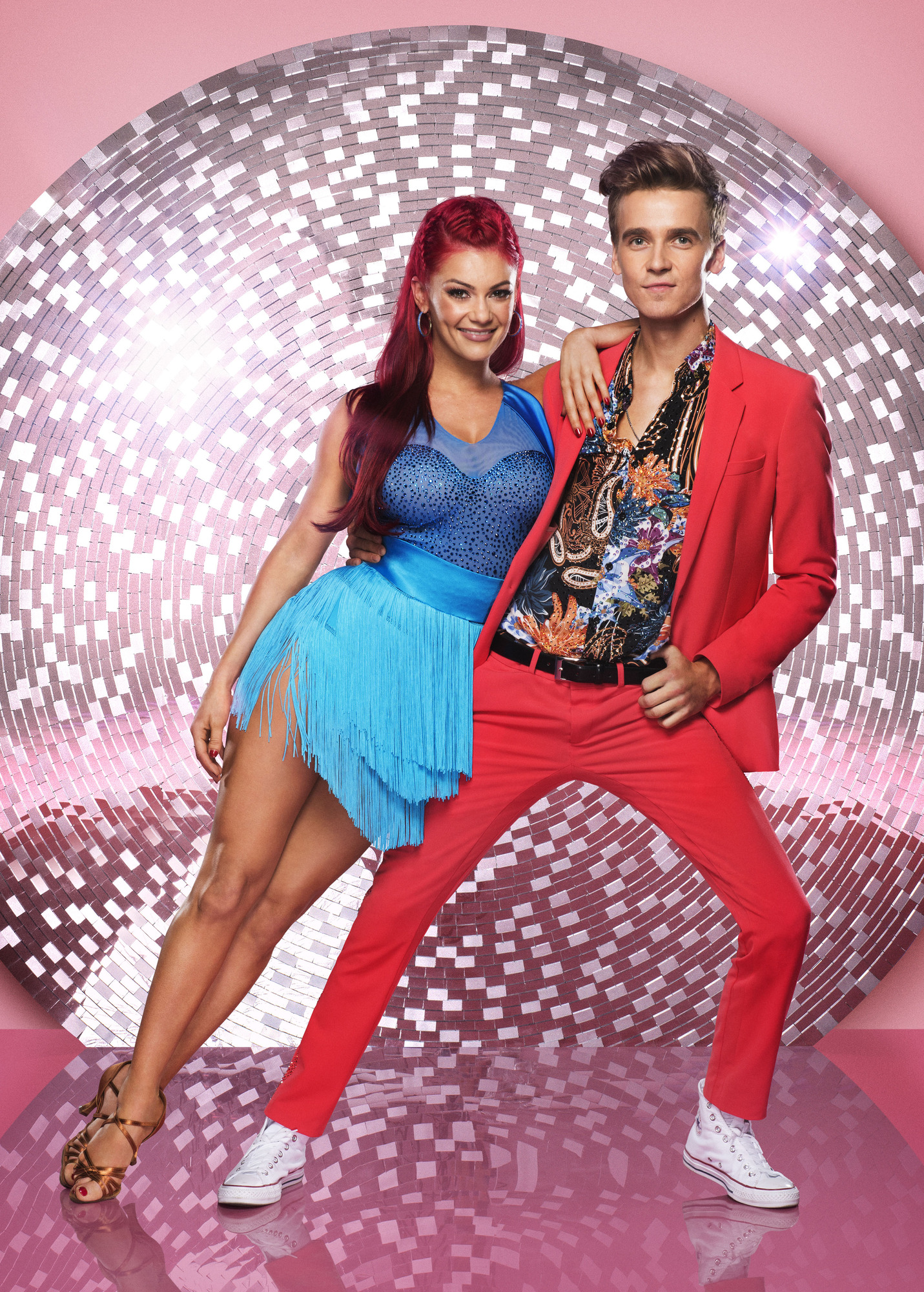 Though the two were eliminated from the competition during the finals round, the duo went on to appear in Strictly Come Dancing Live, a UK Arena Tour that performed shows across the country showcasing choreography and entertainment from the duo. In the Strictly tour, the audience has the power to decide who wins the Glitterball Trophy at the end of each show. Incredibly enough, Sugg and Buswell went on to win 28 out of the 29 shows on the tour, becoming one of the most famous pairs to ever compete on the Strictly Live Stage.

As if fans couldn’t already get enough of Buswell and her partner, the duo made their relationship official shortly after the Strictly tour. Buswell’s bubbling personality and expert performance skills have won over the globe in a short amount of time as she has entered the hearts of audience members and dance partners alike! She will continue to perform on the Strictly stage and her fame is sure to grow more as she continues to amaze the crowd with her positivity and talent for dance.