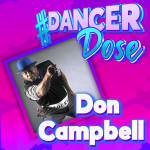 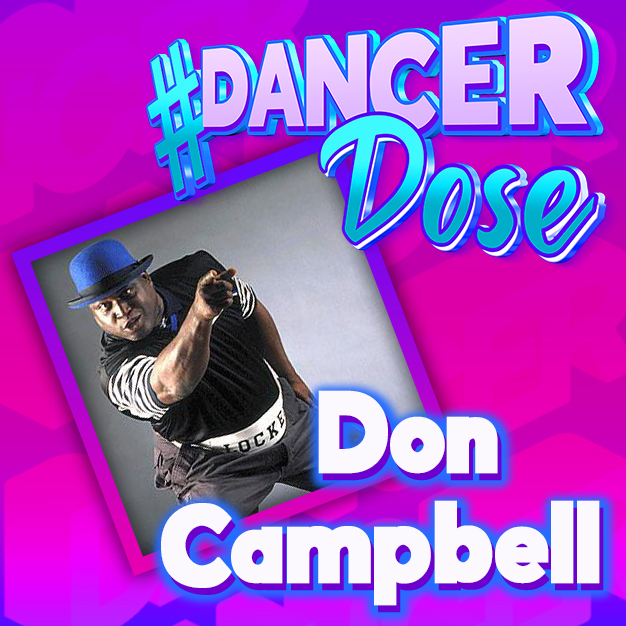 Known as the inventor of the “locking” dance, founder of the Lockers, Don Campbell, always held a strong passion for the arts, but was not introduced to the world of dance until his young adult years.

Campbell was born in San Louis, Missouri on January 7th 1951, and was intrigued by the world of the arts from a young age. As he entered college, he decided to embark on a journey in the commercial art industry at the Los Angeles Trade-Technical College. During his time at school, Campbell was introduced to dance and the up and coming moves of modern dance. He quickly picked up on the art and decided to change routes and begin dancing professionally. After a few years of training, Campbell was invited to join the cast of Soul Train, an American dance television program that centered around the works of hip-hop, R&B, and more modern movements. After dancing with the group for a couple years, Campbell ultimately was removed from the program after standing up for his rights to be paid for his performance. 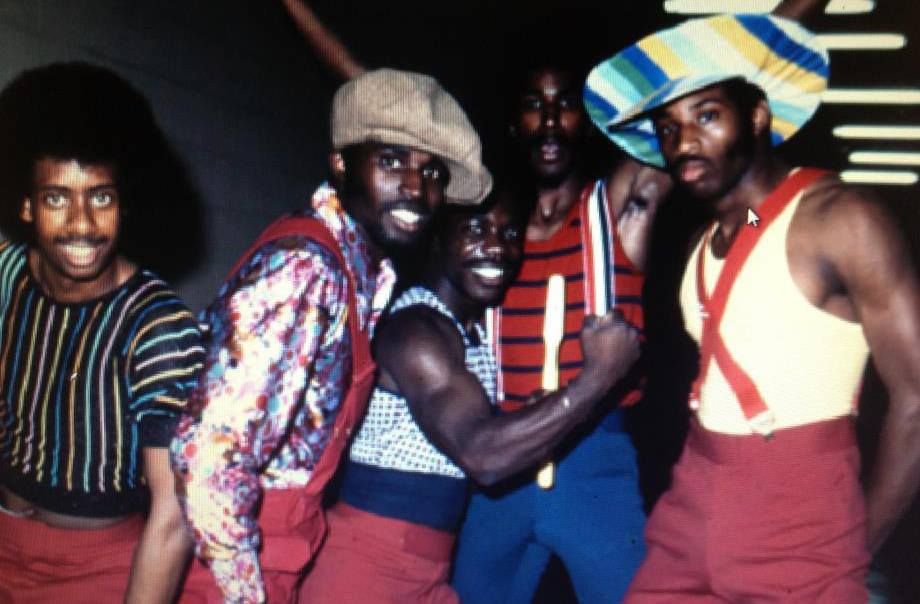 When creators of the company refused, Campbell recruited others to leave the group as well which is how he was able to form his iconic group, the Lockers.

Following his departure from SoulTrain, Campbell recorded a song called “The Campbellrock ” which featured his new style of dance incorporating high-flying and lock-and-release movements that had not been executed before. Many were blown away by Campbell and his group’s performance and the way they were able to integrate such seemingly harsh movements into a melodic movement that captured the true beauty and art of dance. The Lockers wound up appearing with some of the hottest acts in Hollywood like, Frank Sinatra, Sammy Davis Jr, Aretha Franklin, and Doris Day.  The Lockers were featured on TV shows like The Carol Burnett Show, The Tonight Show Starring Johnny Carson, along with multiple award shows like The Grammys and The Oscars.

A Choreographer For The Ages 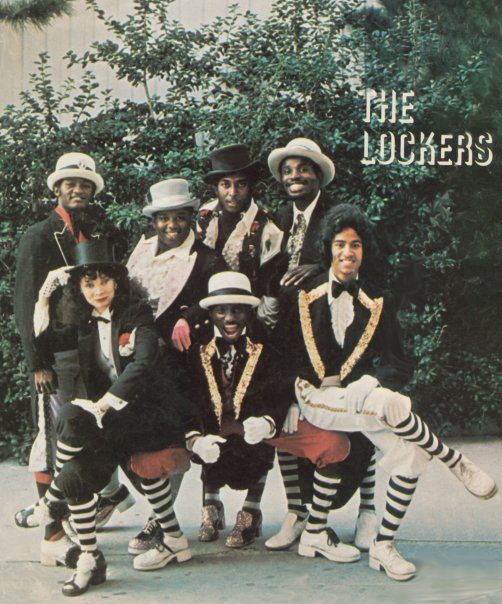 Through his success with The Lockers Campbell was able to establish himself as one of the greatest choreographers of the modern dance movement. Many popular dances showcased from the early 90s until today feature many of Campbell’s movements, especially by artists like The Backstreet Boys, Britney Spears, Snoop Dog, and Janet Jackson. With his influence spreading heavily around younger communities, many new generations of street dancers have helped bring back the locking technique and transform it into something all their own. With many of Campell’s original movements being spread to clubs, music videos, and in the street, the dance created in the 70s is circling back to today’s generation!

Taking his influence a step further, Campell is now an instructor and ambassador of the street and hip-hop dance movement and has helped instruct others looking to pursue a profession in dance through video and hands-on teaching. Campbell has held classes all across the country as well as internationally to help show other children that when rules and structure is broken, something beautiful can be created. Along with teaching, judging, and holding speaking engagements meant to inspire others, Campbell continues to make his impact as he works on numerous projects with his son Dennis. The father-son duo is currently creating an illustrated book containing some of Campbell’s dances and teachings along with an autobiography of his life in a feature film. Through a variety of mediums, Campbell’s legacy continues to grow and prosper as modern dance continues to take new forms and find new dancers on a daily basis.