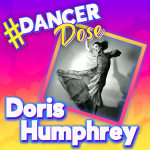 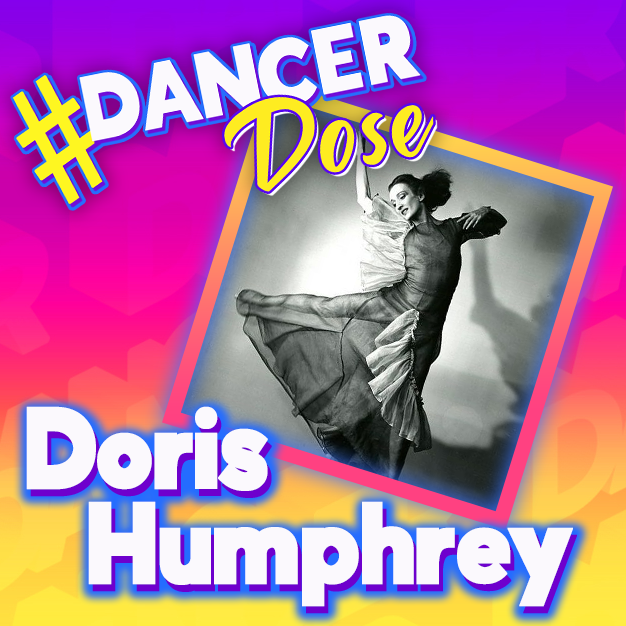 Highly regarded as an innovator into the technical aspects of modern dance, Doris Humphrey holds the title of a woman trailblazer in the dance industry. Her approach to choreography along with her theories of dance movement have contributed greatly to the techniques that are still seen today in modern dances across America and the globe.

Born on October 17, 1895 in Oak Park, Illinois, Doris Humphrey was born and bred to be a dancer. An ardent student and passionate performer from a young age, Humphrey was quickly enamored by the physical movements associated with dance. Training and practicing relentlessly gave Humphrey the opportunity to begin teaching others her own interpretations of classical movements. Upon graduating from high school, after four years of teaching dance in Chicago, Humphrey fled from her roots to pursue a position at the Denishawn Dance School in Los Angeles, California. Almost immediately, Humphrey found success in the Denishawn company and began pursuing a career as a lead soloist while simultaneously exploring and experimenting on her own choreography. With the support of her fellow dancers and teachers by her side, Humphrey pursued on her ambition to create her own masterpiece. 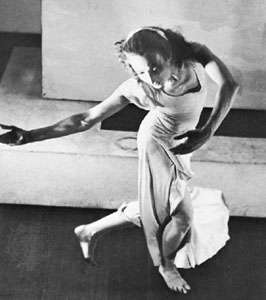 Humphrey’s first major work debuted in 1925 to the rhythms of Edward MacDowell’s Santana Tragica.The rugged emotions and strong choreography showcased in her presentation left audiences awestruck. Humphrey’s own mentor, Ruth St. Dennis, proclaimed it to be the first American modern dance performed without the need of music to back up the beauty and vision of her movements. Her impressive work through this performance led her to achieve critical success in the US and overseas. To expand on her work and broaden her horizons through new experiences, Humphrey traveled to Asia for two years before returning to the states to claim her titles as the director of the Denishawn House in New York City.

With her new professional status, Humphrey was adamant about creating dances to reflect her individuality, while also enforcing new vision into the contemporary arts in America. To perfect her technique and gain a tighter grip on how she wanted her movements to look, Humphrey spent hours upon hours in front of a mirror to emphasize the beauty of motionless balance and falling imbalance to symbolize recovery and new strength. 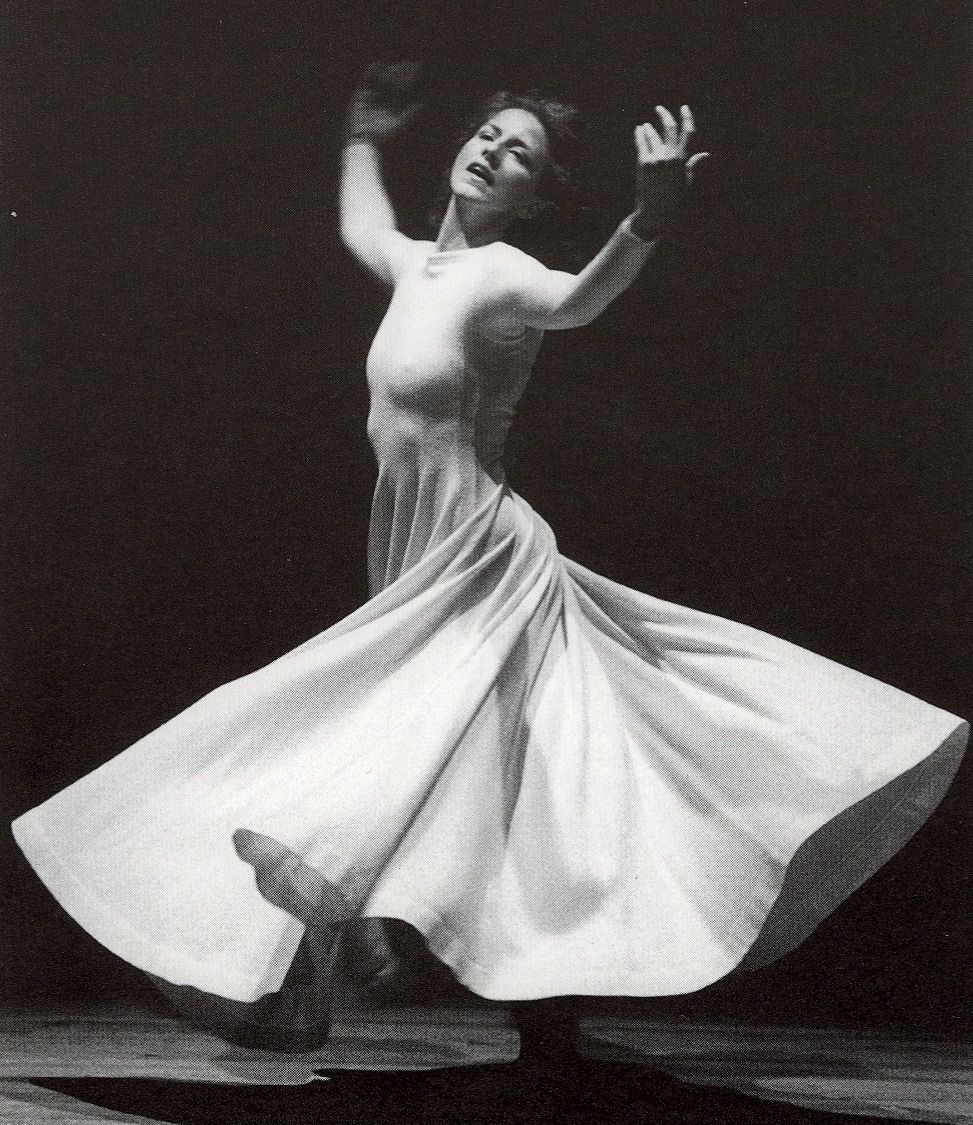 Her new take on dance and the movements aimed to reflect ultimately led to a transition in the theories and technical movements of modern dance. Humphrey understood that every movement a dancer makes takes them away from the center of gravity but must be followed by a strong readjustment to restore balance and prevent falling. Her movements and choreography aimed to reflect the vision that the more extreme and exciting the fall is, the more astonishing the recovery becomes. Humphrey’s dramatic use of gravity and symbolic movements of exploiting desire for security and rage behind conflict led her to become a highly regarded innovator and theoretical explorer while transforming the way audiences perceived dance.

Once the essentials of her choreography and exploration of dance had been established, Humphrey continued to push limits. She created complex works that allowed both audiences and dancers to take a deeper look at the art that had previously been considered as simply a form of entertainment. With the lack of music behind many of her performances, Humphrey made audiences initially uncomfortable. Her ambitious desire to use extreme movements led to audiences ultimately to become captivated and invested into her interpretation of the art. 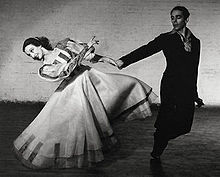 Her most acclaimed work was in Dance of the Chosen where her choreography was transformed into a complete theatrical art. Producers added drums, accordions, and incoherent speech to drive in on the themes and emotions Humphrey’s movements aimed to display. Her work in Water Study and Drama of Motion, both of which were performed without music, were critical success as being described as one of the first symphonic dances which emphasized Humphrey’s belief that movements can create its own meaning.

Humphrey went on to open up her own company as she trained dancers to open their eyes to the limitless possibilities of their physical movements and emotional capacities when creating art. Retiring from performance in 1944, Humphrey continued to pursue her artistic direction for plenty of professional companies and theaters while conducting classes at Bennington College in Vermont and the Julliard School of Dance. Humphrey’s legacy and interpretation of dance continues to live on as others in the industry aim to push the limits that Humphrey first started to break down.