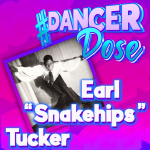 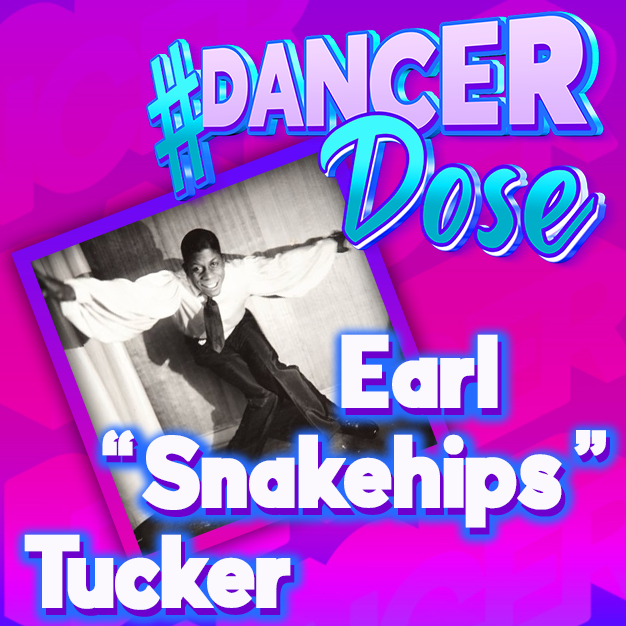 Born in Baltimore, Maryland on August 14, 1906 Tucker became invested into the way the body could transform from a young age. He quickly picked up a knack for dance but began putting his own twist on classical moves. Learning how to contort and bend his body to the breaking point, Tucker began to envision making a career out of his movements. During his teen years, he frequented Harlem to learn more about the art of dance and the way he could influence the industry with his own unique moves. He quickly became a regular fixture at the Savoy Ballroom where he began to build his reputation as an exotic dancer while exhibiting his odd style of dance that was comprised of a strong amount of hip motion. 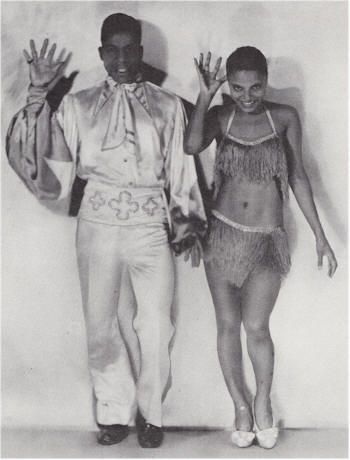 Audiences and peers quickly compared Tucker’s flexibility to being that of a snake, with his strong flexibility and fast rotating hips. Tucker was known to slither on stage, his hips would gyrate and roll and become so exaggerated that it appeared as if they were becoming dislodged from the rest of the body. Tucker would then tighten and start some arm movements beginning with a series of claps that would transform into belly rolls, ripples, and body waves. Audiences were so taken aback by Tucker’s performance and the unique nature of it that they did not know the proper terminology to describe it. These quick movements became his calling card and lead him to rise to great heights as he was offered to perform at Connie’s Inn and the Cotton Club. The moves that Tucker perfected and performed all across Harlem actually came from his roots as the “snakehips” dance originated back to southern plantations before emancipation. Bringing this cultural dance to life and portraying it in a positive light was a great success for Tucker and other African American performers during this time.

Taking It To The Screen 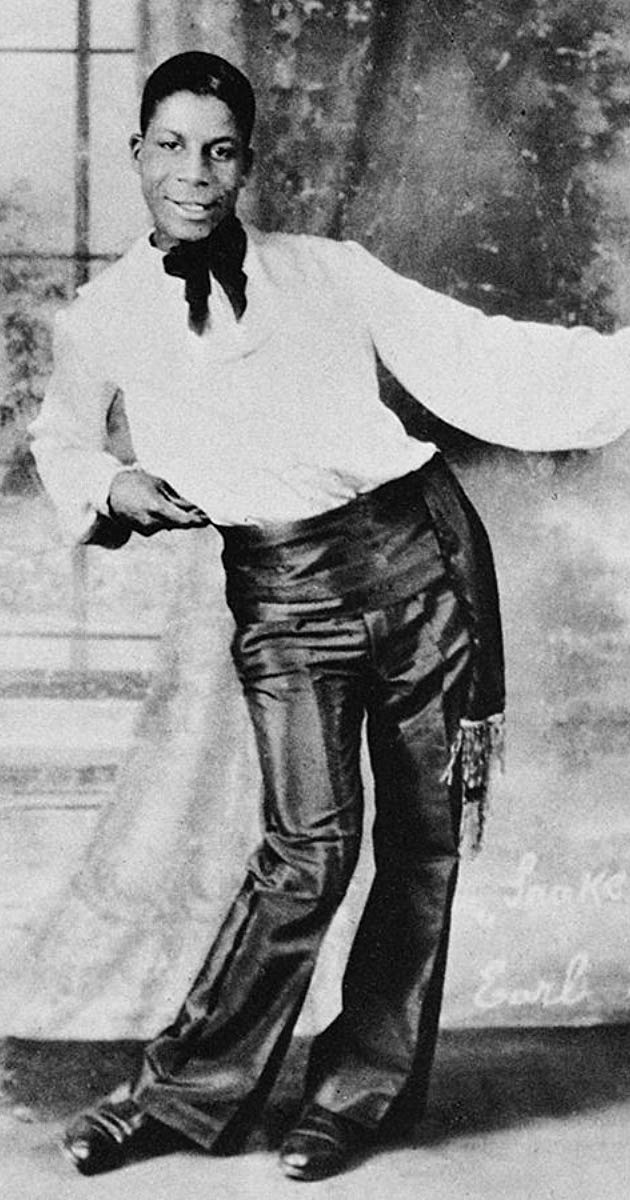 As Tucker’s popularity continued to grow, other professionals began to take note of his influence and jaw-dropping skills. In 1930, he appeared in Benny Rubin’s short film called Crazy House. This allowed for Tucker’s moves to reach an even broader audience while exposing other young dancers to the different ways the body can move once the strict structure of classical dance was stripped away. The two-minute dance number Tucker performed showcased him in “street clothes” like a shiny white shirt, shiny and baggy gold pants, that all spoke of the influence Tucker held over the dance community as he stepped away from fancy performance attire and switched to something more comfortable. Many consider his brief performance in the film to be a precursor to modern street and stage dance. When his performance was credited in the film, his name was only referred to as “Snake Hips’ ‘ which led many to trademark him as the owner of what would become a classic move in the modern dance movement.

Following more popularity and fame, Tucker appeared in a short film called Symphony in Black: A Rhapsody of Negro Life which showcased himself and other African Americans on their journey toward success in the spotlight. The film was inspired by a Duke Ellington composition and included clips of Ellington composing, Billie Holiday singing, and Tucker performing his iconic snakehip dance. The film continued to put Tucker in the spotlight up until his death in 1937. While his time on Earth was short, Tucker was able to make the most of himself and his talent while also encouraging others to make a statement and take risks regardless of what others may think.