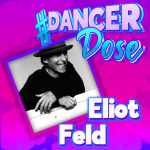 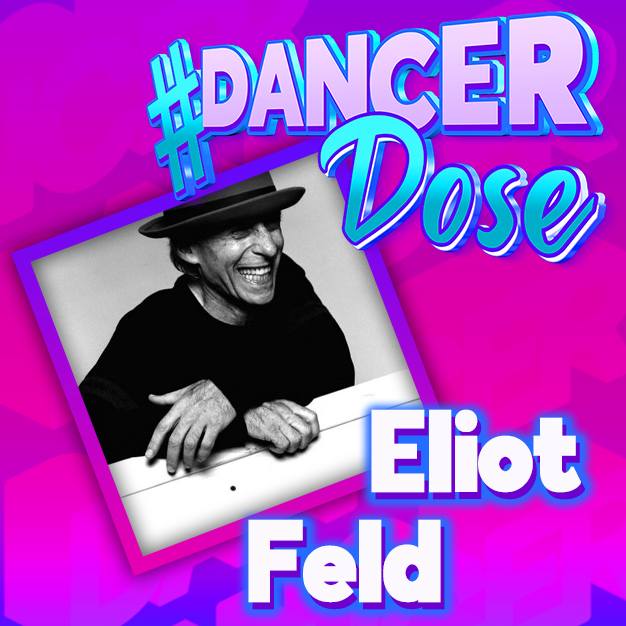 Eliot Feld is a widely appreciated dancer and choreographer who has worked relentlessly to provide dance education for all those interested in the world of arts. His admiration for the arts and appreciation for those who are willing to make an investment into the industry has led him to become widely successful and admired.

Competing In A Professional World

Feld was born on July 5, 1942 in New York City where he was surrounded by a world of entertainers. Pursuing a career in the city that never sleeps, Feld had to begin his studies from a young age in order to compete in a professional circuit. With this dance training, Feld held the world of classical arts close to his heart and wanted to pursue an occupation revolving around ballet. He first began studying at the School of American Ballet where he was awarded the role of the Little Prince in The Nutcracker. 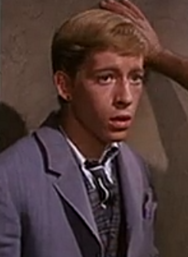 He went on to perform this role with the New York City Ballet as a teenager and solidified his status as a well-trained and dedicated dancer. Taking his studies to new heights, Feld began studying modern dance at the High School for The Performing Arts where he was instructed by Donald McKayle and Pearl Lang.

Upon graduating from school, Feld went on to play a part in both the stage and film production of West Side Story. After establishing a sense of success, Feld decided to continue to improve on his studies as he worked alongside Richard Thomas to gain admittance to a prestigious company. His hard work and collaboration paid off as he was accepted into the corps of the American Ballet Theatre. During his time with the theatre, Feld began to take an interest in choreography. After a sufficient amount of practice, study, and establishment of his own style, Feld began to choreograph for the company. His first work, Harbinger was a major success that allowed him to have his name in the spotlight as audiences admired his unique work. 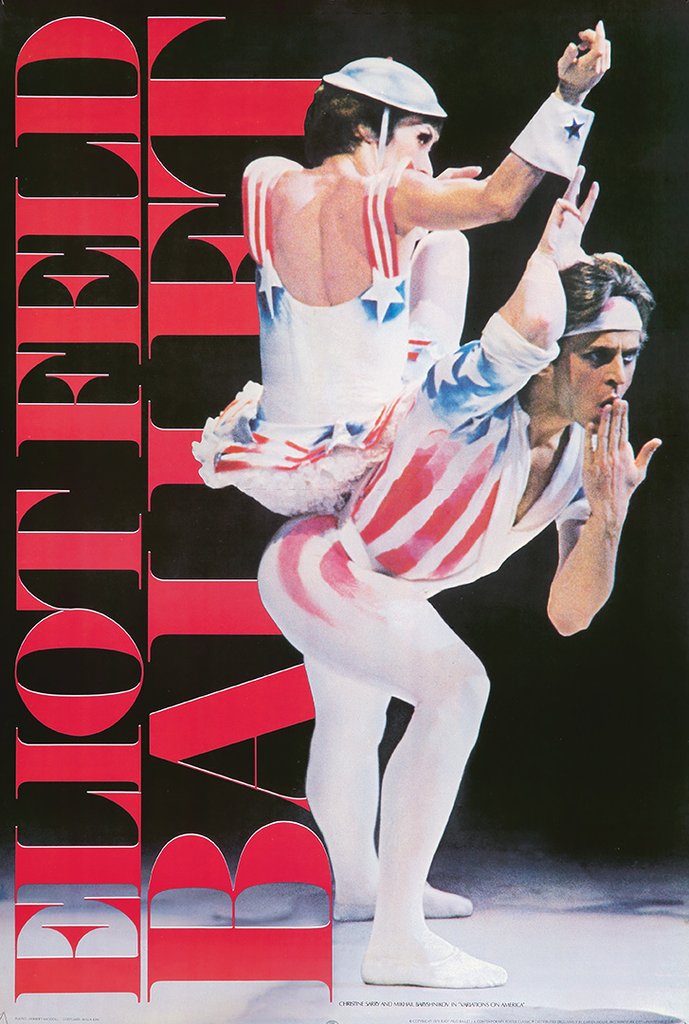 Feld continued to work with the company for many years before deciding to take on a company of his own.

In 1968, Feld created the American Ballet Company which created influential works like At Midnight, Intermezzo and Jivel. In 1973, Feld reformed the ballet under a new name, The Eliot Feld Ballet. With the new name came new status as Feld took the company to an international level. His works were greatly appreciated by global audiences and allowed for him to become not only an extraordinary dancer but also an influential choreographer. He created remarkable works like Echo, Paper Tiger, and Mr. XYZ which was created for legendary dancer Mikhail Baryshnikov. 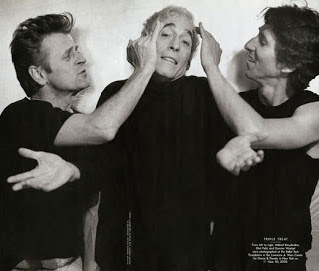 As an established dancer and choreographer, Feld was always eager to help others in the community and give them something to strive towards. In 1978, Feld took this eagerness to accommodate and inspire others to new heights as he founded the New York City Public School for Dance. His initiative was to provide dance instruction to students in the city’s public school system. This was a gigantic success and led Feld to be viewed as a strong role model for all of those inside and outside the arts community. As his success grew, so did the company’s reach as the instruction expanded to not only just an artistic level but also an academic level. Students stage a number of performances each year, some even including Feld himself. Feld continues to inspire individuals in the art industry with his appreciation for dance and his deep rooted desire to lend a helping hand for the future leaders of the dance community.

If you live and breathe dance, like we do at StarQuest, you want to constantly be inspired for new dances, costumes, or new tricks to try. A good way to get inspired is by seeing some of your favorite dancers on social media. Here are some of our favorite Instagram accounts for dancers. ...

If you live and breathe dance, like we do at StarQuest, you want to constantly be inspired for new dances, costumes, or new tricks to try. A good way to get inspired is by seeing some of your favorite dancers on social media. Here are some of our favorite Instagram accounts for dancers.
View on Facebook
·Share

Share Your Story In The Comments Now! ⬇️✨ It feels great to spread kindness while we’re off-stage! Here are the stories that YOU shared with us last week where you and those around you did something kind. Thank you all for #SpreadingKindness !
.
Now let’s keep the #kindness going! Share in the comments something that you are doing or something that you saw someone doing that was kind. Next week, we’ll feature YOUR story and keep #SpreadingKindness . ...

Nothing feels as good as letting loose on the dance floor! 🕺 This is “Feels So Good” performed by Performers Edge Dance Center. #SQOnstage #SQJazzWeek ...

🌟IMPORTANT ANNOUNCEMENT🌟
.
Due to the Easter Holiday, the office will be closed starting on Thursday, April 9th and will re-open on Tuesday, April 14th. If you have any questions, please call 919-363-2900 or email concierge@starquestdance.com. Happy Easter! ...

Here’s another great dance class you and your kids could take! ...

How to watch Oti Mabuse's dance lessons for kids