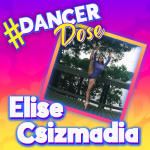 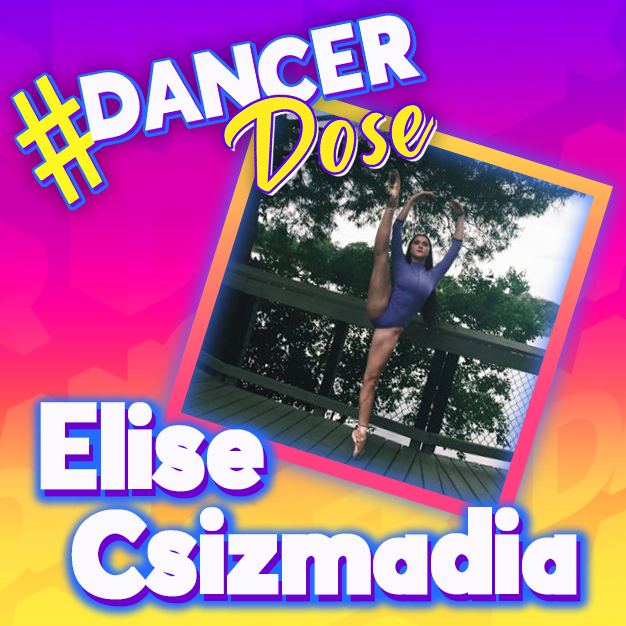 Gymnast-turned-dancer, Elise Csizmadia, has beaten the odds on the competition floor and secured a star-studded spot in the world of dance. The 20-year-old ballerina transformed her fears from gymnastics into motivation to embrace a new talent through the art of dance.

Elise Csizmadia was born in Ann Arbor, Michigan. Through relentless training and grueling sessions from bars to the floor, Czimadia was quickly recognized as a force to be reckoned with in the gymnastics world. 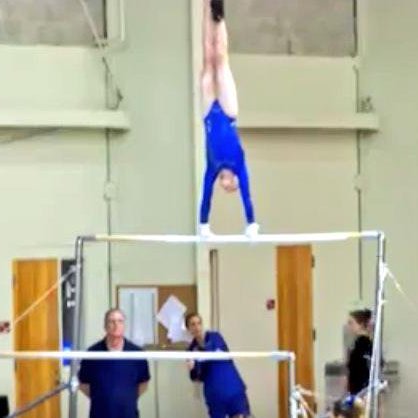 Throughout her youth, Csizmadia competed regularly and was ranked a level 9 gymnast, just two levels below Olympic status. Her six years of competing left her feeling worried and nervous about her body’s capability to withstand such intense pressure both physically and mentally. After experiencing multiple injuries, including a painful pull to her arm, Csizmadia decided to change directions and transition into training for dance.

From The Bar To The Stage

Csizmadia credits her shift in direction to her mother who insisted she get involved in another extracurricular activity to keep her active. Recognizing the similarities of choreography in gymnastics floor work and dance, Csizmadia began her journey into the world of dance. First becoming a part of a competition team, Csizmadia was slowly introduced to the art of ballet and quickly became invested into the intense training behind the classical genre. 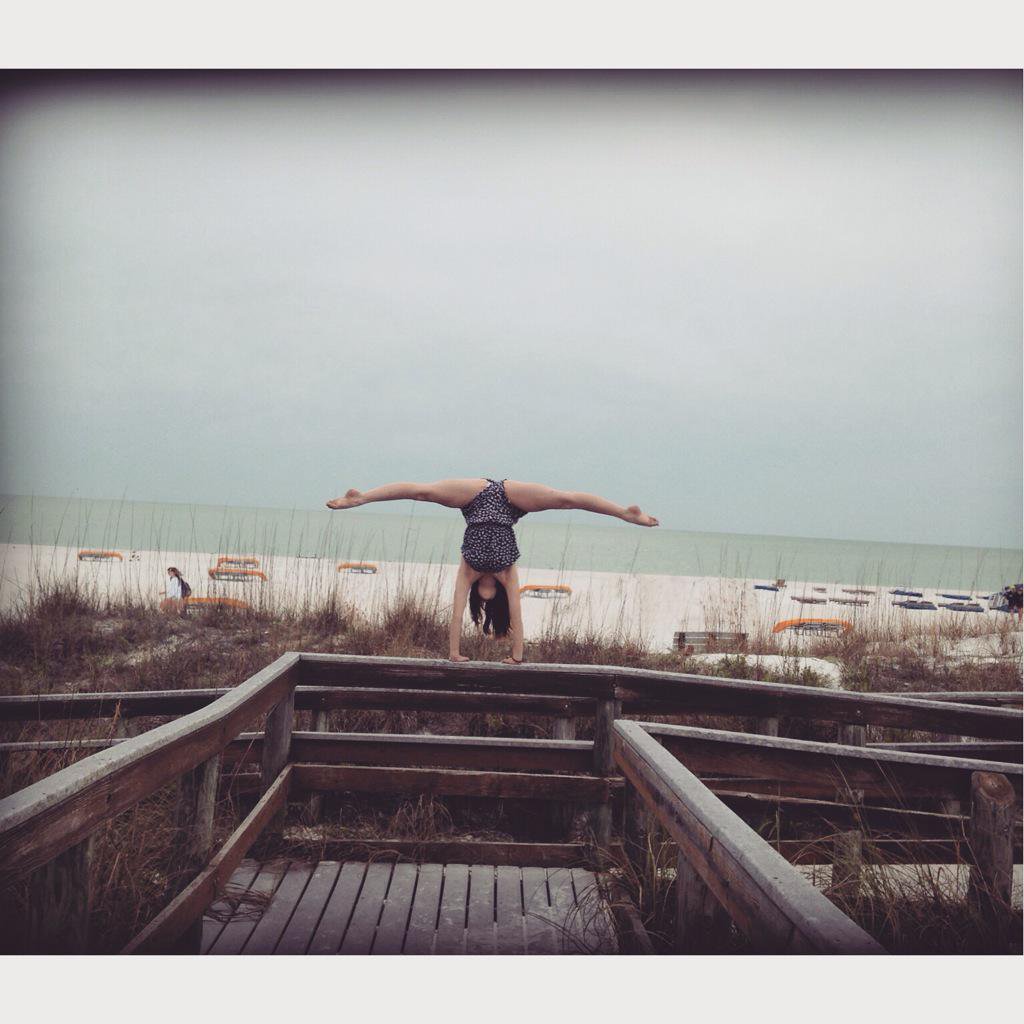 After her first introductory ballet class, Csizmadia began training in ballet under the direction of Dierdre Miles Burger at the Orlando Ballet School after receiving a full scholarship under the trainee level.  Her career as a competitive gymnast helped her quickly pick up on the study of ballet and provided her with a strong work ethic to attempt to keep up with her peers who have had years of training behind them. Starting to dance at the age of 14 initially put Csizmadia at a disadvantage, however she quickly worked to overcome the odds and rework her passion to ensure professional success and fulfillment. 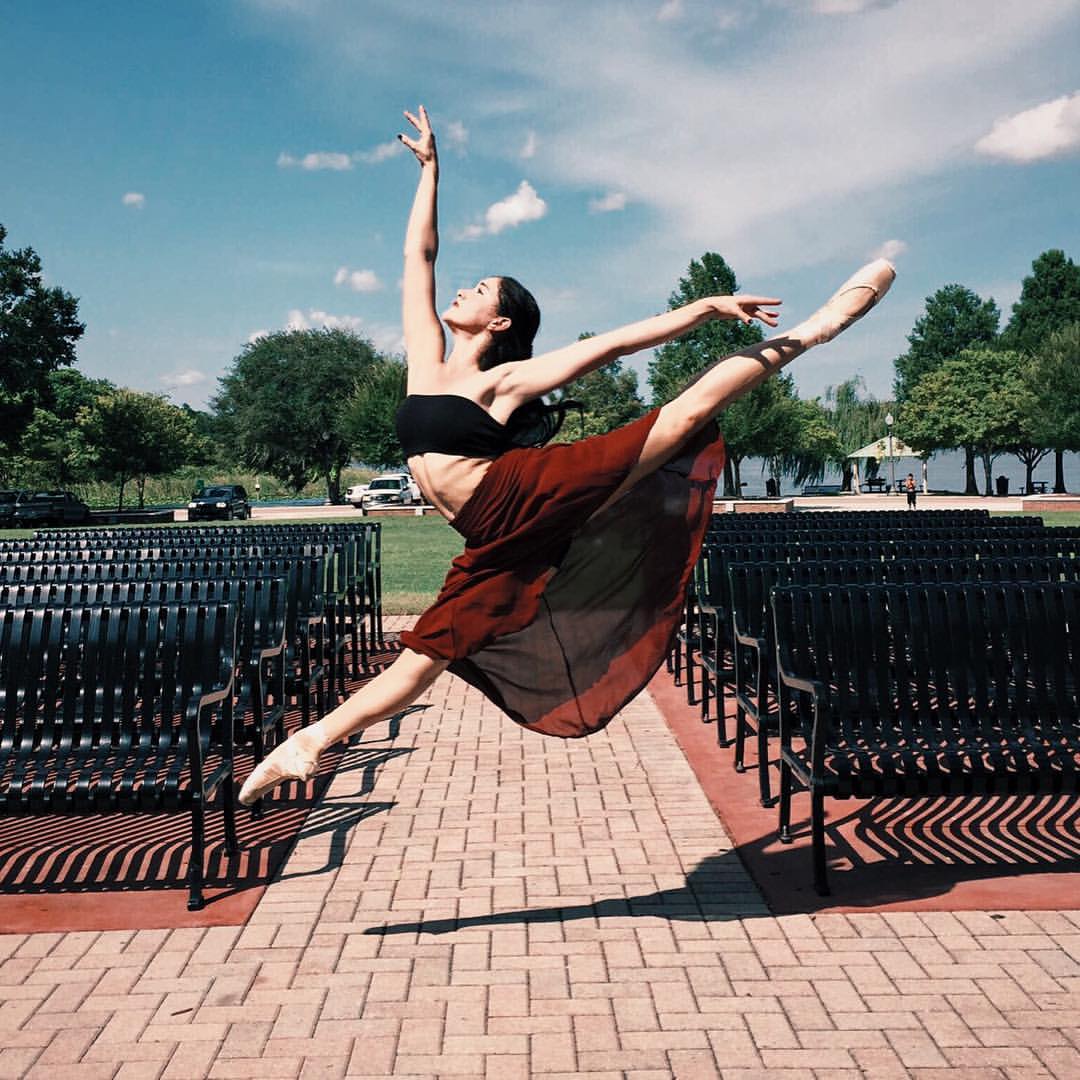 After training year round and honing in on her skillset through summer intensives, Csizmadia’s commitment to the art was appreciated by professionals at the Washington Ballet who then invited her to continue training while exploring other avenues of dance. Her experience in conditioning for contemporary, modern, jazz and classical ballet led her to become a star student as well as transforming her into a well-rounded dancer who shed her gymnast skin and embraced metamorphosis as a fierce dancer. After another year of training with the Nashville Ballet, Csizmadia found her big break as she received an invitation to join the Cincinnati Ballet’s Professional Training Division. Her invitation sparked new interests and presented new challenges as Csizmadia aimed to improve technique and learn new ballets in order to not only take advantage of performance opportunity but to one day get a contract with a professional ballet company. 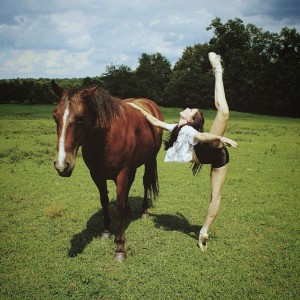 Despite leaving her first love to pursue a new profession, Csizmadia is stated to believe that she picked the perfect time to stop her gymnastics career. The right choice led her to find new goals and passions in life like one day becoming a dance school director. While her main focus is still on becoming a professional dancer by joining a company, Csizmadia now knows that no options in life can ever truly be ruled out and passions can be transformed into something equally as beautiful through a different form of art.