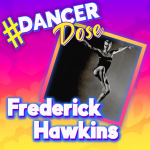 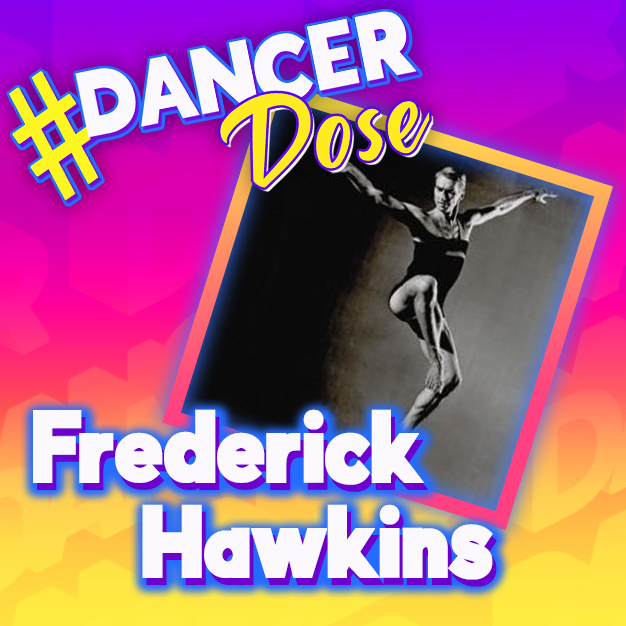 Known for his investment into the arts and widespread academic knowledge, Frederick Hawkins was a male pioneer for modern dance. His intense training and dedicated desire to the world of dance led him to become well-known in the industry while also leaving behind a legacy for other male dancers to follow in his footsteps.

Born on April 23rd 1909 in Trinidad Colorado, Hawkins first love came in the form of curiosity and thirst for knowledge. As a child and teenager, Hawkins was extremely dedicated to his education and wished to make the most out of his youth by becoming aware of any and every topic that could be taught at school. His desire to constantly learn led him to eventually begin studying at one of the country’s most prestigious universities, Harvard. It was during this time that Hawkins was first exposed to the art of dance. Despite studying the ins and outs of history, mathematics, and English, Hawkins became enamored by the world of arts he had not previously been made aware of. After watching a performance by Harald Kreutzberg, a German modern dancer, Hawkins decided to change paths and begin training to become a professional dancer.

From Student To Pro 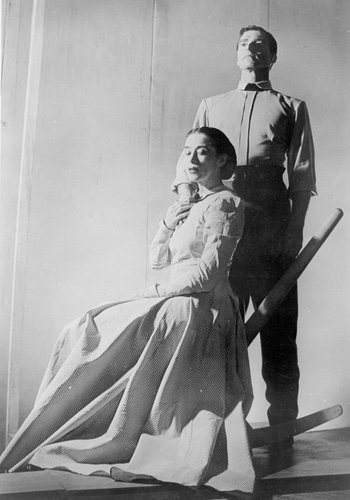 Throughout the rest of his time at university, Hawkins worked on his own to perfect the craft of dance and began studying up on modern techniques in an attempt to make a name for himself. Following his graduation from Harvard, Hawkins began working alongside the man who inspired his drive to dance. Training with Kreutzberg for two months in Austria allowed Hawkins to gain a different perspective into the professional nature of the world of dance. During this time, Hawkins became even more inspired and determined to make a seamless transition from a passion of education to a passion of art. Hawkins continued his dance studies by moving to New York to become a student at the George Balanchine at Lincoln Kirstein School of American Ballet. After only a year of studying with the group, Hawkins was brought on as a dancer for the company. With more practice, training, and performance on his professional resume, Hawkins decided to explore a new endeavor within the art and began choreographing his own routines. After only a year at the School of American Ballet, Hawkins premiered his own choreography for the Ballet Caravan entitled Show Piece. Shortly after, he joined the company and began performing alongside even more professionals in the field as his name and talents were spread throughout the dance community. 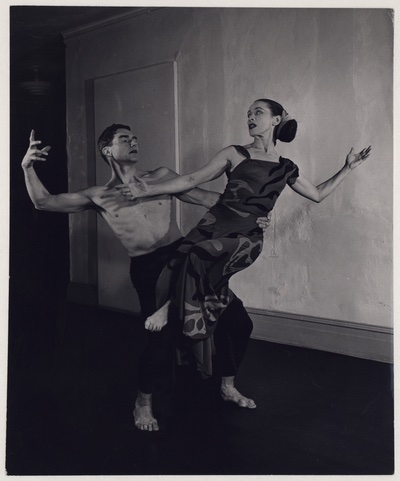 In 1938 after having performed as a guest artist with Martha Graham’s company, Hawkins jumped into the world of modern dance and became the first male to join the company full time. During their collaboration, the duo created critically acclaimed works like El Penitente, Appalachian Spring, and Night Journey. Along with this, Hawkins reverted back to his educational ways as he began handling the business side of the company along with being a featured dancer and choreographer. After over 10 years with the group, Hawkins branched out to create his own group to encourage and inspire males in a business professional setting to break boundaries and learn all there is to know about the artistry behind dance. Many of the works presented in Erick Hawkins Dance Company were inspired by folklore, Eastern philosophies, and Buddhism. His deeply rooted messages paid homage to all that he learned while in school while also combining both of his passions to create something unique and special for all audiences. His works were deeply appreciated by critics and his introspective work led him to create the Normative Theory of Movement which expressed that dance was a way for the body movement to become a free, simple, and natural force to exude emotions and spark conversations.

Hawkins went on to receive the National Medal of Arts in October of 1994 prior to his passing later that year. His influence on the dance community has been monumental and has encouraged other young males and artists alike to continue to grow and learn as much as possible so performance is never dull or boring.

It's time to show off your costumes! This week's costume theme is … Fringe! Share your costumes full of fringe with your friends by using the hashtag #SQCostumeOfTheWeek . ...

On this Saturday we are "Bringing The Heat" for #S