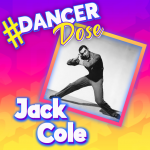 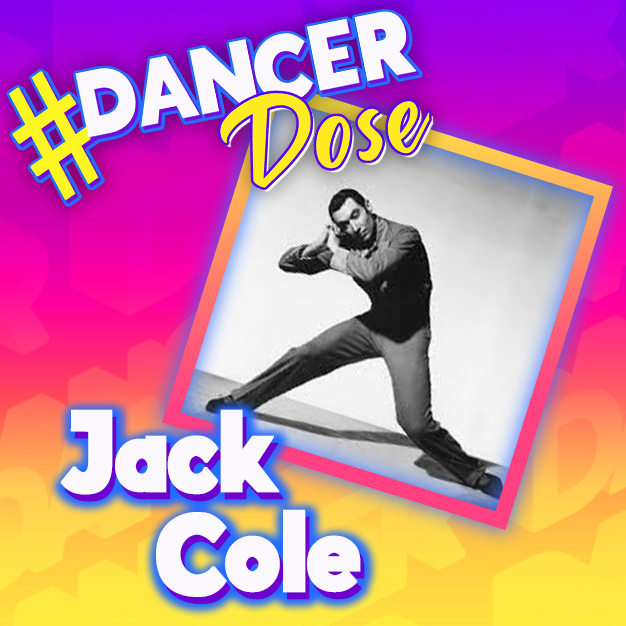 Jack Cole, commonly referred to as “The Father of Theatrical Jazz Dance” was known for making waves in the modern dance community. His impact on the industry not only paved the way for other jazz dancers, but also those pursuing any and every facet of art that may not follow the typical norm.

Using Dance As A Release

Cole was born on April 27th, 1911 in New Brunswick, New Jersey. A troubled youth with a broken family background, Cole was forced to fend for himself from a young age. 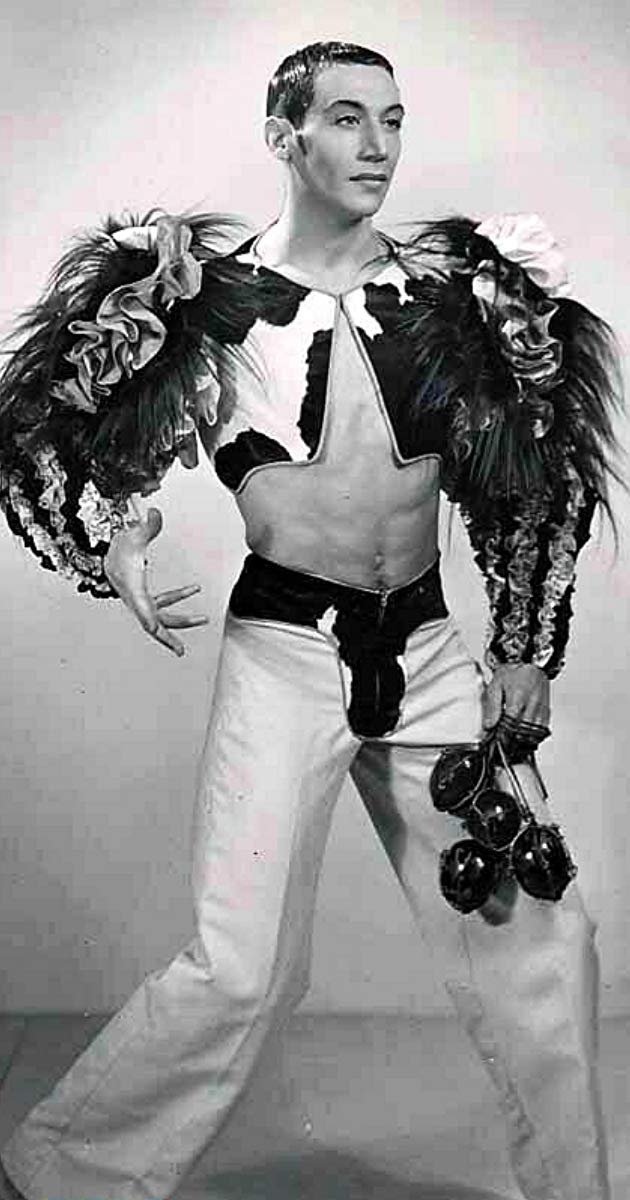 With limited contact to figures of authority, Cole sought out dance as a way to release pent up frustration and find both motherly and fatherly role models. He went on to pursue dance with the Denishawn Dance Company led by Ruth St. Denis and Ted Shawn who viewed Cole as one of their own. The duo was so enamored by Cole and his talent that they invited him to join the first all-male dance company during their performance at Jacob’s Pillow. Despite having a strong background in the art of ballet, Cole became enchanted with art inspired by Asian influences that Denishawn would utilize in choreography and costuming. After making his first professional appearance as a master of ballet, Cole decided to travel down a variety of avenues before finding his true calling.

Cole began performing in Broadway musicals in the early 1930s and his first major break came with his role in The Dream of Sagnarelle. After numerous performances on Broadway, professionals were embraced with Cole’s inventive take on traditional dances and encouraged him to pursue choreography. 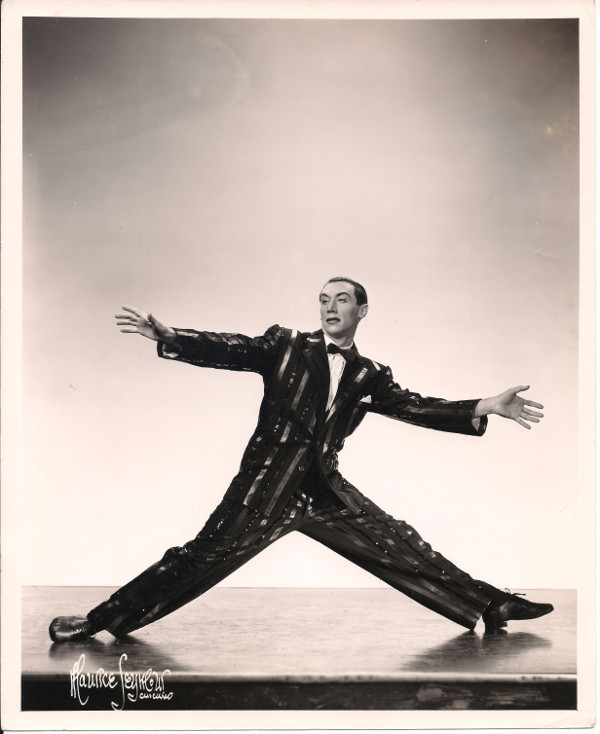 Ten years after his debut on Broadway, Cole began choreographing and directing popular stage musicals like Foxy, Kismet, A Funny Thing Happened On The Way To The Forum, and Jamaica. Through his creative journey and immersive thought process, Cole began finding inspiration in a wide variety of cultural and societal groups and norms. He began studying forms of Asian and Indian dance. His studies allowed him to separate from the common norm of modern dance and create something of his own as he began incorporating aspects of his own ballet training with his ethnic studies and societal interactions with Hollywood starlets. All of this led Cole to create his own style that is referred to as “theatrical jazz dance”.

His work with celebrities and those of various cultural upbringings led him to create an idiom of the American show dancing. This combined the likes of classical moves with those shown in club atmospheres that celebrities would often frequent and find character inspiration from. This jazz and ethnic ballet combination is still shown today in many musicals, films, nightclubs, and music videos. The basic form of jazz dancing was lifted to new heights and given more prominence than ever before with Cole’s influence not only on the dance community but on the entertainment industry as a whole. 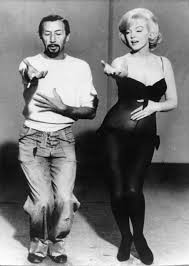 Many have described Cole’s style as being acrobatic and angular while utilizing smaller groups of dancers over a bulky sized company. Many of his moves would be typically seen on a dance floor in a private party or while hanging out with close friends instead of following the traditional norms most dancers are accustomed to.

Cole’s work has been a point of reference for many popular and up and coming dancers like Gwen Verdon, Gower Champion, and Patsy Swayze. His work has also been showcased on numerous feature films with stars like Marilyn Monroe or Rita Hayworth following his techniques. Those familiar with the television, film, theatre, and dance industries will recognize most of their free-spirited, jazz-like moves being associated with the work of Cole. His legacy continues to live on day by day as he continuously encouraged others to explore creative and versatile endeavors in order to truly stand out from the rest of the crowd. Despite shortcomings in his youth, Cole’s resilience shines through his work and his life-long legacy as a pioneer of jazz and all forms of dance.