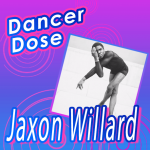 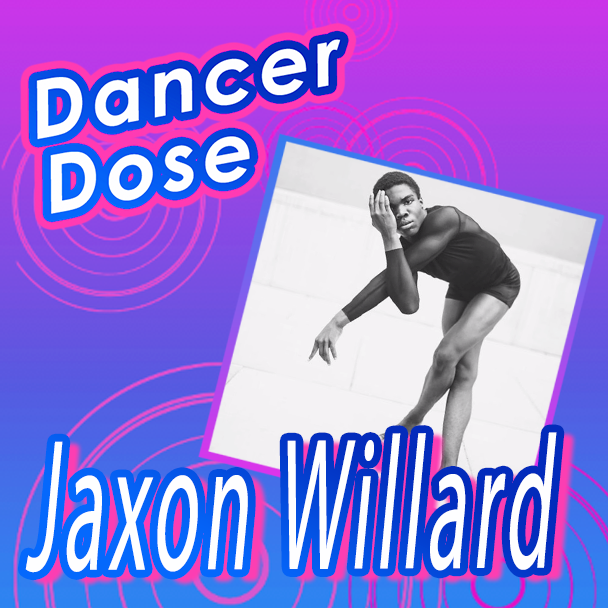 This week’s #DancerDose has created a dialogue through the form of dance! 17-year old World Of Dancestar, Jaxon Willard, was not always the shining star that can be seen in the spotlight on television and social media. Willard rose to prominence due to his incredible talent for dance and his desire to share his adoption story as it helped shape him into the star he is today.

Willard was born in Utah to a mother from Atlanta, Georgia. Willard’s biological mother came to the state to place her baby up for adoption and three months later Willard found his forever family. The Willard family embraced Jaxon as one of their own as he became the sixth child in their tight-knit family. Despite being brought up in a family filled with love and acceptance, many other citizens of the American Fork, Utah community were skeptical of the Willard’s relationship as Jaxon was a different race from his adoptive parents. Willard was often ridiculed for being a part of a white family and soon feelings of isolation and confusion clouded his mind.

Out Of Darkness Comes Dance 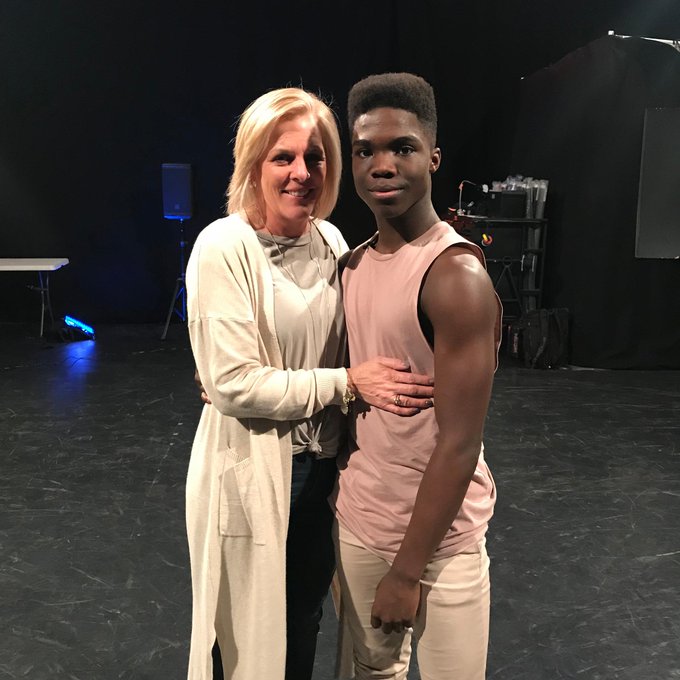 Jaxon with his Mom

It was during this dark time that Willard decided to pursue a passion for dance while finding a different means of expressing his emotions. Cindy Willard, Jaxon’s mother, strongly believed in her son’s talents and encouraged him to pursue dance at a more professional level. With his mother’s encouragement, Willard quickly began channeling his emotions into his rehearsals while creating a new story through choreography. His work established his feelings of resentment that were left behind from his birth mother while also working through bullying and discrimination from his surrounding environment. At age 11, Willard pursued ballroom dancing while also creating his own craft through individual choreography to take his story to the next level.

Willard’s talents took a turn toward a professional level as he auditioned with a group for the first season of World Of Dance. While his initial group performance brought him small exposure and credibility as a dancer, the group was eliminated shortly after their first performance. The rejection drove Willard to try even harder and truly channel his emotions and struggles with acceptance into his next audition. Willard’s mother encouraged him by reminding him that his emotion is what drove his talent and the only way to secure success was to share his story with the world. In 2018, he went on to audition for season two of World Of Danceand his story took a drastic turn. 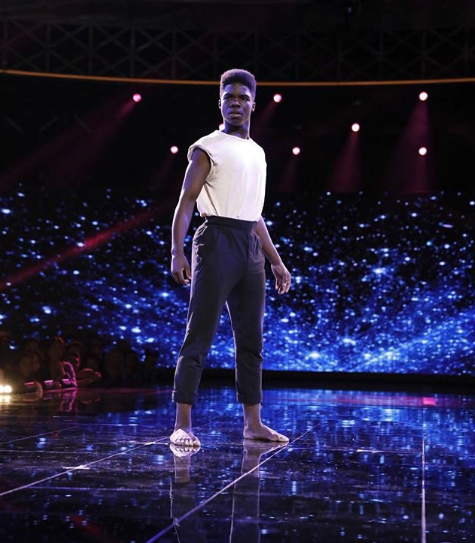 Auditioning with a self-choreographed routine that emphasized his struggle with not knowing his birth mother and the criticism he has faced for being an African-American child in a white family, Willard blew the crowd away. His audition garnered over a million views on YouTube and his stunning ability to express his emotions through his own unique contemporary style has captivated audiences across the globe. Willard’s facial expressions along with his body movements give audiences an inside look on one’s struggle with adoption and the questions that are left unanswered.

His story and his ability to share it with the world in an artistic way has given him the status of not only a professional in the field of dance, but a strong role model for those who have been forced to face similar struggles with adoption and discrimination. Willard has continued to share his story on World of Dance but also on his social media pages to provide new content and new chapters to his story as he continues to face new battles every day.