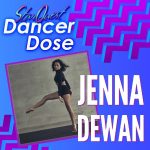 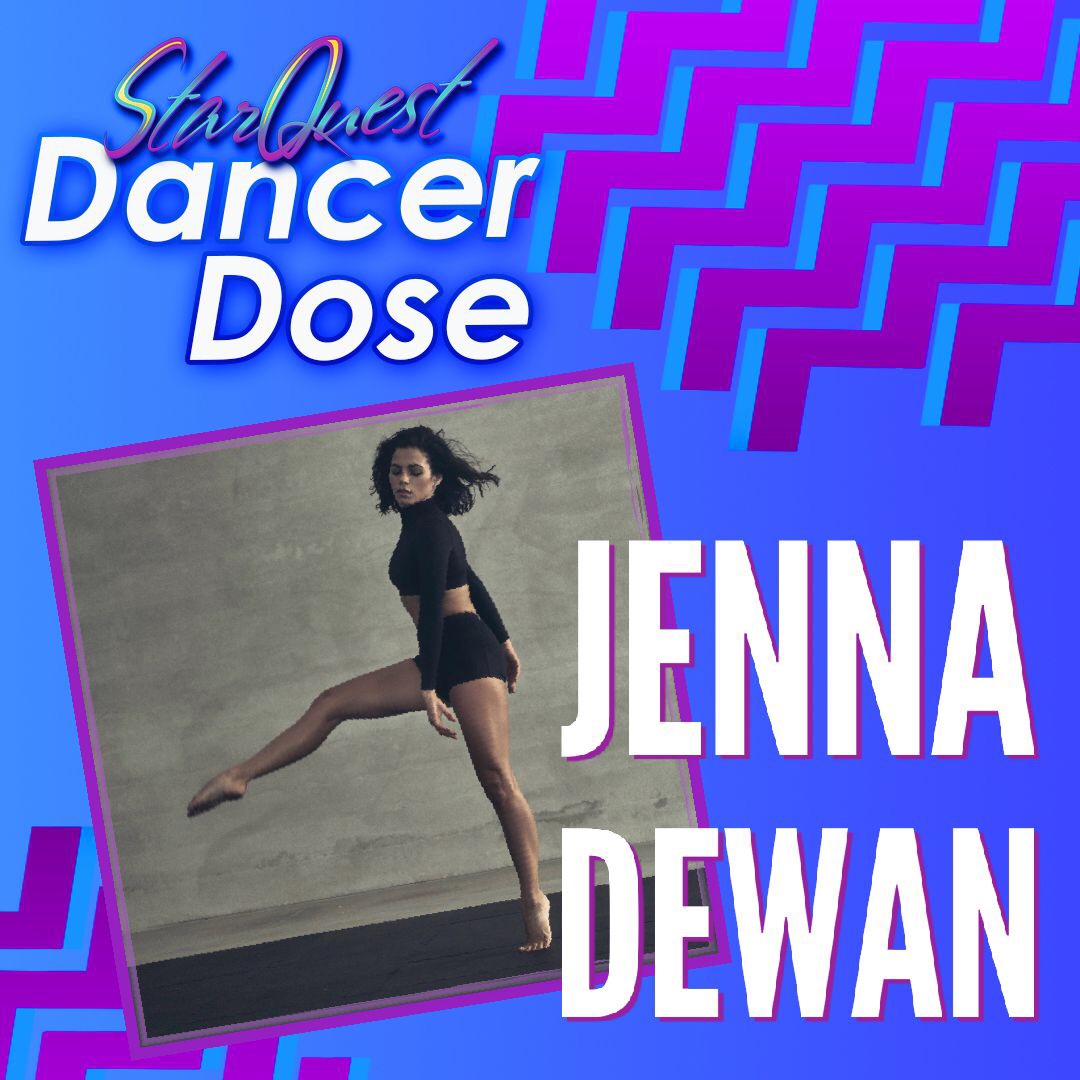 Famously known for her starring role in Step Up, Jenna Dewan has been moving her way up the Hollywood path one dance at a time. Dewan went from a small-town dancer with a dream to a full-fledged superstar.

Born on December 3, 1980, Dewan grew up in Hartford, Connecticut with her mother and Notre Dame football-player father. As a child, Dewan struggled through her parents’ divorce. She moved at least 7 times before entering the 7th grade. In an attempt to sort out her feelings about her parent’s separation, Dewan sought out the dancefloor. 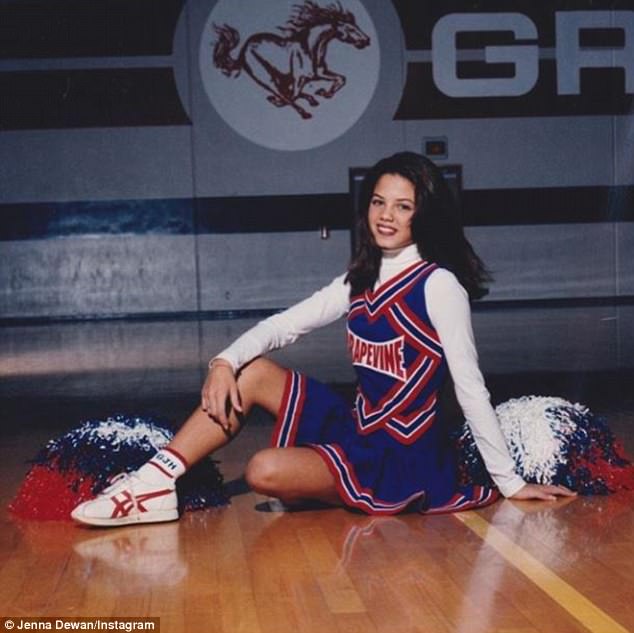 While taking dance lessons, Dewan was also a varsity cheerleader for her high school. She was voted prom queen and was popular amongst her peers. Her joyous and comforting personality affected nearly everyone she came in contact with. She attended the University of Southern California for college while pursuing her passion for dance professionally.

Dewan first dance professionally in Janet Jackson’s “Doesn’t Really Matter” video in 2000. The following year, she appeared in the video for “All For You”, ultimately landing her a spot on the All For You Tour that same year. Dewan’s collaboration with Jackson led her down the path toward professional success as she met various artists with Jackson’s connections. After appearing in other videos and continuing to network privately, Dewan met the creators of Step Up and landed an audition. 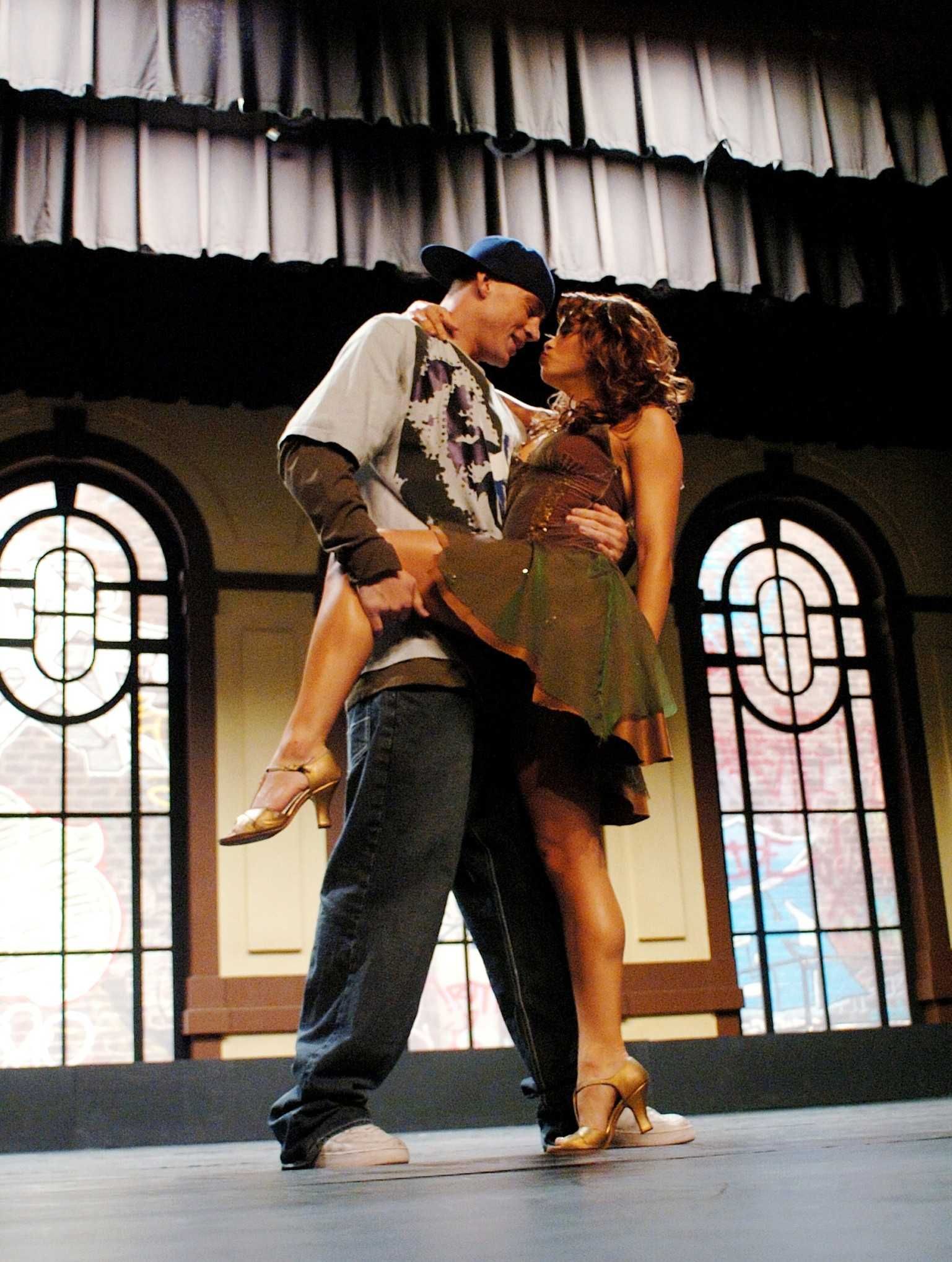 Securing the role of Nora Clark in Step Up put Dewan in the spotlight for the first time. She continued to stay there as she starred in Take The Lead, another dance drama, the same year. From then on, Dewan continued to pursue her passion for acting and dancing as she starred in the Lifetime film Fab Five: The Texas Cheerleader Scandal which brought her back to her roots as a cheer team captain. She took her talent to television as well as she landed a role in the NBC series The Playboy Club for one season. She went on to be featured on shows like American Horror Story, Witches of East End, and Supergirl with recognizable roles that represented her prominence in the entertainment industry.

Talent Behind The Camera

Taking her talents a step further, Dewan joined friends Reid Carolin and Step Upco-star, Channing Tatum, to create a production company called 33andOut Productions. Settling behind the screen instead of in front of it, Dewan’s first documentary followed Rwandan President Paul Kagame. The film titled Earth Made of Glass was a great success, being featured in the 2010 Tribeca film festival. Following the company’s initial success, the group collaborated with YouTube to create a web television series based on the actors’ own roots. Step Up: High Water has exposed younger audiences to the dance world through the globally successful platform. 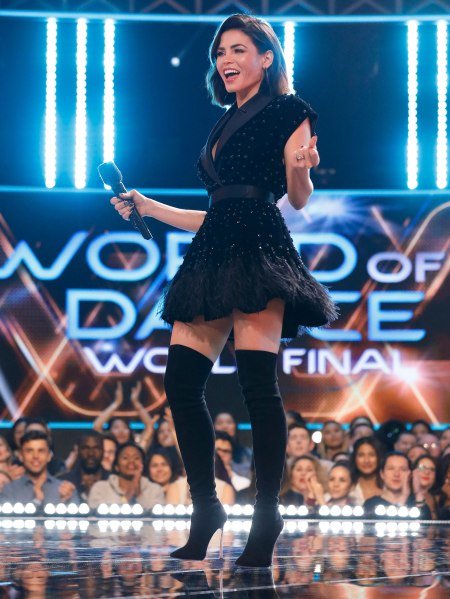 Driven to stay in the dancing world, Dewan now serves as the host and a mentor on the NBC series, World of Dance. The show aims to find the world’s most successful dancer or group of dancers and guide them down the path toward success and stardom. Dewan’s participation in the series shows her desire to help those wishing to follow in her footsteps find their footing and get the recognition their talent deserves!

Along with wanting to help younger dancers, Dewan is also an animal rights activist. She practices veganism in hopes to shed light on the importance on caring for the creatures people may neglect. Dewan continues to promote her desire to protect animals by wearing cruelty-free products and expressing her beliefs on air and online.

Dewan’s passions lie beyond the dancefloor and nothing will come in the way of her dreams. This Step Up star plans on leaving behind more than just her name in lights. She’s leaving a legacy for fighting for what one believes in.