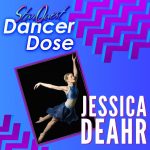 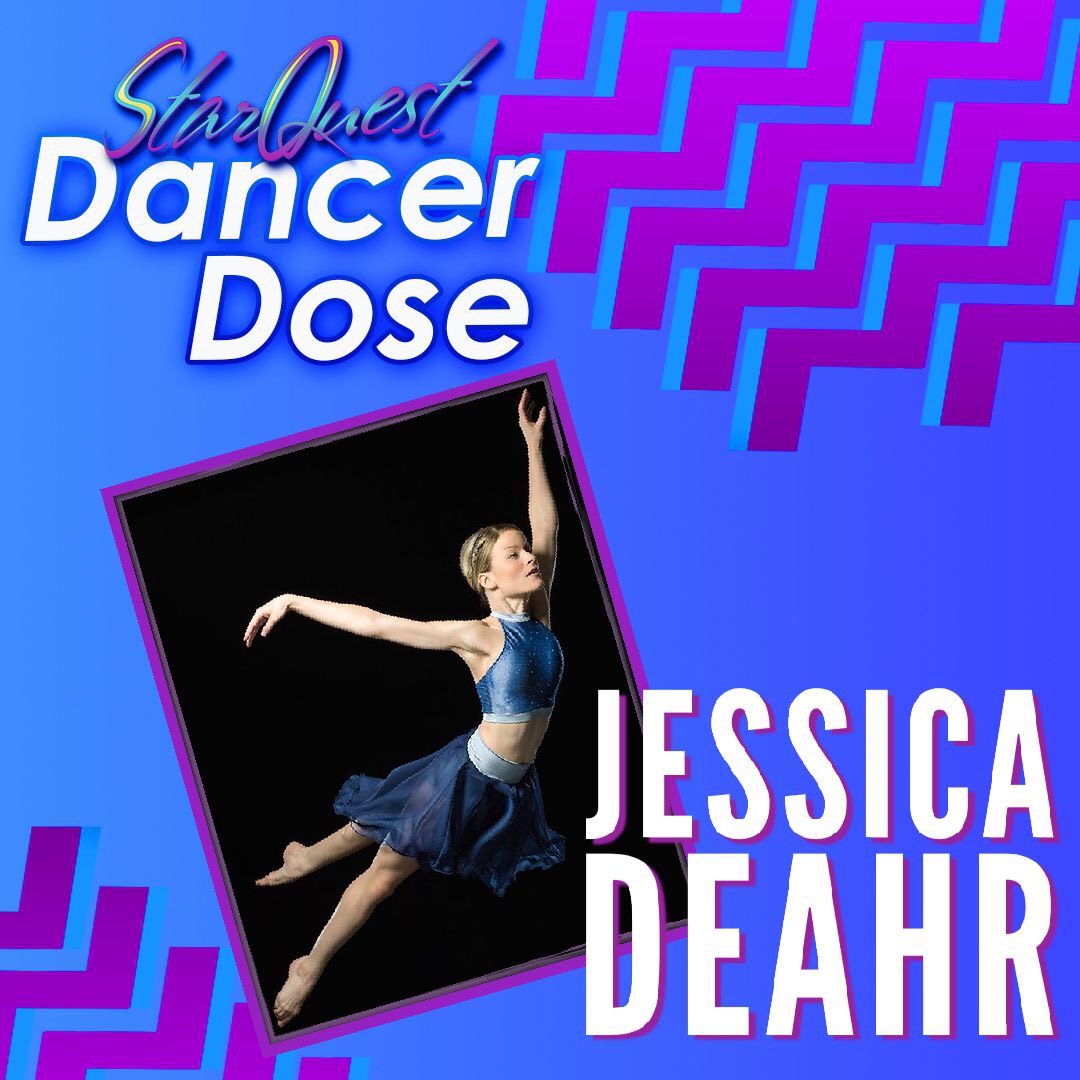 Have you ever wanted to learn aerial tricks? Well this week’s #DancerDose has fused aerial and dance together into beautiful pieces of art. Read about Chicago based dancer/choreographer and current Artistic Director of Chicago Dance Crash, Jessica Deahr!

Deahr started just like any young dancer. She joined a local dance school in Arlington Heights, IL at the age of four. She’s been dancing her whole life since then. Deahr received a BA in Sociology along with a Dance Minor from Illinois Wesleyan University. After graduating, she moved to Chicago to start her dance career as a trainee scholarship recipient at the Joel Hall Dancer Center in Chicago, IL. 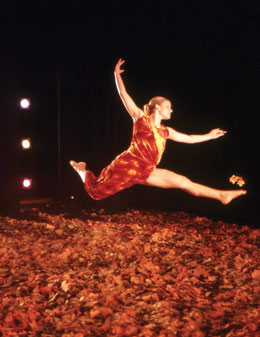 The first few years out of college, Deahr traveled throughout the world, including Europe, the Mediterranean, Canary Islands, Mexico, Eastern and Western Caribbean, Canada, the U.S. and South Korea, as a dancer and aerial artist. She was a first-generation student of James Morrow’s concert hip-hop “fusion” technique. She was a member of a few Chicago companies, along with other national and international groups. It wasn’t until she joined Chicago Dance Crash as a guest artist in 2007 that she made a huge step in to the Chicago Dance Scene.

Climbing Up The Ladder 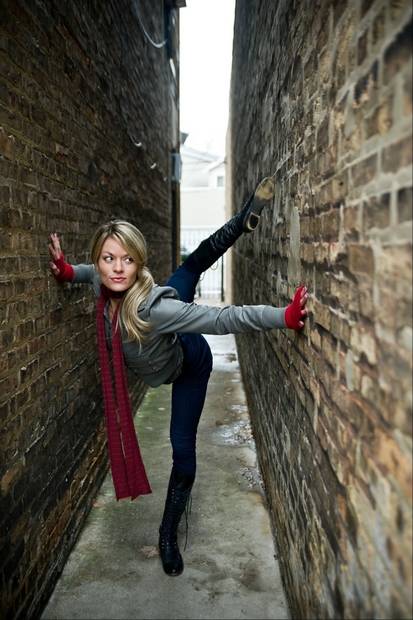 After being a part of the company as a guest artist, Deahr officially joined the team as a company member, and shortly after, became a choreographer. After choreographing one of their pieces, called “Gotham City”, she was offered the Artistic Director role. She has now been in the role for six years and continues to support the company at the core.

If you’ve ever seen a performance video of a Chicago Dance Crash piece, or better yet a live performance, you will know that their pieces are physically demanding. This is based on its “fusion” style of dance/movement and acrobatics. Deahr is a dancer and aerialist. She fuses both styles of physical expression into a whole other style of dance. Here are some videos that we surely will blow your mind!

Chicago Dance Crash is ending their 2018 Season with a world premier work by hip-hop living legend Amirah Sackett! Check out their website here for more info!