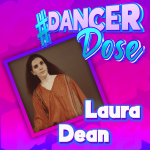 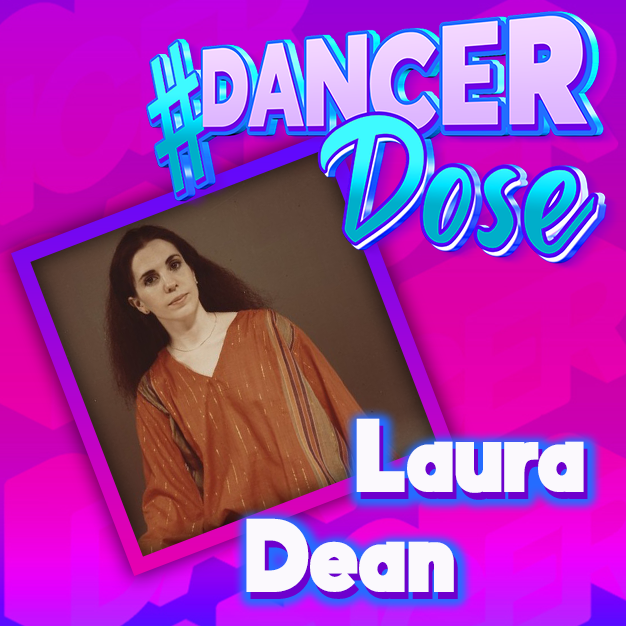 Most famously known for her collaborations with the Joffrey Ballet, Laura Dean is a choreographer and composer who has dedicated her life to the dance community. Her minimalist work set her apart from other professionals in the field and led her to become a leading lady in the world of modern dance.

Born on December 3, 1945 in Staten Island, New York, Dean began training for dance at a young age. She trained at the Third Street Music School in New York City alongside Lucas Hoving who would later be credited as her major inspiration for pursuing a career in the arts, specifically dance.

During her teenage years, she trained at the School of American Ballet and also graduated from the High School of Performing Arts in the Dance Division. She became well known in the New York dance community and went on to study at the Joffrey School of Ballet. It was here that Dean was able to show of her dominance on the dance floor while also becoming exposed to the varying styles of ballet rather than the rigid structure she was previously exposed to. While in school she also studied jazz and other unique styles of the art as a means of embracing her own technical style through choreography.

A Partnership Of Dance And Music

As her professional career began to take off with the Joffrey Ballet, Dean began performing alongside professionals like Kenneth King and Meridith Monk in the late 60s. During this time, she also performed with the Paul Sanasardo Dance Company while continuing to study ballet with Mia Slavenska. With many strong dancers influencing her, Dean decided to begin her own company and foundation at the start of the 70s. D 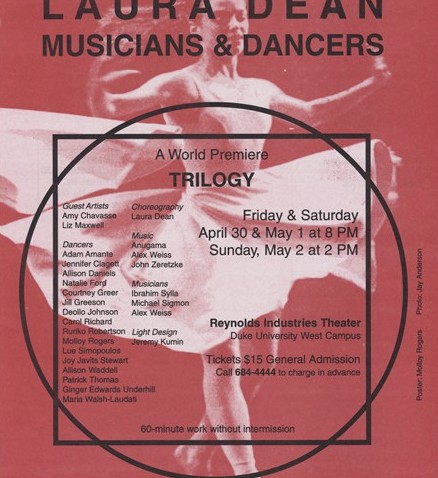 ean’s foundation and company aimed to focus on the importance of dance and music as a partnership that allowed room for growth in all fields of art. The Laura Dean Dancers and Musicians was created to reflect the impact music has on dance and vice versa, especially in Dean’s own life. Through this organization Dean was able to take a minimalist approach and create masterpieces with simplistic music and movements that shocked crowds all the same despite the lack of traditional extravagance. The company performed throughout the United States, Europe, and Asia.

During her work with her company she was able to create 54 modern dances, 29 ballets, and 26 works for students. Dean and her company received numerous commissions for new works including performances for The American Dance Festival, the Kennedy Center, the Brooklyn Academy of Music and more. She also choreographed works for the Royal Danish Ballet, the New York City Ballet, and most notably the Joffrey Ballet. Her acclaimed ballets stem from her alma mater as she easily implements creative techniques in her own style that are representative of her prior studies. 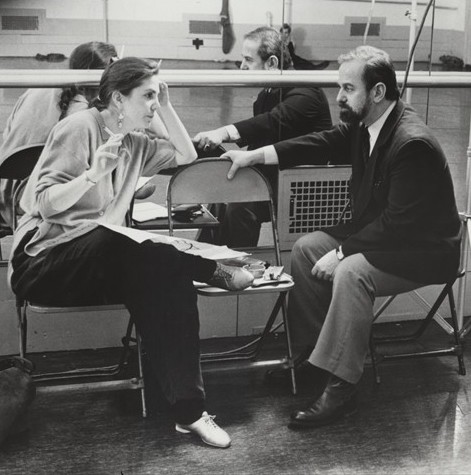 Dean’s style has been commended as being mystic and trancelike, leaving those in awe with rather simple movements. Dean was able to communicate with her audiences by implementing works that were covered in talent but reflected ease and simplicity. This matter is what has made her work so legendary as she is able to use music and mood to create a message without relying on difficult or impossible looking movements. Her work within the dance and music community continues to be highly regarded as many young and impressionable dancers look up to her career and her creations. Dean is proof that with enough influence and inspiration, amazing movements can be made through all forms of art.