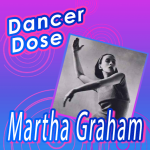 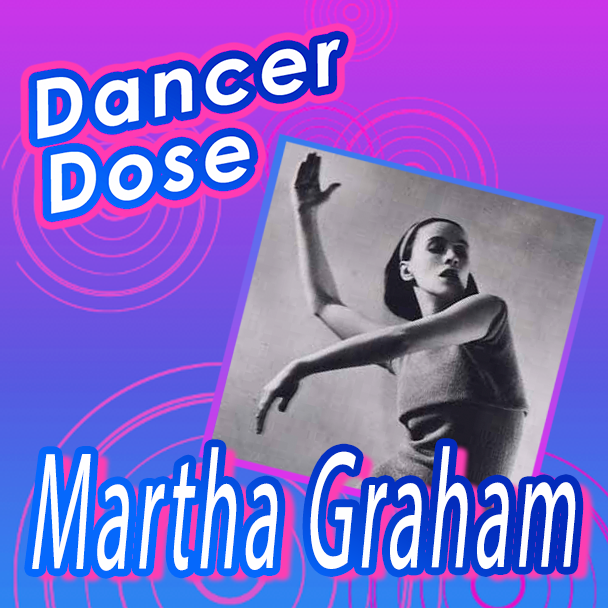 This week’s #DancerDose is the poster-woman for self-expression through dance. Using her expertise and training to inspire young dancers and choreographers, Martha Graham’s collaborations and authentic contributions to the art of dance have left behind a legacy that has inspire many of the world’s brightest and best young performers.

A Medical Approach To Movement

Graham was born in 1894 in Allegheny, Pennsylvania, but spent the majority of her childhood on the West Coast. Her interest in physical movements in relation to emotional experience stems from her father’s practice as a doctor who specialized in diagnosis via exploring physical movement. Her father’s understanding that inner senses can be explored and understood through physical movements helped spark Graham’s desire to dance. 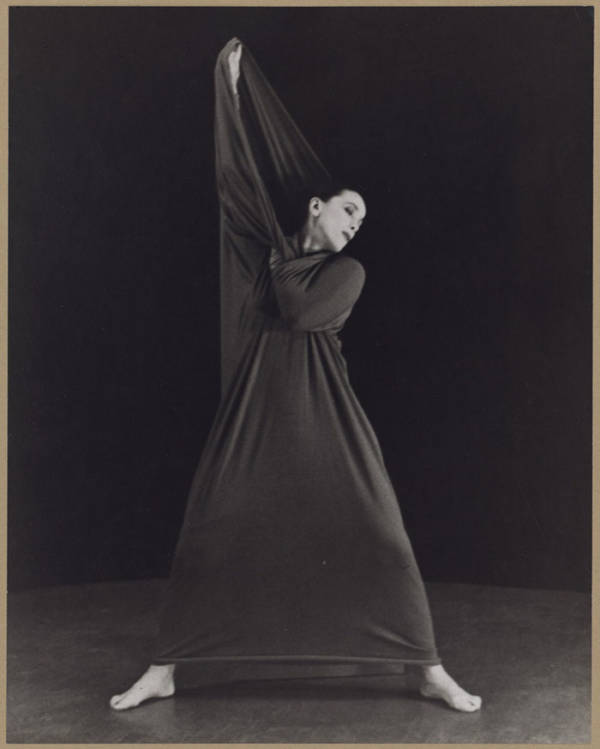 Despite being athletic and involved in a variety of sports during her youth, Graham did not begin to explore dance until she was a teenager. In 1911, Graham watched her first dance performance by ballet dancer Ruth St. Denis and immediately enrolled in an arts-oriented junior college afterwards. Eventually moving onto the Denishawn School, Graham was taught by apprentices of St. Denis the ins and outs of the essential techniques of both American and World Dance. Working alongside Ted Shawn for nearly 8 years, Graham improved her technique and began dancing professionally.

Graham found major success and related back to her roots of self-expression and understanding in her performance of “Xochital’. Her wildly emotional performance led to critical acclaim and gave her the bandwidth to begin exploring more of her own emotions as she began dancing at Greenwich Village Follies. Here Graham was able to design and choreograph her own dances in which she could become inspired by evoking her own emotions into her performance as a means of reflection and release. 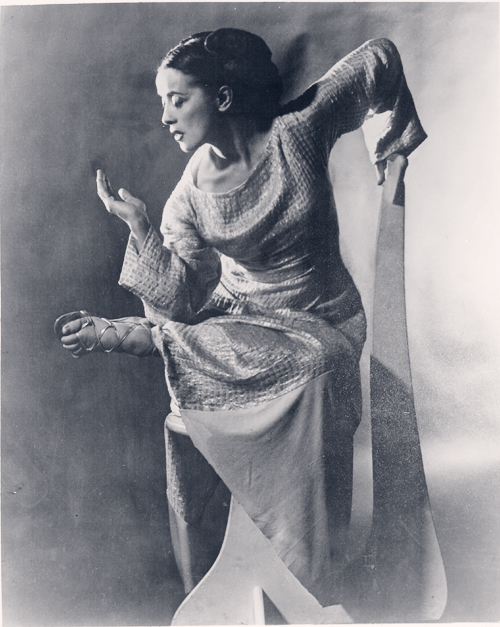 Martha soon began longing for a place where she could make greater emotional experiments with dance. To achieve her desire, Graham took a position at the Eastman School of Music where she was able to free herself from the constraints of public performance while given complete control over her classes and the dance program as a whole. It was at this time that Graham began engaging and inspiring others into her own form of experiential dance through the understanding of emotions and their effect on the body and mind. These first few lessons explored by Graham and her students at Eastman sparked a transition toward a new mode of dance that would revolutionize theories of movement in all of the performing arts in the future.

Looking Into Her Movements

Graham’s use of brutally physical and spastic movements were emphasized to truly express emotional themes that were ignored by more graceful forms of dance at the time. Her desire to evoke strong emotions among audience members was achieved as onlookers immediately responded to Graham’s disjunctive movements that helped to gain a grip on more intense emotions that had yet to be explored in art. Through her work at Eastman and her bold and brave nature to explore a new outlet for emotions, Graham opened the now famous Martha Graham School for Contemporary Dance in New York. Graham went on to train dance experts like Aaron Copland and Erick Hawkins while also choreographing performances that continued to explore the emotions behind both the struggles and triumphs of individuals across the globe. 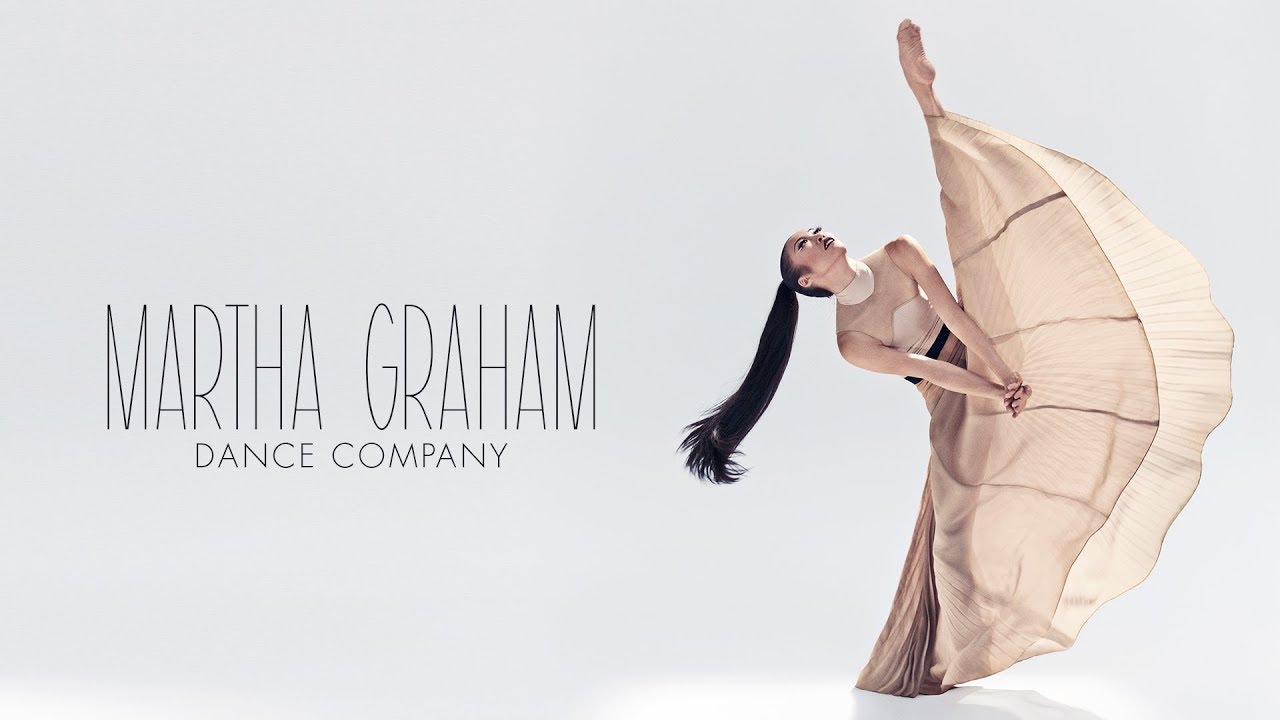 Even as Graham entered an age in which she was unable to perform herself, she continued to stay in touch with her emotions as she created choreography and taught others until her death in 1991. Her ability to break the status quo and alter the seemingly untouchable nature of more tame forms of dance has led Graham to become one of the most universally understood impactful and important dancers as she sparked a movement that is now considered to be modern dance. Her ability to evoke emotions and understand herself has contributed to others finding themselves in their art while embracing emotions that they may have been fearful from initially feeling. Graham’s legacy continues to live on as her experimentation and attention to the emphasis of human emotion is present in art forms around the globe.