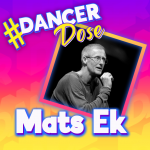 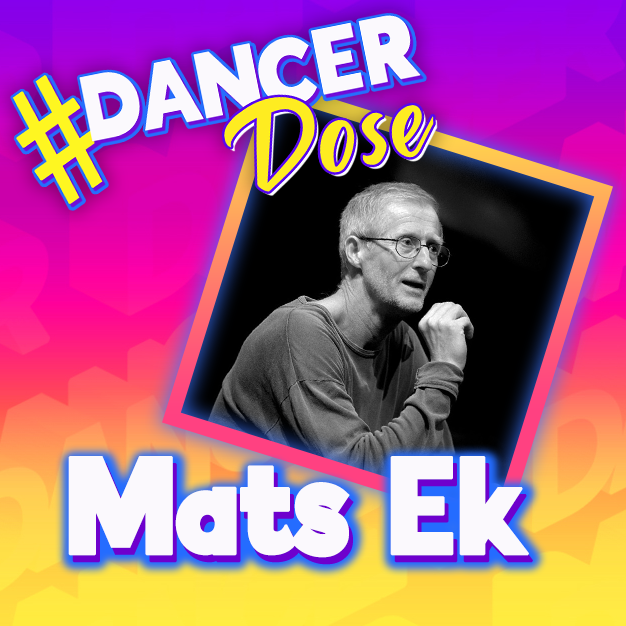 Regarded as being one of the best Swedish ballet dancers and instructors, Mats Ek has not only contributed to his own family legacy but has started one of his own through his passion for choreography and ballet.

An Insider To The Dance World

Ek was born in Malmo, Sweden on April 18, 1945. Born and raised by Royal Dramatic Theatre actor, Anders Ek, and choreographer, Birgit Cullberg. His parent’s deep devotion to the arts was prevalent in Ek’s upbringing as he quickly latched onto both of his parents’ areas of interest. As a well-known choreographer herself, Ek’s mother immediately began instructing Ek on the ins and outs of the world of dance along with the best techniques for training.

By age 17, Ek was following a summer dance course taught by Donya Feuer, a pioneer of modern dance. With this expert insight, Ek explored the option of beginning a professional career as a dancer while simultaneously studying at the Marieborg Folks College in Sweden. With his future in front of him, Ek performed at the Royal Dramatic Theatre in Stockholm where he would receive his first professional role as a director. He worked in this role while continuing to choreograph and train as a dancer. 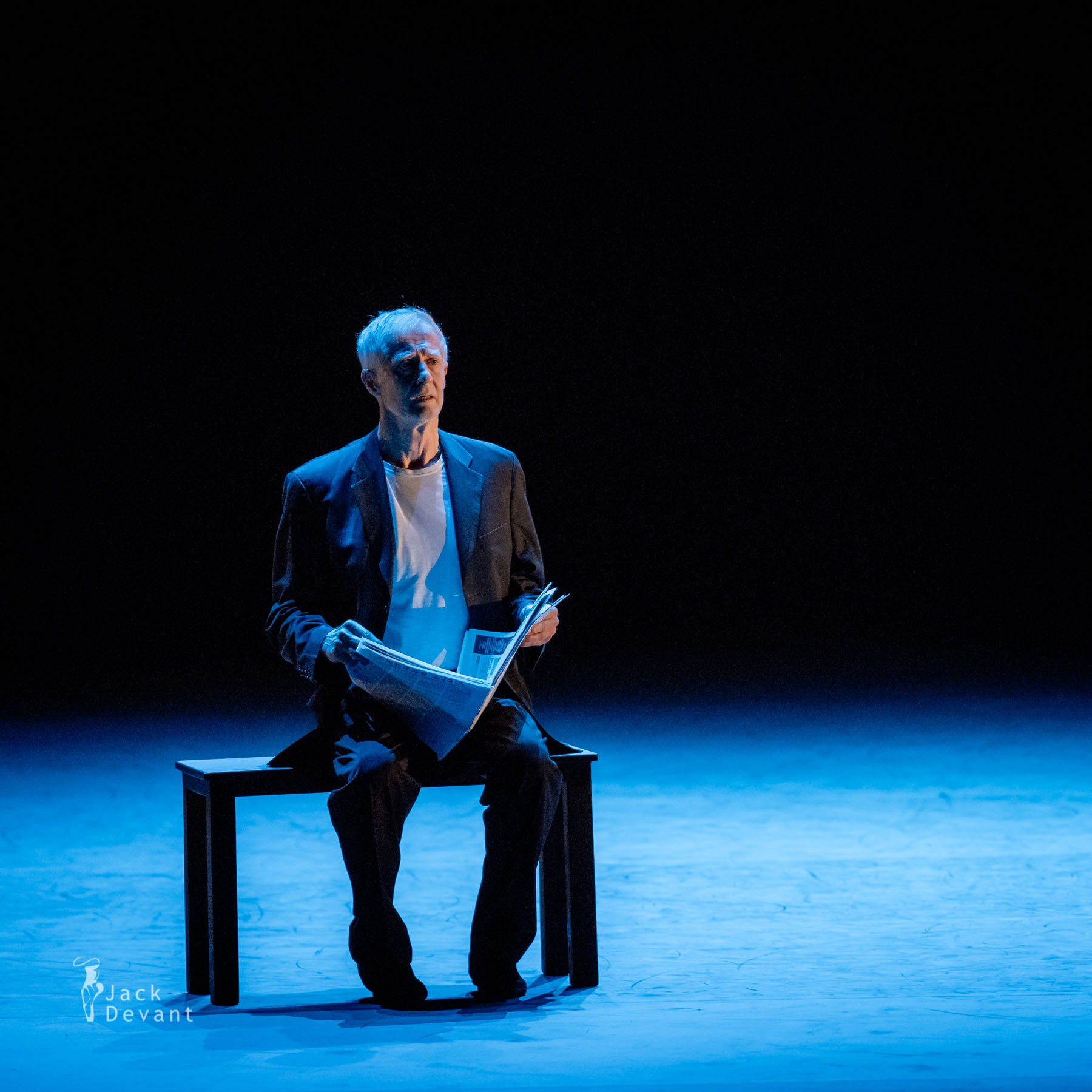 As a newly established professional, Ek took his skills to the next level as he joined the Cullberg Ballet in 1972. With his mother’s influence pushing him once again, he began incorporating his own choreography into the ballet. Many critics have noticed Ek’s similar style to that of his mother, but also admire his use of classical and modern dance techniques to create something entirely his own. His first choreographic debut came in 1976 when he led the ballet in a production of The Officer’s Servant. He continued to create short works for the company including Saint George and the Dragon, Soweto, and The House of Bernarda.

With his talent being admired by plenty and his well-known dance background, Ek was brought on to be the artistic director of the Cullberg Ballet, a position previously held by his mother. His new title led him to achieve critical success as he created sensational reworks of classic ballet’s like Giselle, Swan Lake, and Carmen. During this time, Ek continued to dance as apart of the Nederland Dan Theater where he also choreographed countless numbers for the company. 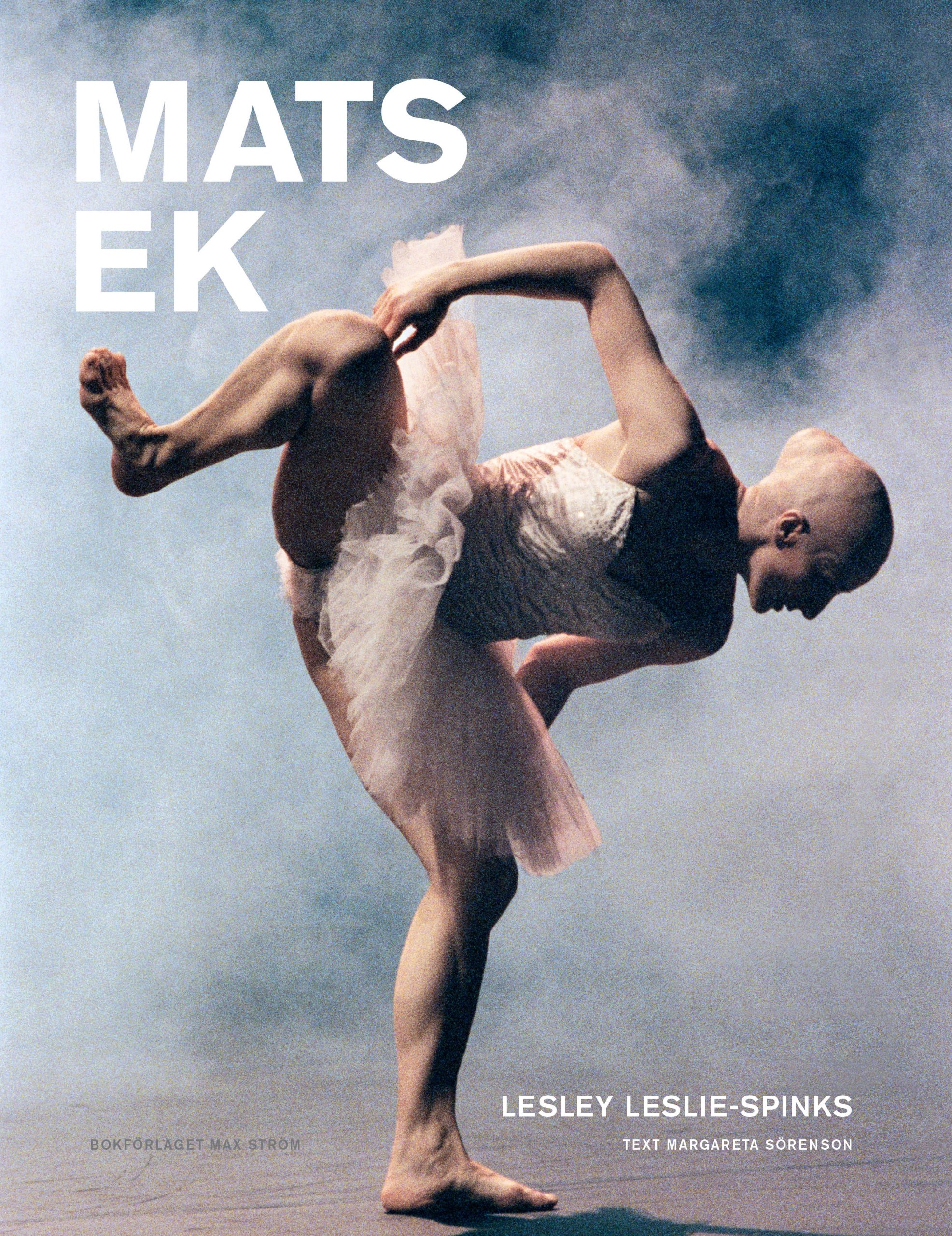 In the early 90s, Ek left the Cullberg Ballet to become a guest choreographer for a variety of major international dance companies. Some of his finest works during this time include creating Sleeping Beauty for the Hamburg Ballet, A Sort Of for the Nederlands Dans Theater and Apartment for the Paris Opera. A few of Ek’s ballets were so popular that they were adapted for television so even more audiences would be exposed to his incredible talent. Two of those adaptations won Emmy Awards and Ek was also presented with the Prix Benois de la Danse, known as being one of the most prestigious awards in ballet.

With a strong dance foundation behind him, Ek was able to create his own legacy in the world of dance and in the art of ballet that has spread from sea to sea and generation to generation. Ek eventually went back to his roots and created more work for the Cullberg Ballet in order to keep the family tradition alive. Ek’s strong work ethic and desire to create something new led him to lead a meaningful life filled with inspiring young dancers to follow their own path and make their own name in any way they can.