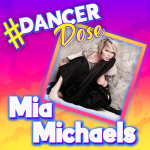 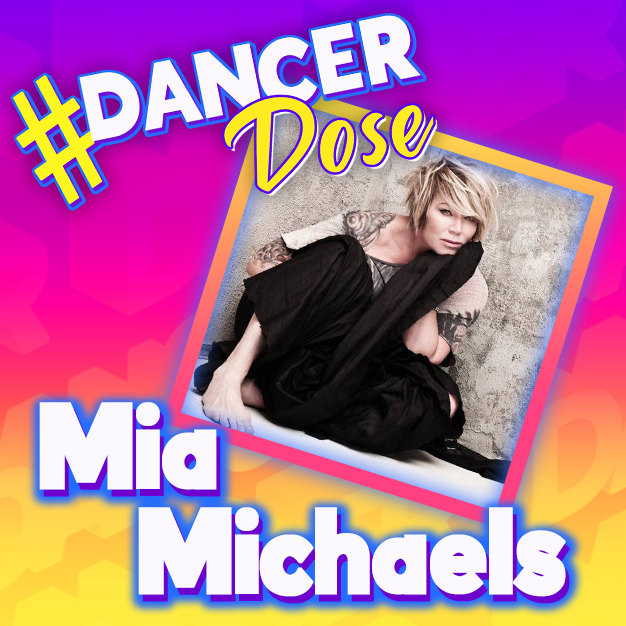 Best known as a judge and choreographer on hit dance competition series, So You Think You Can Dance, Emmy Award winning choreographer Mia Michaels has worked with professionals across all industries while making her mark on the world of dance.

A Family Of Dancers

As dance began to surround her every move, she immediately became ingrained into the art and pursued it as a hobby and a possible profession. She soon began attending summer sessions at the Interlochen Center for the Arts in Michigan and at Jacob’s Pillow in Massachusetts. Following her training, Michaels decided to pursue a full time profession in dance as a choreographer. She quickly began teaching across the country and even internationally, before her name was spread to a star-studded group of individuals who were itching to get her on their team.

Choreographer To The Stars

Michaels soon began choreographing for big name artists like Ricky Martin, Prince, Gloria Estefan, and even helping produce Madonna’s “Drowned World Tour”. Her incredible work was admired by many and she was quickly hired on large scale productions across all industries including music, television, and Broadway. Most notably, Michaels was brought on to be the Director of Choreography for Cirque du Soleil’s “Delirium”, Broadway’s “West Side Story”, Celine Dion’s “A New Day” and multiple commercials for the WNBA, Ziploc, and Coldwell Banker. 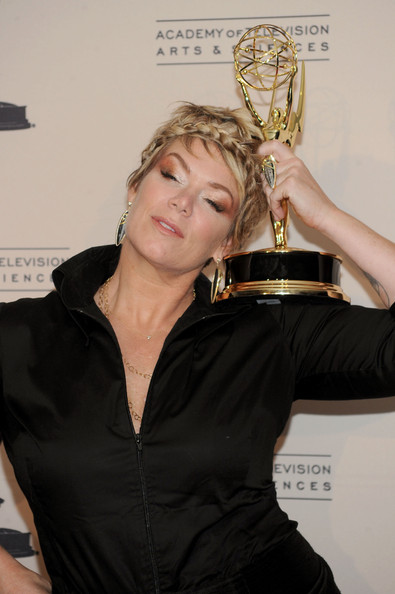 Her impressive list of clientele along with her established work ethic led her to become a prominent figure in the world of choreography.

With a solid background behind her, Michaels was brought on to be both a judge and contemporary choreographer for So You Think You Can Dance. Her appearance on the show brought her to international stardom level. Michaels’s goal was to not only bring her work to life on the television screen yet again, but to also follow her dream of teaching impressionable dancers the ins and outs of the industry she was brought up on. Her influence and impact on the show led her to win three Primetime Emmy Awards for Outstanding Choreography in seasons two, five, and six. Credibility reaching a peak and her career continuing to soar, Michaels went on to choreograph for the film Rock of Ages as well as providing choreography for Broadway musical Finding Neverland. 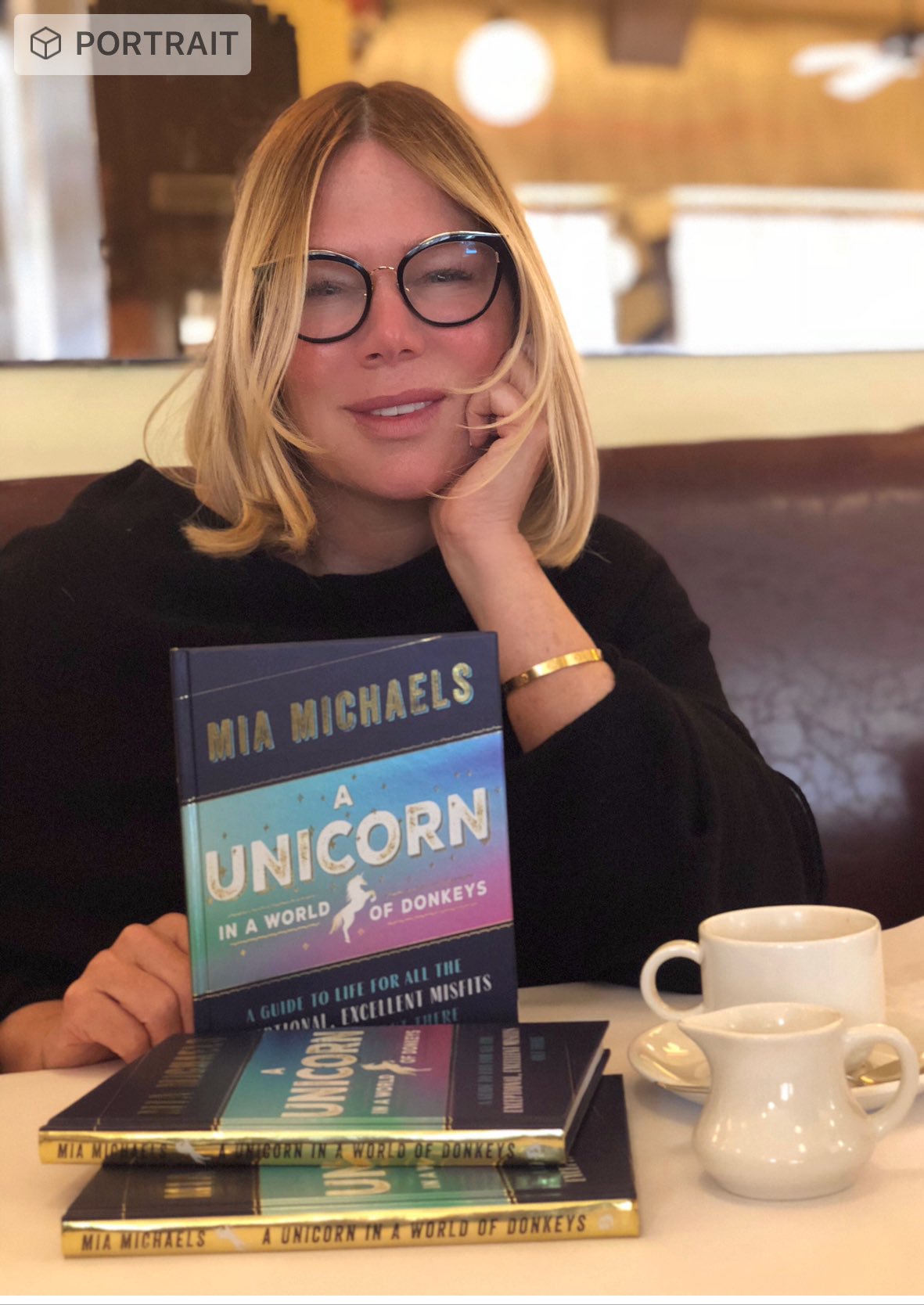 Despite her numerous accolades and professional status as a famous choreographer, Michaels main mission is to bring the art of dance back to her roots where she was first beginning. She continues to teach classes with her father at Joe Michaels Miami Dance Center to introduce the passion of dance to young children just like her. Along with this, she is also the founder, artistic director, and choreographer of RAW (Reality At Work). Her critically acclaimed, New York based, dance company is known for introducing the world to the next great contemporary dancers. The company has performed internationally along with being presented at the Jazz World Congress, International Dance Festival, and Jacobs Pillow where Michaels first began her own career. While Michaels has been graced with fame and fortune for her talents, her passion still lies in the simple aspects of dance and the ability to create a magical feeling that everyone can take part in while watching her and those around her dance.