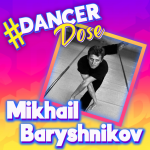 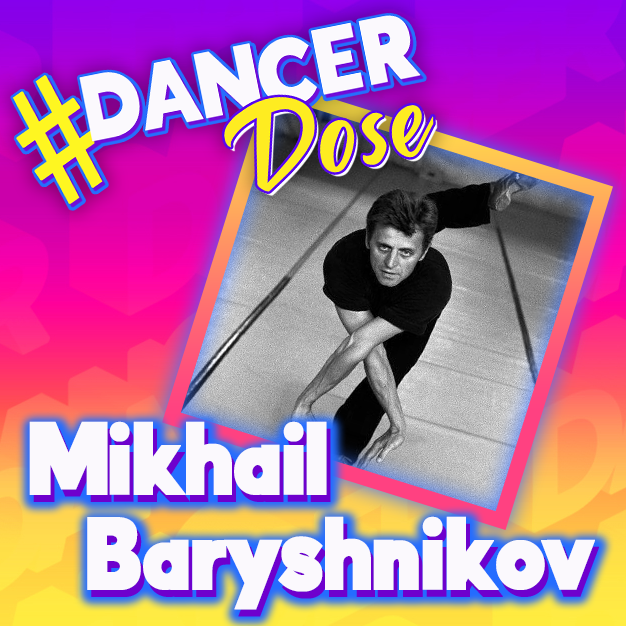 World renowned dance director and ballet dancer, Mikhail Baryshnikov, made a name for himself in the 1970s and 1980s for his immense contribution to the ballet community. Extremely popular in his native Russia, Baryshnikov quickly achieved international acclaim as his moves made waves overseas while impacting audiences with his physical prowess and admirable attention to detail. 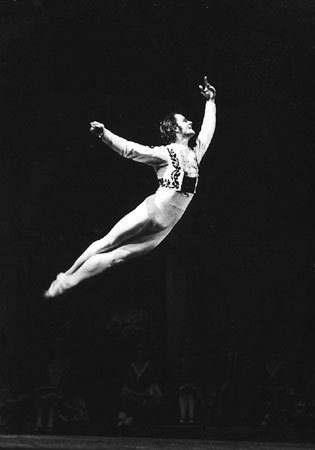 Born on January 28, 1948 in Latvia, Baryshnikov’s upbringing revolved around dance. His Russian parents immediately signed him up for classes that would broaden his knowledge on the world of arts. By age 12, Baryshnikov entered Riga’s opera ballet. With a jam-packed training schedule and receiving instruction from some of the most talented ballet dancers in the country, Baryshnikov eyes were opened to a future career in the world of dance. In 1963 Baryshnikov took his talents to the Vaganova ballet school to earn a spot in the Kirov Ballet in St. Petersburg. During this time, he was trained by the great Aleksandr Pushkin while participating in an ensemble cast of other dancers all itching to make a name for themselves as professionals. In 1966, Baryshnikov got his first big break as he performed with the Kirov Ballet as a soloist. With his individual title, he quickly began turning heads as he was able to hold his own without needing to serve the customary apprenticeship as a member of the corps de ballet.

A Star On The Move 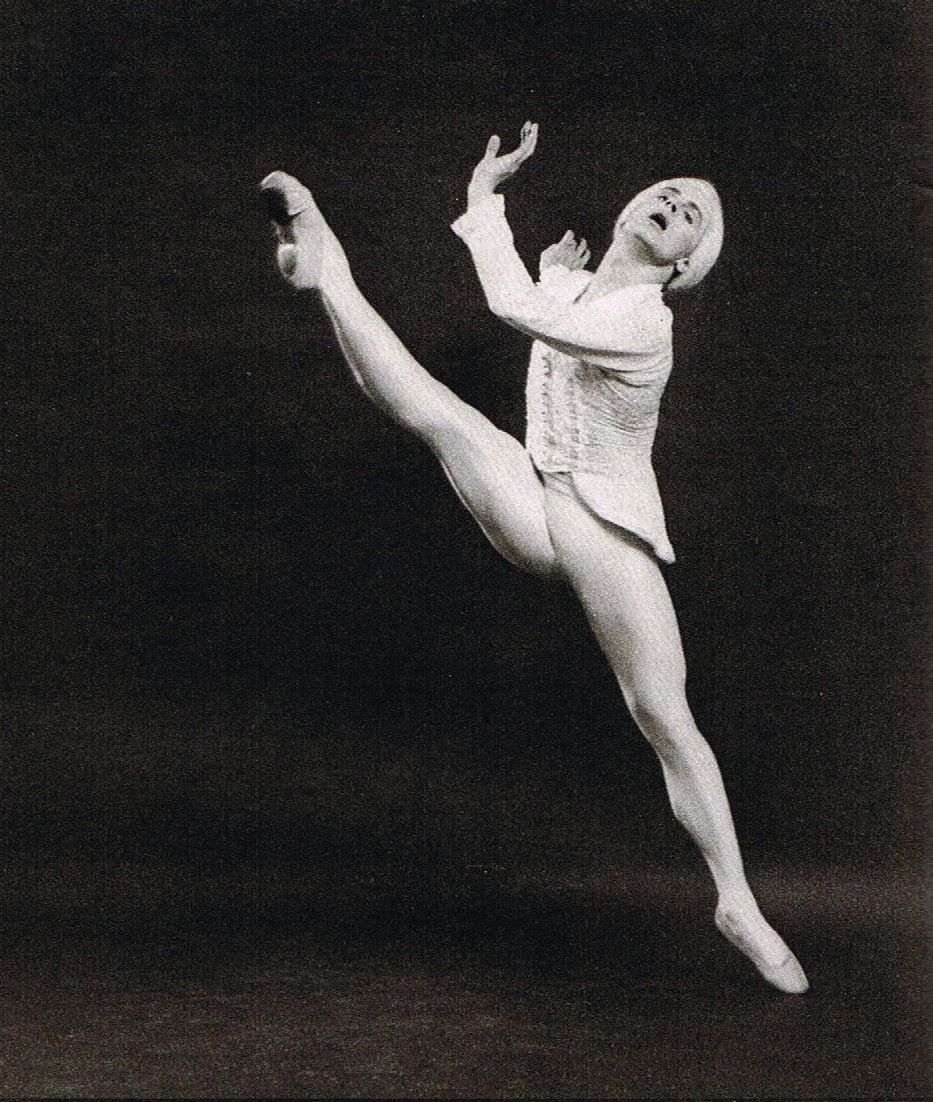 With his soloist placement secured, Baryshnikov began starring in productions like Gorianka and Vestris, two original ballets that were choreographed specifically for him. Dancers and choreographers alike recognized the potential Baryshnikov held and were determined to help him shine a new light on what it mean to be a Russian ballet dancer. Unfortunately, Baryshnikov quickly felt as if he was being restricted by Russian norms and was not able to perform at his full potential with the strict role choreographers had created for him. Baryshnikov wished to broaden his horizons and perform some foreign contemporary ballets. With this new idea in mind, Baryshnikov uprooted himself and began performing internationally until he was granted asylum by the Canadian government during a dance tour in Toronto. With his new home and unlimited creative options available to him, he began performing in a series of noteworthy and strongly successful appearances in North America where new audiences were exposed to the true artistry and athletic ability of the Russian ballet dancer. His combination of seemingly physically impossible moves captivated audiences and allowed them to understand that dance was not only about elegance. 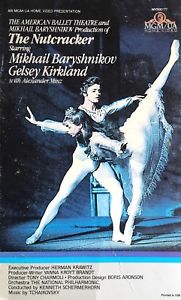 Following his success, Baryshnikov joined the American Ballet Theater and performed with the company for many years where he starred in The Nutcracker and Don Quixote. He also danced with the New York City Ballet and shortly returned to the American Ballet Theater under a new title of artistic director. Taking his own training and applying it to a group of new dancers allowed for Baryshnikov’s influence to continue to grow and prosper for many years. He created the White Oak Dance Project which consisted of a small touring company with experienced dancers. He also founded the Baryshnikov Arts Center in New York City which allowed a creative space for a variety of artists to explore and perform in. Baryshnikov’s mission is for all dancers to feel as if they can reach any heights they wish to soar to without the fear of restriction or rejection. As Baryshnikov’s influence lives on, dancers are reminded to break norms and step out of their comfort zones in the spirit of creating something memorable and beautiful for the world to see.