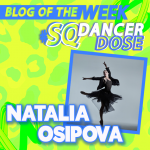 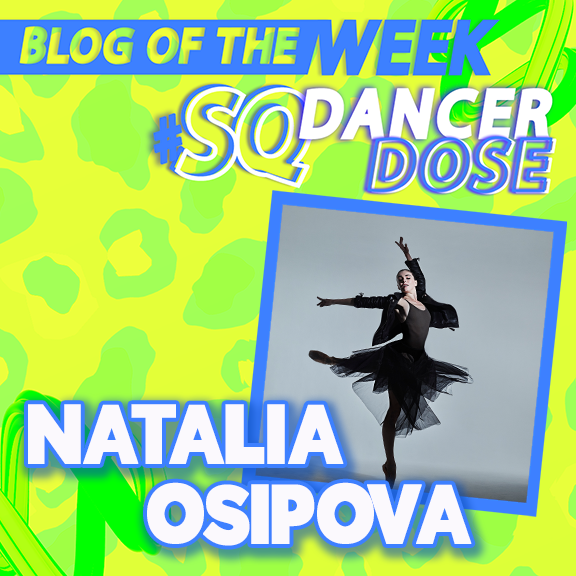 Performing alongside some legendary talents while also perfecting her own moves to leave her own legacy behind, Natalia Osipova is proof that with enough practice and perseverance, any dream can become a reality.

Osipova was born on May 18, 1986 in Moscow, Russia. She quickly picked up the art of ballet as she was surrounded by the form of dance due to her Russian heritage. She began professional training by age 9 and immediately picked up a talent for the classically styled dance. She trained at the Mikhail Lavrosky Ballet school until 1996. She then continued her studies at the Moscow State Academy of Choreography where she was influenced by instructors Marina Kotova and Marina Leonova. She continued her training with the group until the age of 18 where she was invited to join the Bolshoi Ballet as a member of the corps de ballet. During her time with the Bolshoi Ballet, Osipova went from being a talented dancer to a spotlight sensation. Her work with the group allowed her to enhance her skills and she soon began setting herself apart from other dancers due to her perfected moves and dedication to please the crowds watching her perform. 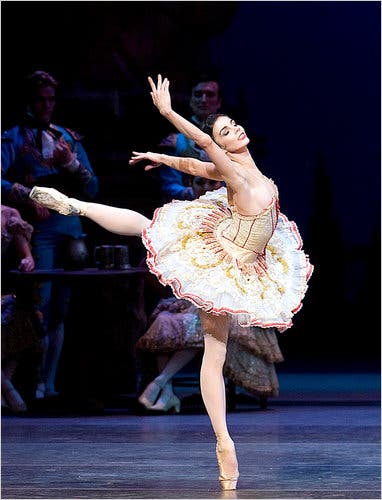 In 2005, Osipova was granted the role of Kitri in Alexei Fadeychev’s production of Don Quixote. Her performance in the production received critical acclaim and allowed for her professional career to reach new heights. She was promoted to soloist in 2006 following her incredible performance and was also listed as one of the 25 To Watch by Dance Magazine. By 2009, Osipova had become a leading soloist and began performing for a variety of prestigious companies in front of audiences large and small. In 2010, she became a principal dancer at the Bolshoi Ballet where she stayed for a year before resigning to explore endeavors that could contribute to more artistic freedom.

Her first job after leaving Bolshoi was with the American Ballet Theatre as a guest dancer for their Metropolitan Opera House Season. She received critical acclaim for her performances in Don Quixote, The Sleeping Beauty, and Romeo and Juliet. Her success as a guest with the American Ballet Theatre led her to join the Mikhaliovsky Ballet, where she appeared in numerous solo performances while also doing a few partner routines with successful dancers like Jason Kittelberger and Alexei Ratmansky. 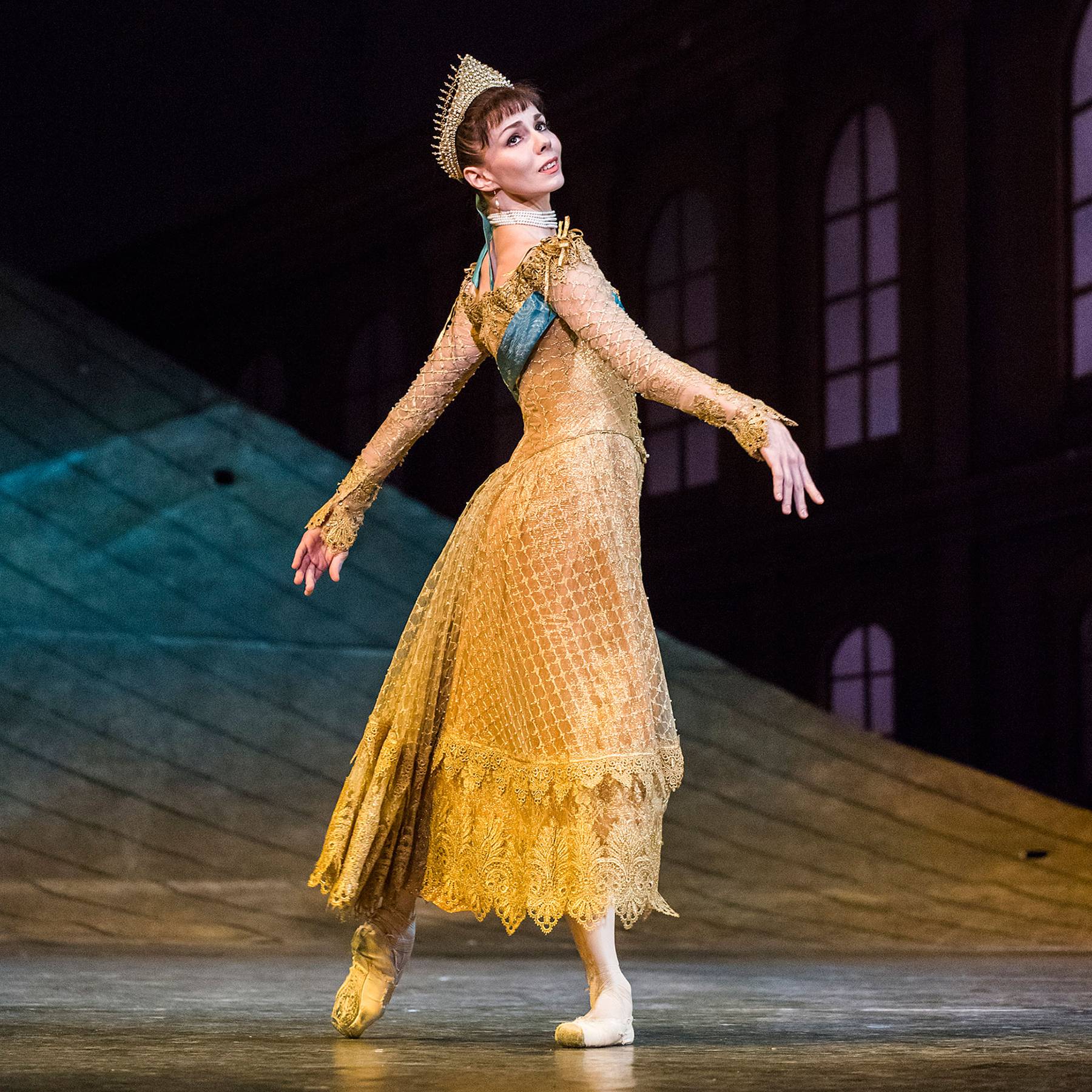 After two years with the company, Osipova announced that she would be joining The Royal Ballet as a principal dancer after a successful guest appearance in the ballet’s production of Swan Lake.

Since making her debut with The Royal Ballet, Osipova has had a variety of successful performances in productions like the Nutcracker, Giselle, and Anastasia/Anna Anderson. In 2018, she appeared with David Hallberg, in Pure Dance, a performance that allowed both of them to receive high praise. The two performed together again at Lincoln Center in New York, where Osipova danced the title role in the production of Giselle. Osipova’s incredible solo and group work has launched her to stardom while also allowing her to be known as one of the top ballerinas today. Her understanding of the classical art and ability to transform herself and her body to retell classic tales will allow her success to live on and her career to continue to thrive.

Welcome to #SQLargeGroupWeek ! This week on #SQOnStage we'll be celebrating and sharing some amazing SQ large groups! YAY! 🙌😍 To start, we go all the way to #BikiniBottom , this is "SpongeBob SquarePants" performed by Professional Dance Center. ...

"Some of my happiest moments have been dancing." - Claire Danes ...

Our #dancers are #sickening and we love watching them #slay the game! ...

Join @conquestconference and be part of the Teachers, Choreographers, & Performers Round Table: "How To Land The Gig For You Or Your Dancers: Auditions, Resumes, Networking & More” 💻 Visit www.conquestdance.com for more information and registration! 🗓 Be part of the experience from wherever you are and join us on August 14-16, 2020! #ConQuestDance ...

Our #dancers are #sickening and we love watching t

Have you snagged your Tour Tee yet? ✅ ⏰ Take a

Keep on keeping on with #SQSmallGroupWeek even on