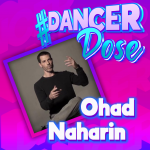 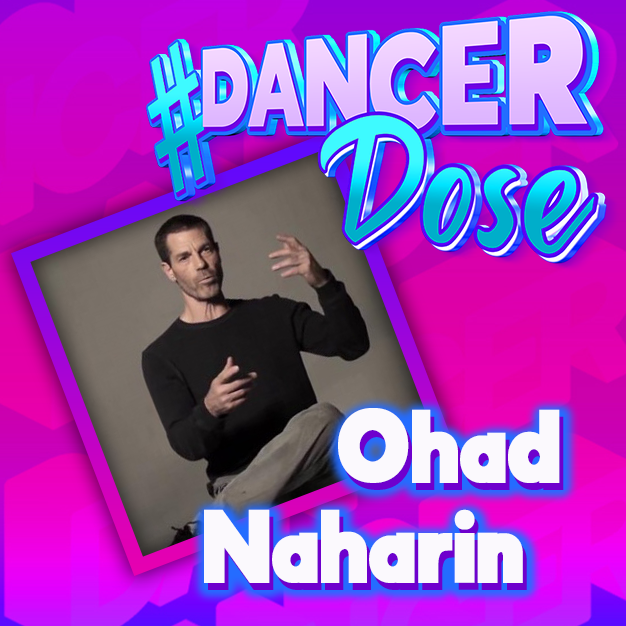 Our #DancerDose this week was born in the arts. Now, Ohad Naharin, is known as an Israeli contemporary dancer/choreographer and the creator of the Gaga movement language! He has lived an inspirational life.

In 1952, in the small community of Mirza, Israel, a choreographer/dance teacher/Feldenkrais instructor as a mother gave birth to Ohad Naharin. Not only was his mother in the arts, his father was also an actor and psychologist. Needless to say, Naharin was born with art and creativity in his blood. As a child, Naharin would write stories, compose, and paint. But through the inspiration of his grandmother, dance was the art form that truly stole his heart. 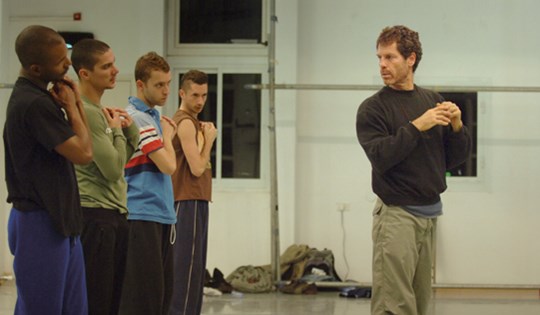 Little To No Training To World-Class Training

Naharin had little formal training. However, he joined the Batsheva Dance Company in Tel Aviv, Israel in1974. Who knew that he would conclude his career as the Artistic Director here just 16 years later. Now, he remains solely as a house choreographer (but we’ll talk about that more later!) He’s made miracles since his first year. He was invited by guest choreographer and legend, Martha Graham, to join her company in New York. For the first two years after his move to New York, he studied at the School of American Ballet, The Julliard School, and with Maggie Black and David Howard. After a few years in New York he joined Maruice Béjart’s Ballet du XXe Siecle in Brussels for a season and returned back in 1979. 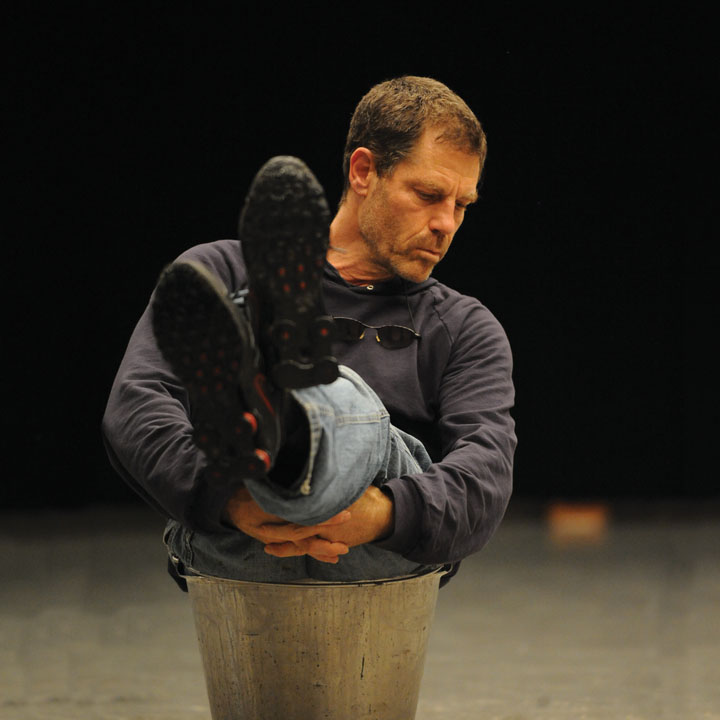 Upon returning to New York, Naharin made his choreographic debut at the Kazuko Hirabayashi Studio the following year. For the next decade he continued to present works in New York and internationally as well as work with groups of dancers.

In 1990, Naharin became the Artistic Director where he started his dance career. The troupe is now one of the world’s great dance ensembles. At the Company, he developed the innovative movement language known as GAGA. He invented GAGA initially to deal with a dance injury and it is now taught all over the world. GAGA is based on research into heightening sensation and imagination, becoming aware of form, finding new habits, and going beyond familiar limits. 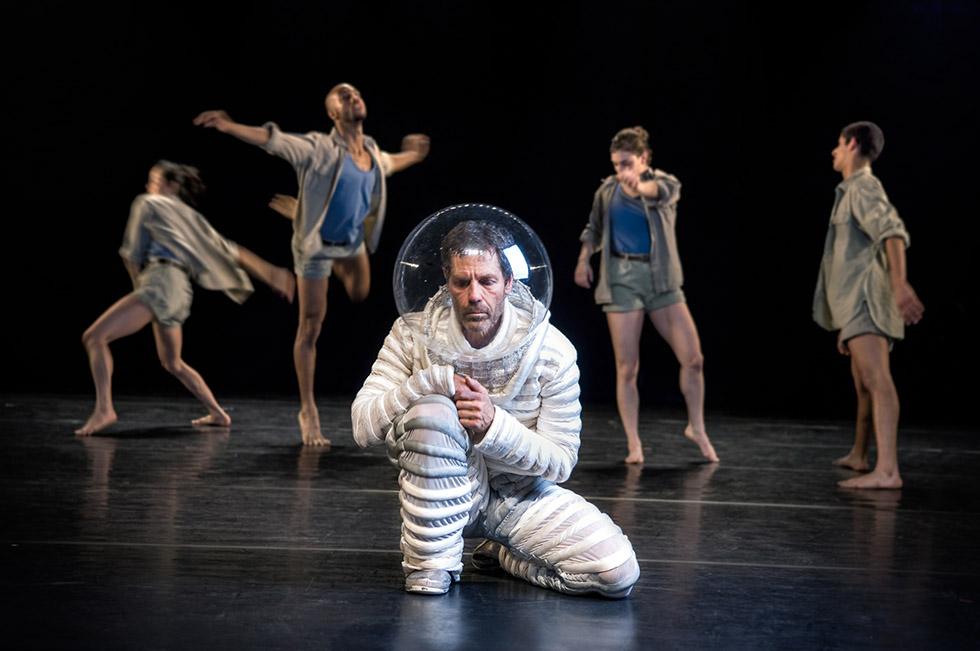 Want to learn more about Naharin? A dedicated director of documentaries, Tomer Heymann, through a series of fate-like invents made a documentary on the “secret” history of Naharin in 2017. Visit here to dive in to the world of THE Mr. Gaga, a Israeli dance legend and this week’s #DancerDose.

"Mary Poppins" is here performed by Academy Of Dan

Come Dance With Us This #Fall! ✨💃 Studio Dire

Welcome to a brand new week of #SQOnStage ! For th

Happy Thursday #dancefam! Today's #SQSelectMegaLines come with all the kicks and turns we always want! This is "Moulin Rouge" performed by Ultimate Dance Complex! #SQOnStage ...

Dynamic Movements our dancers were featured.

"Mary Poppins" is here performed by Academy Of Dance bringing all the #SQSelectMegaLines energy we need today! #SQOnStage ...

Come Dance With Us This #Fall! ✨💃 Studio Directors: Reservations are now being accepted for the 2021 Fall season. Call your Studio Concierge directly or visit your studio's online registration page now! 📞 919.363.2900 ✉️ concierge@starquestdance.com ...