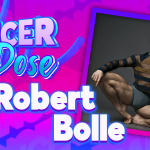 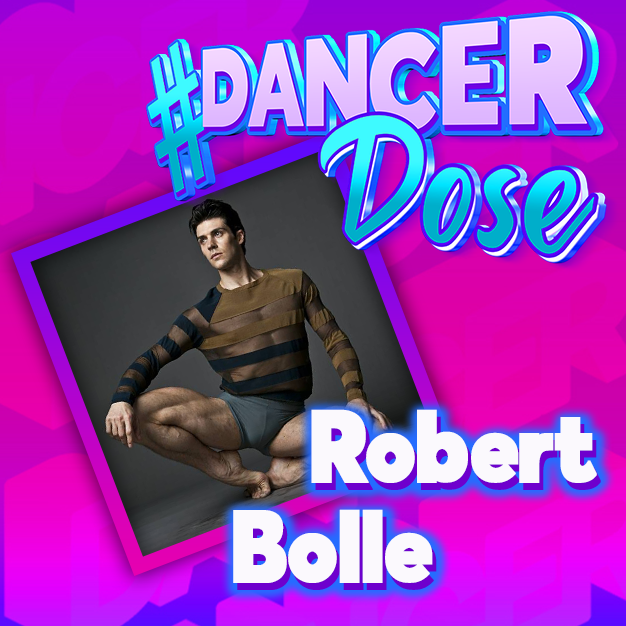 Robert Bolle has been establishing himself as a powerful force in the ballet community since he was a child. Performing around the world in some of the most prestigious companies on the world’s biggest stages, Bolle’s dedication to the world of dance can not only be seen through his principal status, but also by the ways in which he has transformed the art to be something much more than what is presented on stage.

Bolle was born on March 26, 1975 in the Piedmont Region of Italy. He was enamored by the art of ballet from a young age and began studying at age 7. Through years of practice and hard work, Bolle was accepted to the La Scalla Theatre Ballet School by the time he turned 12. His incredible talent and work ethic impressed legendary dancer, Rudolf Nureyev, who initially granted him the role of Tadzio in the Opera Morte in Venice. 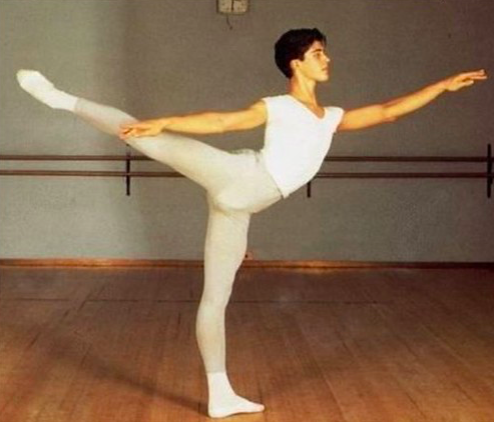 Due to Bolle’s young age, he was prohibited from accepting the offer but his relationship with role model, Nureyev, allowed him to get his foot in the door in the professional world of dance. Bolle continued to perform at La Scalla and began to work his way up the ranks and was continuously granted leading roles in major productions by the theatre. He finally received what was thought to be his big break at the company with his 1996 leading role in Romeo and Juliet. Following the performance, Bolle was promoted to principal dancer for La Scalla. After a year with his newly defined status, Bolle decided to embark on a new endeavor and left the company to pursue a freelance career. 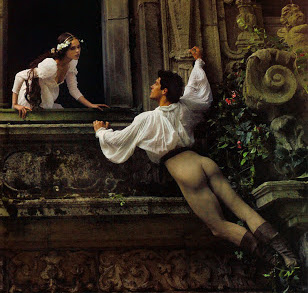 Bolle became wildly successful for many of his freelance performances. Many viewed Bolle’s success as being uncharacteristic as he had decided to depart from a traditional company while still holding many of the classical components of ballet alive in his freelance work. Through his freelance career, he secured leading roles in major productions like Sleeping Beauty, Swan Lake, Cinderella, The Nutcracker, Giselle and La Esmeralda. His performances allowed for the world to see ballet through the eyes of a passionate professional who understood that his worth did not need to be determined by his status in a company but rather his own sense of self-worth and understanding of his incredible talent. English National Ballet director, Derek Deane, became very aware of Bolle’s dedication to the art of ballet and was blown away by his work. Deane created two productions specifically for Bolle: Swan Lake and Romeo and Juliet. Bolle performed the established works for audiences at the Royal Albert Hall in London. Audiences and critics were impressed with the collaboration and the two went on to perform the piece for various groups across the globe. 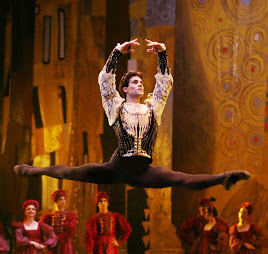 In the early 2000s, Bolle opened at the Covet Garden Opera House with his performance of Swan Lake. He was also invited by the Bolshoi ballet to celebrate Maya Plistekaya’s 75th anniversary, where he performed in front of many strong political figures, including President Vladimir Putin. He has performed for a wide variety of influential public figures throughout his career, including Pope John Paul the Second, the Queen of England, and countless others as he has been showcased on stages like the Winter Olympic Games and Buckingham Palace. As his career continued to grow, he performed with a variety of prestigious groups like the Royal Ballet, the Tokyo Ballet, the National Ballet of Canada, the Finnish National Ballet, and the Vienna State Opera. 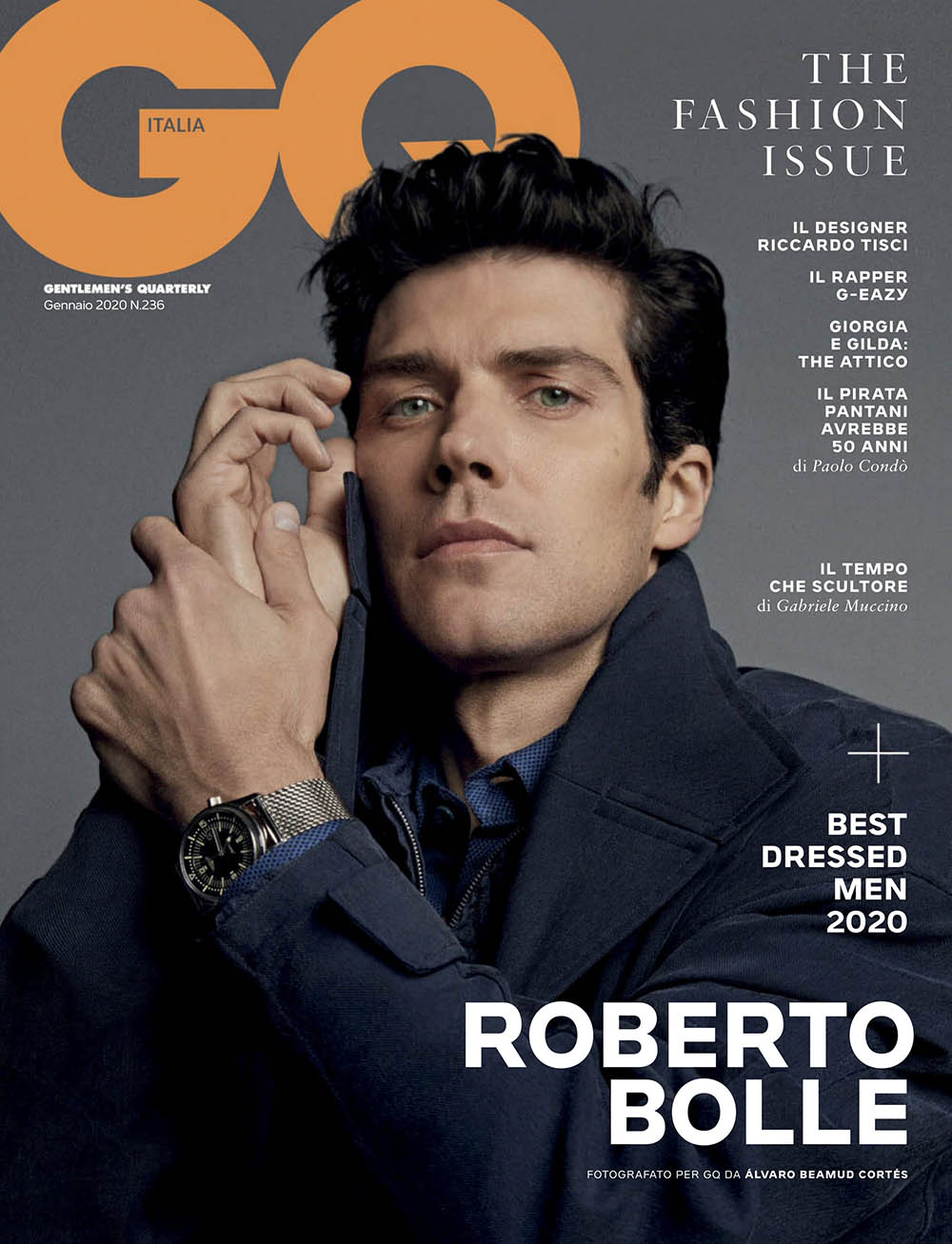 In 2009, Bolle was invited to perform as principal dancer with the American Ballet Theatre. This was the first time that a male Italian dancer joined the company as a principal. During his time with the ballet, he was praised for his gorgeous work on the stage while also being credited as an inspiration to other male dancers looking to make their mark on the world of dance. His critically acclaimed work with the American Ballet Theatre includes The Lady of the Camellias, Swan Lake, and Romeo and Juliet. Bolle continued to work with the theatre until June of 2019 when he retired. Outside of the world of dance, Bolle has shown is talent in the entertainment industry as he was featured in a variety of advertisement campaigns for big names like Ferragamo and Vogue. Despite his appreciation for all of the arts, ballet is still the main passion that pushes Bolle to succeed. Though he’s retired from the stage, Bolle still shows his appreciation for the arts on a daily basis as he inspires other male dancers to go after their dreams and follow their passions.

We are FLIPPING for excitement as we head into Fall! What are you most excited about this season? ...

It’s a lot of fun to dance with your #dancefamily . However, when your dance family merges with your home family, you can’t stop the excitement! This is Carrol County Dance Center. Back in 2019, these prop dads practiced for 5 months in order to join their daughters on stage in their awesome dance called “Boogie Fever”. Their total commitment to both their home families and their dance families is why they make the perfect #SQMemoryOfTheWeek ! ...

The #ClassicDanceOff & #QuestForTheBest that you know and love are here, now as a #virtual experience! 💃🕺Get ready to join us and be part of the #StarQuest experience this fall from wherever you are! 💻 Register now and don't miss out! #StarQuestDance ...

Stop number 2 in this #SQDreamingOfTravelWeek is "Out Of Spain" performed by Academy Of Dance! Ole! #SQOnStage ...

We are FLIPPING for excitement as we head into Fal

It’s a lot of fun to dance with your #dancefamil

Stop number 2 in this #SQDreamingOfTravelWeek is "

Before gaining her shot at the spotlight, Lea Thom

"I see dance as glue for a community."- Twyla Thar