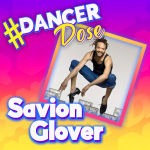 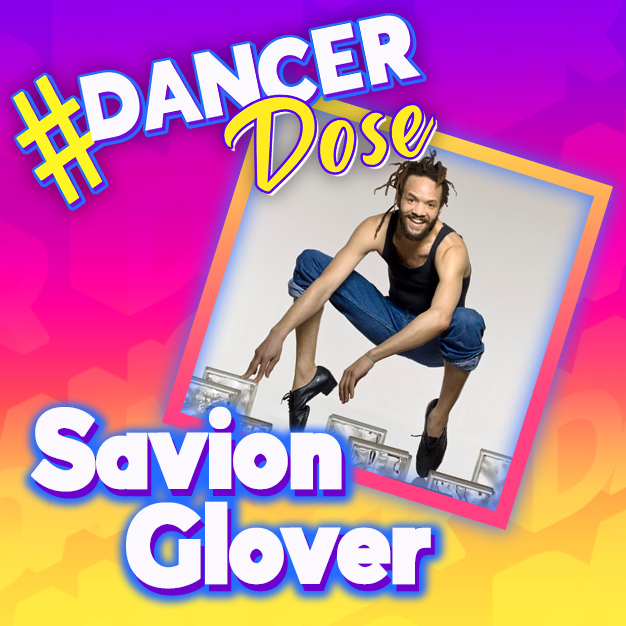 Savion Glover is known for “hitting” the nail on the head with the art of modern tap dancing! His unique pounding style of dance turned heads and brought the attention straight to his amazing moves. He has captivated audiences and aspired youths and minorities to participate in the immersive art!

Born in Newark, New Jersey on November 19, 1973, Glover was raised in a single-family home as the youngest of three sons. His mother and her family’s musical and artistic background quickly sparked Glover’s own interest in the art. Glover’s grandmother would hold him and sing rhythms to him that he would quickly add to with his own beating of the feet. His affinity to rhythm continued to spread as he began taking drumming lessons at age 4. 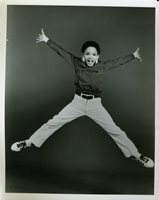 Glover was immediately recognized as being too advanced for the class and quickly transitioned into the Newark Community School of the Arts. He was the youngest person in the school’s history to be granted a full scholarship, and by age 7 his passion for rhythm spread even further. Glover became intrigued by using all parts of the foot to create rhythmic beats and soon began to take up tap lessons. He picked up the art almost immediately and began intriguing professionals in the field of dance.

Moving Into The Spotlight

Glover’s talent first attracted the attention of a Broadway choreographer. Despite his young age, the choreographer firmly believed that Glover had what it took to have a place on the big stage. Initially brought onto The Tap Dance Kid as an understudy, Glover quickly transitioned into the spotlight as he began his career in the lead role in the play. His performance captivated audiences and inspired younger generations to pursue their passions and make an investment into their own talents. Glover’s seemingly natural ability to create a rhythm using the soles of his feet led him to achieve immediate success. In 1989, he returned to Broadway as he performed in Black and Blue. 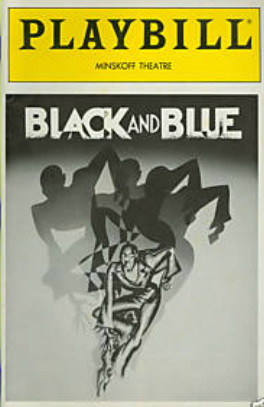 His jaw-dropping work led him to receive his first Tony nomination and put him directly in the spotlight for other talented individuals inside and outside the dance industry to take immediate notice of the young tap prodigy.

Glover was quickly signed on to star in the motion picture Tap in 1989 which allowed him to spread his name and his talent on a global scale. This immense exposure inspired Glover to hone his skills even further by learning as much as he could from the professionals that came before him. Glover began working alongside tap and dance legends like Gregory Hines, Henry Le Tang, and Sammy Davis Jr in order to develop his own unique style of tap that could only be attributed to his name and legacy. It was then that Glover discovered his heavy foot for tap separated him from other talented individuals in the field. 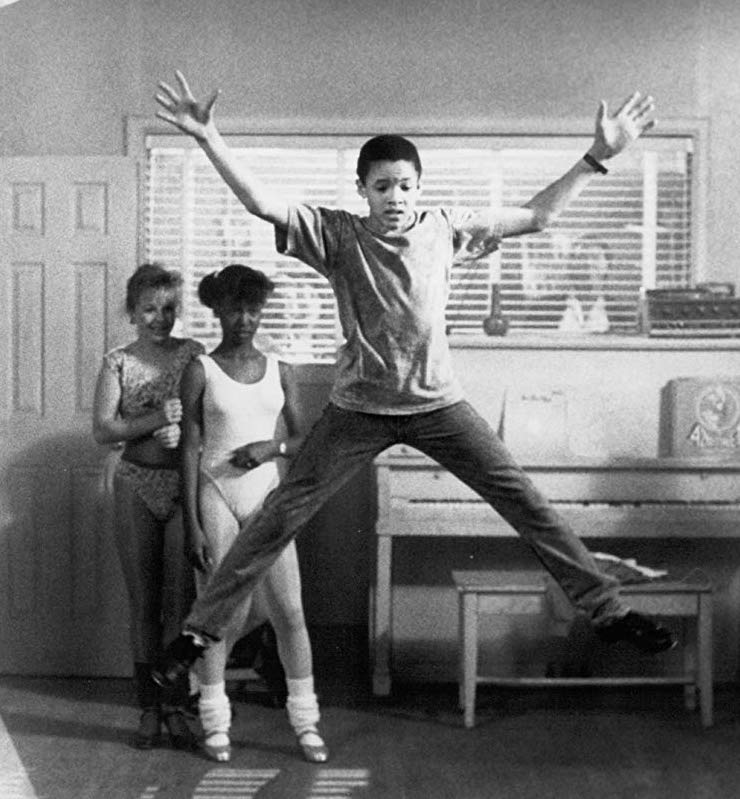 His heavy foot for tap leads him to dance hard and loud in every step, which encouraged him to teach others how to properly “hit”, or express oneself through a step or a statement that is loud enough to ring true to every individual who hears it. Glover made it his mission to become a role model for those who wished to achieve major success at a young age. Glover soon became a representation for overcoming the odds and making a name as a minority in the world of the arts.

In 1990, Glover created his first choreography that would be showcased at a festival in the Apollo Theater. Following his first success in the realm of choreography, Glover continued to train and inspire others as he began teaching those invested in the art of tap his own tricks of the trade. Along with this, Glover also became the youngest-ever recipient of a National Endowment for the Arts grant. After another successful show on Broadway, Glover was invested into creating what would be known as his most successful masterpiece. 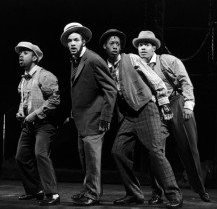 In 1995, Glover choreographed and starred in the musical Bring In Da Noise, Bring In Da Funk. The musical featured scenes and movements that represented African American history while putting attention on the ways in which tap could help to tell a meaningful tale. The show blew audiences away and won 4 Tony awards the following year. Within those awards, Glover was presented with the honor of a best choreographer accolade.

With major success, incredible stage presence, and the spotlight shining on him Glover continued to teach others about the passion required to perform as he appeared on big and small screens and stages across the globe. Working on projects like Sesame Street, Bamboozled, Happy Feet,and another Tony nominated production, Glover’s presence in the world of performance has made a serious mark that has left others feeling inspired and intrigued in the dance industry. Today, Glover continues to teach young, impressionable dancers the right way to make their mark and get their “hit” to ensure the world is listening, just as the world once listened to him.

When you give your heart to your dance, there is no one else in the world but you! ...

It's time to work on your turns! 💫 Thank you to Olivia for sending us this amazing #SQBoomerang . ...

Join @daphne732 in the @conquestconference Workshop: "Busting The Myth Of A Ballerina". ✅ Daphne Lee, originally from Rahway, NJ, began her dance training at the Rahway Dance Theatre under the direction of her mother, Ms. Jay Skeete-Lee. She graduated with Honors from the Ailey/Fordham B.F.A program in dance and currently holds an MFA from Hollins University. As an advocate for Multiple Myeloma Cancer research and diversity inclusion initiatives with companies, Lee remains an active ambassador of negotiating what it means to be an artist in the twenty-first century. 💻 Visit www.conquestdance.com for more information and registration! #ConQuestDance ...

Register to join @conquestconference now and don't miss the Studio Owner Panel: "More Time, More Money: How To Have More Freedom And Increase Your Bottom Line” 💻 Visit www.conquestdance.com for more information and registration! 🗓 Be part of the experience from wherever you are and join us on August 14-16, 2020! #ConQuestDance ...

🛍️💫 Take advantage of our #SuperSummerSale

There's no better feeling than when you and your d

Happy Wednesday! To continue with #SQLargeGroupWee

Have you registered to be part of the @conquestcon