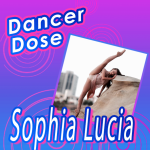 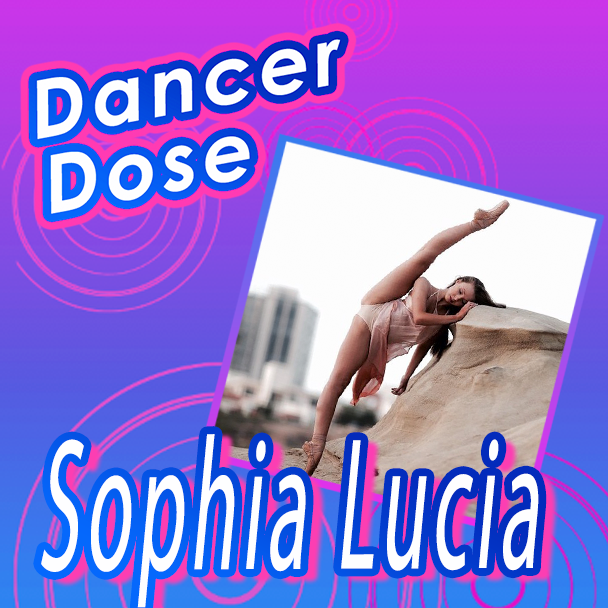 This 16-year-old actress, dancer, model, singer, and world record holder does not hold back from pursuing all of her passions. Sophia Lucia was born into the world of dance and worked hard to hold her place as a prominent young dancer known for impressing audiences and turning heads, literally! 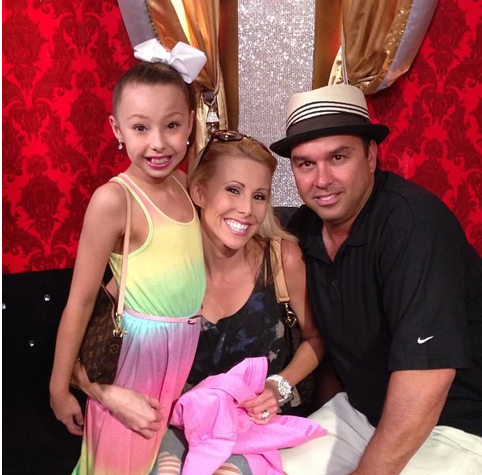 Lucia was born on September 7, 2002 in San Diego, California. Lucia’s ties to dance go beyond her birth as her mother’s family was invested into the art of performance. At age two, Lucia began her own pursuit of dance as her family recognized her natural born talent and strong sense of rhythm. Her talent was taken to the next level immediately as Lucia was introduced to dance training at her cousin’s dance studio. Lucia has described dance as being something she was simply born into and never wanted to stop doing. Throughout her youth, she continued to train at different studios while amazing audiences with her seamless knack for dance. Her continuous practice and efforts to succeed led her to snag a small spot on Lifetime’s Dance Moms. Though Lucia does not credit the show for her overall professional success in the world of dance, she does recognize it as being the first opportunity for her to showcase her moves in the spotlight. 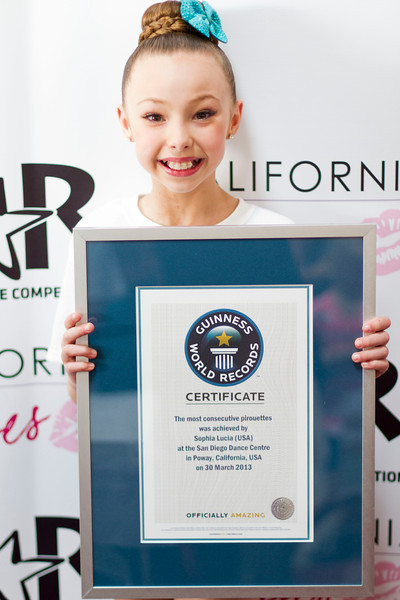 Producers of the show initially asked Lucia’s mother to have the talented young girl on the show, but she denied. A few years later when Lucia’s mom felt she was up for the pressure of the professional and exposed nature of the reality show performance, Lucia found her face being streamed through screens across the country. With this new found exposure, Lucia was able to reach new heights while exploring other opportunities to get her talents recognized on a global scale. After her stint on Dance Moms, Lucia chased a new dream of becoming a world record holder. Her mantra that she has maintained till this day was to “believe in yourself, work hard but work smart”. She personified this phrase as she obtained the World Record for most continuous pirouettes in one sitting. Her knack for contemporary dance helped her achieve the record of 55 pirouettes at the San Diego Dance Center.

From Dancer To Writer

With a new title under her belt and her face reaching famous-level status, Lucia came to the conclusion that dance was not enough to continue to drive her passionate mind. While she initially expressed her emotions through her rhythmic and magnificent movements, a dark time in her life gave her exposure to a new medium. A doctor encouraged Lucia to transfer the feelings she performed into words on paper. What initially began as a “Dear Diary” outlet for emotions eventually turned into poetry and a new passion for Lucia to pursue. She began transferring art forms to write songs and orchestrate music that would let other young dancers feel what she was feeling and create their own interpretations of her new art. 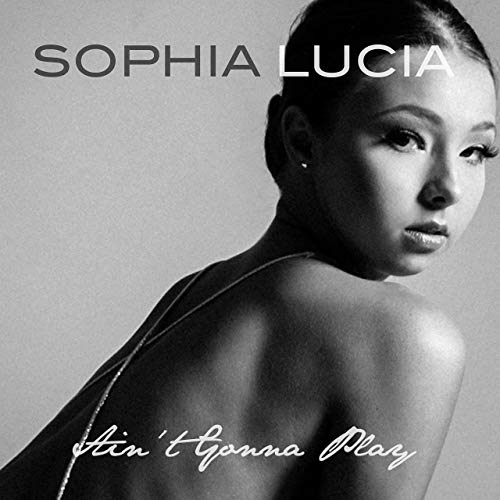 Along with her expression of emotions, Lucia is also constantly working alongside her anxiety as nervousness pushes her to new limits and drives her to overcome challenges that her mind initially believes are too big to face. This initial fear has inspired Lucia to inspire others. Her work with music and passion for dance is a reminder to young people everywhere that anyone can overcome their fears and turn them into successes. With her new hit-single “Aint Gonna Play,” Lucia wears her heart on her sleeve for other young girls to understand that hurt happens everywhere and fame does not exclude individuals from feeling pain. Despite all of her success, Lucia remains ambitious as she fights anxiety daily while pursuing new passions in a variety of mediums like acting and modeling along with her music and dance. As Lucia continues to grow and maintain a solid fan-base that supports all of her outlets for her emotions, she hopes to inspire others to work hard and aim high in pursuit of any and all passions. 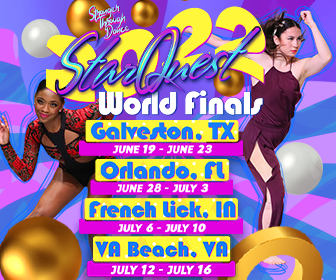