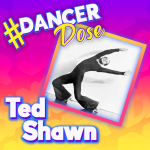 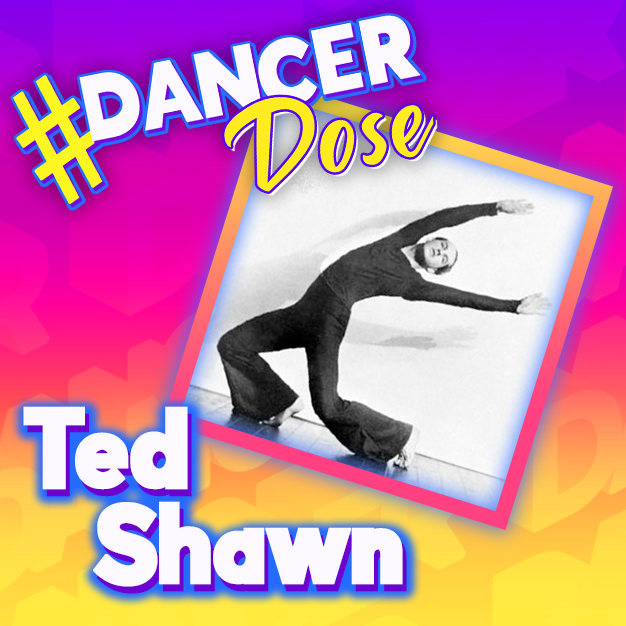 Regarded as being a pioneer for male dance and the social acceptance of men as performers, Ted Shawn has left behind a legacy as the leader of one of the most well-known all-male dance companies. Along with his prestigious dance school and creation of Jacob’s Pillow Dance Festival, Shawn has made his mark on the world by encouraging men to embrace their masculinity while revealing concealed emotions in their movements.

A Mission To Dance 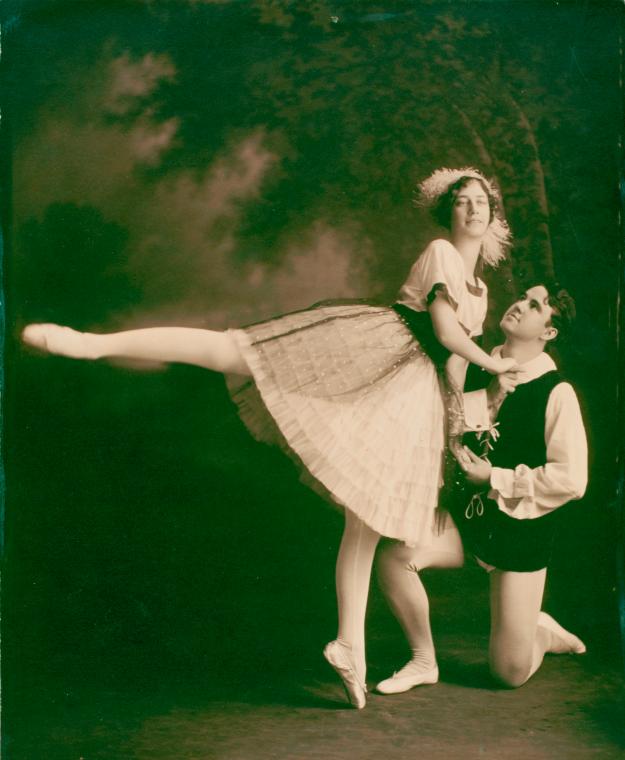 Born in Kansas City, Missouri on October 21st1891, Shawn was bred to become a minister of religion from a young age. Displaying a strong loyalty to family and his faith throughout much of his youth, ministry became Shawn’s main focus. Going on to the University of Denver to focus on his ministry studies, Shawn’s plans were abruptly halted when he caught diphtheria at the age of 19 which caused him paralysis from the waist down. Struggling with his disease and eager to find a form of recovery, Shawn entered the world of dance. During his physical therapy, Shawn began studying the art form with former Metropolitan Opera dancer, Hazel Wallack. With a new found passion and determination to break free of the disease he was plagued with, Shawn’s new mission was to dance. 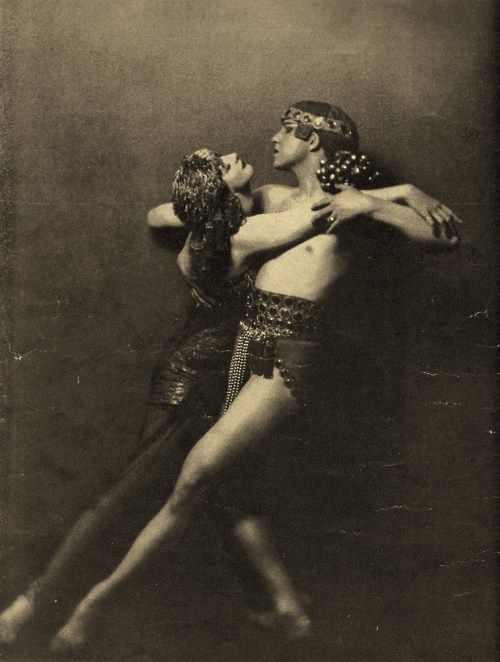 Upon his recovery and with a new passion in his pocket, Shawn relocated to Los Angeles to embark on his new journey as a dancer. Studying the art relentlessly and training at the best of his ability, Shawn joined an exhibition ballroom dance troupe where he refined his skills and became a driven dancer. After two years in Los Angeles, Shawn relocated once again to New York City.

While in New York, Shawn recognized his true potential after being introduced to fellow dancer, Ruth St. Dennis. The two worked well together, bringing out each other’s strengths while working on each other’s weaknesses to become an unstoppable duo. The two were so infatuated with their chemistry on the dance floor that they soon became enamored with each other and were quickly married. St Dennis served as a muse for Shawn and firmed his belief that dance was an art form that could be integrated into everyday life.

From The Stage To The School 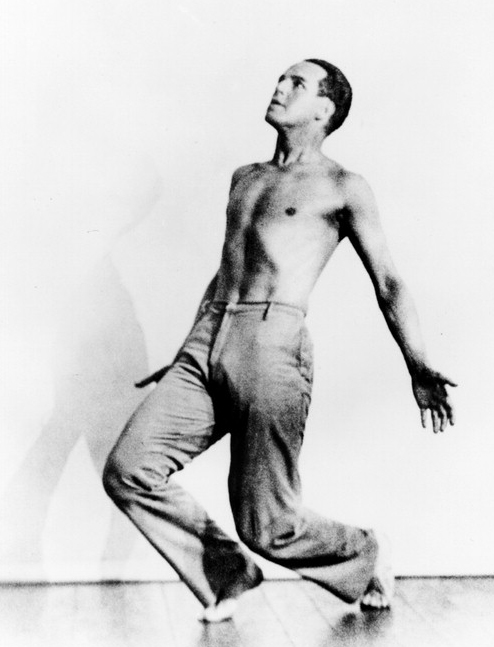 Shawn and St. Dennis established a new form of dance that centered on removing rigidity from ballet while focusing on freeing movement on the upper body. While St. Dennis added eastern influences to their choreography, Shawn expanded boundaries by using inspiration from North African, Spanish, and Amerindian influence into their movements. Their eclectic collection of movements sparked the interests of others as their techniques would become a strong stable of modern dance.

In 1915, the couple expanded their choreography to a new set of eyes as they opened the first Denishawn School in Los Angeles. Dancers were drawn to their school with Shawn’s promise of being able to meld dance together with the body, mind, and soul. The two achieved immediate success and critical acclaim as many influential dancers stepped through the doors hoping to learn more from the incredible duo. The Denishawn School went on to become the first dance academy to produce a professional dance company having trained some of the most influential modern dancers. 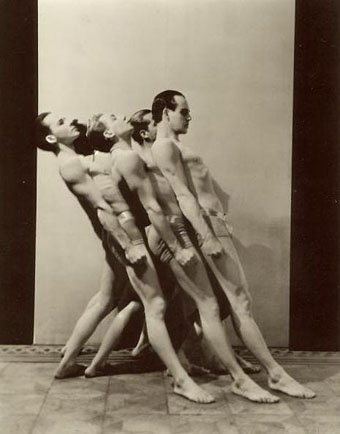 Despite their strong success, Shawn and St. Dennis’ personal relationship ultimately failed due to marital problems. The duo separated in 1930, ultimately spurring Shawn to follow a new direction in the world of dance. Using his emotional relationship as his driving force, Shawn went on to create the first all-male dance company comprised of athletes he taught at Springfield College in Massachusetts. Shawn’s goal was to bring acceptance to male dancers across the globe while removing the stigma associated with the art. Shawn’s missions was to make dance an inclusive art that everyone could feel every day. By bringing in a male perspective to choreography, the art was transformed and became something more than just simple movements, but a statement that anyone can be in touch with themselves and share their expressions with the world. 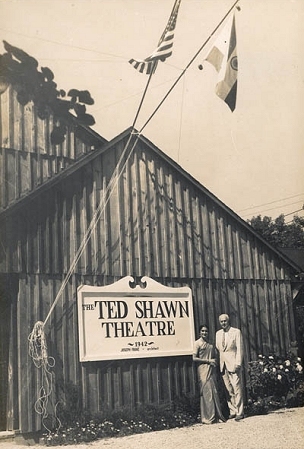 The male company called Ted Shawn and His Men Dancers premiered at Shawn’s farm in Lee Massachusetts. With the company’s performances, Shawn’s farm quickly transformed into Jacob’s Pillow. Jacob’s Pillow was Shawn’s final project, a dance school, retreat, and theater all in one. The space allowed for Shawn to host teas and teach classes while promoting male dances in colleges and other theaters nationwide. Jacob’s Pillow achieved critical success and eventually became a festival where international dances in many forms, styles, and traditions were showcased every year with nearly 200 free events each season.

Shawn went on to teach classes and impact the lives of male dancers across the globe until his death. His final appearance was on stage at Jacob’s Pillow where he reunited with St. Dennis for their 50thanniversary. The duo made a large impact on the world of dance, and Shawn’s drive led him to become one of the strongest male figures in the world of dance while granting other men the opportunity to reach similar levels of success.