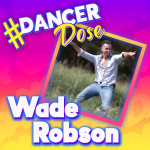 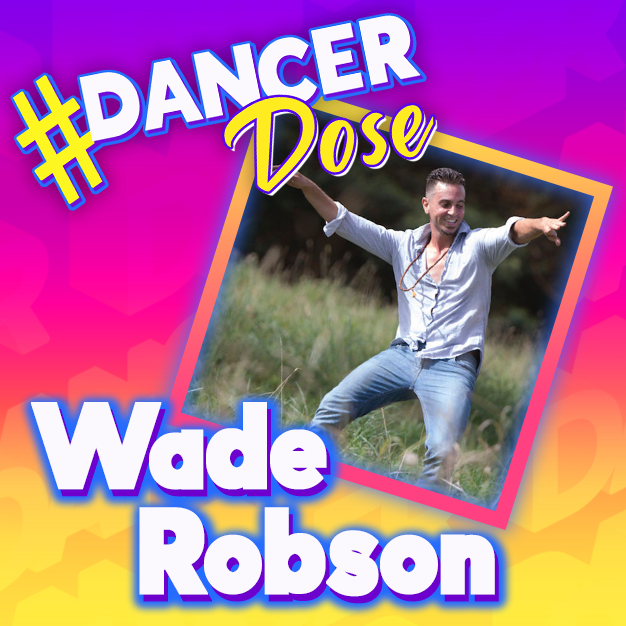 Famously known for his work as a choreographer, producer, and director, Wade Robson’s ability to orchestrate a variety of dances has impacted the dance industry immensely. The Emmy award-winning choreographer has been perfecting his own moves while making waves in the industry for over 10 years.

Robson was born in Brisbane, Queensland, Australia on September 17, 1982. His dance career first began at age 5 and he has continued to perfect his skills and learn new tricks throughout his young life. He first began his professional endeavors with a talent troupe called Johnny Young’s Talent School, where he was featured in 14 shows a week in shopping malls across Brisbane. Following his training alongside the troupe, Robson was uprooted to the United States where his move was transitioned by critically acclaimed performer, Michael Jackson. 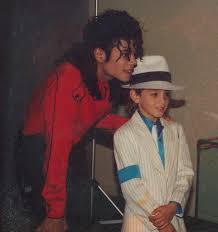 Upon the move, Jackson recognized Robson’s outstanding talent for dance and recruited him to appear in his music videos for tracks “Black or White”, “Jam”, and “Heal the World”. With Jackson’s assistance and further training, Robson was able to secure an agent by age 11 to help establish credibility in the dance and talent industry.

Within the next year, Robson was teaching his own dance classes in Hollywood while forming a troupe of dancing children who would go on to perform internationally. Robson received his first choreography job for an R&B group called Immature when he was only 14 years old. The help from his agent along with a solidified client list led him to choreograph work for big name artists like Britney Spears despite his young age. While working alongside big name artists, many were skeptical of Robson’s work due to his young age and appearance. Though he may have initially been scrutinized, his professionalism and ability to transform movements into works of art impressed many clients and led him to establish strong credibility that worked against rumors of him just being a kid with good moves. 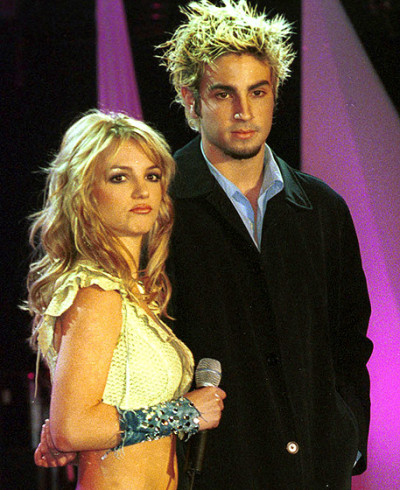 Still a teenager, Robson landed his first big televised gig as he choreographed Spears’s Pepsi commercials, one of which aired during the Super Bowl. With his work being broadcasted across the nation, many other artists began seeking Robson out to hire him for various projects. Through the rest of his teenage years, Robson went on to choreograph performances at the 1999 Video Music Awards, world tours and music videos for NSYNC and Britney Spears.

Robson took an even deeper direction into the music industry as he co-wrote with NSYNC on their final album, Celebrity. After working with other artists for years, Robson decided to take initiative and create his own network of young and aspiring dancers. Robson went on to become the creator and host of MTV’s The Wade Project in which the choreographer searched for hip-hop dancers across the country looking to make their claim to fame. Wade worked alongside many young, talented dancers and gave them direct instructions and provided insight and intuition into the ins and outs of the industry. 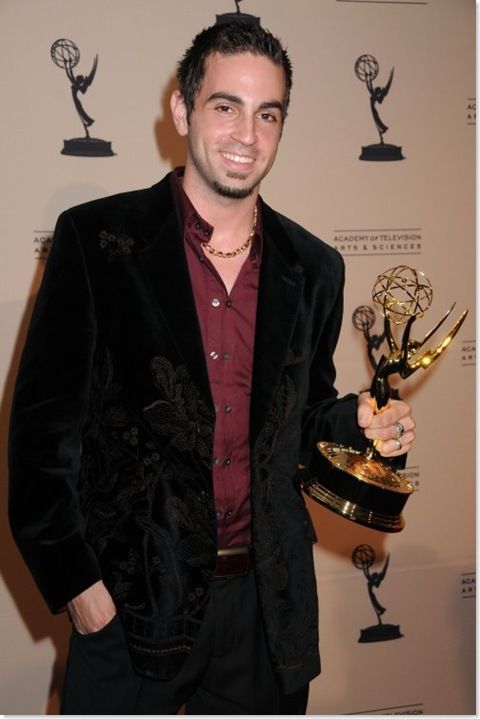 Looking to further his impact on the industry, Robson appeared in many feature films, television productions, and company tours that highlighted his ability to lead others and choreograph movements in a way that no dancer had before. He appeared as himself in the 2004 urban dance film, You Got Served, which won Best Dance Sequence at the American Choreography Awards that year. Robson joined other acclaimed dancers like Mia Michaels and Shane Sparks on the PULSE Tour, while also choreographing tours for American Idol and featured numbers on So You Think You Can Dance. In 2007 and 2008, Robson won the Primetime Emmy Award for Outstanding Choreography for his work on So You Think You Can Dance. Robson continued his work in the entertainment industry as he choreographed the animated feature film, Happy Feet Two in 2011. 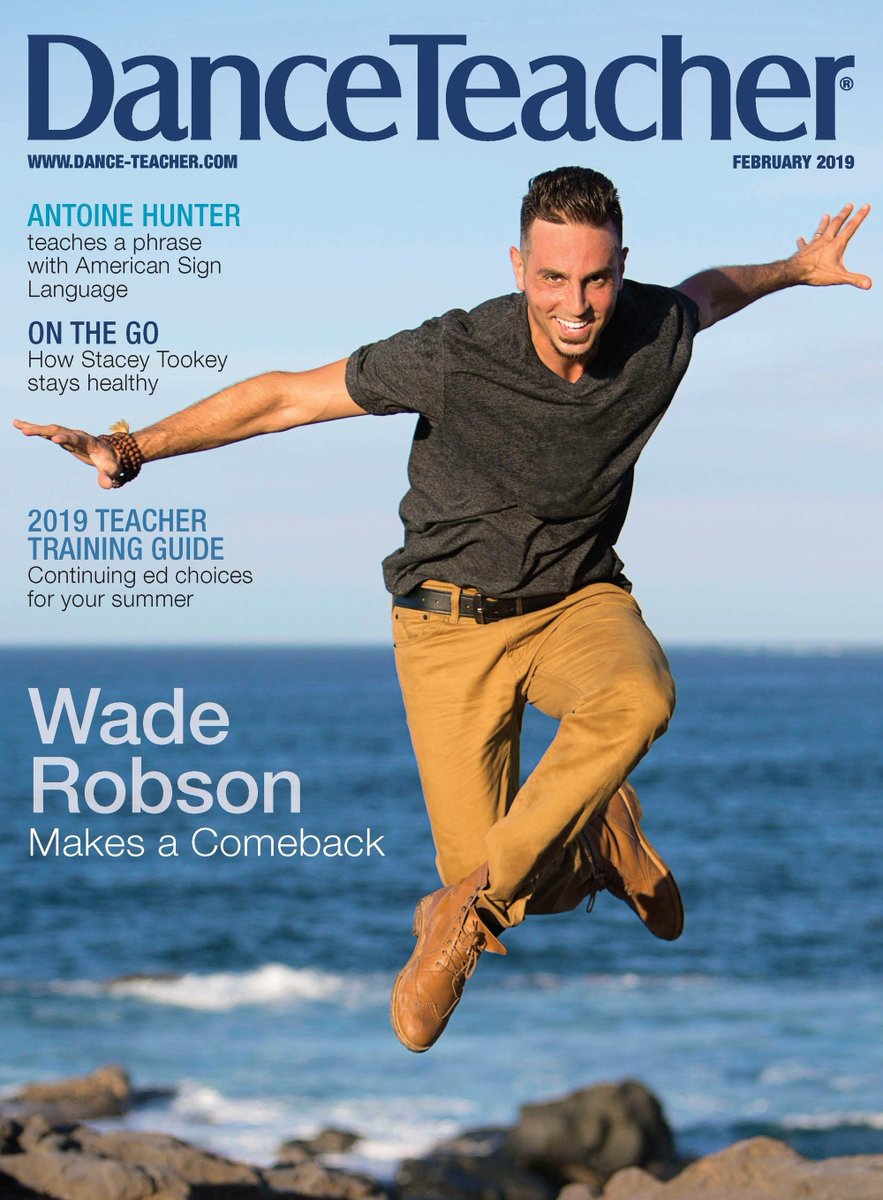 In 2012, Robson took a hiatus from his career and dancing all together due to personal reasons involving emotional trauma from events of his past. During his hiatus, Robson stated that he did not think he could ever fathom dancing again. Despite the amount of pain and loss Robson felt during this time, after 5 years, he decided to give dance another go and find his footing in the industry once again. In 2017, Robson taught his first class and began to reimagine the beauty of dance in a new light. In 2018, he started to travel and teach master classes while helping others going through similar situations find the light in their dark by expressing emotions through dance instead of shying away from them.

Since 2018, Robson has been a teacher at JUMP, a 30-city dance convention tour. Opposing from his original roots in the industry, Robson’s work now focuses on talking about real issues and the ways they can be expressed through this medium instead of leaving them to fester and boil over in the future. Robson has stated that everything that happens is to us is of the sake of our evolution. Despite achieving success at such a young age, Robson has just recently been exposed to his true colors through the power and evolution of dance.