Dancing Through The Decades 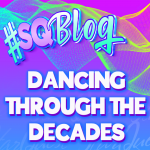 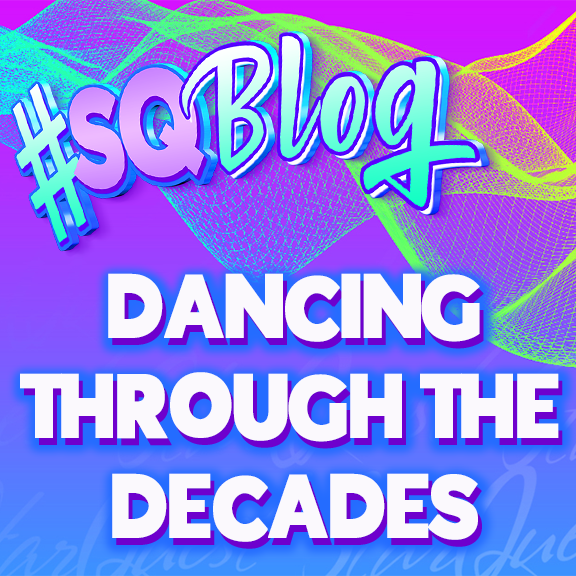 As we get look to the future, we can only help but wonder what iconic dance is going to come next. The past 10 decades have given us such staples in the current dance world. Let’s take a look at the iconic dance genres we’ve adopted!

The roaring 20s and swing dance go hand in hand. This generation was one of the first decades to dance for fun, which makes sense due to how fun the swing dance is. Since swing dance’s inception, there have been many branches of the dance; the Jitterbug, Charleston, and Lindy Hop being the of the most famous. Swing dance was first known in Harlem, New York, and grew into a famous dance in the United States.

You might be asking; the moonwalk existed before Michael Jackson? Absolutely! Cab Calloway is actually known as the creator of “The Buzz”, which later was renamed the moonwalk, when MJ brought it back to light in the 1980s. Again, originating in Harlem, New York, this dance was a fan favorite at the Cotton Club. 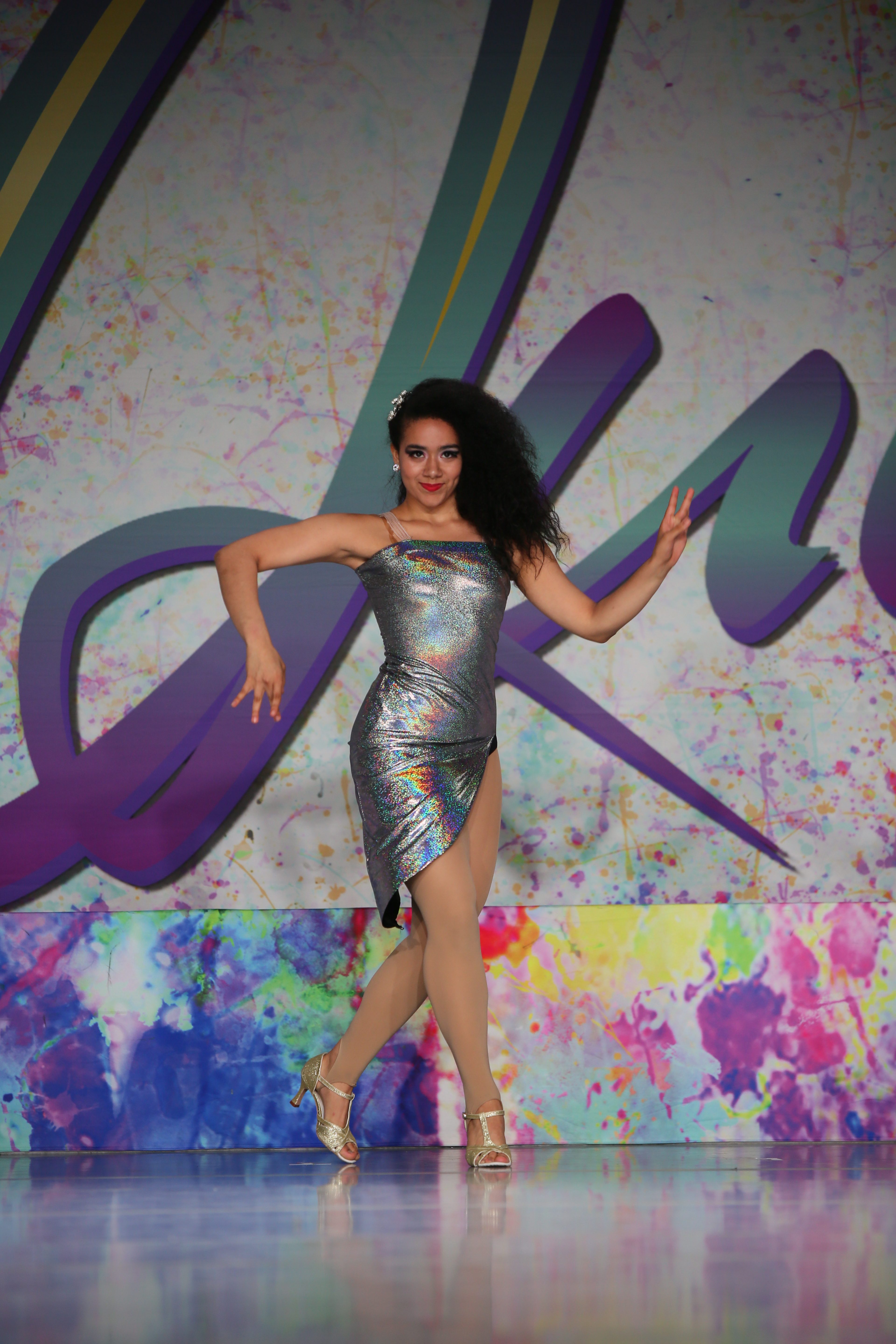 Often associated with the increased popularity of Cuban music, Perez Prado first performed the Mambo in the late 1940s. However, the mambo that is now seen today, is completely different then Prado’s mambo. When the mambo became popular in America it added more complicated steps including jazz and tap variations.

Born to Hand Jive! Originally created for dancing in crowded spaces, the hand jive uses fast and creative hand movements as a mode of dancing. While the hand jive has not gone much farther than productions of Grease, the hand jive carried the 1950s dance era.

While the robot is often viewed as a go to joke dance now, it was THE dance of the 1960s. Popping and Locking were also famous styles during this time, dancers really started taking the first steps towards being creative. These break dances are definitely still used today, while the robot became a staple for all non-dancers. 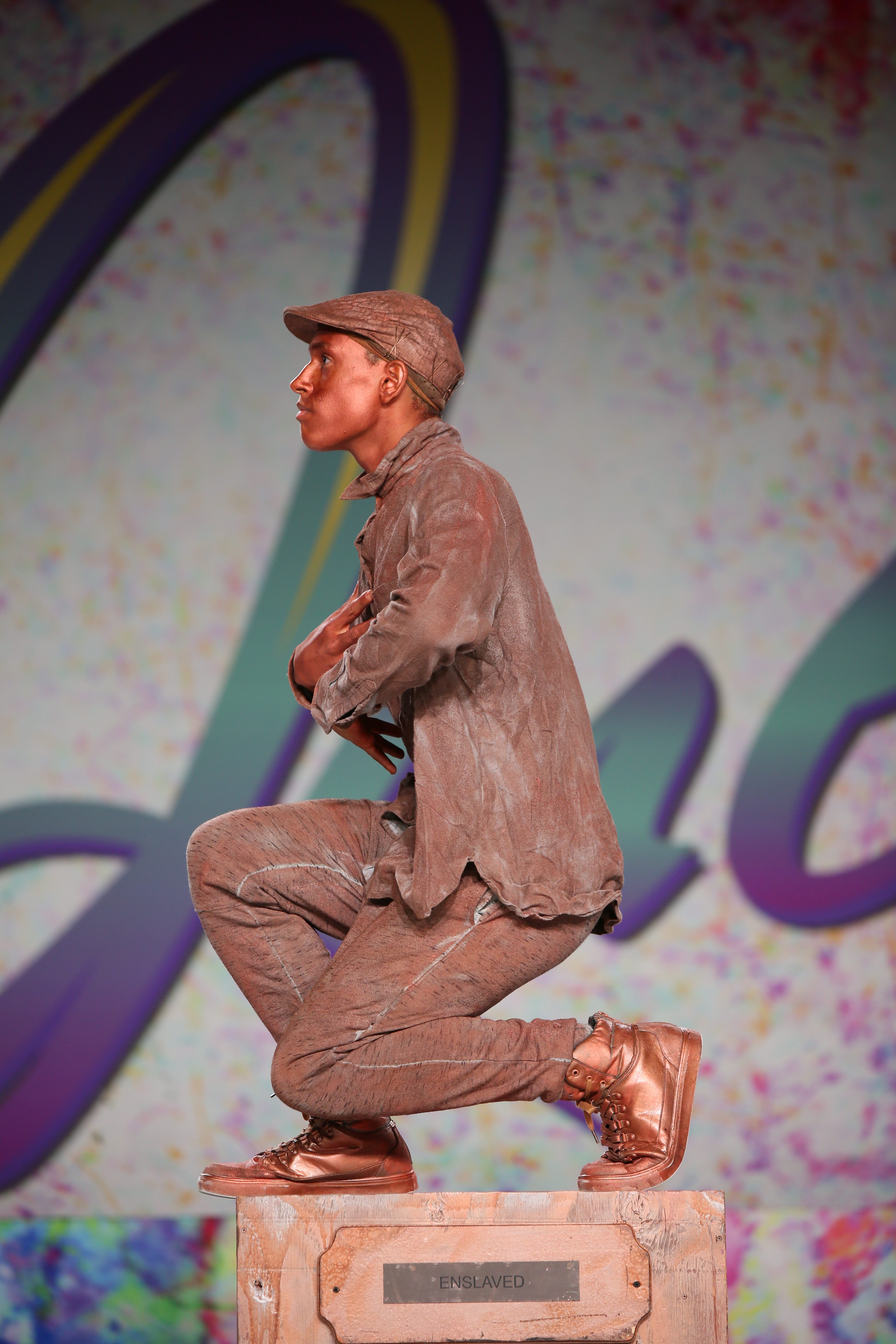 When you think of the 1970s, you think of disco. Disco is a dance style that has stood the test of time. There are still many dance clubs that still solely dance disco, and disco has been incorporated into many current dances, such as the Hustle.

With the increase of rock and roll music, a dance with the same name equally grew in popularity. Moshing, Jacking, and Voguing are iconic styles that came out of this dance era. Many styles from rock and roll dance have been changed to fit the current music, for example mosh pits at EDM concerts.

Created by Colombian dancer Alberto “Beto” Perez, Zumba is an exercise dance that gained mass popularity in the 1990s. This dance combines aerobic movements, and salsa dance. Zumba has now become a staple exercise all throughout the United States to help build strength and improve movement. 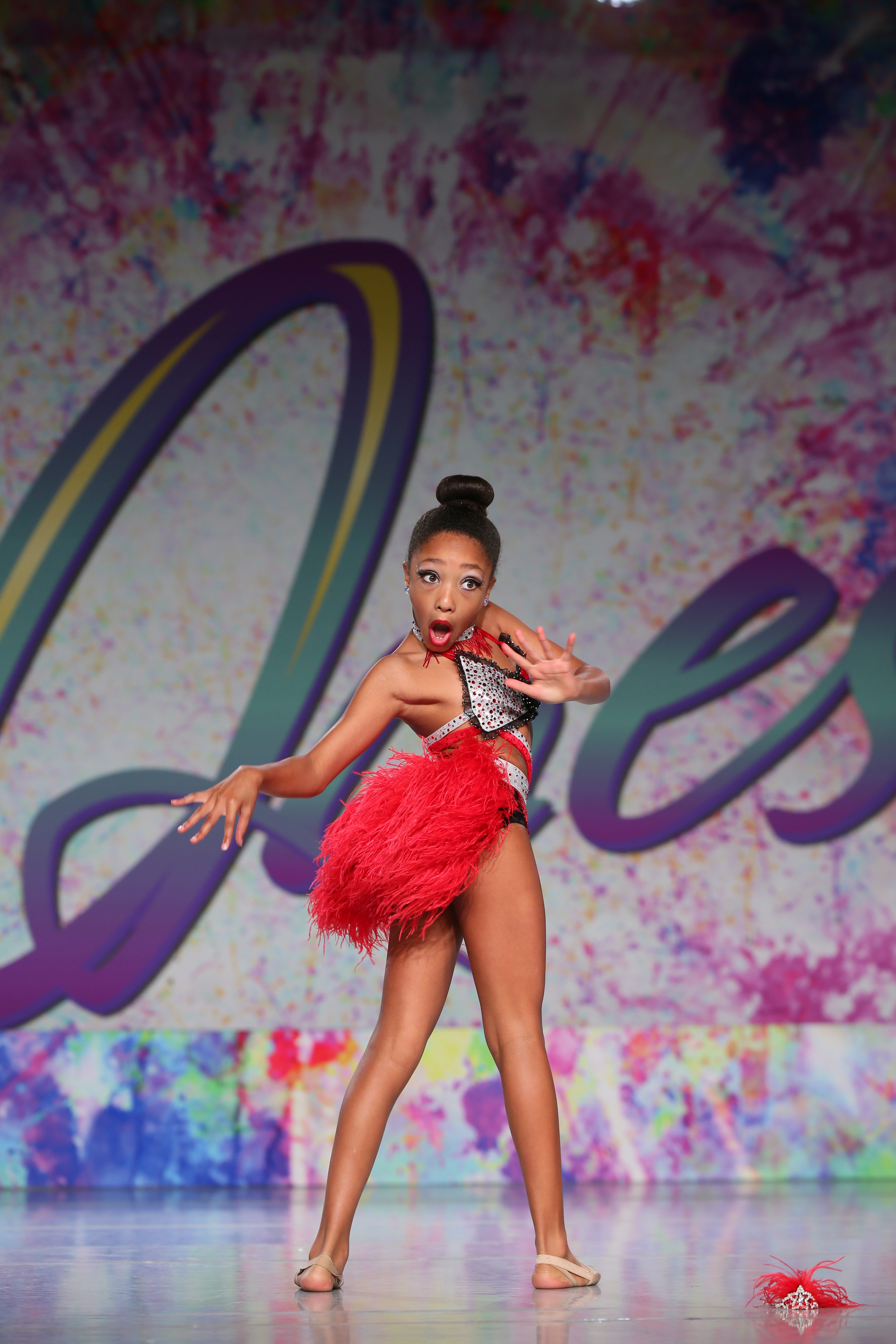 With the rise of electronic music, the dance style was warped to match. Blending many different types of dance such as hip hop, Krumping, vogue, and disco, the 2000s really got us all moving. Another popular and unique element of the dance styles of the 2000s was the use of glow sticks and freehand dance, two things that have definitely continued until the 2010s.

What do I mean by influence? In our current decade most styles of dance have been influenced by all of these decades above and added a modern twist. Music videos have taken off and popular dancers are influenced by what is seen on our screens. The most famous dances of the 2010s, thus far have been Gangam Style, and Single Ladies!

Whatever style comes to light as the iconic style of the 2020s, who knows how long the style could last. Maybe it’s the next Moonwalk or will not leave the decade like the hand jive. Whatever it is, I can’t wait to get dancing!

Costume magic always makes the #SQ stage look even brighter! 👯 Check out some of the amazing Costume Award Winners from last week at #SQVirginiaBeach X #SQWorldFinals2021 ! To see the entire list of winners visit www.starquestdance.com/2021-results-2-2/ ! ...

2021 swag is waiting for you at shopstarquestdance.com ! Visit our online store now and get your favorite SQ Merch now! ...

We are thrilled to announce our brand new 2022 World Finals Experience: ✨French Lick, IN | July 6 - 10 ✨ Come dance with us and discover the magic of the Midwest! Reach out to your Studio Concierge directly or contact us by calling 919.363.2900 or emailing concierge@starquestdance.com now! ...

2021 swag is waiting for you at shopstarquestdance

Today's #SQSelectSeniorDuetTrios is here to give y

“Excellence is to do a common thing in an uncomm

Are you all ready? Because "It’s Going Down" wit