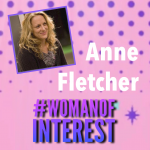 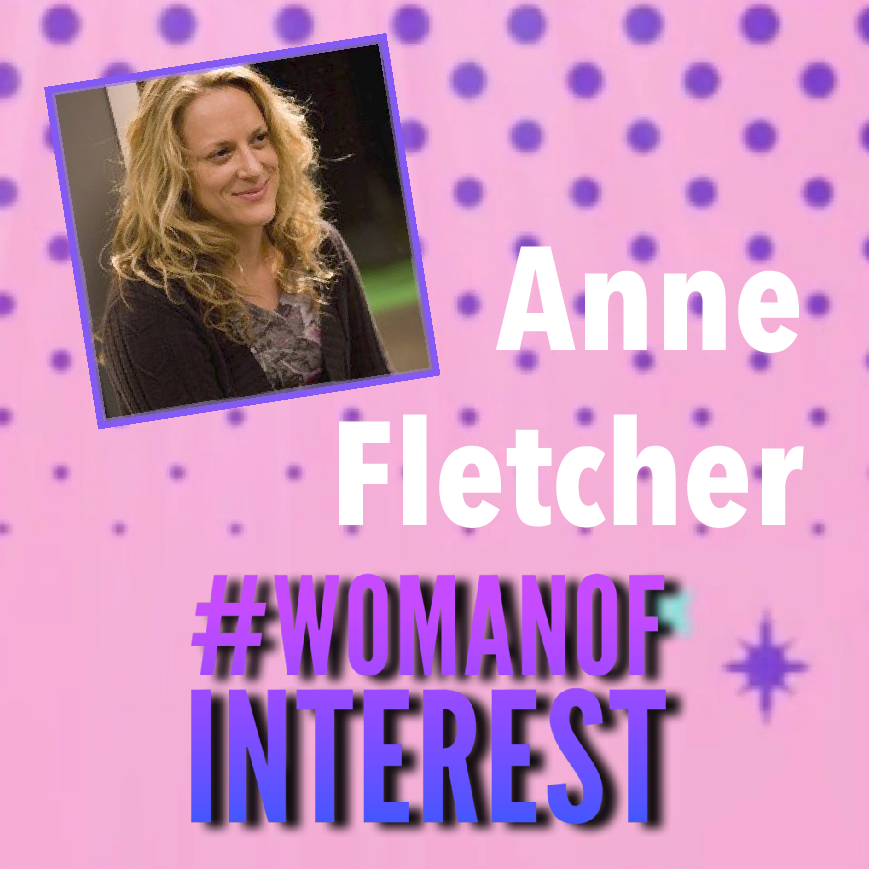 For our #WomanofInterest, we always try our best to highlight someone who is anything but one-note. Instead, we look to incredible women who have lived a whole symphony of different life experiences. Director and choreographer Anne Fletcher is a prime example of this well-rounded person. She originally saw herself as a dancer, but to her surprise, she would soon find herself a full-fledged choreographer. Eventually she would even be a director, directing several A-list actors in major films. Throughout her life, Anne has been able to take on whatever was thrown at her, allowing herself to go with the punches and adapt to whatever comes her way. This work ethic and adaptability is what makes Anne Fletcher the perfect example of a #WomanofInterest to look out for. 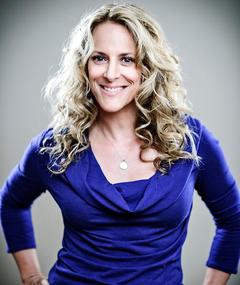 Born as Anne Marie Fletcher, Anne grew up in Detroit, Michigan. She fondly remembers growing up around a plethora of talented local musicians. She accredits her musical abilities to the influential local music scene she grew up with. Anne also grew up as a natural athlete, who played many different sports. It was this natural combination of physical athleticism and musicality that lead her to take her first dance class at the Turning Pointe School of the Performing Arts at twelve years old.

In less than two years, she was teaching dancing herself. Already, she was taking on her role as a natural leader. By the age of fifteen, she was already dancing professionally. Proving herself a hard worker, she graduated from Lake Shore High School with honors in 1984. Soon after graduation, she took her talents to Los Angeles where she continued to pursue her life as a professional dancer, both on screen and on court as a Laker Girl.

Anne was racking up dance credits, eventually performing in a music video for “Dragnet” with Dan Ackroyd and Tom Hanks. From here, she started working as a dancer in films. She also toured the world in industrial dance fashion shows for Reebok and Nike. These payed the bills for some time, but when the recession hit, it became harder to find work. She experienced the trials and tribulations of unemployment, living off of welfare cheese and Taco Bell, sometimes with no electricity.

Anne moved to LA with dreams of being a dancer and a comic actress. She didn’t want to limit herself, but she knew in those days there was a stigma that if you were a dancer, that’s all you could do. She didn’t believe in the stigma at all, but that didn’t make things any easier for her. However, her work on film introduced her to prolific film choreographer Adam Shankman, who would change the course of her life forever

From Dancer to Choreographer

Whenever Anne had the opportunity to work with Adam Shankman, she saw that he often felt overworked. To make his job a little bit easier, he hired her as his assistant choreographer for many of his projects. Eventually, Adam decided he wanted to move his career in a different direction, and he became a director. When Adam left choreography to pursue directing, he took Anne’s dance career with him. Adam was set to direct the hit cheerleading film, Bring it On. Even though that didn’t end up playing through, he suggested the team bring Anne on as choreographer. Bring it On became Anne’s first gig doing choreography on her own.

From Choreographer To Director 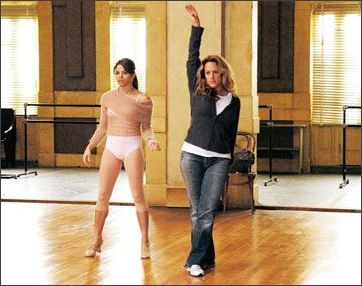 Early on in her career as a choreographer, Adam forced her to dip her toe into directing. During one of her film projects, she was thrown unexpectedly into the role of director. She was told that if she didn’t do it, it wouldn’t get done. Suddenly, she had to figure out many things: from how a scene would look on camera, to what costumes would be worn and more. This stressful experience sparked a change in Anne, and she was inspired to continue directing.

Once Adam heard that the movie Step Up was looking to hire a choreographer-turned-director, he called Anne in a heartbeat. After overly preparing for the interview, she landed her first official gig as a director. From here on, she continued to go with the flow, taking on whatever was thrown at her and saying yes to every opportunity that came her way. Anne continued to work as a director and choreographer. She is best known for her direction of The Proposal, Step Up, and The Pacifier. She is also known for her choreography for the movie-musical Hairspray, and the TV series, Six Feet Under.

Stay True To Yourself 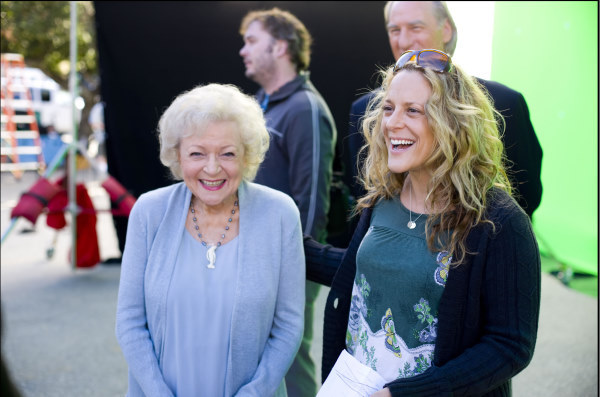 Even though Anne works constantly, she always finds time to visit her mom, Kathleen, her younger brother, Fred, and his wife and four kids. Anne lovingly calls her mother “my biggest cheerleader.” With the support of her mother, and other mentors like Adam who have guided her along the way, Anne has become a huge success as both a director and a choreographer. Her advice for anyone who follows in her footsteps is to “stay true to who you are because they hired you to do what you do. They didn’t hire you so you could imitate something you think they wanted.” And that’s just how Anne became a success, staying true to herself and sticking with it through all the hurdles that were thrown her way. Take notes everyone, Anne Fletcher shows us what a true #WomanofInterest is made of!