#DancerDose: Gaby Diaz – From StarQuest to Beyond 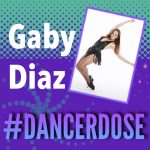 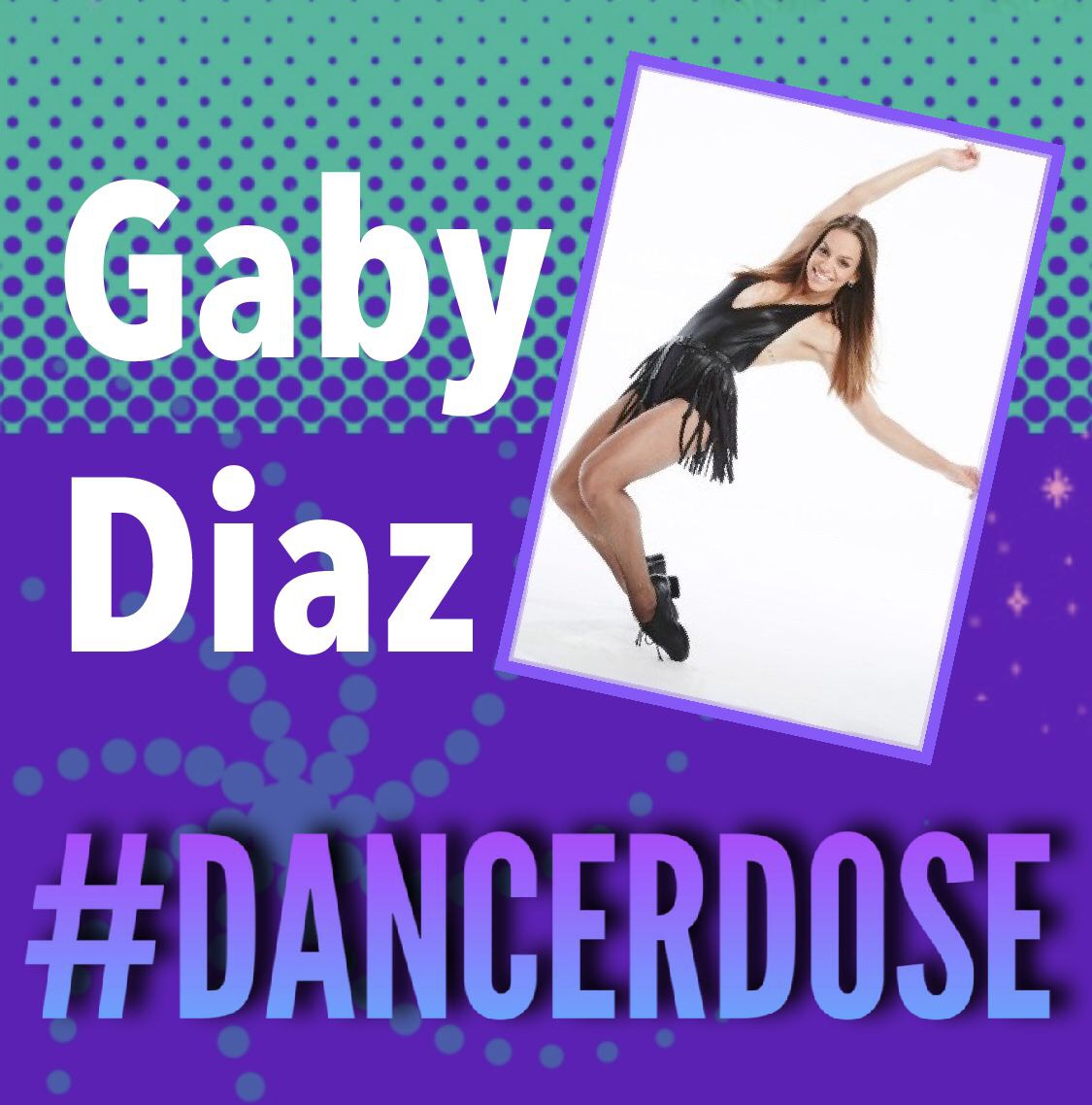 Are you ready for a #DancerDose? Because we’ve got a toe-tapping dose of an incredible dancer this week! And it’s one of our very own StarQuest alumni! This week, we can’t get enough of the incomparable Gaby Diaz. Gaby is known for her incredible winning run on So You Think You Can Dance Season 12, but her accomplishments are not limited to her run on the show. She was our very own Miss StarQuest in our 2013 Ft. Lauderdale competition!

Gaby was born in Miami, FL where she spent much of her time at her home studio, Roxy Theatre Group, and at Miami’s New World School of the Arts, where she studied ballet, jazz, modern, hip-hop, and, of course, tap. When Gaby competed with us in 2013 she blew us away with her tap to a remix of Adele’s “Tired” and her beautiful performance to “Poison & Wine” by The Civil Wars to which she won first place for select senior solo! Click the image below to view a video of Gaby’s dance! 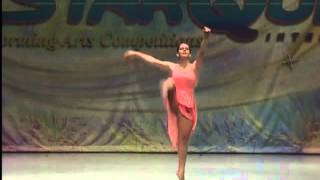 She was also a 2014 national YoungArts winner for, not tap, but jazz! She jumped from her YoungArts win into her SYTYCD audition less than one year later, now that’s some serious ambition! Gaby watched her BFF Ricky Ubeda win the previous season and she decided that if Ricky could do it, then so could she. Going into her SYTYCD audition in Dallas, she was thinking too hard about what she thought the judges might want to see from a tapper. 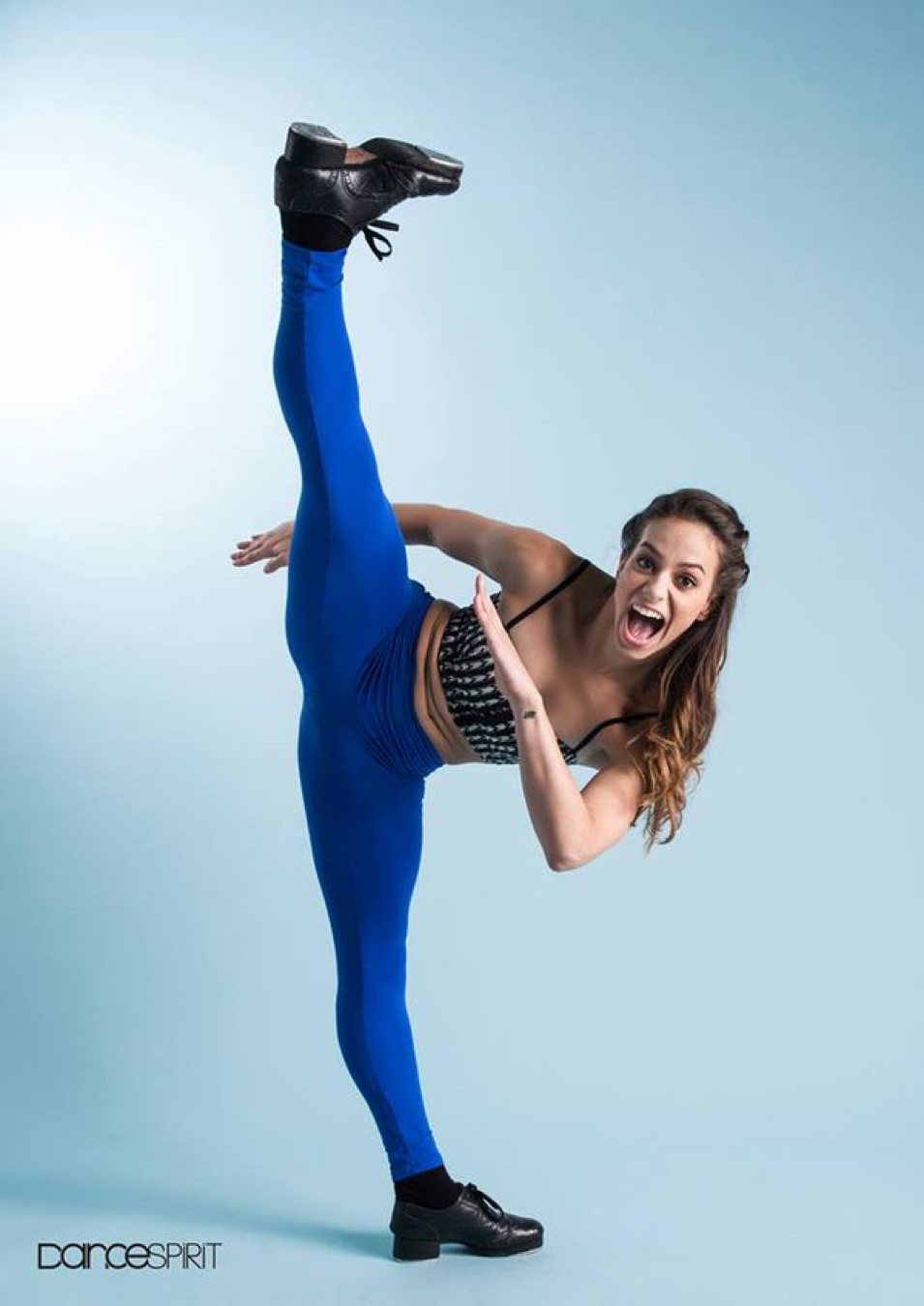 As a result, the judges decided not to send her through to the next round.

However, Gaby would not take no for an answer. That’s what makes her such an inspiration to all of us here at StarQuest; Gaby chased her dreams even when she was told no the first time around. She told her parents that she would never give up, she would go to every single SYTYCD audition until they decided that they had to take her. She went back home, worked out a new routine with her teacher. Just three days later she took a flight to Detroit, determined to show her stuff to the judges again. Her hard work paid off and she made it onto the show.

Gaby represented the stage team in the new stage vs. street format, but she proved that she could do much more than just the stage styles of ballet, tap, jazz, contemporary, and lyrical represented in her category. She was fierce she performed a Hip-Hop piece to Missy Elliot’s “I’m Really Hot”; you would never be able to tell she wasn’t chosen as a street dancer! It was Gaby’s incredible well-roundedness that won her the top scores during her time at SYTYCD and StarQuest. She made SYTYCD history as the first tapper to win the show!

Since winning SYTYCD, Gaby has never stopped following her dreams. She’s worked as a dancer 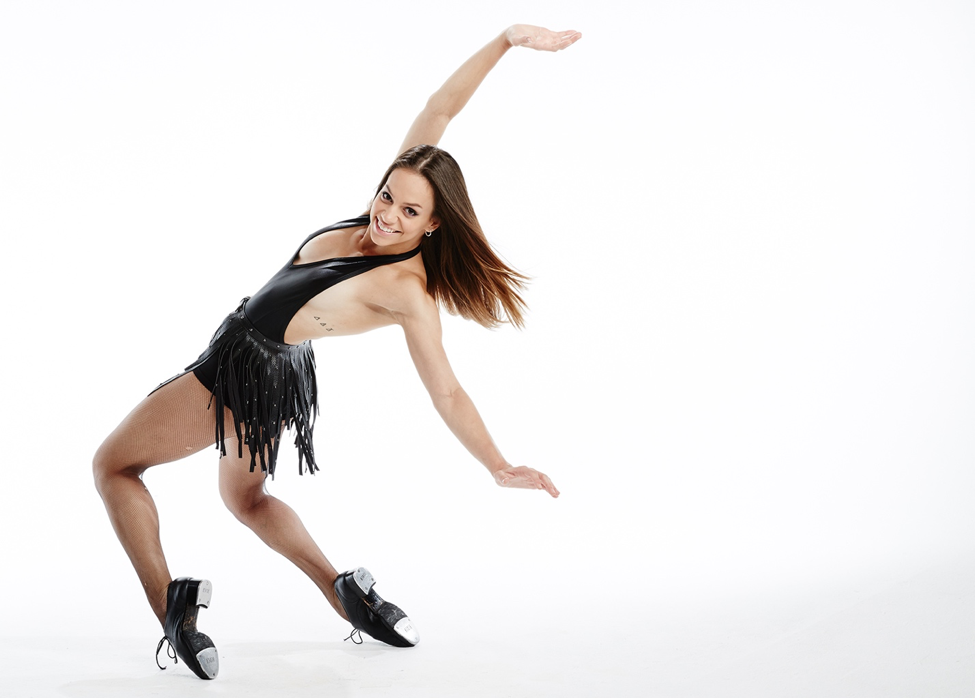 non-stop. After the finale, she toured with SYTYCD and with the Shaping Sound tour where she stars with season 14 winner, Lex Ishimoto. She also appeared as an all-star mentor on SYTYCD: The Next Generation and on SYTYCD season 14 where she mentored Lex herself! While on a break from Shaping Sound tour, she had the opportunity to get involved with one of her all-time favorite dance companies, Hubbard Street in Chicago. Gaby knew the importance of staying in classes, no matter how much you mature as a dancer. She decided to audition for Hubbard Street’s professional training program. She doesn’t yet feel ready to audition for the company, but she is working hard as a student of Hubbard Street until the day that she slays her company audition.

From her time at StarQuest to her worldwide success today, Gaby knows how important it is to never stop training and learning. She’s the perfect example of hard work paying off and that’s why she’s the inspiration for this week’s #DancerDose. Keep blowing them away, Miss StarQuest!

Email wow@starquestdance.com the dancer’s name and

why you think they should be featured!

Aran Abilock is a writer for StarQuest. He loves mac and cheese,

theatre, and all things Pokémon!

"So the darkness shall be the light, and the stillness the dancing."- T.S. Eliot ...