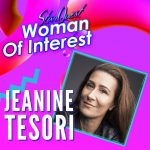 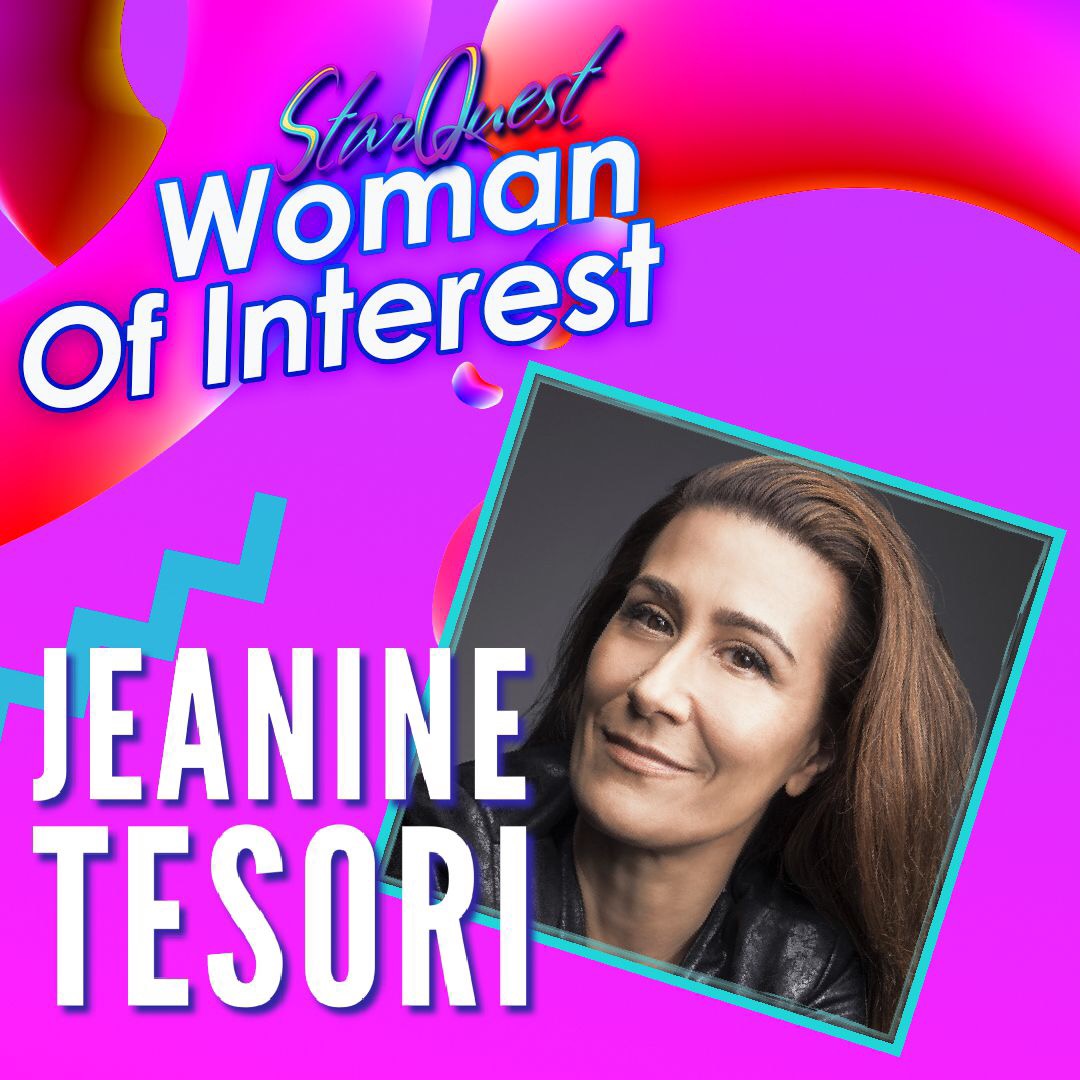 If you’re a fan of musical theater, then you know about a little show called Fun Home. Our #WomanOfInterest wrote the original score for that beautiful musical, and even won a Tony for it! Let’s see how Jeanine Tesori made it to where she is today!

Tesori, one of Broadway’s leading female composers, has been opening doors for young female musical theatre composers and writers one Broadway show at a time. Growing up in Port Washington, Long Island, with a father who was a doctor and a mother who was a nurse, her life was leading into the medical field with hardly any question. She had played piano since the age of three but had no interest in theatre whatsoever. However, she spent two summers of coaching at a kids’ theatre camp. She quickly changed her mind and her major from pre-med to music. She graduated Barnard College ready for a career filled with theater. 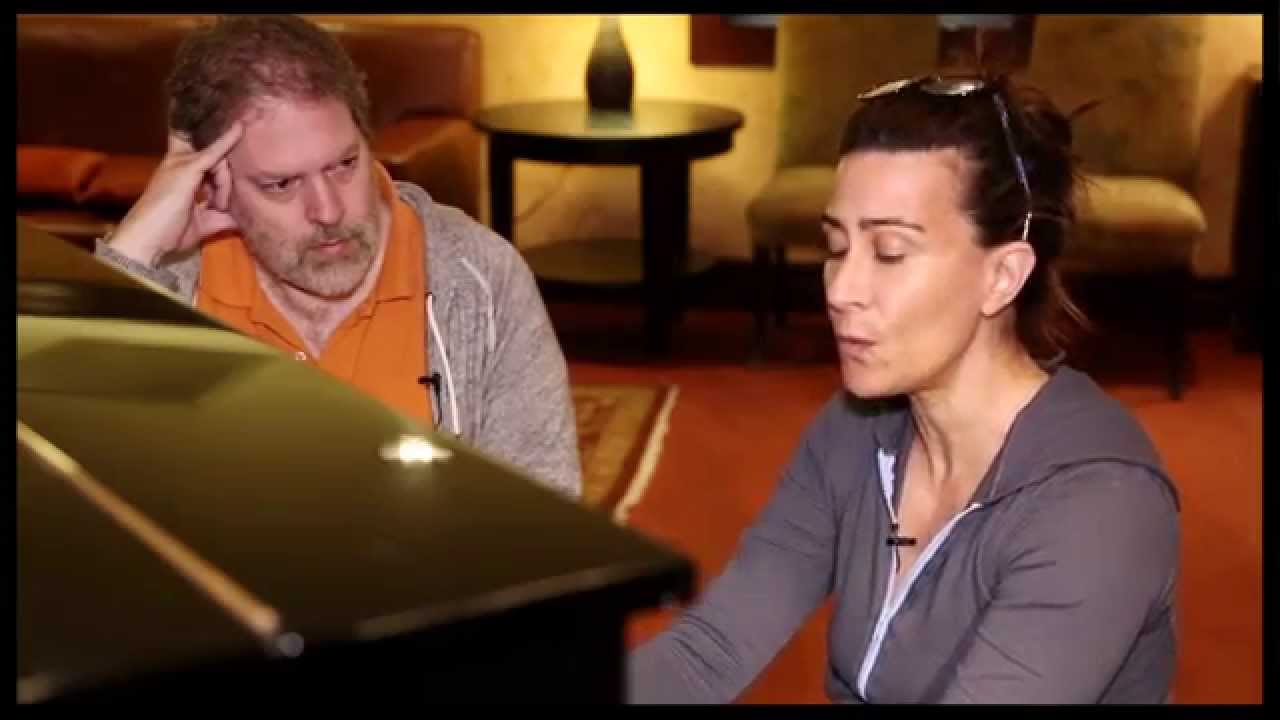 When she arrived in New York City, she worked as a pianist, arranger, and conductor in musical theatre on-and-off Broadway. She made her Broadway debut when she arranged the dance music for the 1995 revival of How To Succeed in Business Without Really Trying. She took a chance a few years later and wrote her own musical, Violet, with book and lyrics by Brian Crawly, which went from Off-Broadway in 1997 to Broadway in 2014. 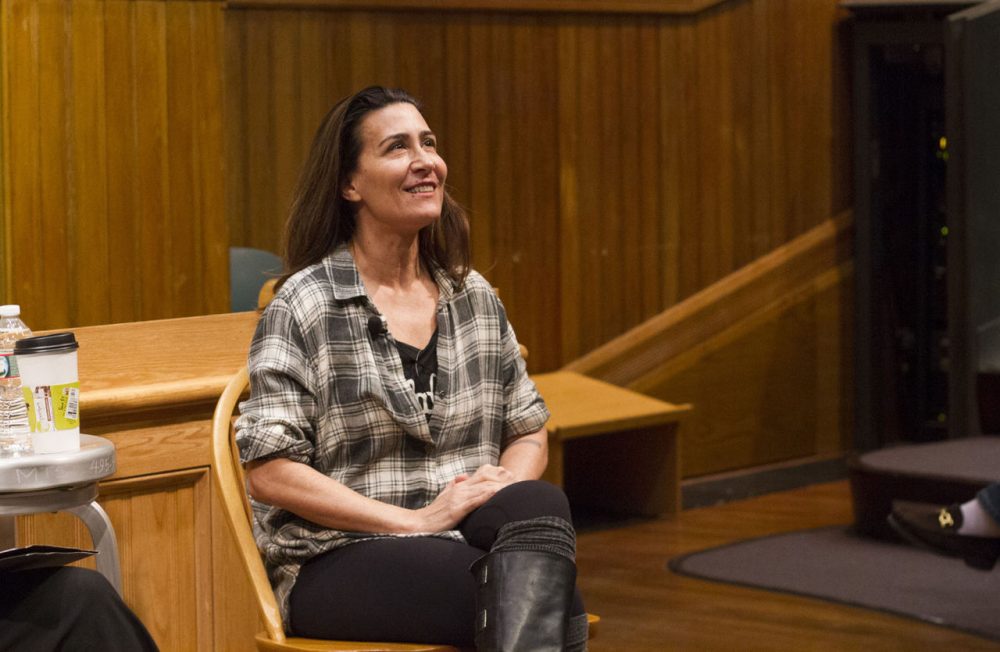 Violet, a musical based on the short story “The Ugliest Pilgrim” by Doris Betts, tells the story of a young woman with a facial scar. She goes off on a journey from her small town farm to Tulsa, Oklahoma in search of being healed. The show won a Drama Critics’ Circle Award, Obie Award, and a Lucille Lortel Award for Best Musical. 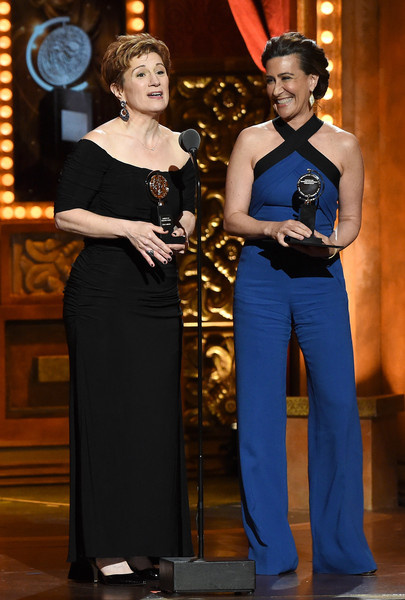 Tesori now has five Broadway musicals, as well as Tony nominations. She has won several Drama Desk Awards including Outstanding Music for her show Caroline, or Change. In 2015, she and her writing partner, Lisa Kron, won the Tony Award for Best Original Score for Fun Home. They were the first female writing team to win that award.

Right now, Tesori, along with her writing partner Missy Mazzoli, are working on a new opera called Grounded. The Metropolitan Opera actually commissioned this work, making it the first-ever commission of opera written by women! Read more about it here.