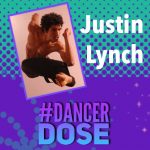 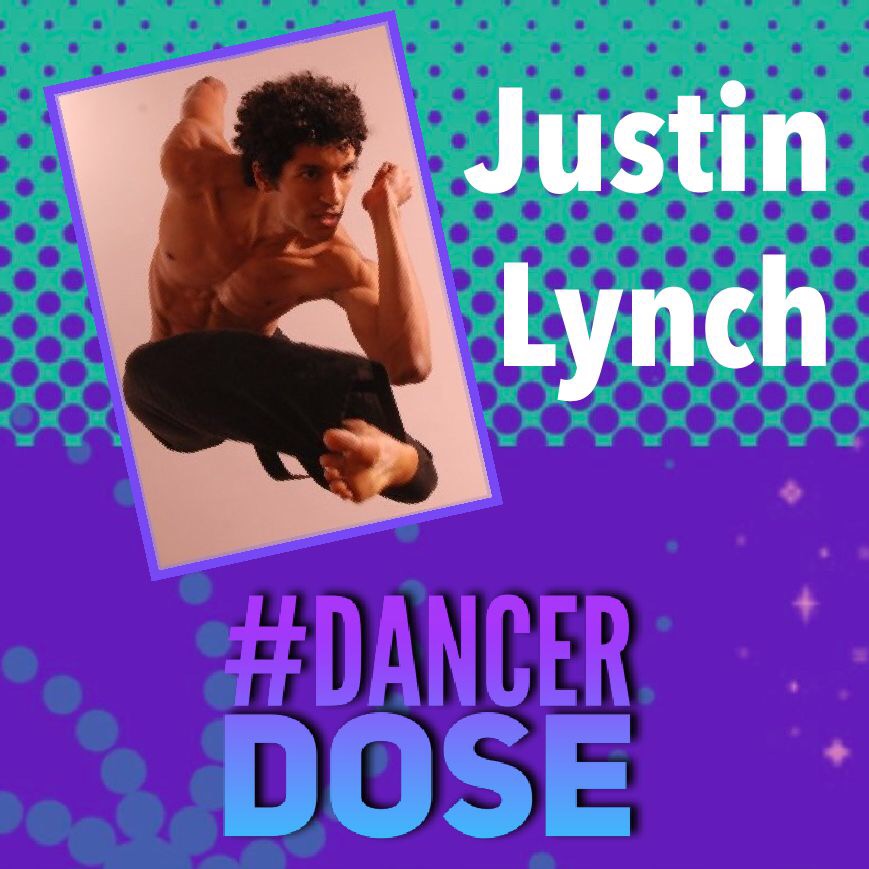 Ever wonder what it’s like to be a professional dancer and a full-time lawyer? In this week’s #DancerDose, you’ll find out.

Justin Lynch, a full-time lawyer and professional dancer living in New York City, is nothing short of extraordinary. Though Lynch didn’t even begin to think about dancing until he started studying to be a lawyer at Columbia Law School. As soon as he found it, he never looked back. 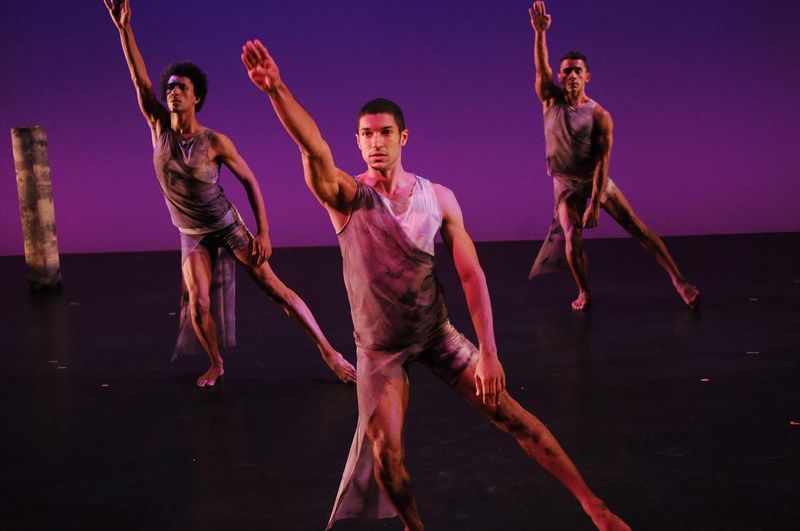 Lynch discovered his passion for dance after taking some classes with his friend as a way to relieve stress. It soon became clear to Lynch that dance was much more than a procrastination tactic; it was something he actually genuinely enjoyed doing.

When Lynch successfully landed a job at a law firm after graduating college. He quickly found that he was not happy. He continued to take dance classes, and after two years he finally decided to make the leap and take a risk, and chose to take a leave of absence to fully pursue his passions in dance.

Taking a Leap of Faith 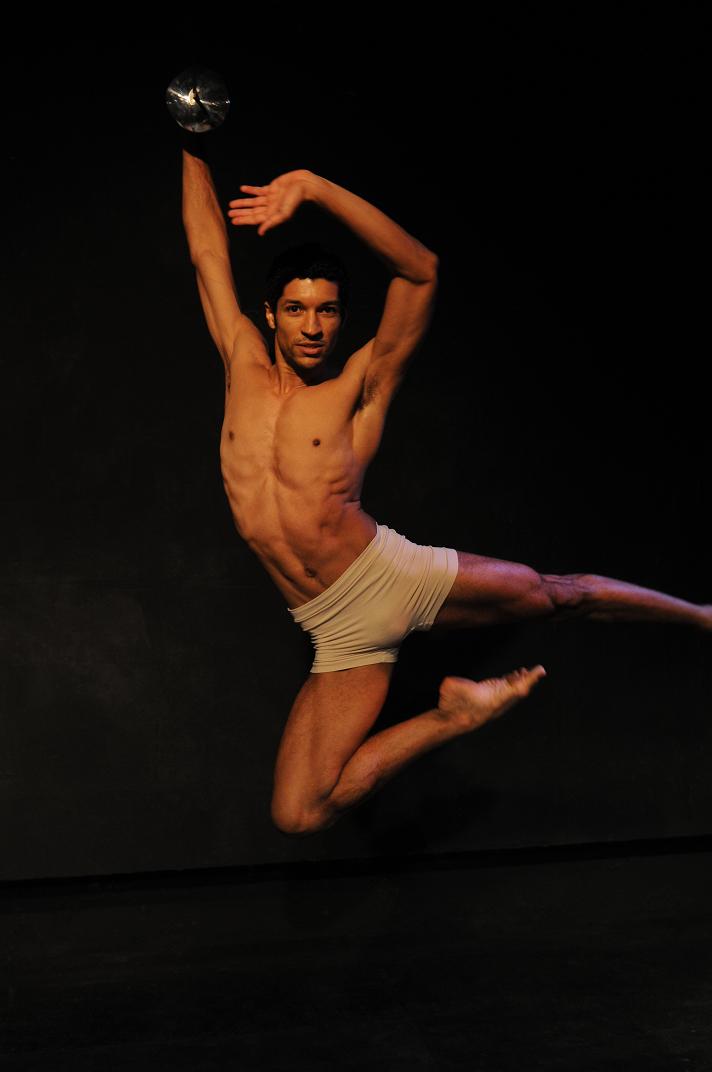 For that year, Lynch would go on to dedicate himself fully to the study of dance, auditioning and taking as many classes as he could possibly could, eventually landing jobs with prominent artists like Mariana Bekerman and Nai-Ni Chen. Today, he has danced with everyone from Third Rail Projects, all the way to the Metropolitan Opera,

Following his leave of absence, Lynch went back to lawyering, eventually joining a small firm, where he continues to work today. Despite his return to law, Lynch continues to dance on, shaping his schedule around his dance rehearsals and performances. He’s even found a way to combine his passion for law and dance, assisting in the immigration work needed for those dancers seeking to obtain an artist visa in the US.

Though along the road Lynch often felt like an imposter in the dance community, due to the fact that he chose a path unorthodox to that of the typical dancer, today he finally feels like he belongs.

“My one regret in life is that I doubted myself for too long,” says Lynch. “If you want to be a dancer, do it now.”

Another day, another #SQ15SecDanceBreak ! It's tim

Who's ready for today's #SQCaptionGame ! 🌟 Sho

What?! That judge knows ALL the lyrics?! 😂