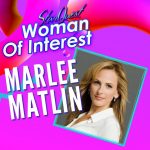 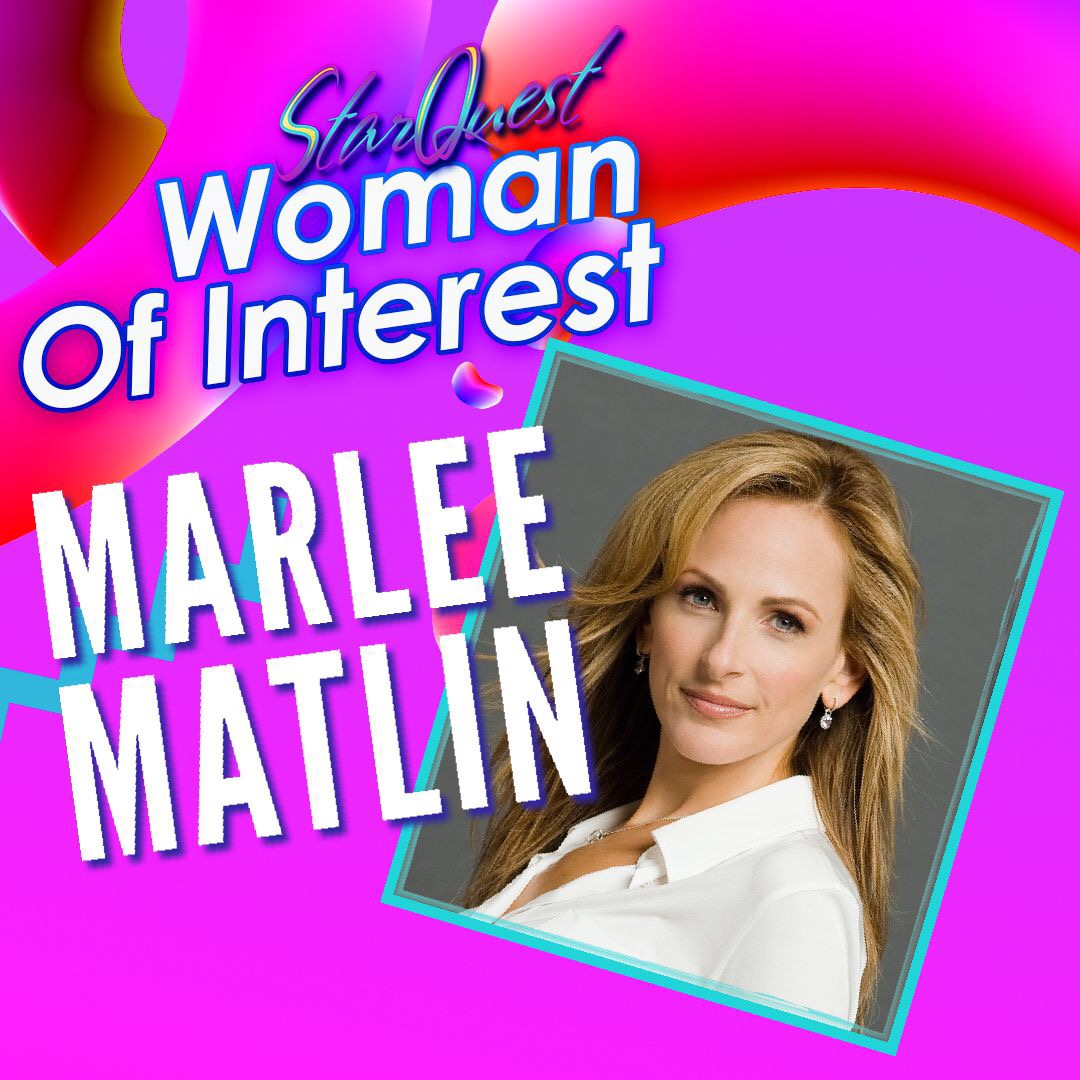 Has anyone ever told you that you couldn’t do something? Well, our #WomanOfInterest had the universe telling her that, but instead, she worked hard to overcome everything the world threw at her. Oscar-winning actress Marlee Matlin is a pioneer for the deaf community and an inspiration to us all!

Marlee Matlin was born on August 24, 1965, as the third of three children. Her parents were no strangers to hard work. Her father owned a used-car dealership, and her mother sold jewelry. Matlin suffered from an illness at only 18 months old that caused her to go completely deaf in her right ear, and 80% deaf in her left year, labeling her as legally deaf. Her parents didn’t want Matlin to feel left out, so instead of sending her to a special school, they enlisted her in the deaf program at the community school. At the age of 5, she started to learn sign language so she could communicate easier with the world. 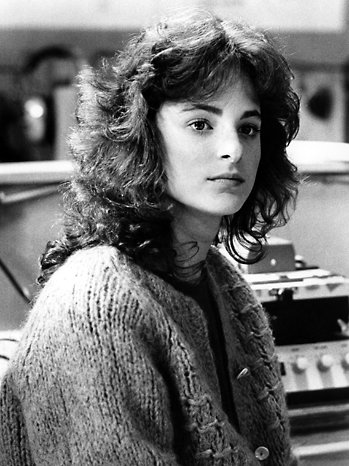 Matlin started acting young. She worked with a program at the Center on Deafness. At the early age of 7, she starred as Dorothy in a production of The Wizard of Oz! Matlin graduated from John Jersey High School and then studied law enforcement at Harper College. While studying, she kept acting but assumed she would never be able to make a career out of it because she was deaf.

Not long after she graduated from college, Marlee’s friend suggested she try out for the Chicago production of Children Of A Lesser God. She did and ended up winning a chorus role in the production! When the play moved to Broadway, she was offered the lead role of “Sarah.” In  New York, Henry Winkler saw the show and was thoroughly impressed with her performance. So much so, that when they were casting the roles for the movie version, he brought her name to the table.

At the age of 19, she won her first feature film role, and it was as the lead! She played the role of Sarah, who is a deaf woman who falls in love with a speech teacher at a school for the deaf. She chooses to communicate solely through sign language, instead of learning to lip-read and talk. Her performance was so intense that at the age of 21 she won an Academy Award and a Golden Globe! She became the youngest person ever to win an Academy Award for Best Actress. 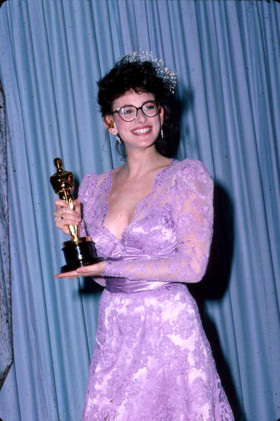 While this was the big break any star would dream of, it also came with some negativity. A lot of people whispered that Marlee won the award as a sympathy vote due to her deafness. She didn’t allow this to get her down. She persevered through the doubts and continued to build a strong acting career.

Marlee was on a lot of shows in the 1990s, bringing new attention to deaf culture and the deaf community. You could have caught her on shows like Seinfeld, Picket Fences, ER, and Law and Order. She continued to guest star on tv in the twenty-first century, including on Desperate Housewives and My Name Is Earl. She even appeared as a contestant on The Celebrity Apprentice. Before long, she was the proud owner of four Emmy nominations and two Golden Globe nominations, in addition to her Oscar and Golden Globe awards for her movie. 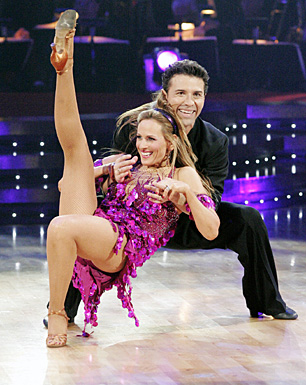 In 2008, Marlee took her acting skills to a new stage. She was a contestant on Dancing With The Stars. She wanted to prove that a deaf person can do absolutely anything except hear. Many wondered how she would be able to do this without being able to hear the music. “Fabian is my music. He expresses the music to me, and then I absorb it from him and feed off of him.” Her ability to read another’s body is unmatchable. She lasted six episodes before she was eliminated. But she opened up the audience’s minds to how much a deaf person can accomplish.

Marlee Matlin felt her story was one that needed to be shared. So, she started writing. Her first novel, Deaf Child Crossing, was published in 2002. She based this novel off of her childhood. She then published a sequel to it called Nobody’s Perfect. This sequel was so popular that the Kennedy Center put on a production of the book as a play in 2007. However, she was not done writing.

She published her autobiography called I’ll Scream Later in 2009. This title comes from her reaction when she found out about her nomination for an Academy Award! Her autobiography talks about her life, as well as her struggles. Mainly, she talks about her struggle with drug addiction. She struggled with her addiction around the time of Children Of A Lesser God and checked herself into rehab. Marlee knew she needed to fight her addiction to have the life she imagined! She was strong and battled her addiction. 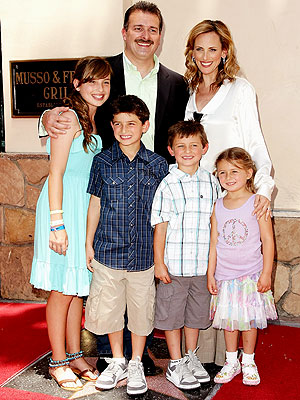 Marlee married Kevin Grandalski, a police officer, in August 1993. They have two girls and two boys, who are learning to be fluent in both English and American Sign Language. She works a lot with plenty of charitable foundations, including Easter Seals, the Elizabeth Glaser Pediatric AIDS Foundation, and the Red Cross. She hasn’t let her deafness affect any aspect of her life. When asked about whether her deafness was a “disability,” she responded: “The real handicap of deafness is not in the ear, but in the mind.  We all have challenges in life of one kind or another.  We can achieve much more if we focus on our abilities rather than our perceived disabilities.”