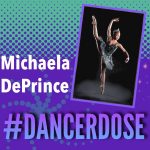 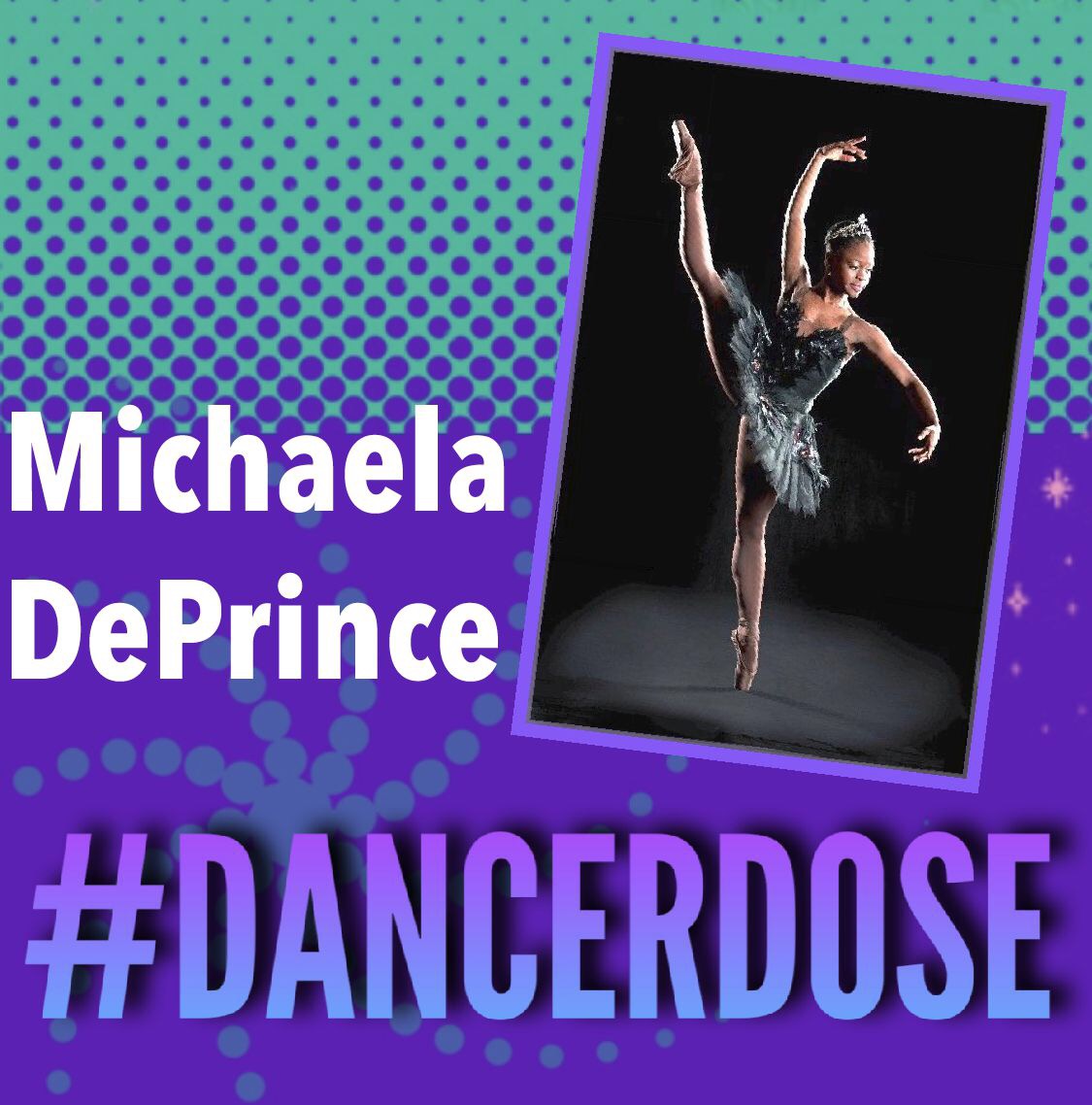 For this week’s StarQuest #DancerDose we are spotlighting Michaela DePrince, an orphan, author, and ballerina. Her inspirational story is a testament to the fact that anyone can be a dancer, regardless of their background.

Michaela, born Mabinty Bangura, was born with vitiligo (a condition in which patches of skin may lose their pigmentation). Because of this, her uncle abandoned her at an orphanage in Sierra Leone. After overcoming harsh living conditions at the orphanage, she was adopted when she was four by Elaine and Charles DePrince. Upon being adopted, she was welcomed into a huge family of 10 other siblings in Cherry Hill, New Jersey. 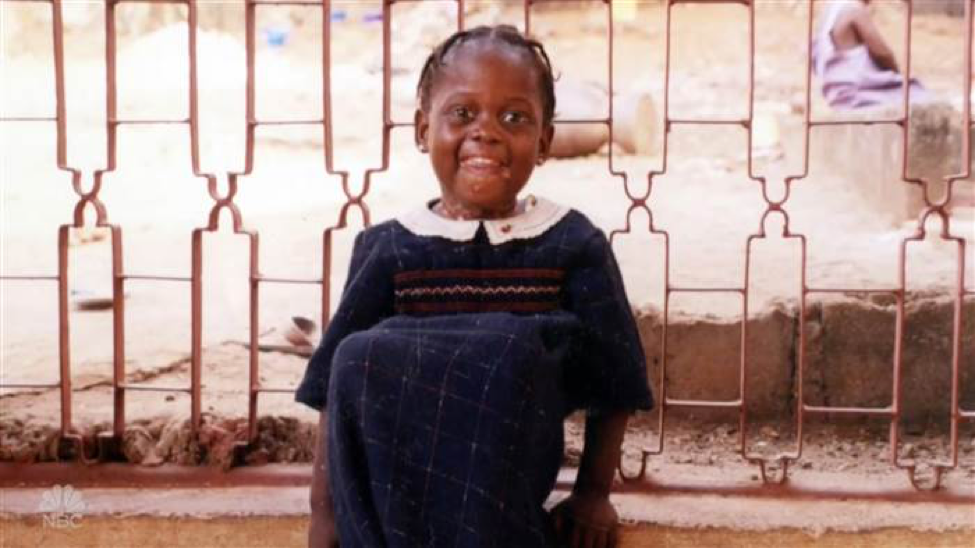 Growing up in New Jersey, Michaela was inspired by a picture of a ballerina she found in Sierra Leone. Her foster parents immediately recognized her natural talent for ballet. They enrolled her to train at The Rock School for Dance Education in Philadelphia, Pennsylvania. However, when she was eight years old, she was told that she couldn’t perform in The Nutcracker. Her dance teacher said “America’s not ready for a black girl ballerina”. DePrince did not let that hold her back from achieving her dream! She continued to develop her skills so that she could overcome stereotypes and racial barriers in the dance world. 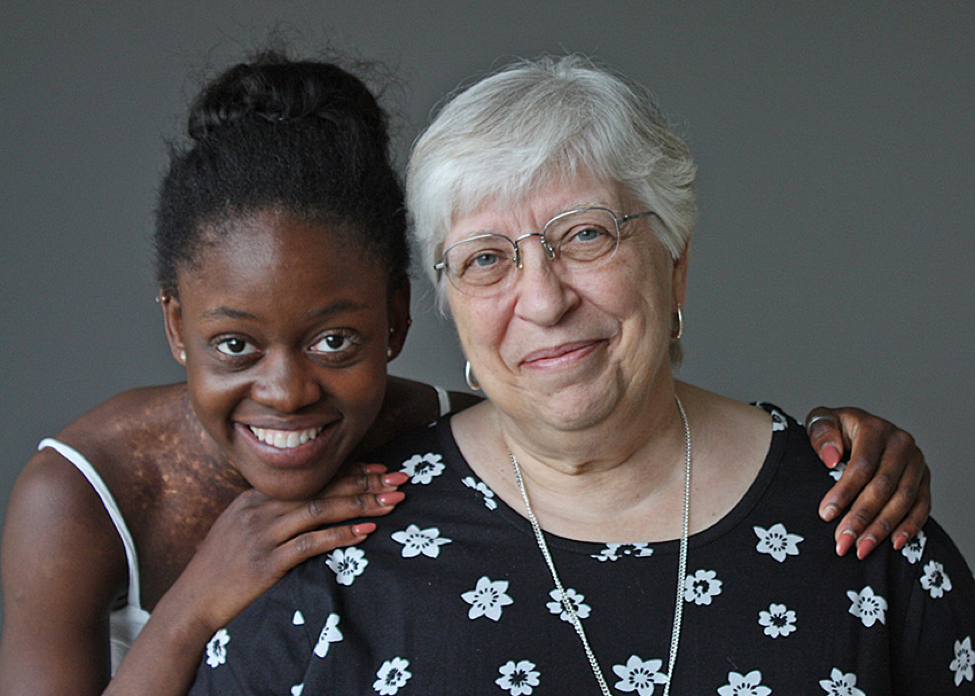 While still perfecting her craft, in 2011, Michaela starred in the documentary, “First Position,” and on “Dancing with the Stars”. She made her European debut in “Abdallah and the Gazelle of Basra”. And finally was able to prove her teacher wrong and dance as The Sugar Plum Fairy in The Nutcracker.

Even with this success, DePrince still focused heavily on her education. She graduated from the American Ballet Theatre’s Jacqueline Kennedy Onassis School and became the youngest member of the Dance Theatre of Harlem. She finally made her professional debut with the South African Ballet Theatre’s premiere of Le Corsaire as Gulnare. 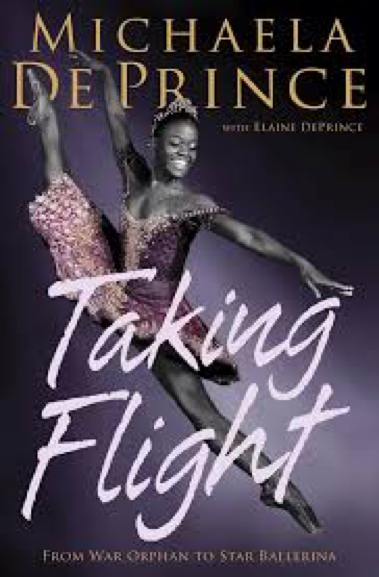 Other major accomplishments that DePrince achieved were being promoted to the rank of grand sujet and soloist in 2016. She is also the only dancer of African origin in the Dutch National Ballet, and even performed in Beyoncé’s Lemonade. She was named an ambassador for War Child Netherlands, and she wrote a novel about her experience titled, “Taking Flight” (has been published under many names), which MGM acquired the film rights to!

Through her determination and hard work, Michaela was able to overcome the expectations set by outside forces because of her vitiligo and her race. Her inspirational story is why she is our #DancerDose this week.

Alyssa Denton is a writer for StarQuest. She loves Disney, iced lattes and french fries!

Come #dance with us in Upland, CA on February 17th

Come #dance with us in Torrington, CT on March 17t

Come #dance with us in Youngstown, OH II on May 5t

We're heading on over to #SQFredericksburg2 for #D

Come and experience this blast from the past as we

Come #dance with us in Seattle, WA on April 28th -

It’s time to party like it’s 1994! 🎉 Here’s a #SQ1994in30Seconds sneak peek at what #StarQuestDanceCompetition looked like during 1994! Do you spot any familiar faces? 💜🌟 #StarQuestDance #30YearsOfMemories ...

Come #dance with us in Upland, CA on February 17th - 19th!✨💃 Reach out to your Studio Concierge directly or contact us by calling 919.363.2900 or emailing concierge@starquestdance.com to join this event! #StarQuestDance #30YearsOfMemories ...

Come #dance with us in Torrington, CT on March 17th - 19th!✨💃 Reach out to your Studio Concierge directly or contact us by calling 919.363.2900 or emailing concierge@starquestdance.com to join this event! #StarQuestDance #30YearsOfMemories ...

It's Tuesday! You know what that means. #SQBoomerang ! 🌀 Share in the comments what you're most excited for this week. ✨💜 Have a fantastic day! 🕺 #StarQuestDance #30YearsOfMemories ...